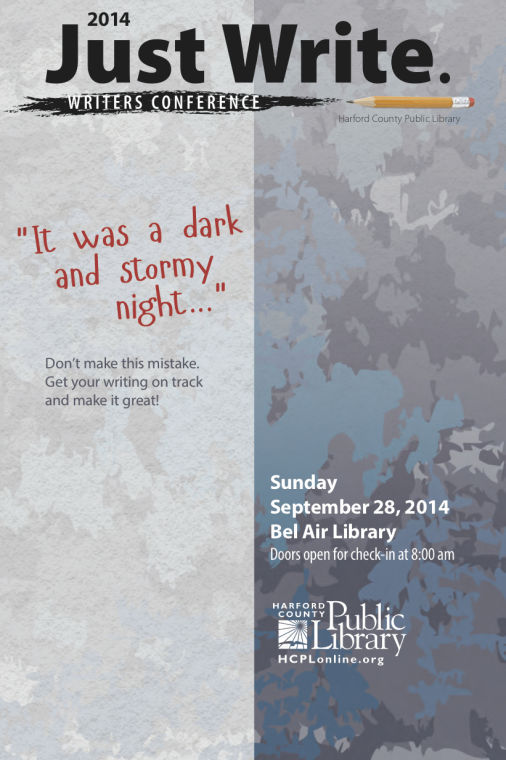 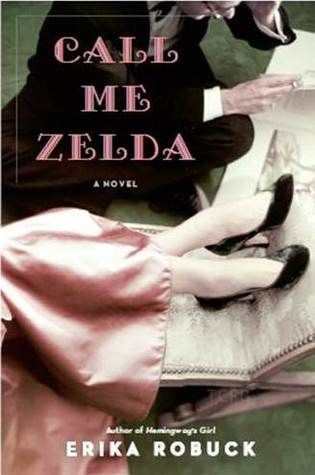 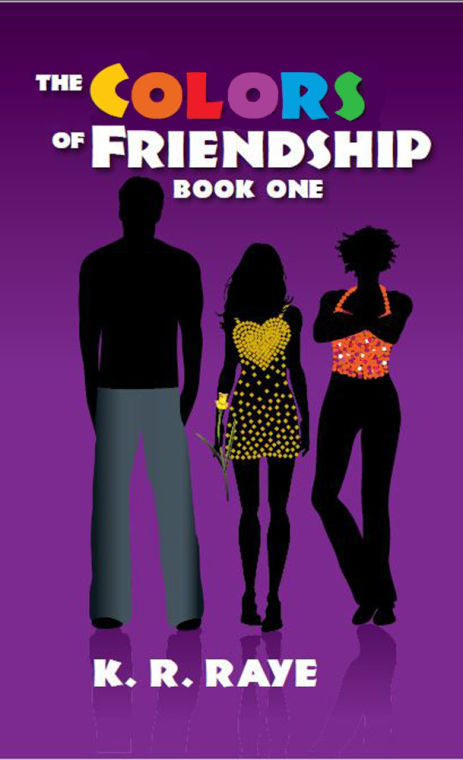 BEL AIR — There’s got to be something in the waters of the Chesapeake Bay to inspire so many writers.

This month, programming at libraries in both Cecil and Harford counties celebrates the local writer. From memoir to young adult novel writing, library workshops aim to demystify the publishing process and end writer’s block.

The big event for the month is the Just Write conference on Sept. 28 at the Bel Air Library. It’s a day of sessions and meetings with published authors from around the region.

“If you’re a writer, or really an artist of any type, the library is your best friend,” said Bethany Hacker, community relations specialist for the Harford County Public Library.

The Just Write conference returns for a second year after a successful first run, said Hacker. This year, the event includes a manuscript critique and reception with Erika Robuck, author of “Hemingway’s Girl” and “Call Me Zelda.”

The response to the conference has been so overwhelming the library plans to make it an annual event. “We had no idea that there were that many writers in the area,” said Hacker.

The conference will feature 17 different authors running six sessions at a time. Topics include how to handle an interview, craft creative nonfiction and write short stories.

Sessions for the conference are quickly filling up, said Hacker, as well as attracting writers from around the Chesapeake region. Registration ends Sept. 22.

Janice Frederick, an artist from North East, is one would-be writer who plans to attend. With experience in the visual arts and contracting, writing is a career Frederick is coming to later in life.

Frederick said that for some time she’s felt a pull to write about her grandmother, who was born in the late 1880s and lived in New Mexico.

As someone who has never published any of her own writings, Frederick said programs through her local library and the upcoming writers conference help push her in the right direction.

“It gives you a little courage. There are people with expertise who can give you some of the starting points,” she said.

For the most part, published authors are happy to help. On a recent weeknight, Elkton-based author K.R. Raye appeared at the Perryville Library to share her tips on writing and marketing one’s work.

As a published author – she’s behind a set of books about three college friends that starts with “The Colors of Friendship – Raye said she feels compelled to help aspiring writers out.

“People know they have a story to tell – either some adversity they have gone through or some crazy time in their lives or just some motivation they want to share.”

To register for Just Write, visit www.hcpl-justwrite.com. Keep track of events at the Cecil County Public Library or register for one of the library’s free online courses at www.cecil.ebranch.info.