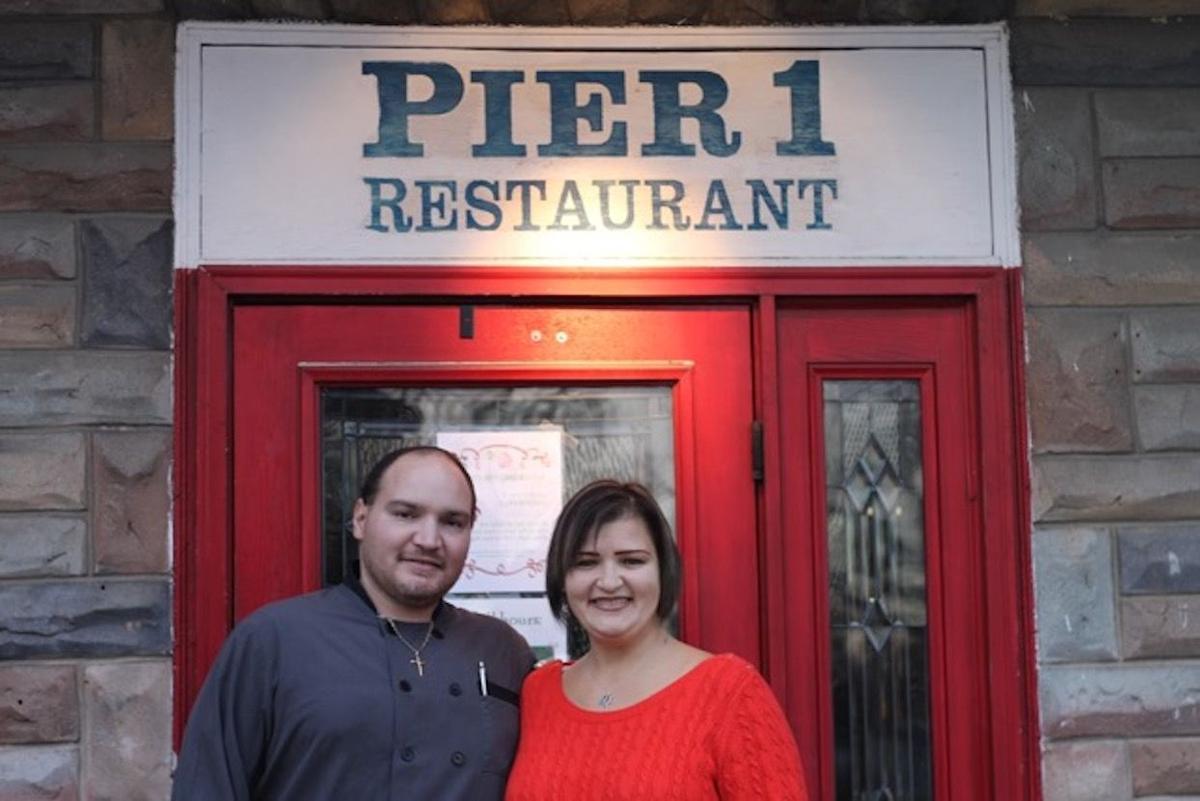 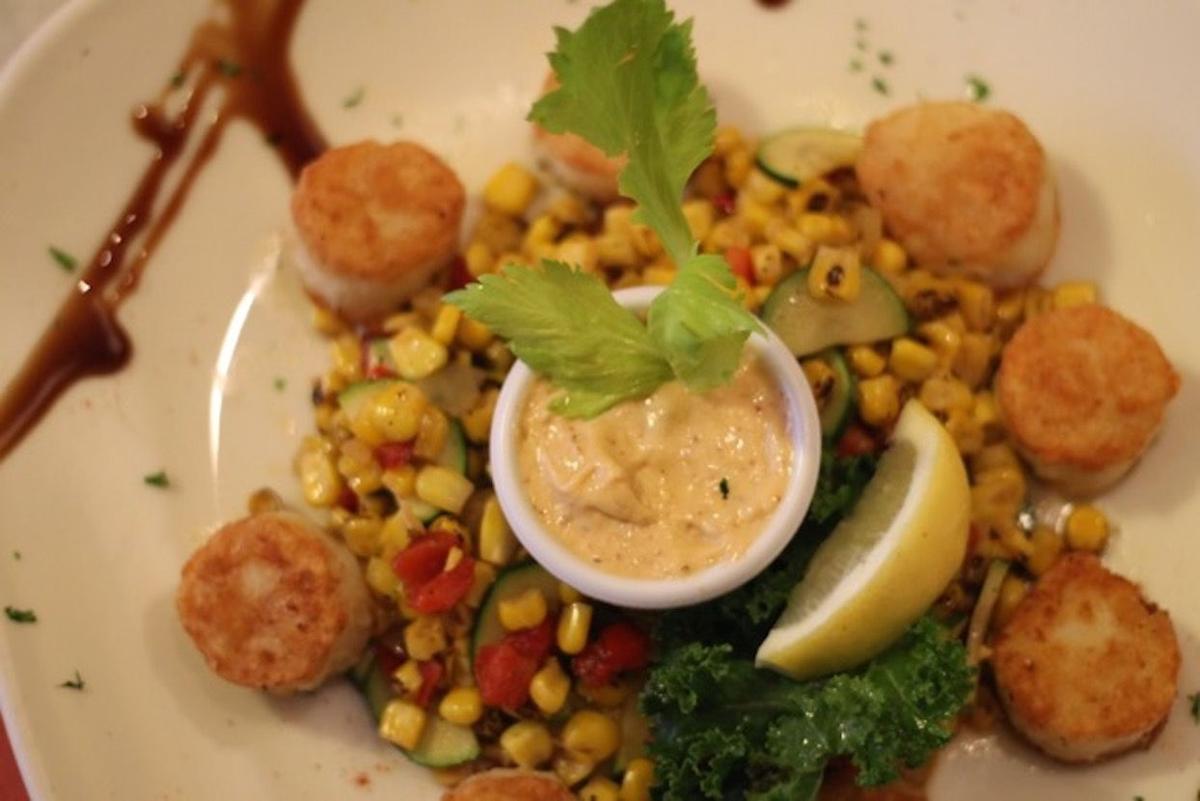 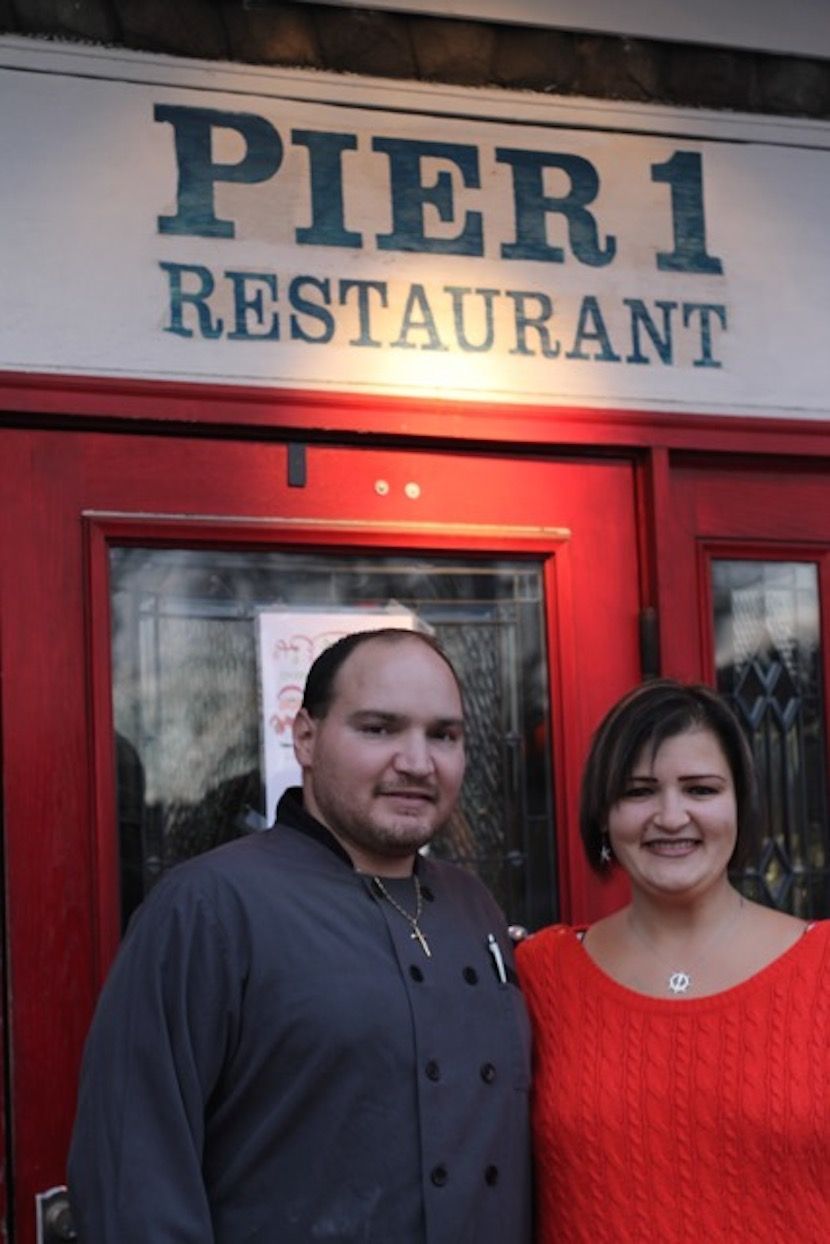 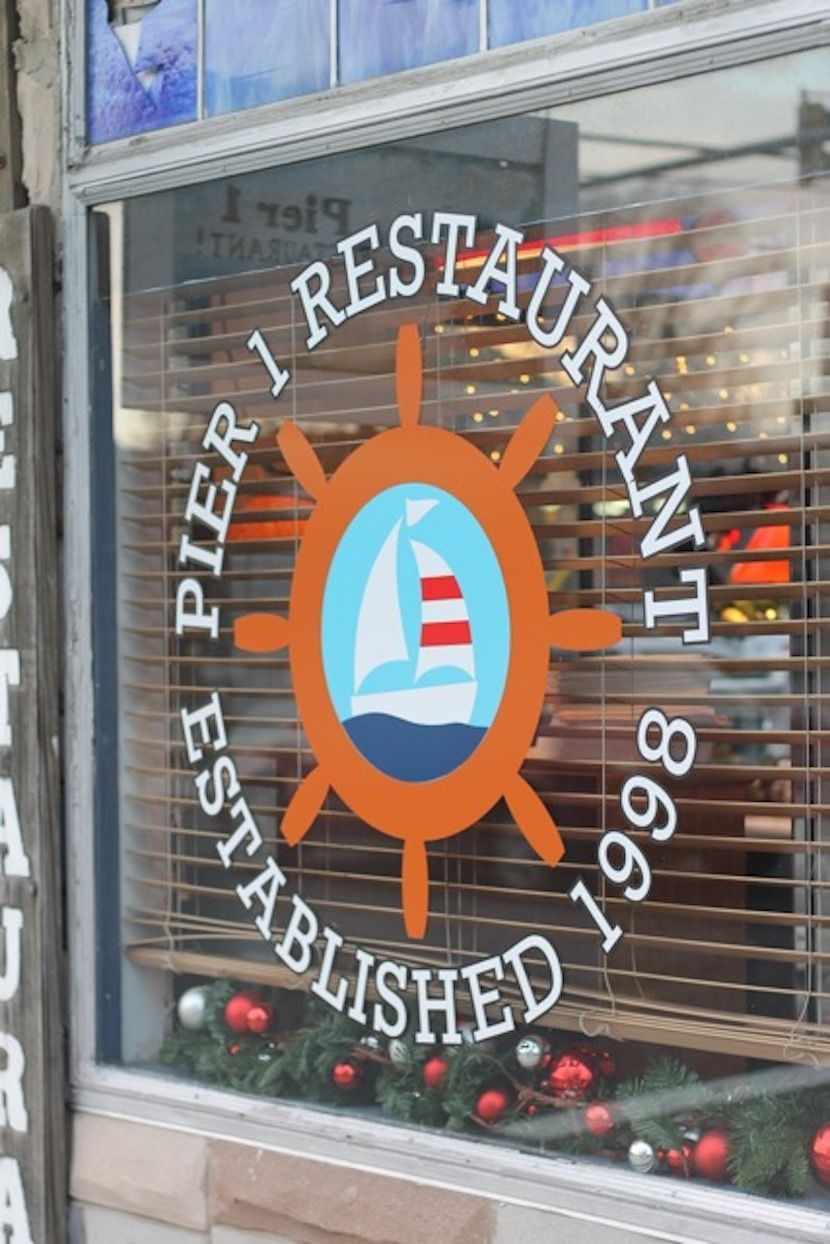 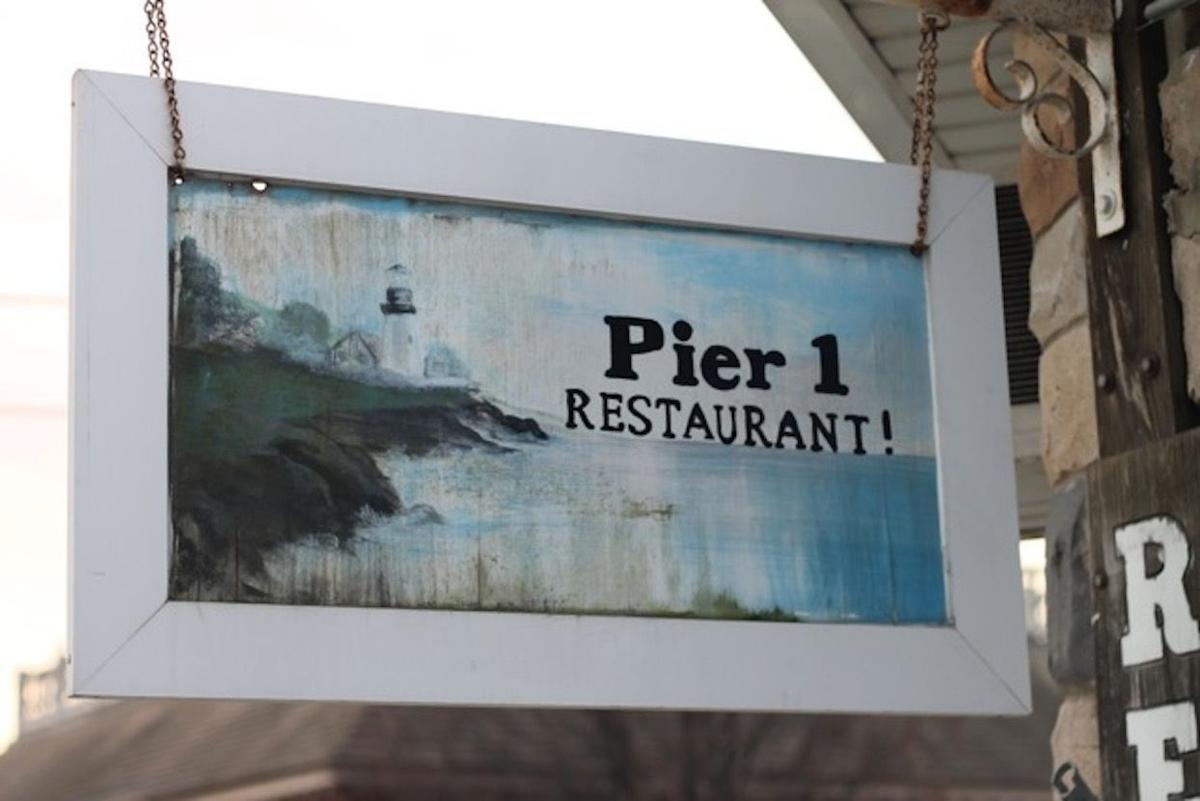 Siblings Anthony Cirino and Stella Lundin assumed operation of the family business started by their parents in 1998. Their goal was to change nothing — and by so doing, they have kept customers coming back for years.

Ludin works the front of house, while Cirino works the back. Their sister and dad help out in the kitchen while mom watches the children. Having their father involved in the day-to-day operations has been helpful during the generational transition which began on New Year’s Day 2012.

“Dad has an affinity for cooking and food. We go to him for advice,” Cirino said. “We have not changed anything. The menu is the same. The recipes are the same. We’re even using the same tomatoes he used in 1998.”

Adding to her brother’s thought, Ludin said, “Dad is still here in the restaurant. We go to him and ask, ‘What do you think?’”

“We kept the element the same,” Cirino continued. “We carry on his legacy.”

The siblings work like a finely-oiled machine. They consult one another. They complete each other’s sentences. Teamwork and partnership is evident in their mutual respect for one another.

Though they grew up in the restaurant business, they did not envision a future where they would be the ones in charge. Cirino was an accounting major at Salisbury University; Ludin desired a career in interior design, fashion and the arts.

“I wanted to live in New York City after high school,” Lundin said. “But now I love the small town atmosphere in North East where everyone knows everyone.”

Cirino added, “I went to school Monday through Friday. On Saturday and Sunday I worked in the restaurant. I never thought I would end up here. But the skills I learned in college help me now with the business.”

“We’re a little restaurant on the corner. We look like a diner, but we serve more than comfort food,” Cirino said. “Looks can be deceiving.”

Cirino and Lundin even had a difficult time choosing their own favorite dishes.

“There are so many that I like,” said Lundin, leaning back in her chair. “If I had to pick one, it would be the Chicken Roberto — chicken breast and two shrimp sautéed in butter served with a side of spaghetti, topped with a Madeira wine and mushroom cream sauce.”

Cirino enjoys the stuffed shrimp — six jumbo shrimp stuffed with homemade crab imperial — which he orders when dining in with his family on his day off.

“Oh, our mozzarella sticks, too,” Lundin added. “And the seared scallops over fire-roasted veggies, served with a bistro sauce.”

“We’ve gone through more than 30 pounds of scallops in a week during the summer,” said Cirino.

“And our crab cakes…” Ludin began.

“Everyone raves about them. They are all lump — jumbo lump Maryland crabs with no filler,” Cirino concluded.

It’s not just the food that is important to the owners, but rather the way in which it is served. Cirino stresses that the dishes be consistent in both looks and taste. He noted that the customers are pleased with the friendly, familiar staff, sharing that one server named Arlene has been there for 15 years.

“We know our customers’ needs,” Ludin said. “We see them coming and have their drinks waiting at the table before they walk through the door. We want satisfied, happy customers. It’s not just about the food, but about service.”

Customers have become friends. When one passed away, the staff attended her funeral. When Cirino’s and Lundin’s children were born, a customer knitted each one a hat.

Anthony Cirino and Stella Lundin love what they do. And they love the people they serve. Pier 1 Restaurant is all about family, cooking and eating. Their children enjoy the offerings as well.

“They love the dinner bread, the waffles and the French toast,” said Ludin.

“And the Mickey Mouse pancakes,” they said in unison.

It’s a family affair, and all are invited to the table.

Inspired Bites is a monthly column on the people and stories behind local food from Denise Marotta Lopes. Contact her with questions and suggestions at accent@cecilwhig.com or find her online at denisemarottalopes.com.