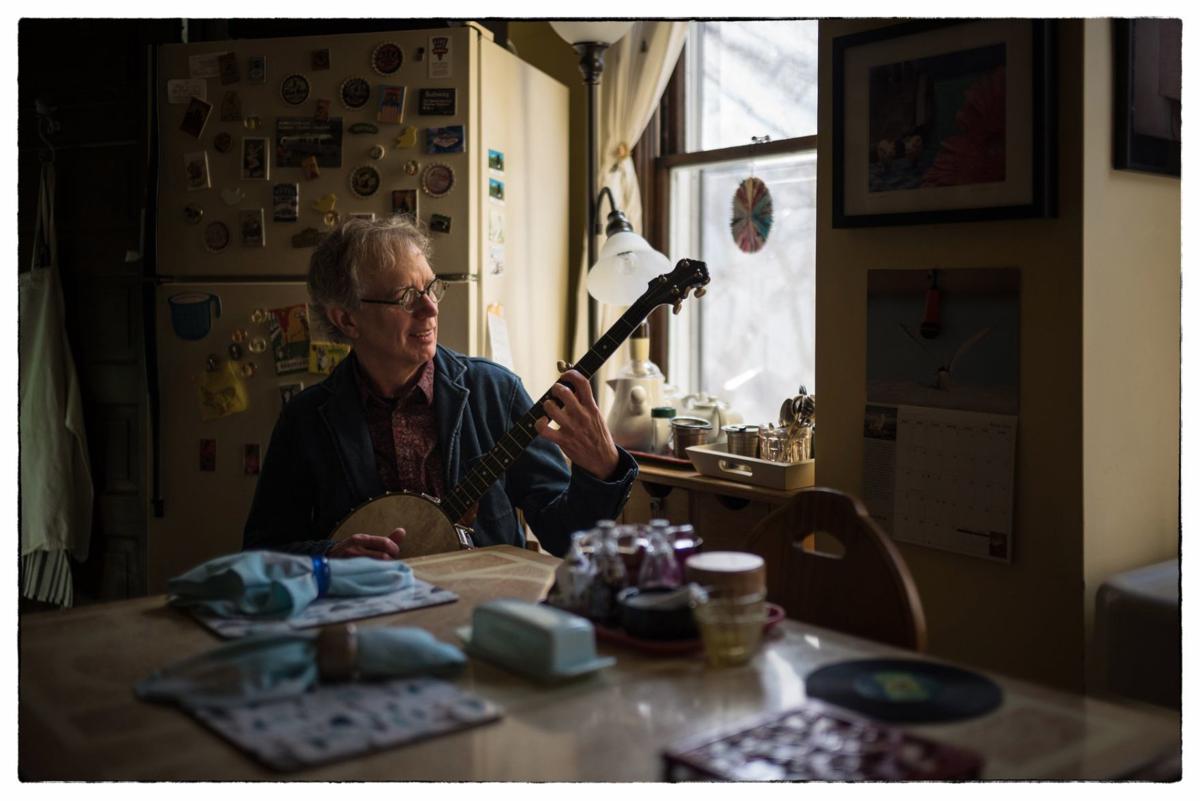 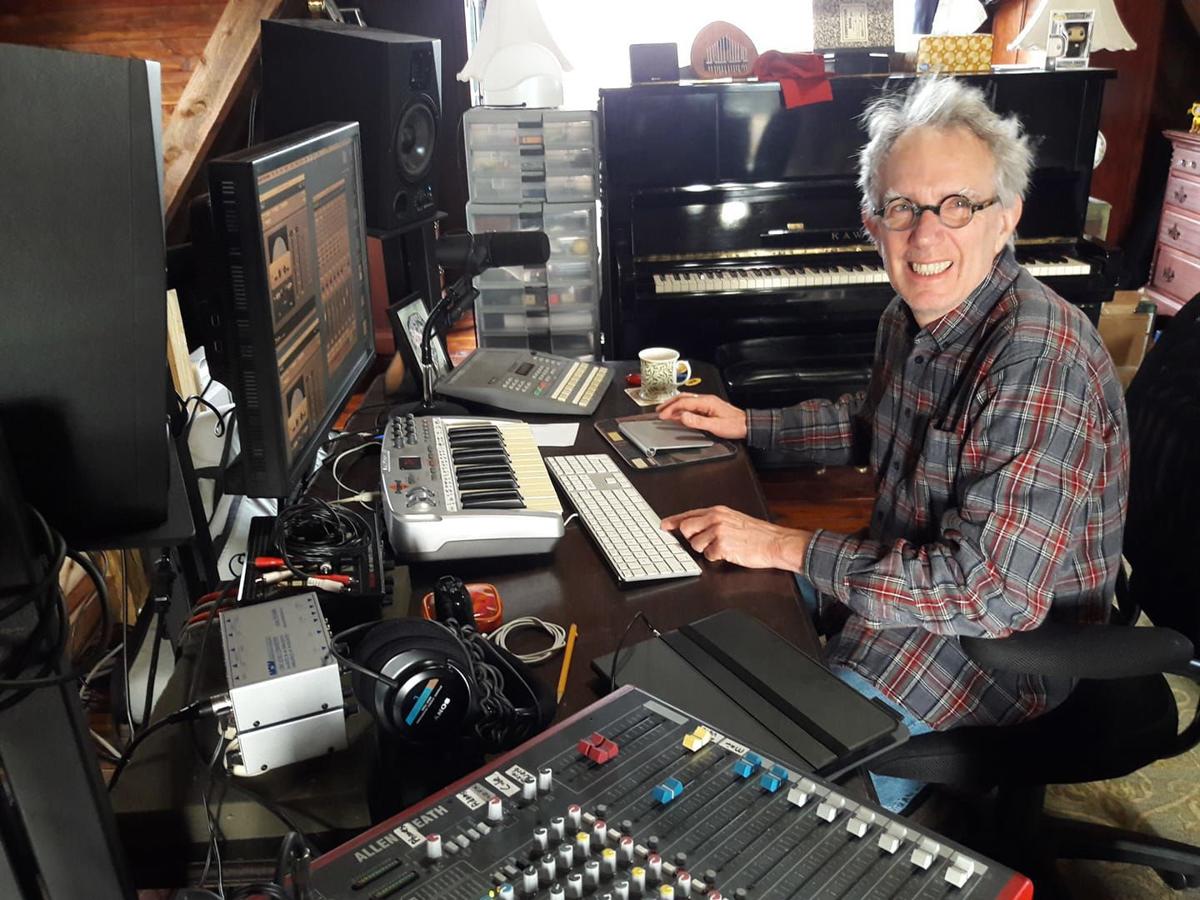 Billy Kemp in the studio

Billy Kemp in the studio

A Baltimore native and Nashville resident, Billy Kemp is a musician, songwriter, singer, composer and producer. He performs passionate home made songs and compositions, mostly roots music. From 2006-2016, Kemp wrote, recorded and performed with the Appalachian Folk duo, Jeni & Billy.

Over the past forty years, Kemp has recorded five solo albums and written over two hundred songs. He’s performed on the stage of the Grand Ole Opry and played electric guitar on international rock tours.

He has worn the hat of producer, facilitator, teacher and composer. He ran a successful studio in the mid-Atlantic area for fifteen years and composed music for Maryland Public Television.

Kemp is currently promoting his latest projects, Another Life and The Painter’s Bucket.

“I’m excited to be playing in North East for my first time at the North Elk Coffeehouse as part of their 23rd season,” Kemp said on social media.

“I always love playing around my old stomping grounds. Hope you can out and hear some great songs and stories.”