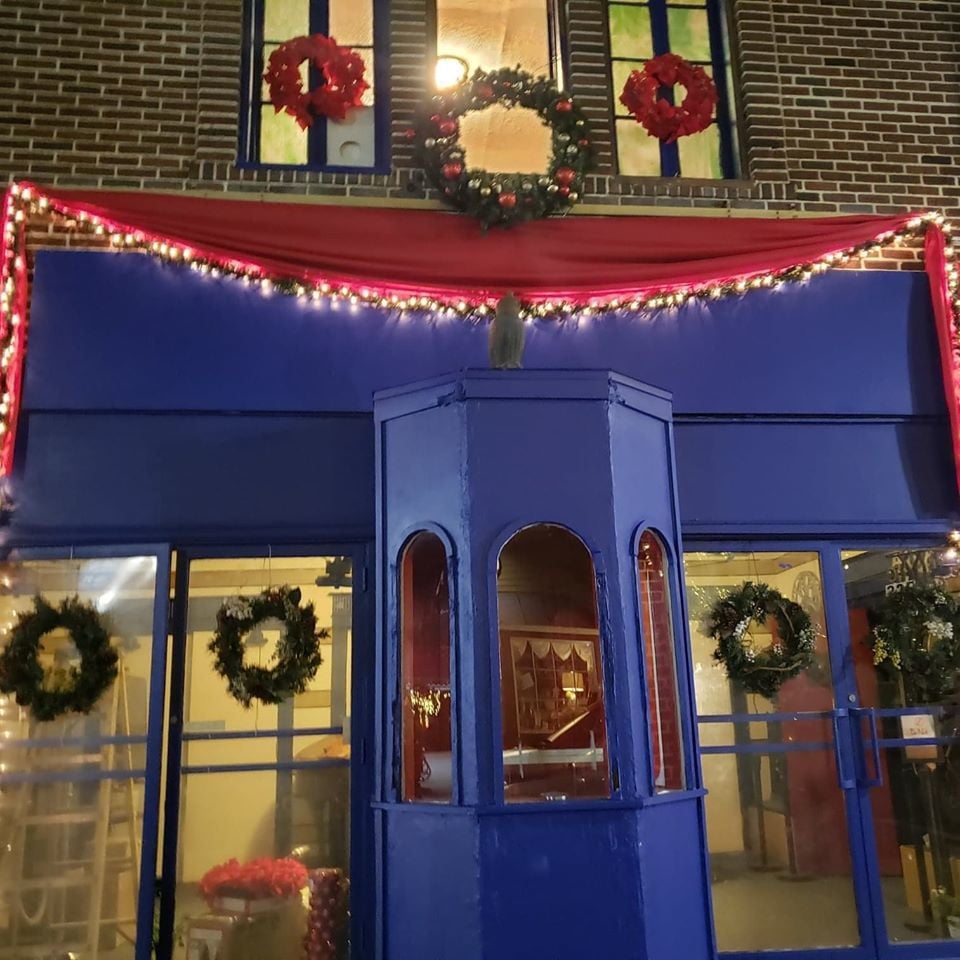 The State Theater of Havre de Grace reopened recently under the ownership of Jared Noe. 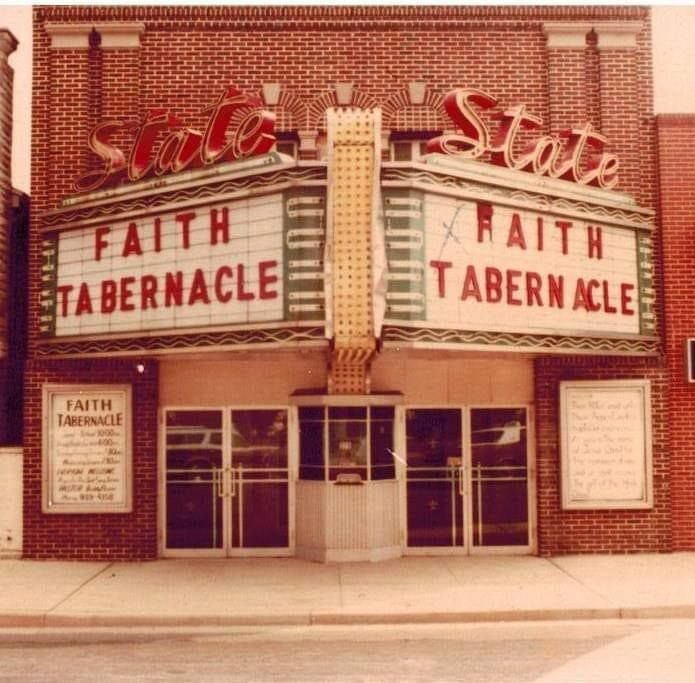 In the early 1990s, the Evangelistic Church of Deliverance took over the State Theater building until the church relocated sometime in the early 2000s, according to the theater’s Facebook page.

The State Theater of Havre de Grace reopened recently under the ownership of Jared Noe.

In the early 1990s, the Evangelistic Church of Deliverance took over the State Theater building until the church relocated sometime in the early 2000s, according to the theater’s Facebook page.

HAVRE DE GRACE — After the State Theater sat vacant for nearly 20 years, its current owner is breathing new life into the building.

Jared Noe, owner of the building at 325 St. John Street in Havre de Grace, held a soft opening for the theater on Thursday. Noe is hoping to create an “alternative venue” to showcase entertainment that deviates from the mainstream.

“We’re giving people options,” he said. “Everybody has their vision of what art is; we’re just there to be another flavor of it.”

When Noe set about renovating the State Theater, he reached out to Rebecca Jessop, executive director of the Havre de Grace Arts Collective, which oversees the The Cultural Center at the Opera House.

Noe said he and Jessop agreed that there was plenty of room in town for both of their venues as they catered to different artistic interests, and she was supportive of the State Theater project.

“What they do is one thing. What we do is something completely different,” he said. “We have a different feel, a different vibe.”

When the theater first opened in the early 20th century, the building was known as the Bijou Dream Motion Picture Parlor. Then, after a fire, it reopened as the State Theater in 1927. The State Theater enjoyed several decades of business until closing its doors in 1973, according to the State Theater’s Facebook page.

Nine years later, the Havre de Grace Development Corp reopened the theater as The Lafayette in 1982, but the revamp met a similar fate as the previous iteration and closed shortly thereafter. In the early 1990s, the Evangelistic Church of Deliverance took over the building until the church relocated sometime in the early 2000s, according to the State Theater’s Facebook page.

Now, Noe and his colleagues are bringing back the State Theater name and paying tribute to the building’s history while also introducing new elements befitting of 2020.

The 13,000-square-foot building features a nearly 300-seat theater and a full recording studio. Next door, in a building that Noe also owns, called the Live Room at 327, will be the theater’s musical school wing where band practices, music lessons and photoshoots can take place, according to Noe.

Noe said people can expect a little bit of everything at the theater: movies, music, comedy and more.

After opening last week, the theater hosted a whiskey tasting Thursday as part of Havre de Grace’s Burns Weekend, a celebration of all things Scottish.

“Everybody was putting whiskey on their hands and smelling it,” he said.

On Friday, the theater acted as a hub for people to pick up their lanyards for the pub crawl and hosted a variety show afterwards with a local vaudeville troupe. Then on Saturday, the theater featured rock music, Noe said.

Noe said the process of restoring the State Theater took two years to complete with the help of many volunteers.

“It was a lot of peeling stuff back and getting back to the core of what the building was,” he said. “The shell was amazing once you got into it.”

Now that they’re up and running, however, Noe is excited for people to come check out the State Theater.

“It’s been a war and it’s been a lot of work, but it’s good to be over the hurdle finally,” he said.

The State Theater will host bands The Melon Farmers and The New Brigade on Feb. 8. and March 27, respectively. There will also be standup comedy shows by Stefan Subotich on Feb. 29 and hypnotist Matt Davis on March 14. For updates and upcoming performances, check out the State Theater’s Facebook page at www.facebook.com/the statehdg.