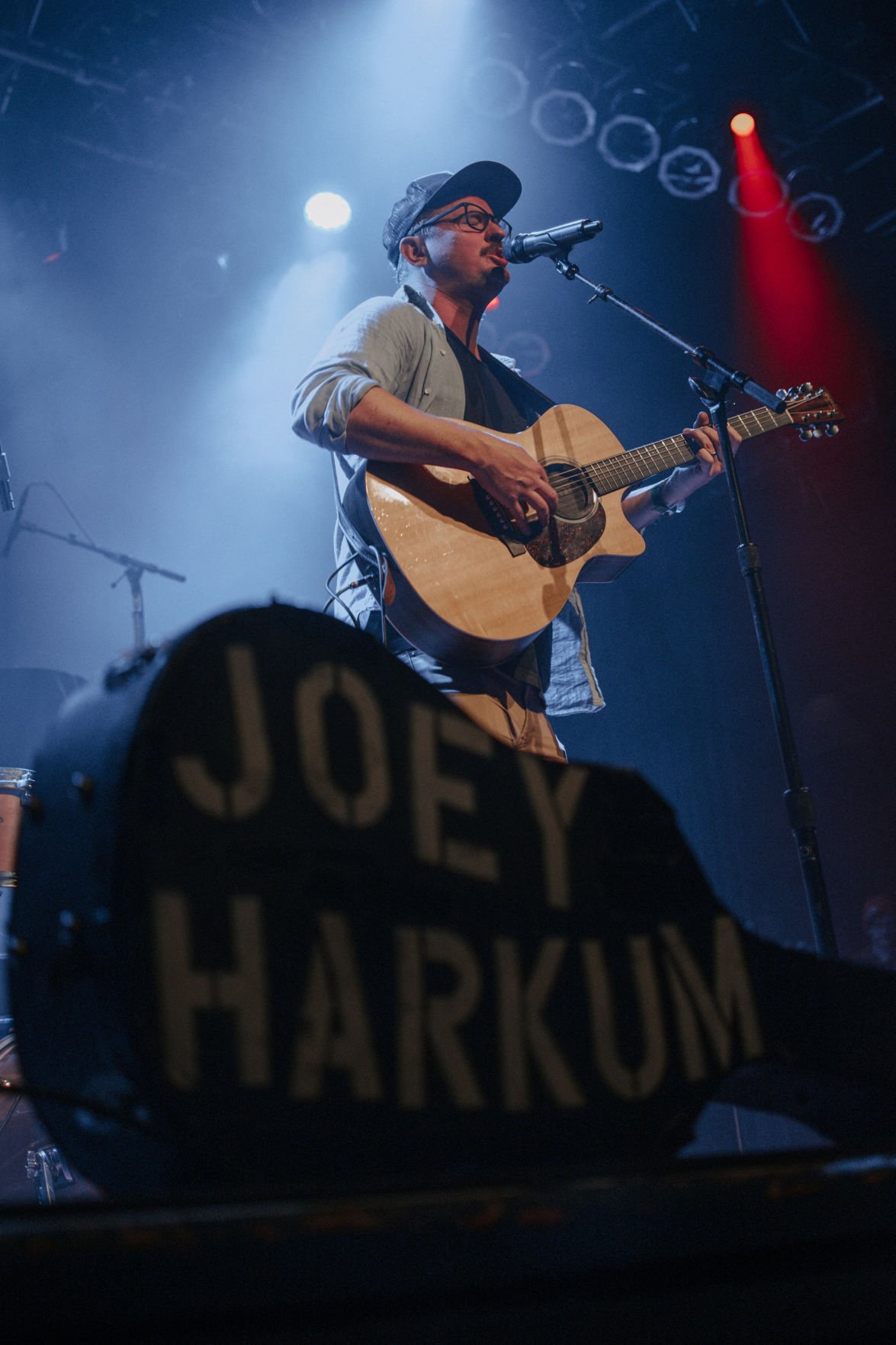 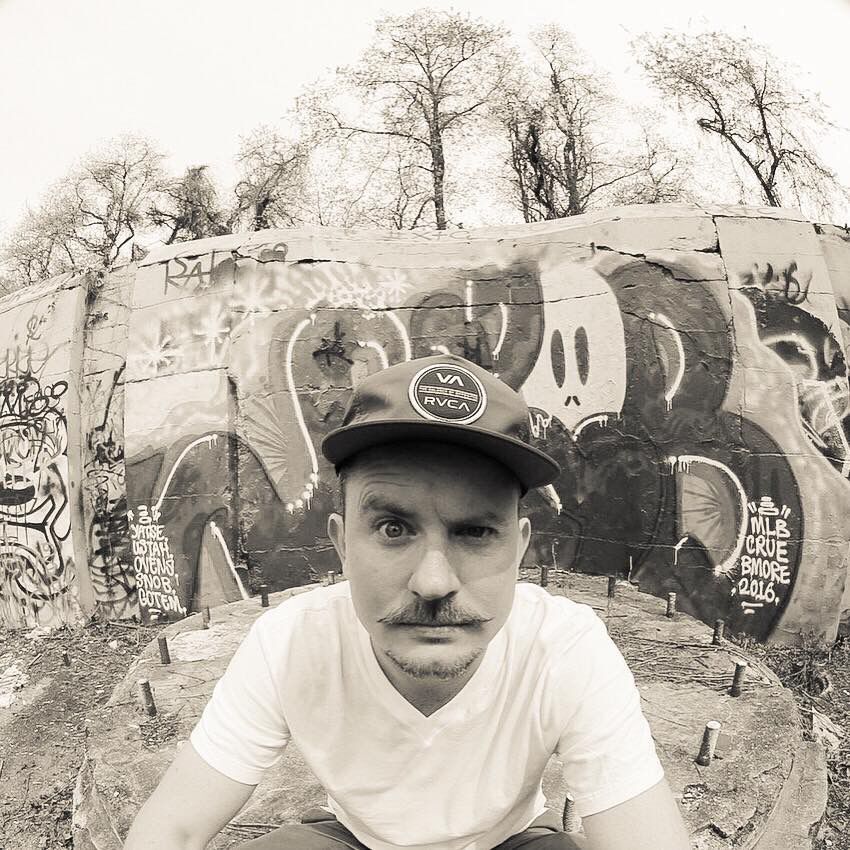 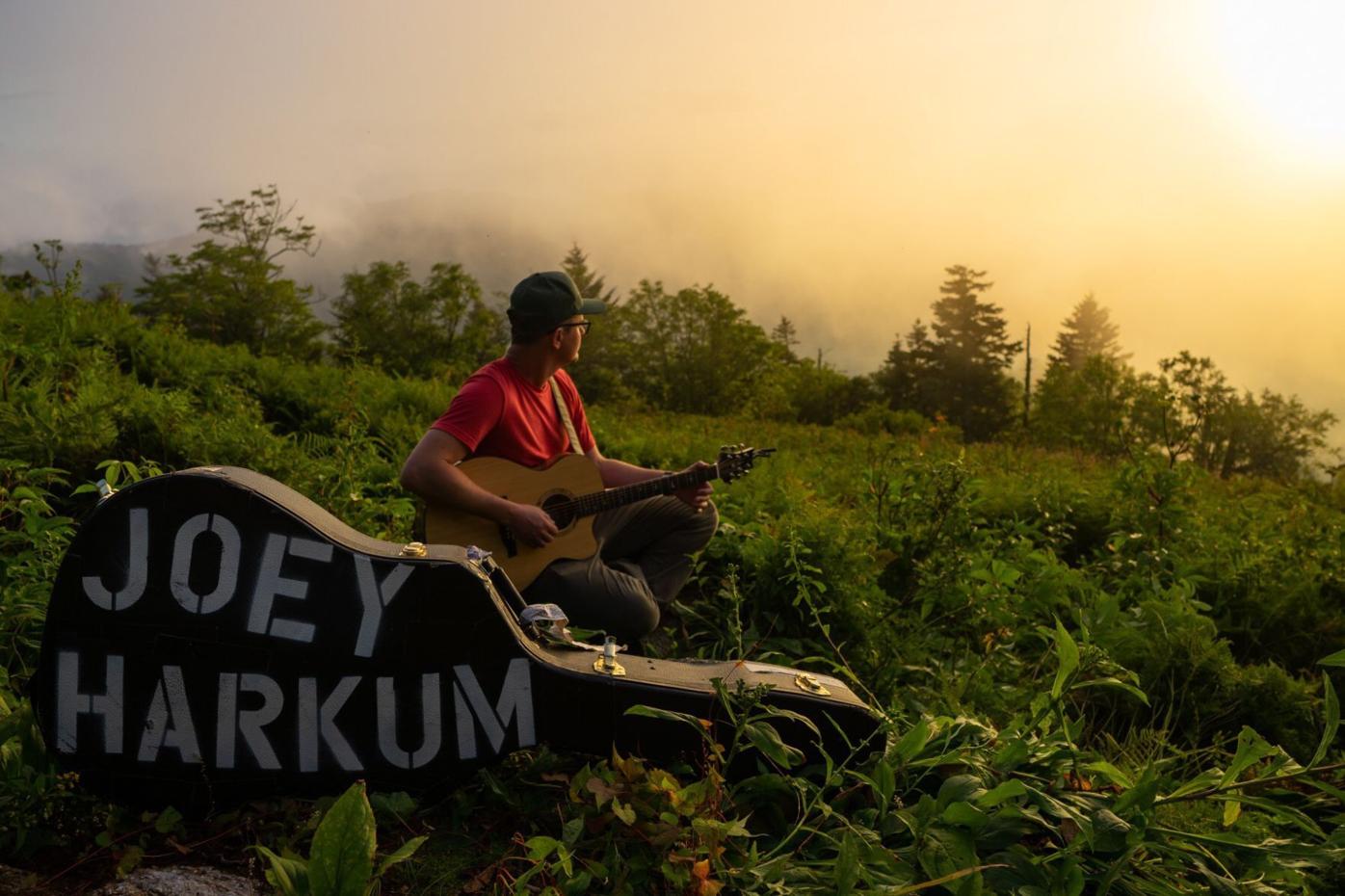 For his entire life Baltimore’s own Joey Harkum has been strumming a guitar and after a decade of touring as the lead singer and songwriter of Baltimore-based band Pasadena, he released his debut solo album, Love and Labor to critical acclaim in 2016. Known for his deep and poignant lyrics telling stories of joy, love, loss and sadness, Joey brings the human experience to life through his relentless tour schedule that culminated in the release of Live at Buffalo Iron Works in 2018. 2020 brought new challenges but Joey has responded with writing and recording new music and has released his brand new full band album “Storyboard” in March of 2021.

With the albums roots/americana leaning songwriting style mixed with sing-along anthems this album is sure to stand side-by-side with artists like The Wood Brothers, Jason Isbell, The Avett Brothers, Sturgill Simpson and more. For fans familiar with Joey’s songwriting the album is sure to fill the void left from a year without music. The band is safely & cautiously returning to touring in support of their newest release and look forward to sharing the new music with fans. Joey reflects on recording and releasing the new album in the midst of the fog clearing:

“We made the record at the beginning of the pandemic and it’s really a collection of songs that reflect that. Storyboard as whole record is about pushing through pain and loss to move forward and put down some new roots in a changing world. There are also a few fun traveling songs and I think this record will give the listeners a sense of optimism in this very unsure time in history.”

Joey and the band are excited to have released their latest album and look forward to getting back out to touring. For the time being all shows are socially distanced and info can be found on Joey’s website. Fans’ next chance to catch Joey and the band will be a full band performance at Rams Head on Stage on Saturday, April 10. Doors open at 7 p.m., the show starts at 8 p.m. Tickets are $22.50 and can be purchased at ramsheadonstage.com.