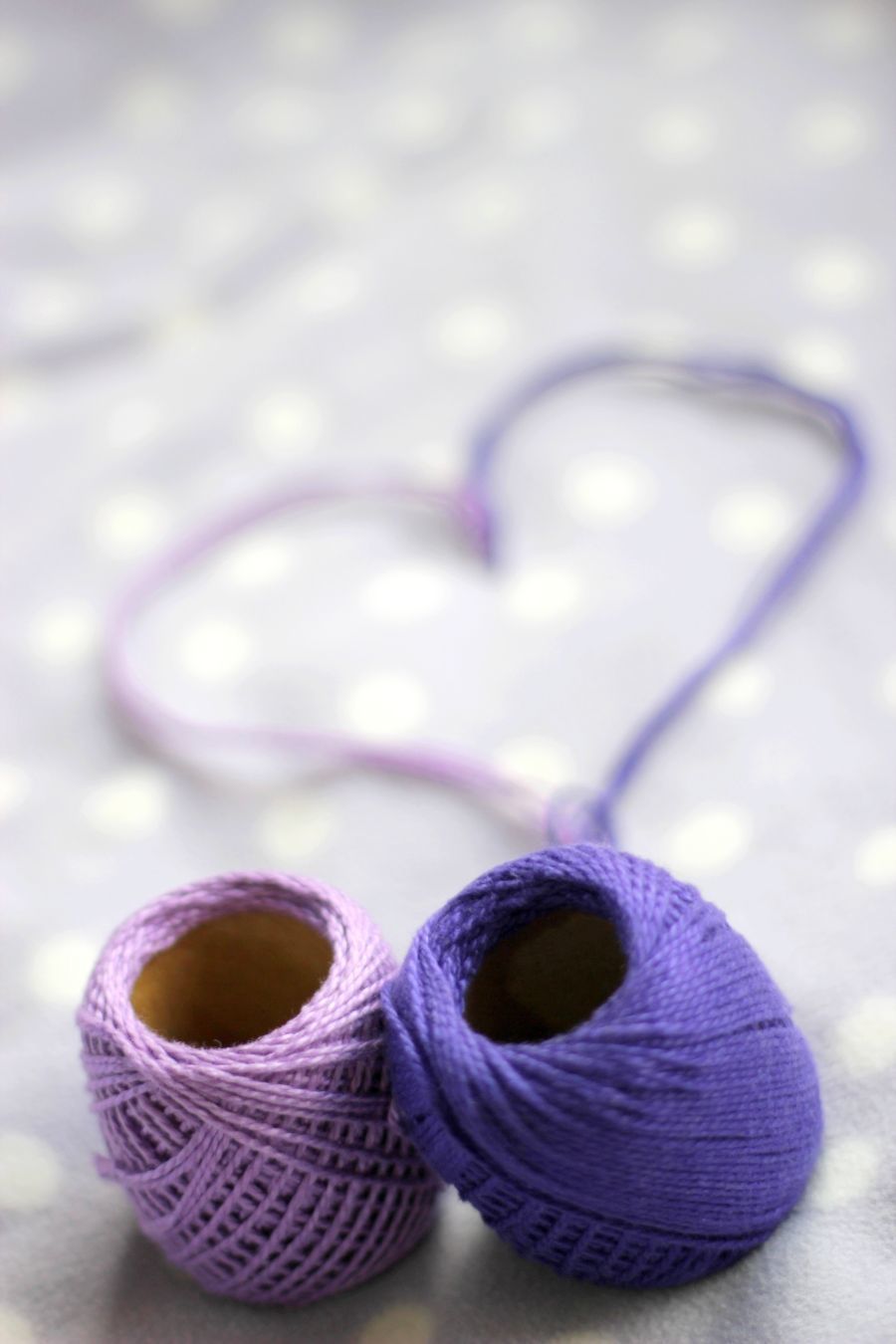 Chrissy Shepard loves crocheting because it centers her and allows her to concentrate on the task at hand. 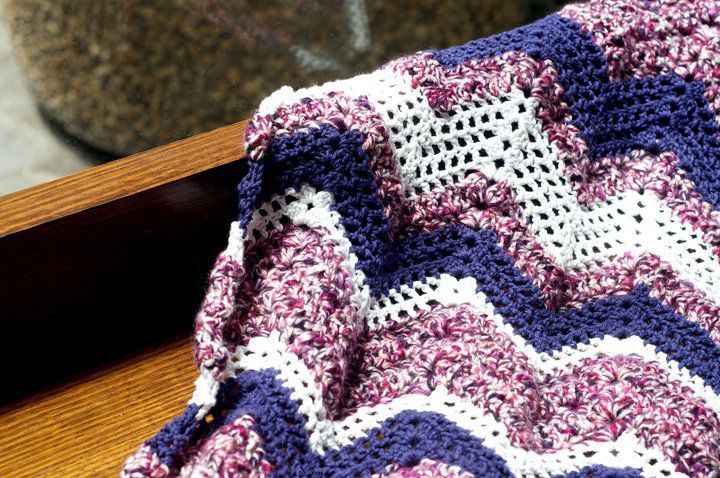 Members of Healthies of Perryville’s crochet club create all sorts of items, including blankets similar to the one pictured here. 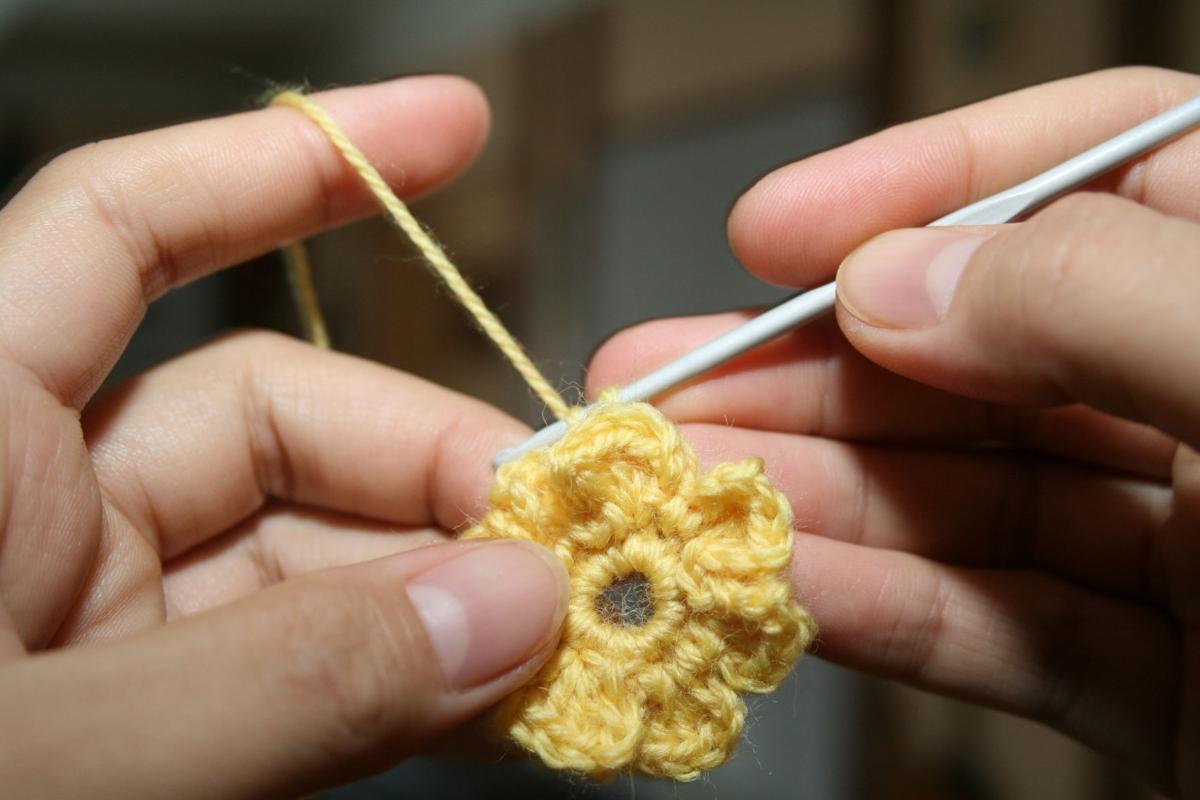 Community members can crochet items like this flower if they join Healthies of Perryville’s crochet club. 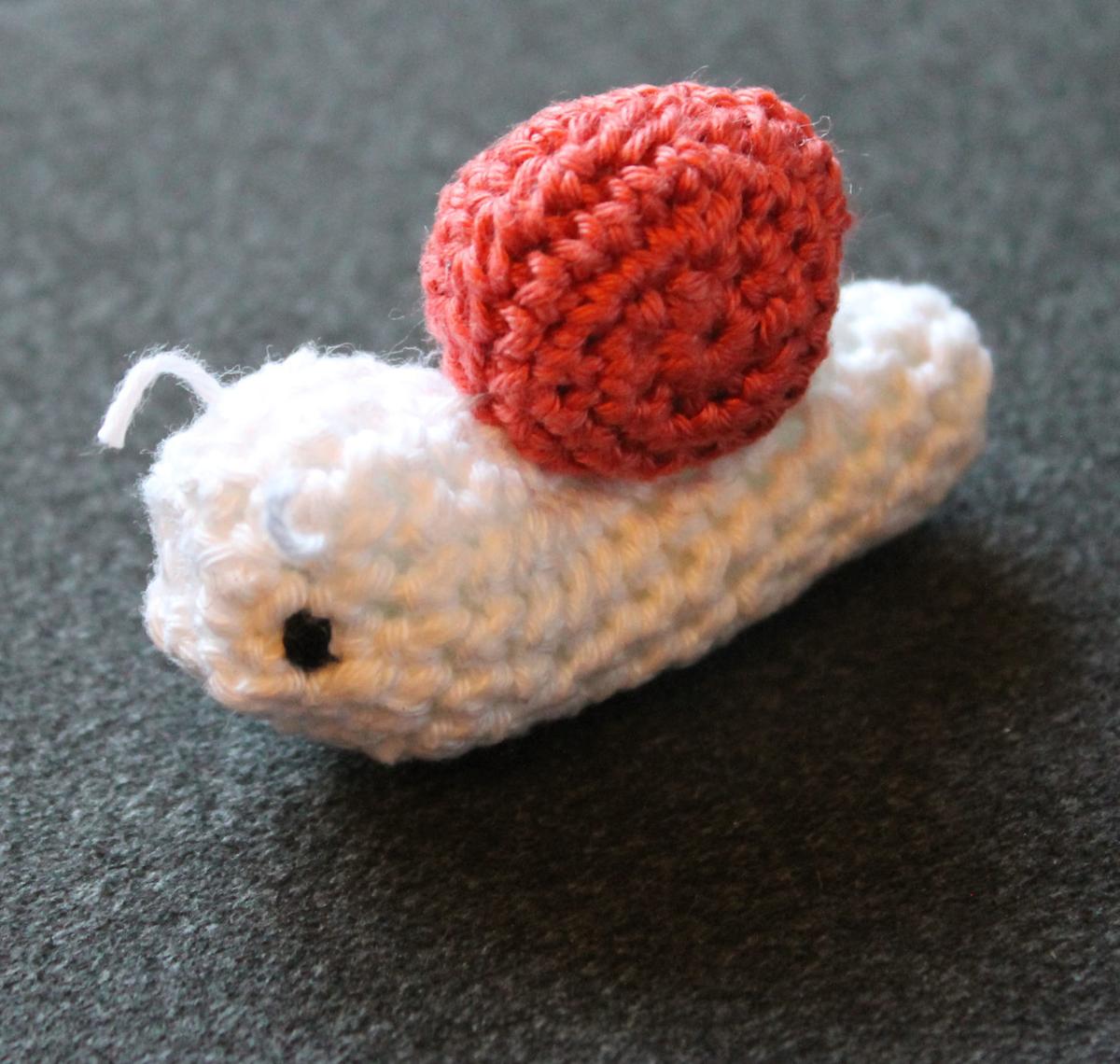 Chrissy Shepard loves crocheting because it centers her and allows her to concentrate on the task at hand.

Members of Healthies of Perryville’s crochet club create all sorts of items, including blankets similar to the one pictured here.

Community members can crochet items like this flower if they join Healthies of Perryville’s crochet club.

PERRYVILLE — Chrissy Shepard started crocheting about 5 years ago when her local church began making prayer shawls for people in need and she has been hooked ever since.

“While you’re crocheting [a prayer shawl], you are meditating and you’re praying basically as you’re doing the prayer shawl,” Shepard said.

Her church in Level, Md., holds a ceremony twice a year where they dedicate the shawls to people in need, such as individuals experiencing an illness, or as gifts for a wedding or new baby.

“They’re sent out to individuals that need some inspiration, some healing, just letting people know that there’s somebody out there that’s been praying for them, whatever that may be, whether it’s a blessing or whether they need something that’s more therapeutic,” Shepard said.

Shepard is the owner and founder of Healthies of Perryville, a fitness and nutrition club that hosts fitness classes and sells smoothies and energy teas. In November 2019, she wanted to branch out from health-related items and activities by starting a crochet club.

The club meets from 11 a.m. to 1 p.m. on the second Monday of each month at Healthies of Perryville, located at 1486 Perryville Road in Perryville. The next club meeting will be Monday, Jan. 13.

Although people may group crocheting with knitting and other yarn-based crafts, Shepard said they are actually quite different.

Knitting uses two needles, whereas crocheting only uses one hook, which is fine by Shepard, who explained that she hasn’t quite been able to get the hang of knitting.

“If you’re all thumbs like I am, one crocheting hook is enough.”

Unlike other crafts, that use a range of materials, crocheting only requires a crocheting hook and a ball of yarn.

People must bring their own hook and yarn, but otherwise the club is free, according to Shepard.

Shepard said people interested in joining the club should come with at least some prior experience with crocheting.

If someone has never crocheted before, Shepard advised they watch tutorial videos on YouTube, which helped her learn the craft when she was first beginning.

Once they have the basics down, however, anyone is welcome to join, Shepard said.

The club members each crochet different items, ranging from hats and scarves to dish towel holders and blankets. They also help one another if someone gets stuck with a particular stitch or pattern, according to Shepard.

“It’s just a nice camaraderie,” she said. “If you have somebody that’s stuck on a pattern and somebody else might know the stitch that they’re talking about, we can help each other out if we find a difficult pattern.”

When she is crocheting, Shepard said she is able to meditate and be more present.

“It centers me when I’m having a lot of things going on in my life because you basically sit down and have to concentrate on something,” she said.

The craft also ensures that Shepard will not eat absentmindedly or consume certain foods in overabundance.

“I actually have my hands and my mind filled with something other than ‘I want that food.’ … You can’t eat and crochet at the same time,” she said.

With winter upon us, Shepard said crocheting is a good way to be productive and pass the time while staying warm inside.

“It’s just a great way, especially in the wintertime, to while away the time if you are home and have a spare moment to whip something up,” she said.