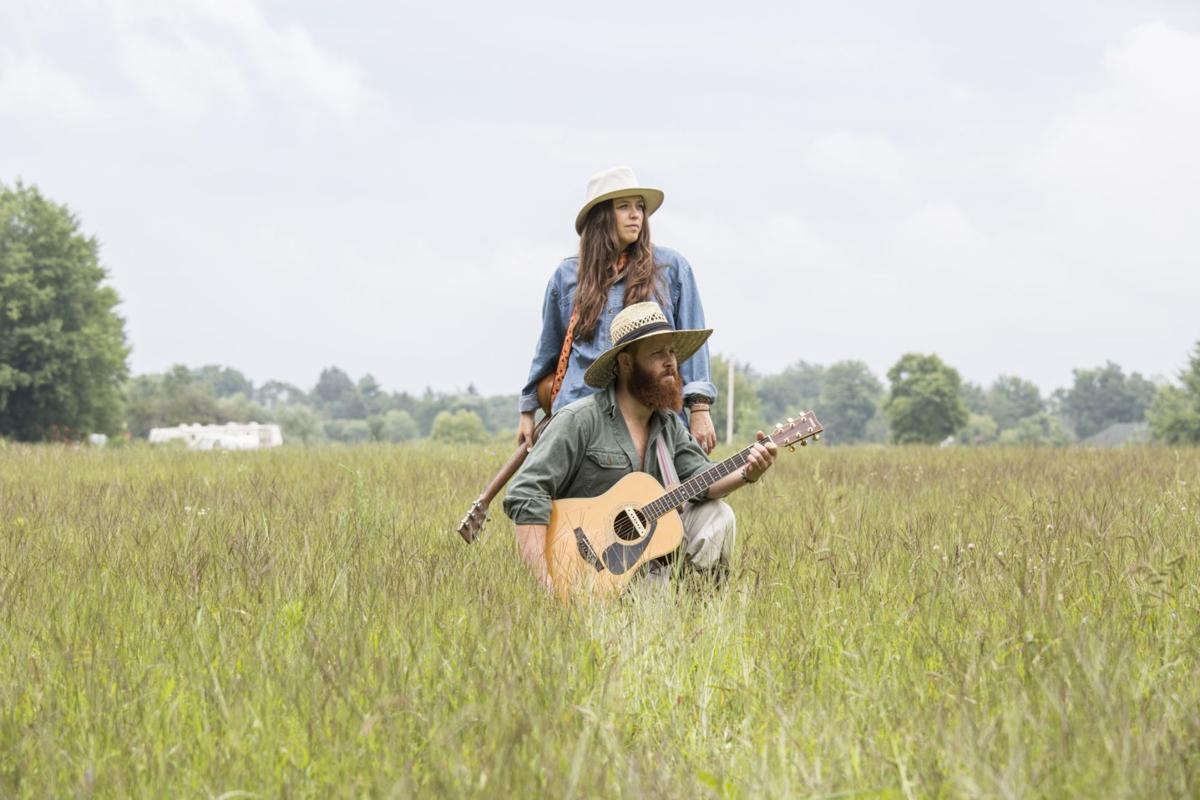 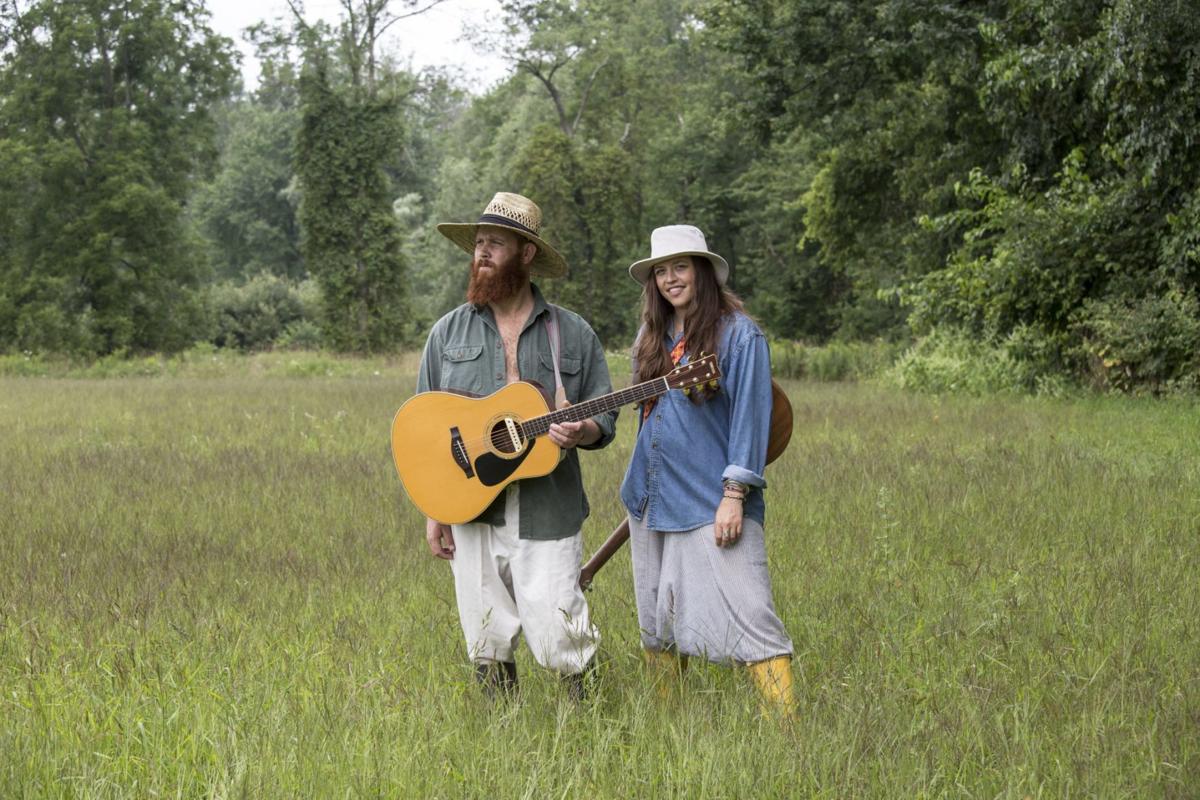 Piper Hayes and Carson Ritcey-Thorpe met five years ago at Ritcey-Thorpe’s family farm in Ontario, Canada. Since then, the couple has released their debut album, “Piper & Carson,” and are working on their second album, “Remedy.” 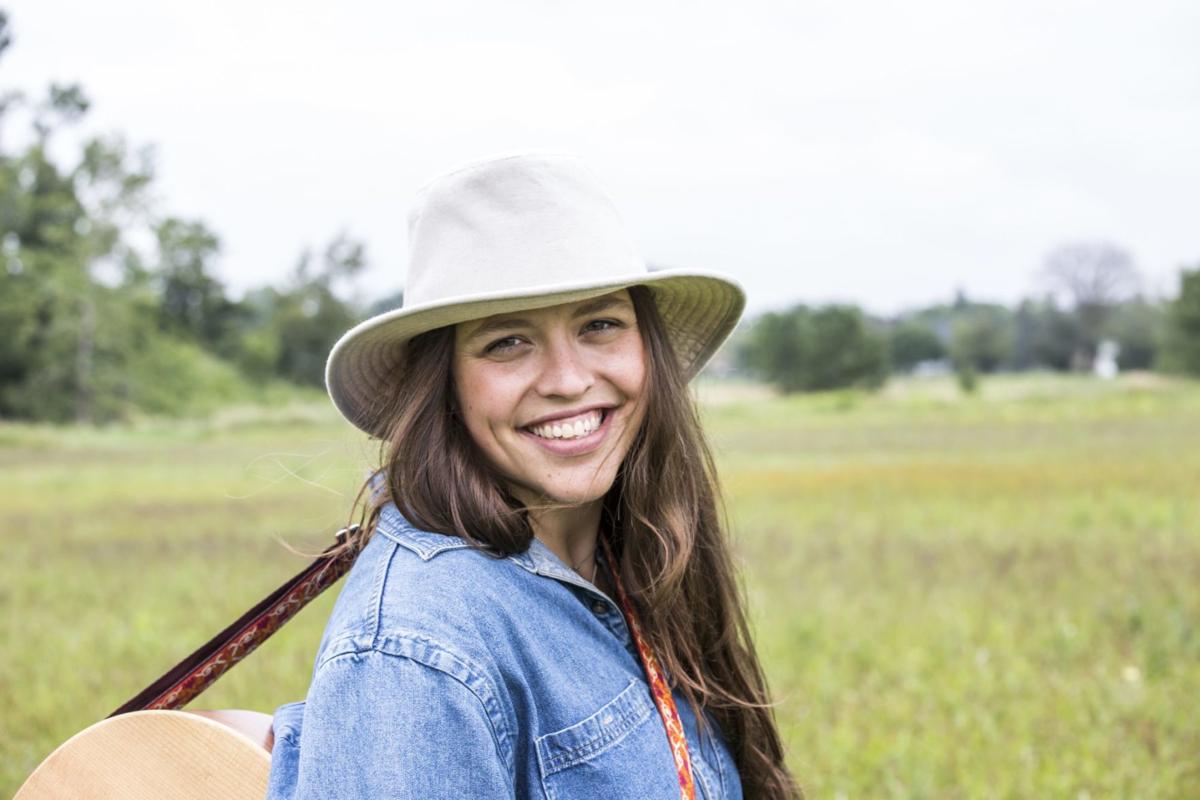 Piper Hayes said there is power in laughter and not taking one’s self too seriously. She and her partner, Carson Ritcey-Thorpe, cover some serious topics in their music, but they also try to emphasize the good in life as well. 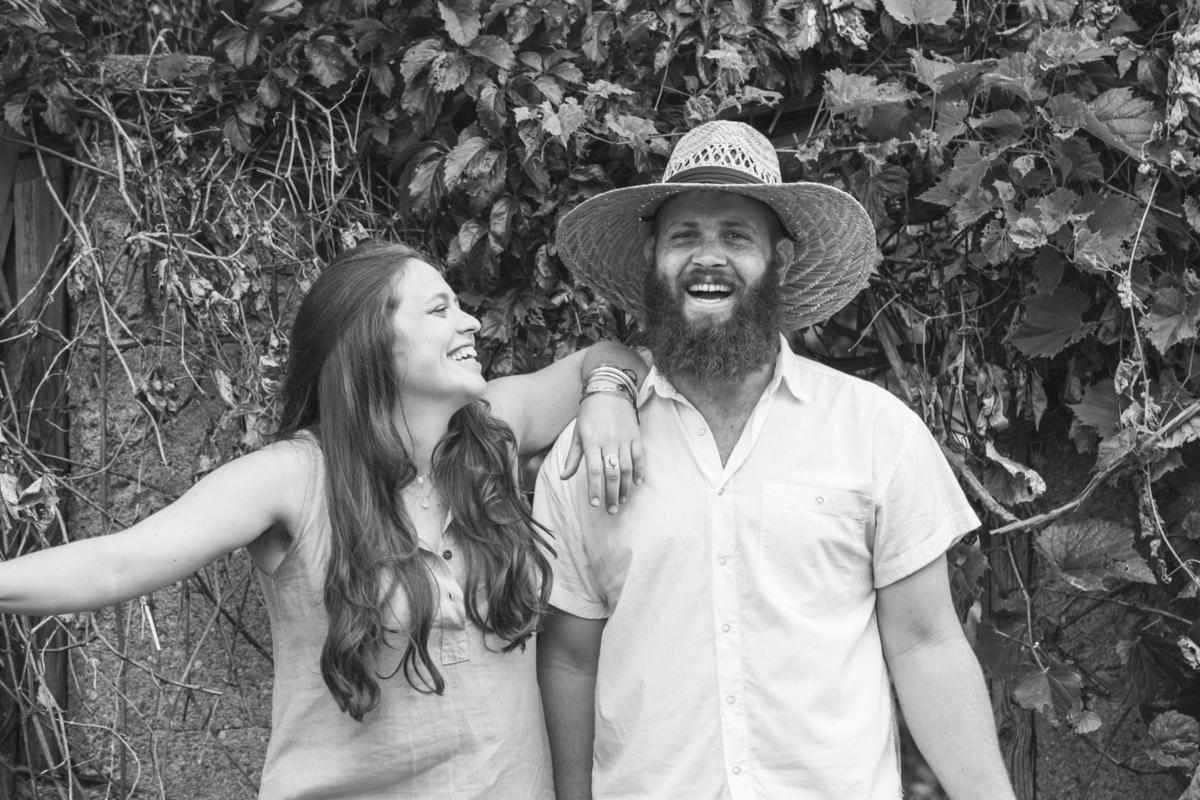 Through their music, Piper Hayes and Carson Ritcey-Thorpe advocate for mental health awareness and aim to use their privilege and platform to amplify voices that are not listened to enough.

Piper Hayes and Carson Ritcey-Thorpe met five years ago at Ritcey-Thorpe’s family farm in Ontario, Canada. Since then, the couple has released their debut album, “Piper & Carson,” and are working on their second album, “Remedy.”

Piper Hayes said there is power in laughter and not taking one’s self too seriously. She and her partner, Carson Ritcey-Thorpe, cover some serious topics in their music, but they also try to emphasize the good in life as well.

Through their music, Piper Hayes and Carson Ritcey-Thorpe advocate for mental health awareness and aim to use their privilege and platform to amplify voices that are not listened to enough.

NORTH EAST — Laughter may be the best medicine, but music is certainly a close second if you ask folk roots duo Piper Hayes and Carson Ritcey-Thorpe.

“We want to use our music intentionally as a tool for healing,” Hayes said.

Hayes recalled that she and Ritcey-Thorpe recently played music at a friend’s Christmas dinner. Their friend’s grandmother has dementia, which causes her to be “in and out with her presence,” Hayes explained. But once they started playing, they watched the music bring renewed energy to the woman.

“We played music and all of a sudden she was singing along to our lyrics, not even stuff from her past,” Hayes said. “It was just so incredible. It’s always such a gift to see that happen, when it’s so immediate like that and you see someone come out of themselves.”

Hayes and Ritcey-Thorpe will perform Saturday, Jan. 18, at the North Elk Coffee House at St. Mary Anne’s Episcopal Church, located at 315 S. Main St. in North East. Doors will open at 6:45 p.m. and the show will begin at 7:30 p.m.

Hayes has been performing all her life, whether it’s been music, acting or improv. But she began taking music more seriously in 2009 when she moved to New York City to study music theater full time at a school called CAP21, or the Collaborative Arts Project 21.

While there, Hayes said she started writing songs as a form of therapy.

“I didn’t know that many chords on guitar, so any song I wanted to learn I couldn’t learn,” she said. “I ended up just writing my own with the three or four chords that I knew.”

Growing up, Hayes said she enjoyed listening to musicians like Tracy Chapman, Cat Stevens, Alanis Morisette, Ani DiFranco and the Be Good Tonyas. Chapman, in particular, was a big inspiration for Hayes, both musically and as a way of dealing with difficulties as a teenager.

“She doesn’t have a bad song,” Hayes said. “She’s really one of those people I listened to over and over when I was about 12-13, and that was actually a time in my life when I was going through a lot. I’ll go back now and listen to that stuff and it’s more relevant than ever.”

Ritcey-Thorpe grew up on his family’s organic vegetable farm in Millgrove, Ontario, near the Canadian city of Hamilton.

“I grew up in the fields, singing tunes with the family,” he said.

Ritcey-Thorpe found himself listening to the music his parents were listening to. Early on, that meant a lot of classic rock bands like Creedence Clearwater Revival, but eventually he got into the blues music of Stevie Ray Vaughan, who influenced Ritcey-Thorpe’s guitaring and improvisations.

Hayes and Ritcey-Thorpe met five years ago at a musical festival and market event that his father held at the farm.

After performing, Hayes approached Ritcey-Thorpe with the prospect of collaborating on some music and he was all in.

In December 2017, the couple released their debut album “Piper & Carson,” which they recorded on Ritcey-Thorpe’s family farm, where their musical journey together began.

Hayes credits their producer, Chris Bartos, for the idea of recording the album at the farm, which led to them incorporating field recordings of bugs, birds, coyotes, crows, and even the family cat and dog into the songs.

“We ended up using those field recordings to help us tell the story,” she said. “We very intentionally placed the different ones throughout the album and paired them with the songs that they helped further the story of.”

Currently, Hayes and Ritcey-Thorpe are working on a second album, titled “Remedy.” Although the album is still in the works, the musicians are aiming for it to be released some time later this year.

On the name of their second album, the couple highlighted the importance of people finding a “remedy” to whatever ails them — be it physically, mentally, spiritually or otherwise.

Neither Hayes nor Ritcey-Thorpe are strangers to mental illness. Hayes dealt with an eating disorder for about 10 years, but today she is a survivor and she said music and other forms of storytelling have aided her in the healing process.

“I know for me, a big part of my healing has come and continues to come through sharing — sharing stories and having somebody share their story back,” she said.

Now, Hayes and Ritcey-Thorpe want to use their privilege and platform to advocate for mental health awareness and amplify voices that are not being listened to enough.

“We want to try to use that to spread equity and really lift voices up that haven’t been lifted,” Hayes said, noting that much of their music also highlights connections with nature, reconciliation with First Nations people, and social and environmental sustainability.

Through their music and activism, Ritcey-Thorpe said they want to reduce the stigma against mental illness.

“We’re getting there,” he said. “I think definitely it’s in the conversation and in the air a lot more than it used to be, but it’s still something that we still need a lot of work to address and acknowledge.”

Hayes said she and Ritcey-Thorpe discuss a lot of “real and painful things” in their music, but they also laugh a lot and try to emphasize the good in life as well.

“There’s such power in not taking ourselves too seriously sometimes,” she said. “When we are fighting or working for change, it’s so necessary that we know what we’re actually fighting to live for and what makes life worth living for us in our daily practice as humans on this planet.”