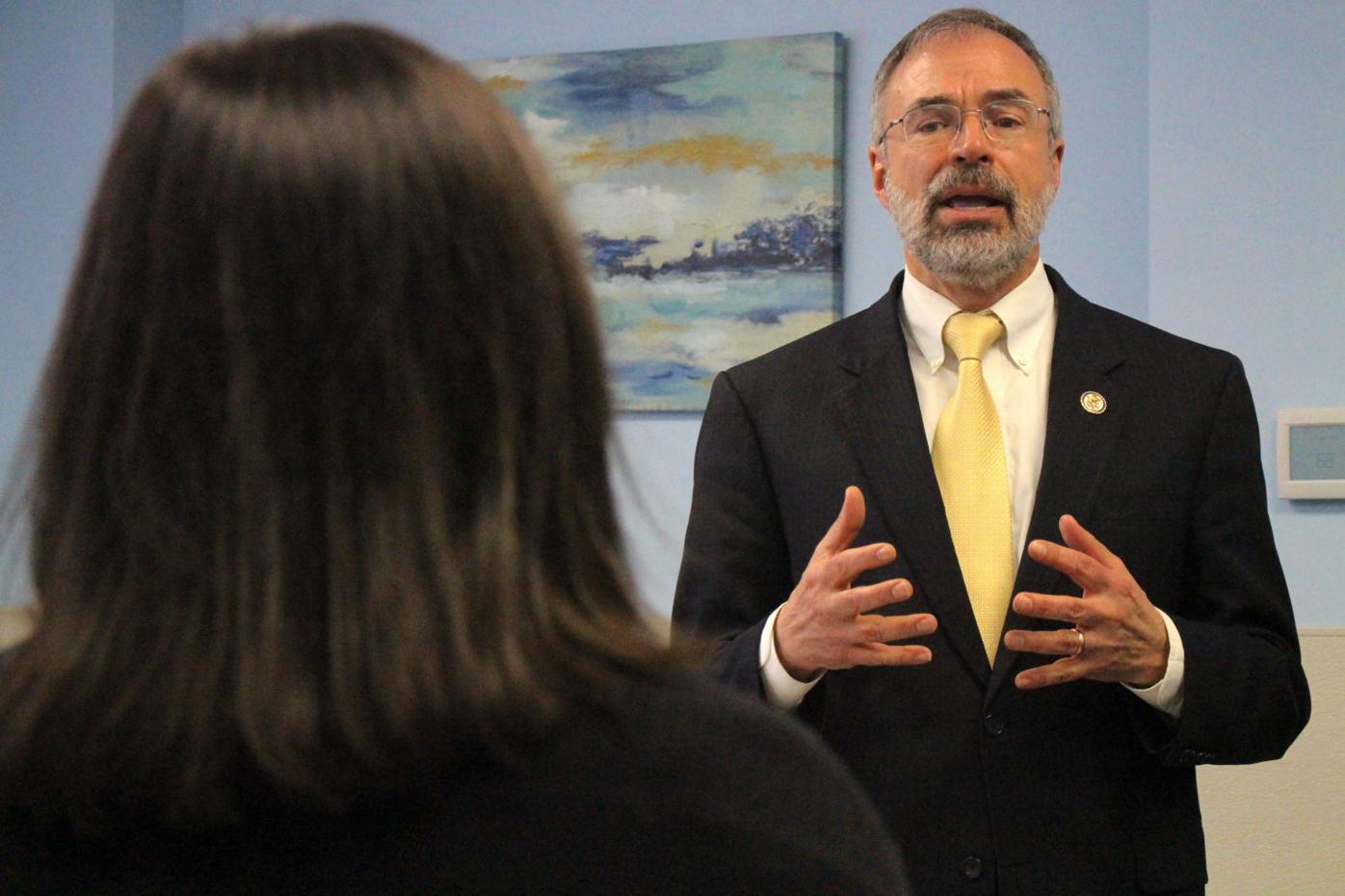 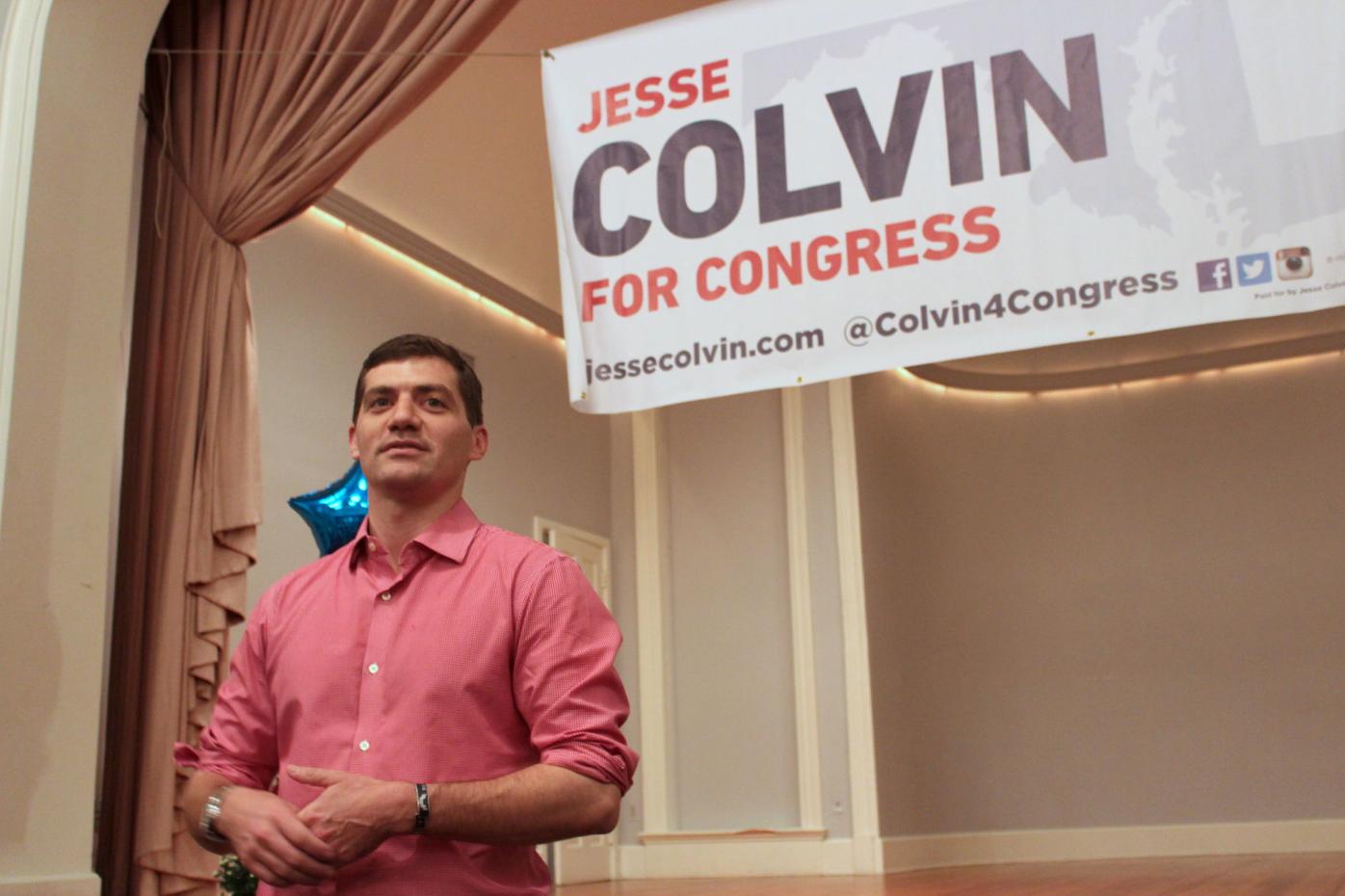 As of Tuesday’s final count — with absentees and provisional outstanding, but unable to change the races outcome — Harris garnered 176,595 votes, or 60.5 percent, while his Democratic challenger Jesse Colvin received 109,617 total votes, or 37.6 percent. Jenica Martin, running as a Libertarian, received 5,420 votes, or 1.9 percent.

In a Wednesday afternoon Facebook post, Harris thanked “everyone who voted in this election — whether you voted for me or someone else.”

“My parents came to this country for the freedoms and liberties that we share, including the ability to have free and open elections where we truly let the people decide,” he added. “It’s a great country and I hope to be able to make it even better. Thank you for having faith in me and giving me that chance once again.”

Harris, a Navy Medical Corps veteran and Johns Hopkins anesthesiologist, previously served in the State Senate and was elected to Congress in 2010, defeating then-Democratic U.S. Rep. Frank Kratovil. Following the 2011 approval of redistricting for Maryland’s eight congressional districts, Harris’ seat became safer for Republicans as counties with heavy Republican turnout were congealed into the First District. Since then, Harris had faced little serious competition from Democrats, never amassing less than 60 percent of the vote in the district.

In this election, he perhaps faced his most difficult race yet though, as Colvin, a well-educated U.S. Army Ranger veteran with four deployments to Afghanistan, pulled together a grassroots campaign that criss-crossed the district for weeks before the election, painstakingly making stops in every rural corner to shake hands and meet locals. His efforts were rewarded with a huge fundraising stockpile, amassing $1.7 million and becoming the first candidate to out-raise Harris in a cycle since the incumbent was elected, according to data compiled by the Center for Responsive Politics, a nonpartisan nonprofit focused on campaign finance.

To combat his energetic opponent, Harris made frequent appearances throughout the district in the weeks leading up to the election and tag-teamed events with local Republican campaigns. He also raised more than $1.5 million this cycle, the most since 2012, and spent about $1.18 million on the campaign, about 30 percent more than he spent two years ago.Somewhat atypical from the Democrats running in the midterm election nationwide, Colvin ran a campaign that openly appealed to conservatives as well as liberals, releasing a TV ad that played to his Second Amendment support and military background, and promising to unite Republicans and Democrats by putting “country over party,” among other efforts. In the district’s more liberal enclaves, Colvin emphasized protecting the Chesapeake Bay and working to reform health care costs.

Colvin’s ambitious campaign in a district largely considered safe by pollsters due to the high number of probable Republican voters resulting from redistricting attracted a great deal of media attention, including some from national news outlets, but ultimately it couldn’t overcome the statistical odds.

Colvin only carried two of the 12 counties in the First District — Talbot and Kent counties — and then only by slim margins. The majority of the other 10 counties sided with the incumbent by wide margins.

In Cecil County, he enjoyed a visible base of support, even earning the endorsement of Elkton Mayor Rob Alt. That translated to a turnout of 12,289 votes in the county, good enough for the third highest county turnout for Colvin in the district behind Harford and Wicomico counties, respectively. However, he still lost Cecil County to Harris by a sizable margin, with Harris amassing 20,436 votes, or about 61 percent.

Colvin’s campaign thanked its volunteers and supporters in a social media posting just before polls closed in Maryland on Tuesday.

“When the pundits shed doubt on our race, we called more folks to join the community around our campaign,” his campaign wrote. “When we outraised and outworked the incumbent, we worked harder. Thanks to all of you, we started a movement of change across this District. No matter the results tonight, we have so much to be proud of. We are profoundly grateful to you all.”

A request for comment by the Whig to the Colvin campaign about the outcome of the race was not returned before press time Thursday.