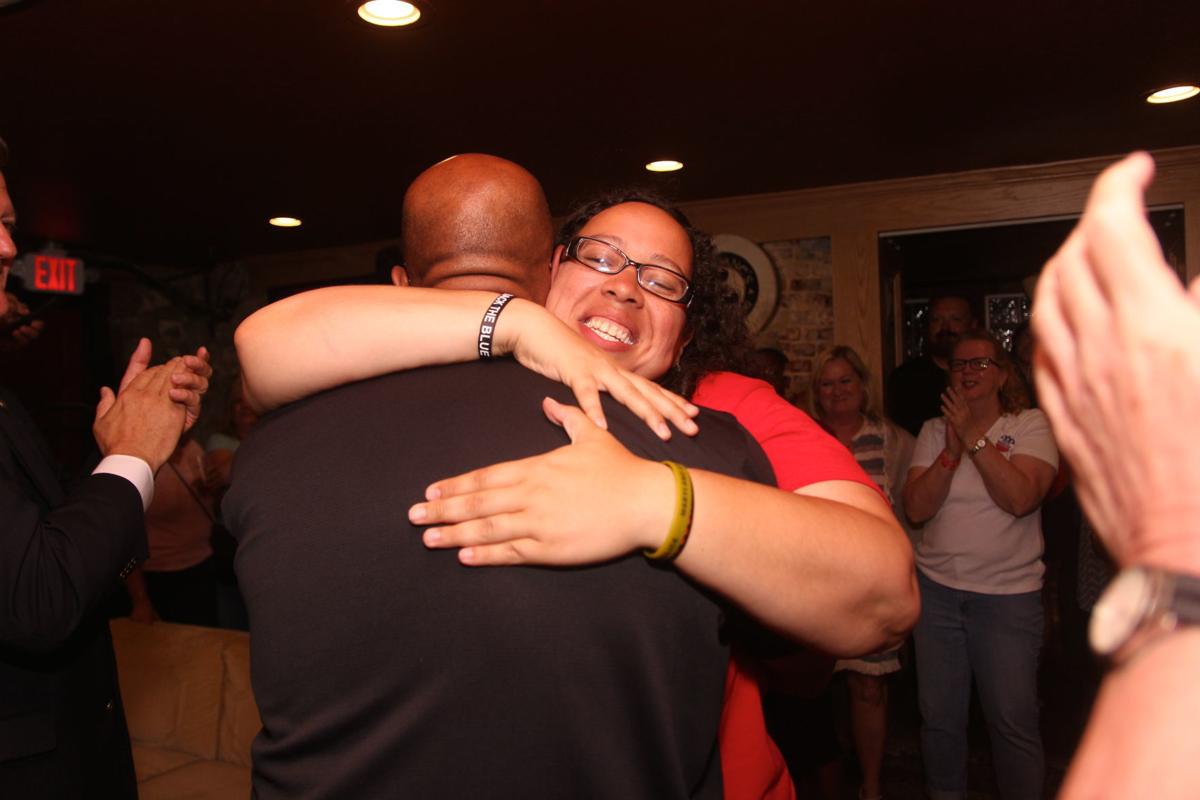 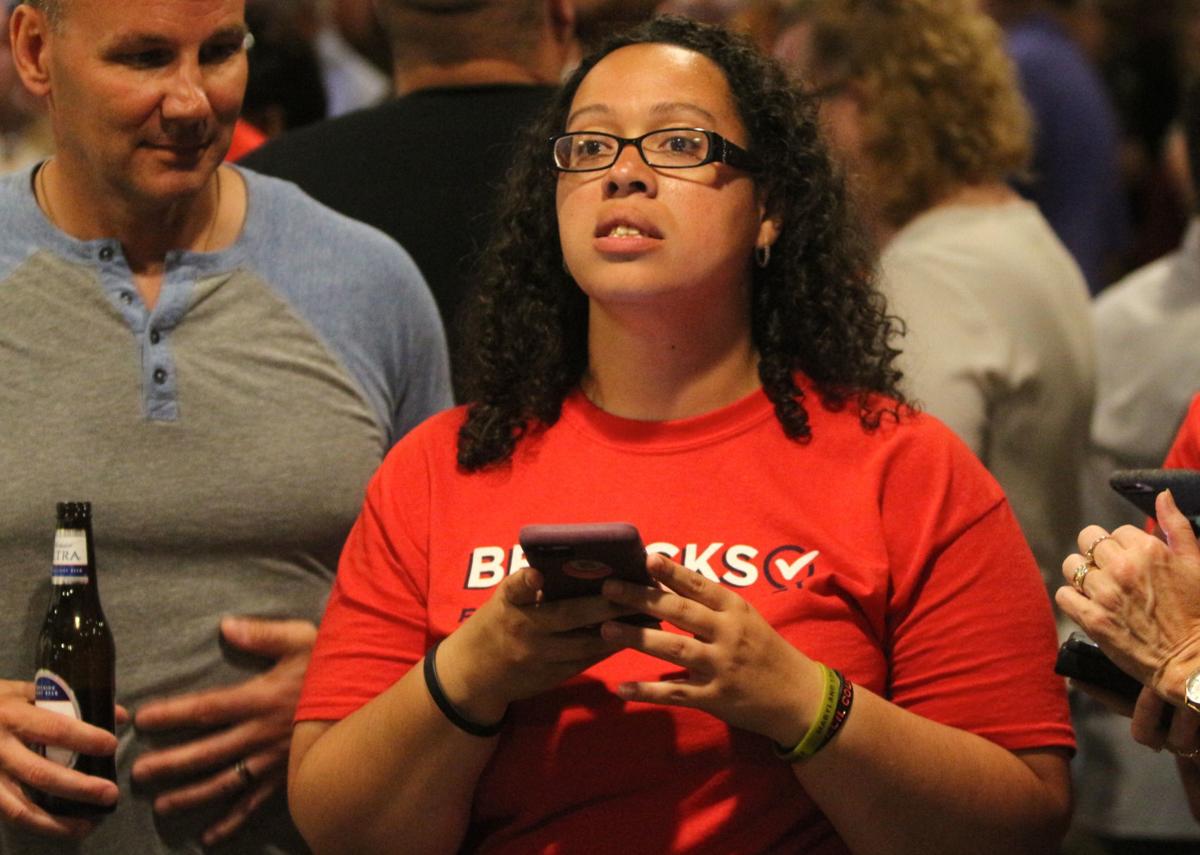 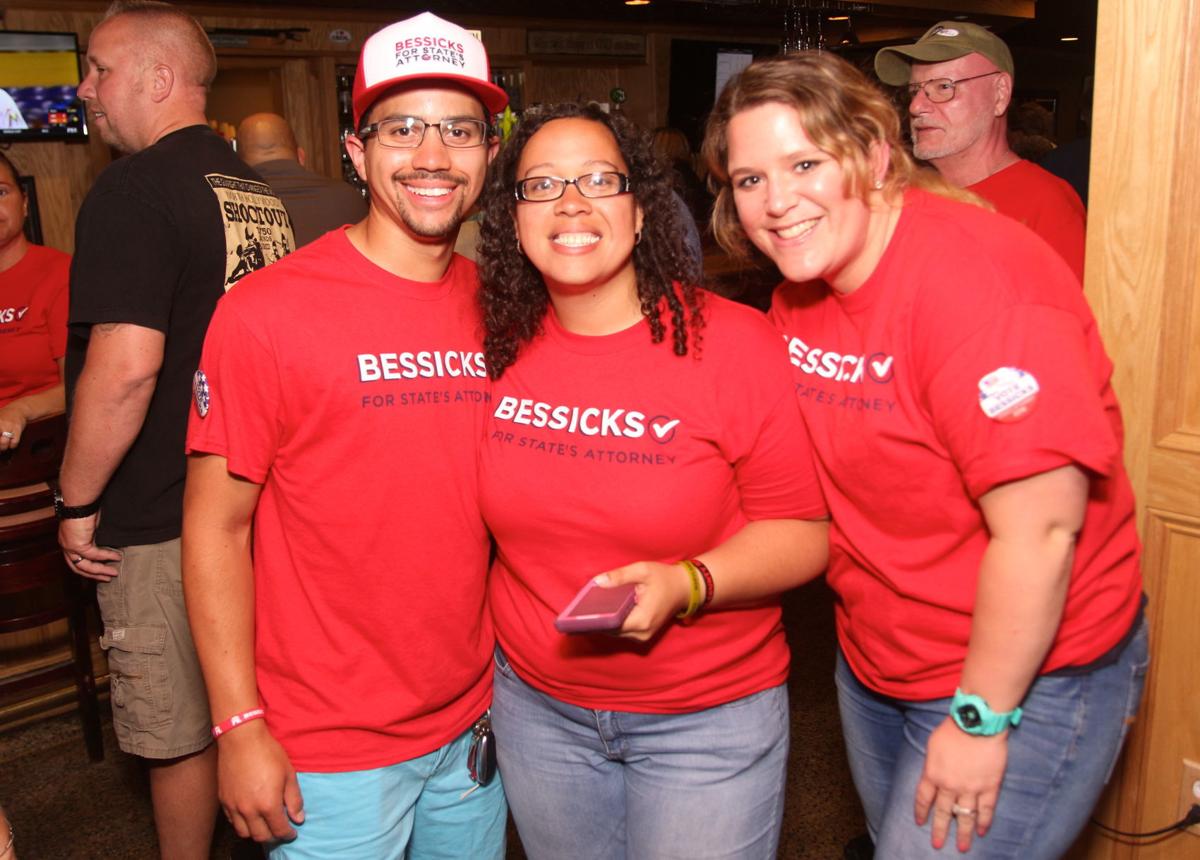 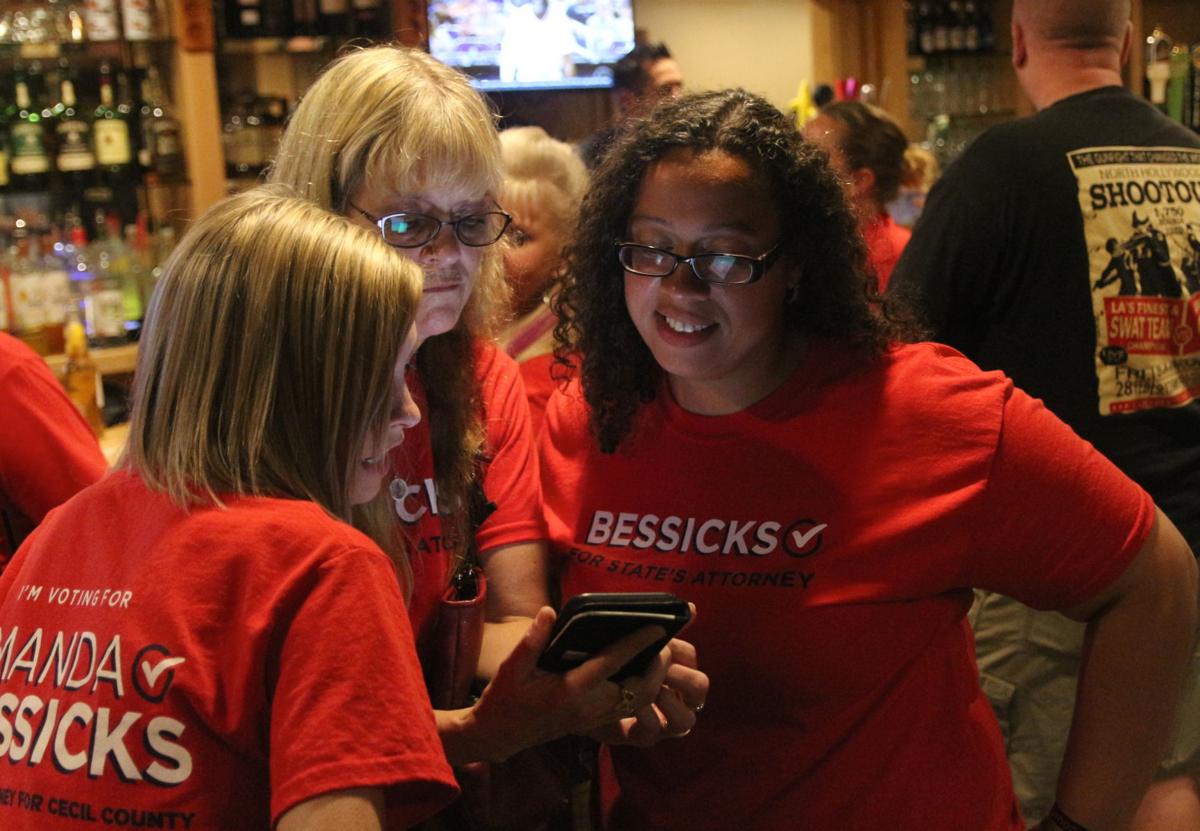 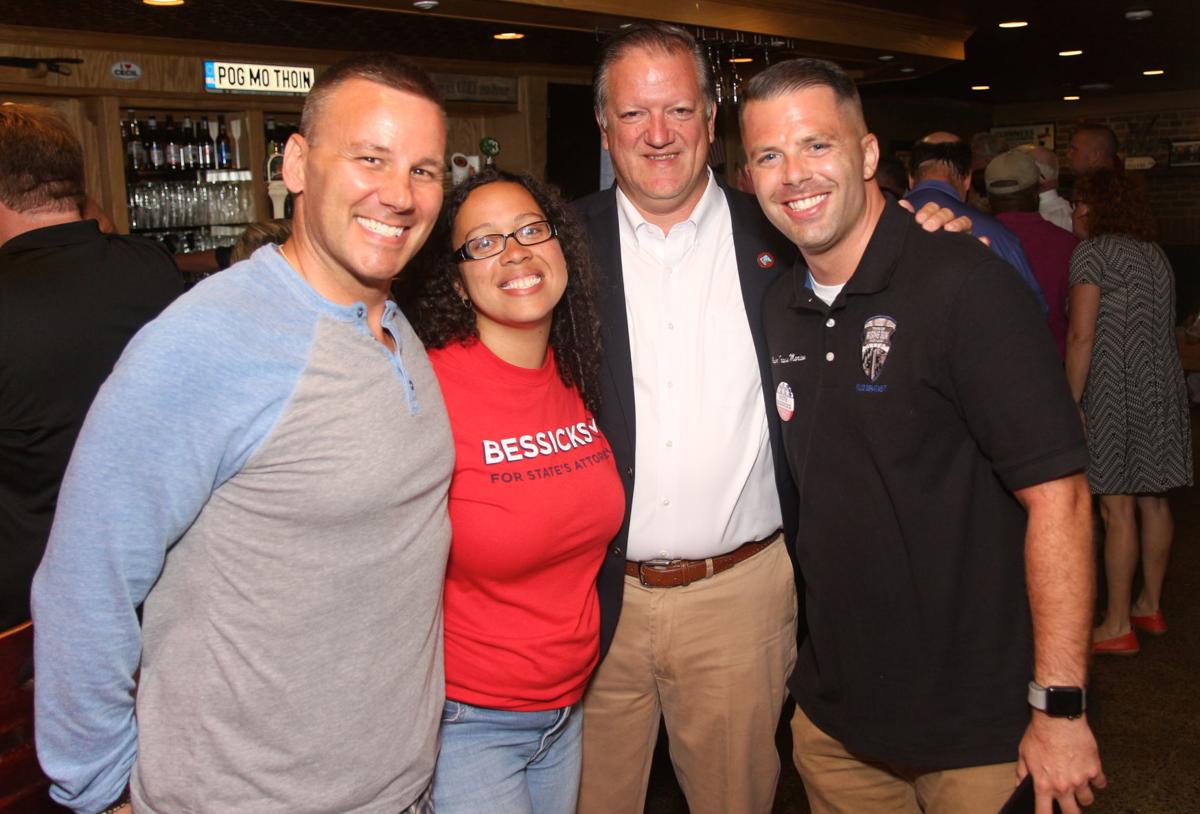 No Democrat filed as a candidate.

So, barring a longshot write-in candidate for November’s general election, it appears that Bessicks will be this county’s new State’s Attorney after taking her oath of office in December — giving her the distinction of being the first woman in Cecil County history to hold the position of chief prosecutor.

“I am ecstatic, and I am also humbled that the voters believed in my vision,” Bessicks said. “I also had a great base of support and that helped me a great deal.”

It is widely believed in the local legal community that Bessicks, who is 34, also will be the youngest Cecil County State’s Attorney. Bessicks, who has been practicing law for four years, all as a Cecil County prosecutor, has notably less legal experience than her predecessors — and less than her two opponents in Tuesday’s election.

“I wish Amanda great success. This is a big job and it’s an important job, and I believe she is up to the task. I believe she will do a super job,” Fockler said Tuesday night, explaining that he expressed that sentiment in a concession text message he sent Bessicks, after failing to reach her with a phone call.

Fockler declined to speculate on why he fell short in the vote count.

As for Urick, 65, he has three decades of legal experience, including 27 years as a prosecutor, who, among other things, handled hundreds of felony drug cases. Urick served 15 years as an assistant state’s attorney in Baltimore City, where he obtained the first 40-year-no-parole sentence for a Baltimore City drug dealer and handled about 75 homicide cases, including high-profile cases such as the Volcano’s nightclub shooting and the murder of Hae Min Lee, made famous by the “Serial” podcast. Urick has been an assistant state’s attorney in Cecil County for the past 12 years.

“I give my congratulations to the winner. That’s really all I want to say,” Urick said Tuesday night.

During a Cecil Whig interview earlier this year, Bessicks acknowledged that she has less professional experience than Fockler and Urick, before opining, however, that it wouldn’t impede her performance as state’s attorney.

“I’ll put it out there, I’m the young one. I have the least experience, but I don’t necessarily think that’s a flaw. I have a lot of fresh ideas to maintain the integrity of the office. I’m all about accountability. I think we need a new perspective in the office,” Bessicks said in that interview.

Bessicks believes that the endorsement she received from the Elkton Fraternal Order of Police Lodge No. 124 was beneficial during her campaign.

“I think it was huge because we deal directly with law enforcement and they deal with us,” Bessicks said, explaining that police and prosecutors often collaborate when preparing cases for trial. “They know the inner-workings of our office.”

After leaving the University of Delaware with a bachelor’s degree in hand, Bessicks then enrolled at Widener University Delaware Law School in 2008.

During that time, Bessicks also worked as a law clerk full-time in the criminal department of Cecil County Circuit Court to support her two sons, Jayden and Jordan.

When she graduated from Widener, she worked as a law clerk for Judge Jane Cairns Murray for two years before moving to the state’s attorney office in 2014. Months after handling misdemeanor charges, Bessicks was promoted to circuit court, and became a point person to prosecute sexual offenses and child abuse cases. She also serves on a multidisciplinary team that includes law enforcement, social service representatives, medical professionals and Child Advocacy Center members to collaborate on cases.