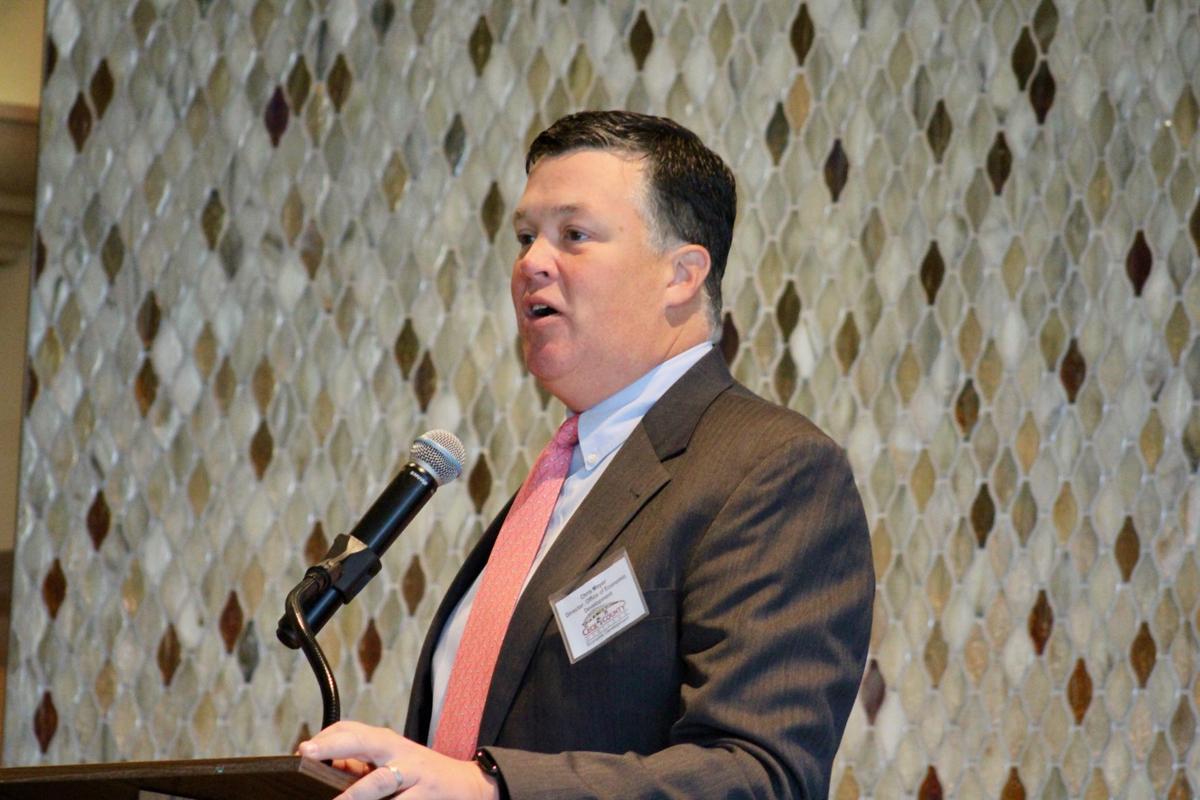 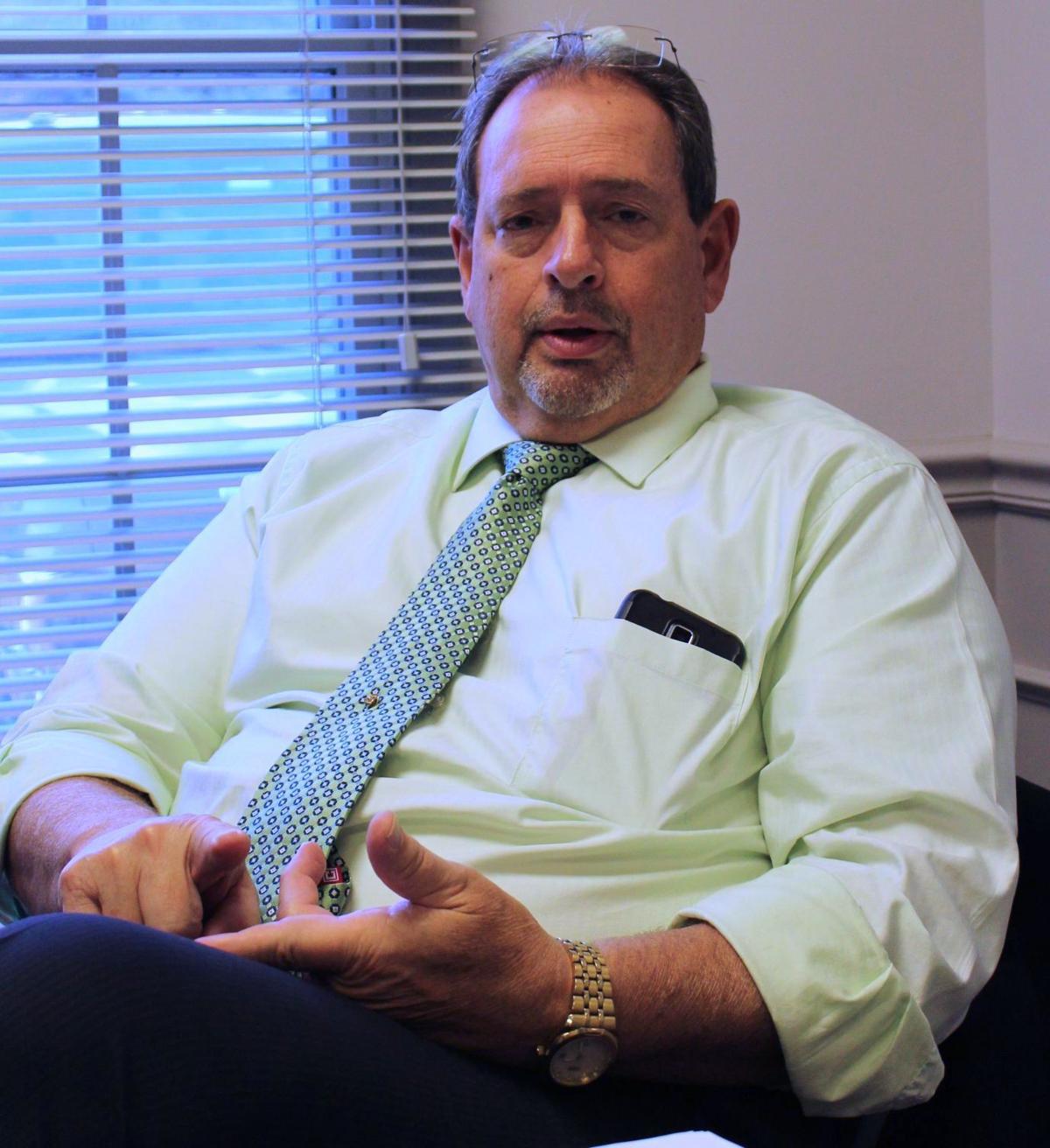 CECIL COUNTY — As the COVID-19 virus ravages the country, millions of unemployment claims have been filed nationwide. Cecil County, while also facing a large number of unemployed residents, has fared better statistically than other counties in the state.

According to figures from the Maryland Department of Labor, since the onset of business closures as a result of COVID-19 in March, there have been 4,397 new unemployment insurance claims filed in Cecil County, which places the county eighth among the other 23 counties in the state and the City of Baltimore for the lowest number of filings, but places the county first among all other similar entities in the state for the lowest percentage of the workforce who have filed claims.

Beginning with the week ending March 21 and continuing to the week ending April 25, Cecil County has seen 8.18 percent of its overall workforce of 53,753 file a new claim for unemployment insurance.

Cecil County Office of Economic Development Director Chris Moyer said the current downward trend in claims was a positive sign and that the lower numbers signifies there may be a glimmer of light at the end of the road.

Moyer said Cecil’s County’s lower filing numbers was in part a testament to the diverse economy in Cecil County that is slightly more diversified than other regions of the state. He also said it was in part due to the large number of jobs that the county’s larger employers, such as Smithfield Foods, Medline, Amazon, W.L. Gore & Associates and Northrop Grumman are creating in the county, including current job openings totaling around 1,000.

Moyer said he has been speaking to these employers weekly through conference calls and that he recommended that those seeking jobs reach out to the Susquehanna Workforce Network, Inc. as the network is working directly with the above named businesses, as well as many others to help connect job seekers with potential employers.

SWN Executive Director Bruce England said his group has been in contact with the companies referenced by Moyer on a weekly basis and that these companies have been streamlining their hiring processes in order to get employees in more quickly due to need. England said there are a wide variety of companies hiring including in the manufacturing, construction, finance, distribution and even health care fields.

England said that while it may surprise some, health care is actually one of the larger industries facing job losses right now, but he noted that health care entities are also pursuing employees.

England said SWN has been working to find people who may have been displaced or laid off from jobs in the industries that are hiring and connecting them with the various companies that are currently hiring.

England said his group is also working to connect residents with other resources including where to go to get information on unemployment insurance and online training programs. SWN is also helping people find information on food or income support and mental or behavioral health services.

For those seeking possibly new employment, England said SWN can also help determine whether employees might need to be reskilled to match the demands of open positions and that staff members are available to help update resumes, update skills sets and help with training in new skill sets.

“Right now is actually a good time for employees to improve or get new skills whether they are looking at returning to the same company or a new company,” England said.

Moyer said that while those filing unemployment claims are trending down, there are businesses that have been staying open during the shutdown as essential businesses that are struggling and could run out of money if the shutdown continues indefinitely, resulting in additional potential filers.

He also noted that there are a number of local businesses that rely heavily on tourism and related summer business activities and that if the state remains closed, even during a portion of the summer it could cause significant issues with those businesses and the possibility that unemployment insurance filings may rise in accordance.

For those who may be seeking employment services, they can contact Susquehanna Workforce Network via the network’s website at www.swnetwork.org or via phone at 443-466-1309.