All trussed up and ready to be cut down, this 79 foot Norway spruce will leave Devon and Julie Price’s back yard Thursday morning bound for Rockefeller Center in New York City. In preparation for the move the limbs have been secured and the lower limbs wrapped in burlap for protection.

One of the seven seedlings removed from the ground at the base of the Norway spruce in Devon Price’s back yard is potted and ready to be planted in its place once the enormous tree is cut Thursday morning.

Norway spruce cones that fell from the 79-foot tree in Devon and Julie Price’s Elkton back yard that will become gifts for family and friends to commemorate the tree’s selection as the Christmas Tree in Rockefeller Center in New York City.

Julie Price has turned many of the Norway spruce cones that fell from the 79-footer in her Elkton area back yard into commemorative Christmas ornaments for family and friends. The large tree is being cut Thursday and taken to Rockefeller Center in New York.

Safety surface in place, a crew from Bay Crane set up its heavy duty crane Wednesday in preparation for lifting the 79-foot Norway spruce tree from Devon and Julie Price’s Elkton area back yard.

John Beachy lived at 8 Hillwood Road from 1972 to 1985 and has a lot of fond memories of playing in around the many trees including the one cut down Thursday for Rockefeller Center. Beachy shared a photo of that tree from when it was about half its 79 foot height.

Glenn and John Beachy lived at 8 Hillwood Road from 1972 to 1985. The brothers returned Thursday morning to see a favorite tree of theirs be cut down and sent to Rockefeller Center.

Employees of Torsilieri Landscaping scaled the 79 foot Norway spruce in Devon and Julie Price’s back yard to attach it to the crane that would hold it in place while being cut, and then take it to the flatbed truck for transport to New York City.

People lined the roads in the Glen Farms community near Elkton Thursday morning to see this year’s Rockefeller Center Christmas tree be cut from the backyard of Devon and Julie Price’s home.

A crew from Torsilieri Landscaping cuts down the 79 foot Norway spruce with a chain saw and wedges.

Measuring 79 feet tall, 45 feet wide at its lowest branches and weighing 12 tons, Julie and Devon Price’s donation to the Rockefeller Center Christmas celebration heads to the flatbed that will take it to New York City.

Julie Price, second from right, said she got teary-eyed watching the 79-foot Norway spruce from her back yard being cut down. Price said she finds solace in that the tree will bring holiday joy to millions and the wood will eventually go to good uses.

When the remaining stump from the 79 foot Norway spruce is removed, landscapers will plant the potted seedling from the tree in its place in Devon and Julie Price’s back yard.

Strapped to a flatbed truck the Norway spruce will make its way to New York City to be erected Saturday in Rockefeller Center.

Strapped to a flatbed truck the Norway spruce will make its way to New York City to be erected Saturday in Rockefeller Center.

A crew from Torsilieri Landscaping holds the Norway spruce in place while it is strapped to the flatbed truck for transportation to New York City and Rockefeller Center.

FAIR HILL — In late March, Devon Price said there was a knock at his front door. It was a gentleman identifying himself as the head gardener for Rockefeller Center in New York City.

“I had no idea what his intentions were,” Price said Wednesday.

The man wanted to look at the towering Norway spruce trees on his property. Price showed him the largest trees.

He did not know last spring that one of his trees — a 79-footer — would be selected as the centerpiece for the city center celebration.

Price said the gardener — Erik Pauzé — made regular trips to the property.

“All summer long he and his team took care of it, dead wooded it and fed it every couple of weeks,” he said. “Long about early September he said, “This is the one.”

Price was surprised, thinking his tree would be bookmarked for Christmas 2022 or even 2023.

Pauzé said he found the tree during one of his typical wanderings.

“When I went to find trees for Rockefeller Park ... I stayed overnight in the area,” Pauzé said.

He makes a point to stay off main roads and explore back roads and small communities. That’s how he found Glen Farms and the Price’s tree covered property.

John Beachy lived in the Hillwood Road home before the Prices moved in in 1991.

“There’s a lot of great trees on this property,” Beachy said, pointing to a giant redwood close to the road.

The Norway spruce is not only 79 feet tall, but also 45 feet wide at its lowest branches and weighs about 12 tons. Its extraction early Thursday morning drew a large crowd including residents and former residents.

Beachy, his brother Glenn and George Williams — all former residents — had a reunion for the occasion. They spent Wednesday night reminiscing and continued story telling as preparations were being made to cut down the Norway spruce.

“It’s a weird reason for a reunion but it’s been fun,” Glenn Beachy said. “It’s brought the community together.”

They regaled the sledding hill, the basketball court and other ways they entertained themselves while growing up in Glen Farms.

“When we were little we used to run these hills for football drills,” Williams said, adding those drills would include darting around the trees.

Price said Wednesday that cutting the tree down is no big deal, but both he and his wife Julie were teary-eyed as a chain saw loosened the tree from the spot it held for decades and floated skyward.

“It’s a little emotional,” Julie said. “It’s sad but it’s going to be a good thing. It’s going to make a lot of people happy for the holidays.”

“We’ve taken down so many of these trees over the years,” Devon said of the several acres he and Julie own in the Glen Farms community near the Maryland state line.

Price said once the trees get to a certain height there’s a risk of them falling over in a storm and doing property damage.

“At the end of the day it’s at its prime,” Price said.

And it is already leaving a legacy on the property.

“There’s one right behind it. It’s too short yet but it’s gorgeous,” he said. Seven young trees around it were relocated to elsewhere on the property. “One is in a pot ready to take its place.”

When the giant spruce cleared the site that pot was set on the stump, which invoked applause from those in attendance.

Spruce cones are all over the property too, each with the promise of new Norway spruce trees.

“We do have quite a collection,” he noted.

Price said Wednesday that he and his family will undoubtedly make a trip to see the tree once it is erected and decorated.

“We’re going to go see it ... but we’re not sure it’ll recognize us,” he said, adding “it might shoot us the finger.”

The tree will be erected and lit with 50,000 colored lights and topped with a Swarovski star.

Price said he is happy that the tree, once the holidays are over, will be recycled. Its branches will be turned into mulch for use in city parks.

“The trunk will be milled into lumber for Habitat for Humanity,” he said of the non-profit home building company.

The lumber will come back to Cecil County, he added.

Julie said the thought that her tree would help build houses also brought her comfort.

Jimmie the giraffe greeted Annabelle, brought to Plumpton Park Zoo in 2018 to be his new girlfriend, at one of their first close up encounters.

The world’s oldest male giraffe at 26.5 years, Jimmie was humanely euthanized in the morning around 10 a.m. Nicholas Lacovara, who, with his wife Cheryl, owns and operates the zoo at 1416 Telegraph Road in Rising Sun, said Jimmie’s age and health caught up with him.

“His bones were deteriorating,” Lacovara said, adding repeated sets of x-rays confirmed that the iconic animal was suffering.

Jimmie had foot issues when the Lacovaras took over the zoo in 2010 and with the help of specialists and veterinarians from larger zoos they had been able to keep Jimmie comfortable and functioning. However, of late he was not able to walk or move much. Lacovara said veterinarians told them all that could have been done had been done and the only option left was to let Jimmie go.

A statement issued Thursday spoke for all the zoo staff:

“We cannot properly articulate how profound his loss will be going forward,” it reads.

He said Annabelle, the female giraffe brought to Plumpton Park in 2018 to be Jimmie’s mate, is unaware of his passing. They had been kept separate because of Jimmie’s mobility.

“I don’t know that she really knows yet,” he said, but added, we don’t want her to be alone.

“Jimmie was alone for so long,” Lacovara said. In memory of the giraffe a fund has been established to get a new male reticulated giraffe.

“It’s going to be hard, especially to get one of the appropriate age,” he said. Annabelle is now 5. 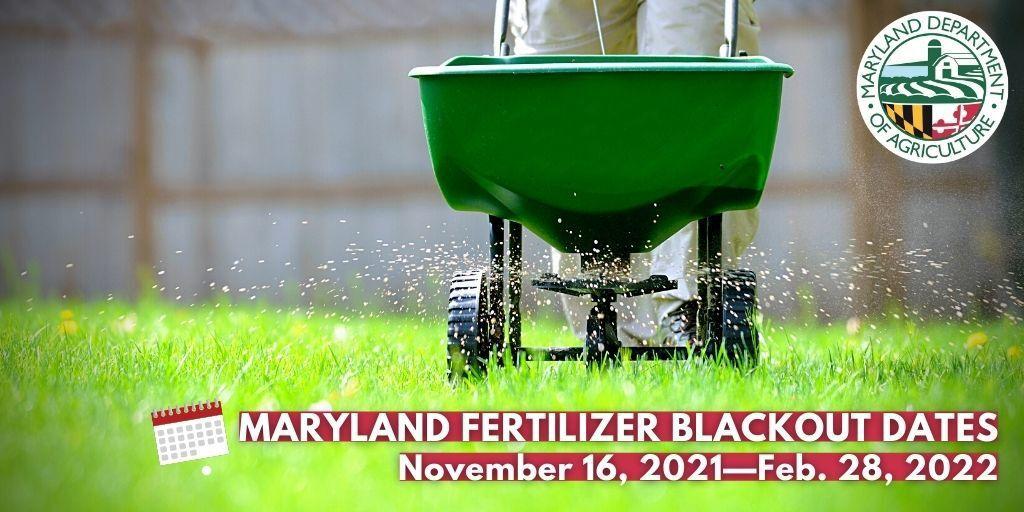 Starting Nov. 16 and through Feb. 28, Maryland home owners are forbidden to apply nitrogen or phosphorous fertilizer to their lawns. 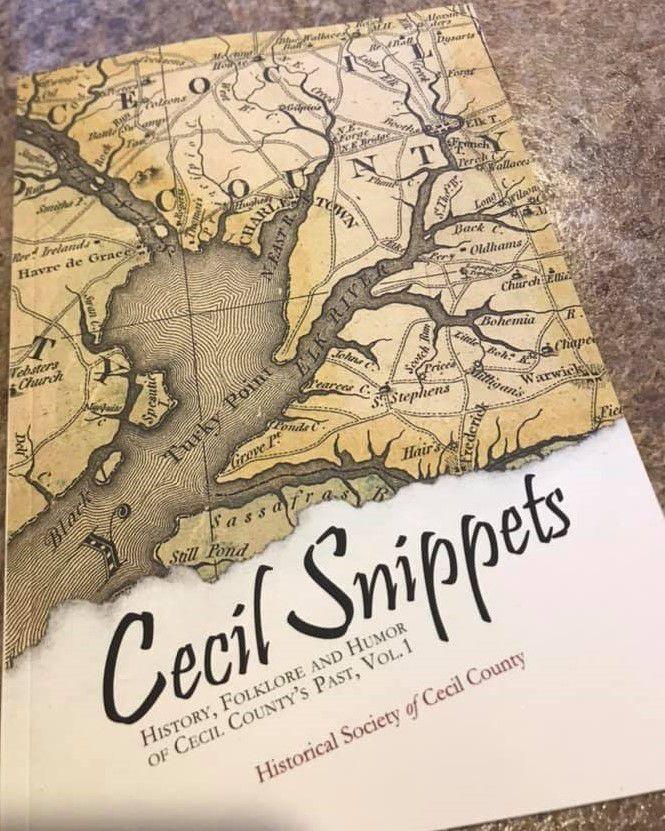 The front cover of the new book Cecil Snippets. 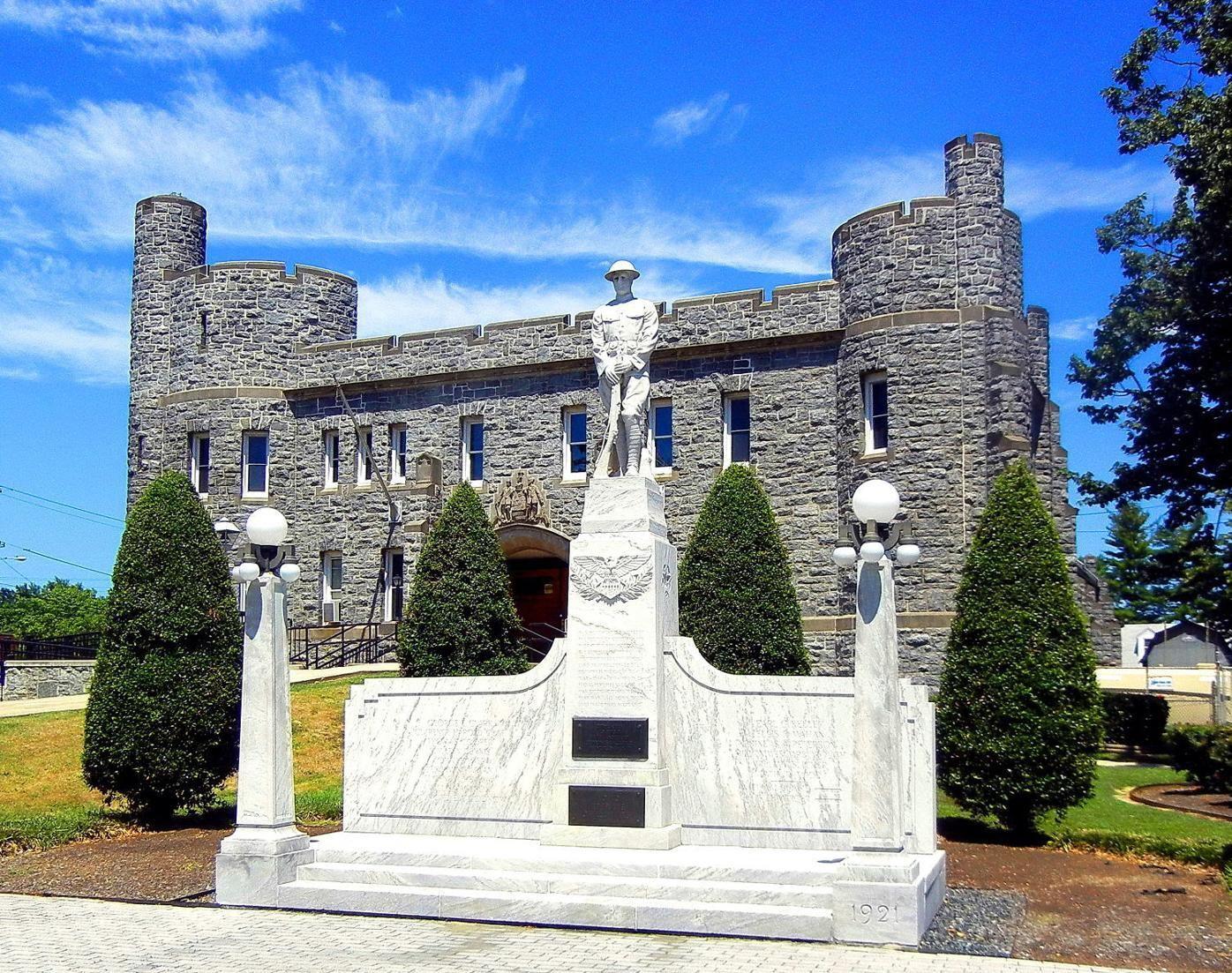 The Doughboy Monument originally sat at the corner of North and Main Streets, but was moved in 1940.

Rockefeller Center Christmas tree is cut down in Glen Farms