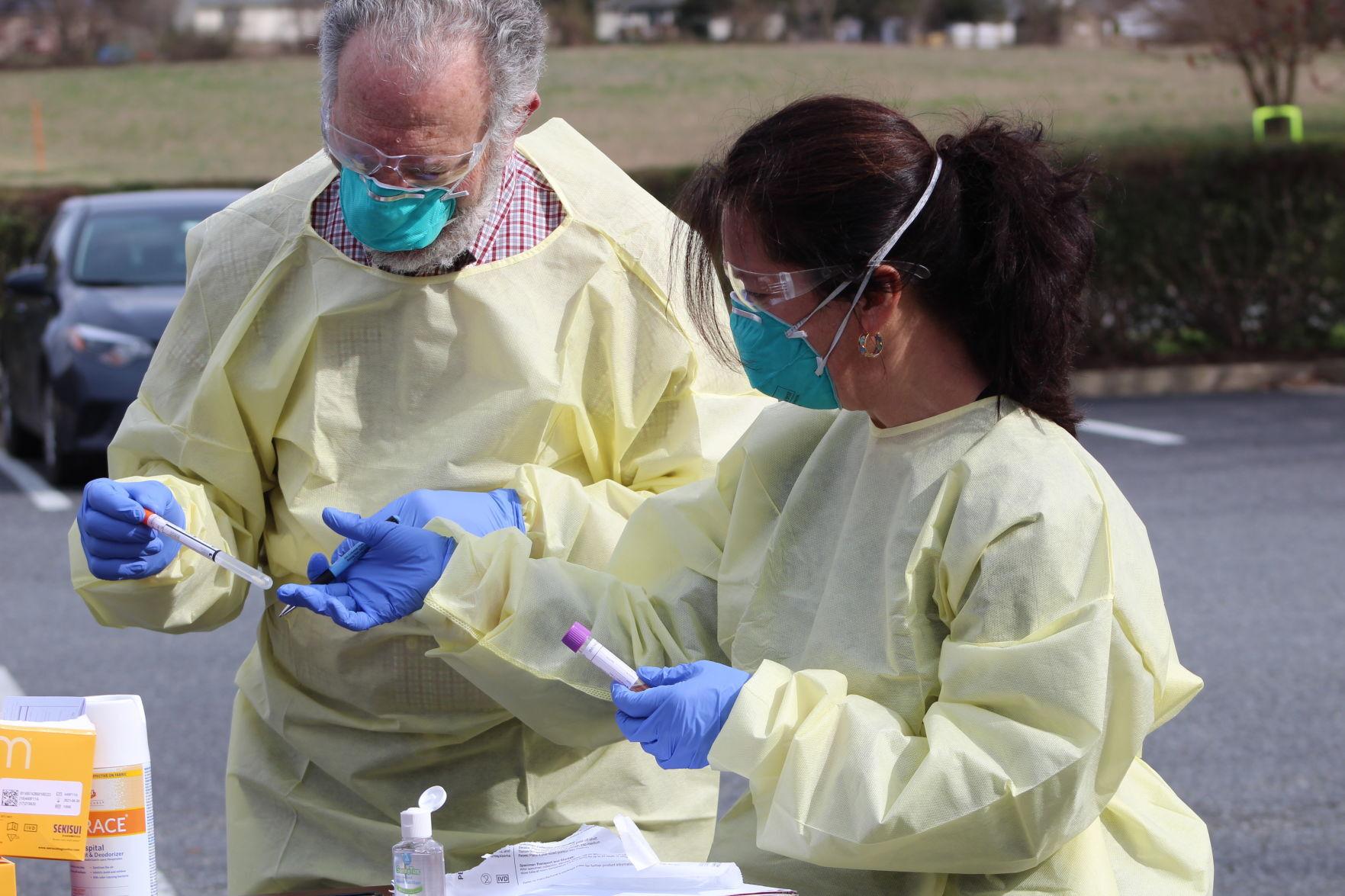 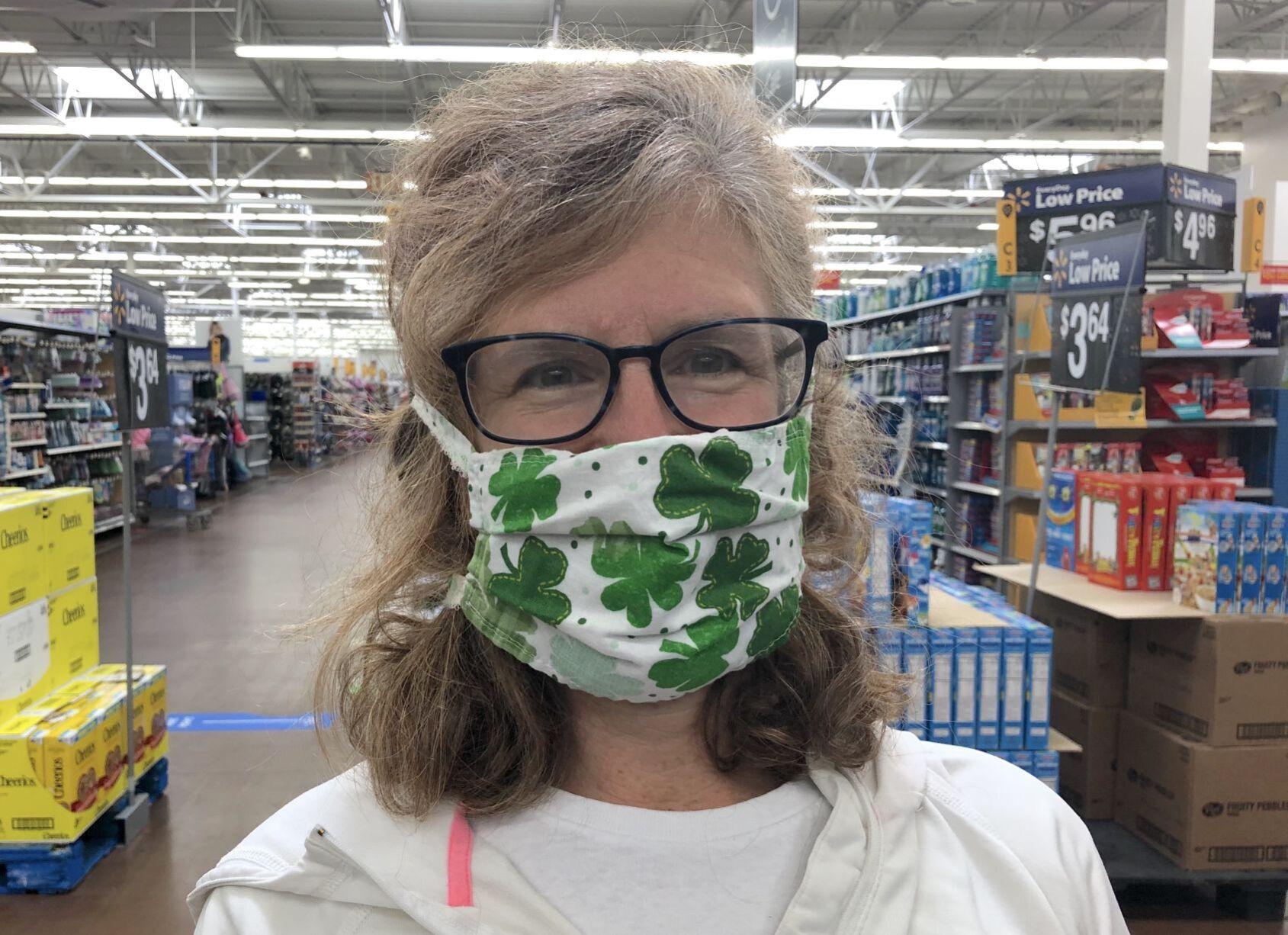 This file photo shows water passing through a few of the spill, or floodgates, at the Conowingo Dam. At least 17 of the dam’s 52 floodgates were opened over the weekend to accommodate surging Susquehanna River waters, resulting in a flood warning for Port Deposit and other places along that river, south of the dam. As it turned out, however, Port Deposit was relatively untouched by water.

PORT DEPOSIT — Port Deposit residents and leaders took a sigh of relief on Sunday, when they realized that their town along the Susquehanna River remained relatively dry after the National Weather Service had issued a flood warning one day earlier.

Cecil County Department of Emergency Services Director Wayne Tome Sr., who also serves as Port Deposit’s mayor, told the Cecil Whig on Monday that the town sustained little damage after 17 of the Conowingo Dam’s 52 spill, or floodgates, had been opened on Saturday to accommodate the bloated Susquehanna River.

The dam, which produces hydroelectric energy, is north of Port Deposit. Historically, the opening of the dam’s spill gates — to lessen the strain on the structure by allowing the river’s high, surging water to pass through the barrier and continue southward — has resulted in flooding, sometimes severe, in Port Deposit.

That was not the case this time, however. The water started receding and dam operators started closing the floodgates.

“We got a little bit of debris in the park and a little bit of water, and that’s about it,” Tome said, referring to Marina Park off Main Street in the southern part of the town.

Tome also reported that Route 222 reopened mid-morning Sunday, after a section of that thoroughfare between Canal and Moore Roads had been closed as a safety precaution one day earlier. That portion of Route 222 is adjacent to the river.

The NWS issued the flood warning for places in Cecil and Harford Counties “along the Susquehanna River below the Conowingo Dam,” noting that it would remain in effect from 9 a.m. Saturday until 12 p.m. Monday and that the warning was in “anticipation of forecasted moderate flooding as the Conowingo Dam is expected to start opening gates.”

Town officials issued a flood notification update to residents, explaining that, as of that point on Saturday, the Conowingo Dam had opened 17 flood gates and that the “expected crest” would be 20 to 22 opened gates between 8 p.m. on Saturday and Sunday morning. (Tome reported on Monday that the number of open floodgates never went higher than 17, before dam operators started closing them.)

“NO EVACUATION IS REQUIRED AT THIS TIME,” the notice read, before providing residents with the Conowingo Dam Spill Hotline number and also instructing them to check the CCDES and Port Deposit Facebook sites if they wanted to monitor the situation.

“Please remove items from the lower level of your home. If you need to move your vehicle, please park along Center Street (Route 276) . . .,” the notice also instructed.

Members of the Water Witch Volunteer Fire Co. of Port Deposit went door-to-door and issued those written notices to residents on North Main Street and on Ratledge Lane, sections of the town that are most vulnerable during flood conditions, according to Tome.

“We wanted to err on the side of caution,” Tome said, adding that the list of suggested precautions included moving property up from basements and moving vehicles parked in low-lying areas.

The lines of communication between officials with Port Deposit, Harford County, the CCDES, MEMA and Exelon — the company that owns the dam — remained open throughout the warning period and there was a “real-time” dissemination of information, Tome reported.

As of midnight Sunday, there were nine floodgates open at the dam — eight fewer than there were several hours earlier that day, according to Tome. 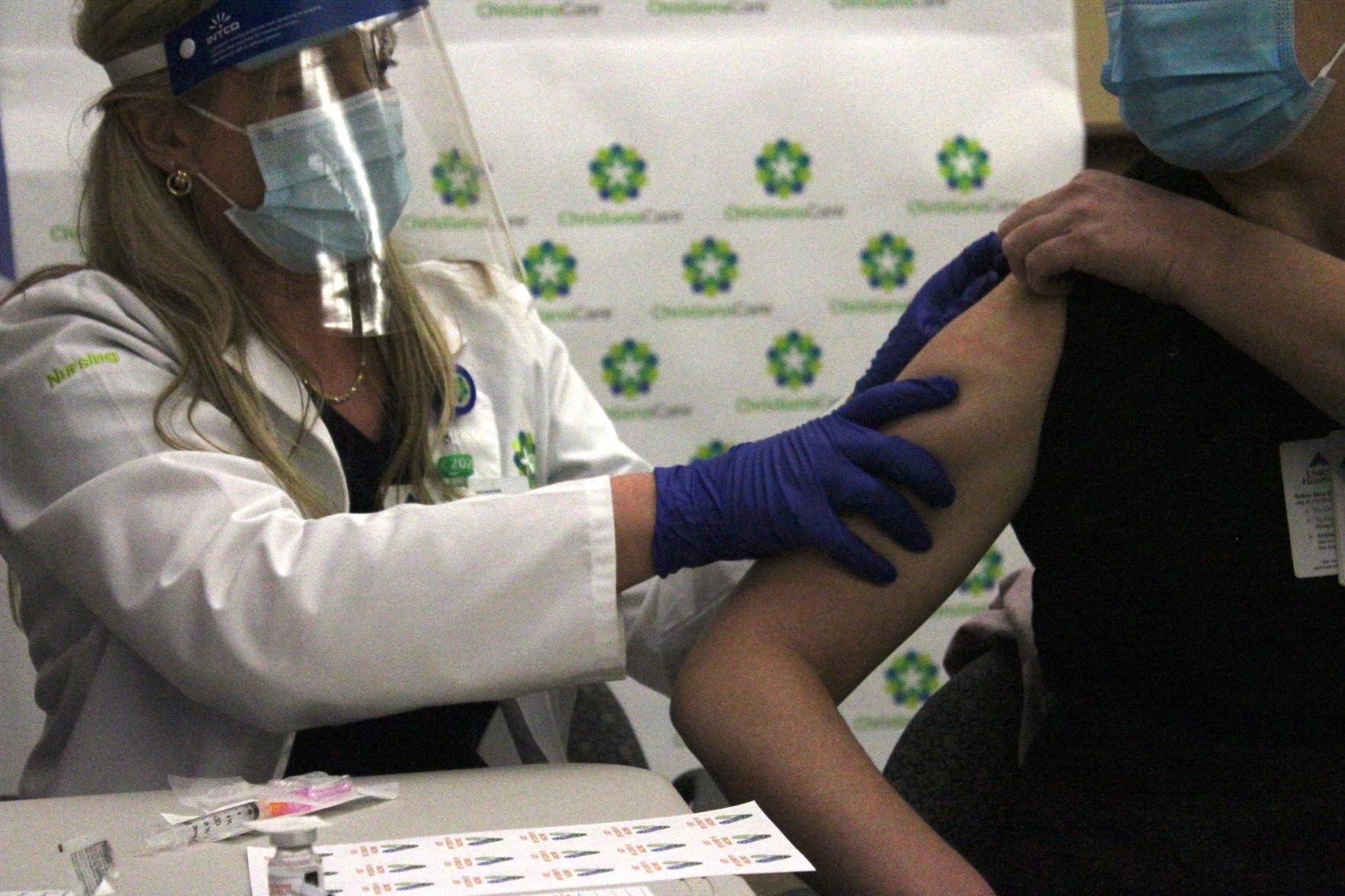 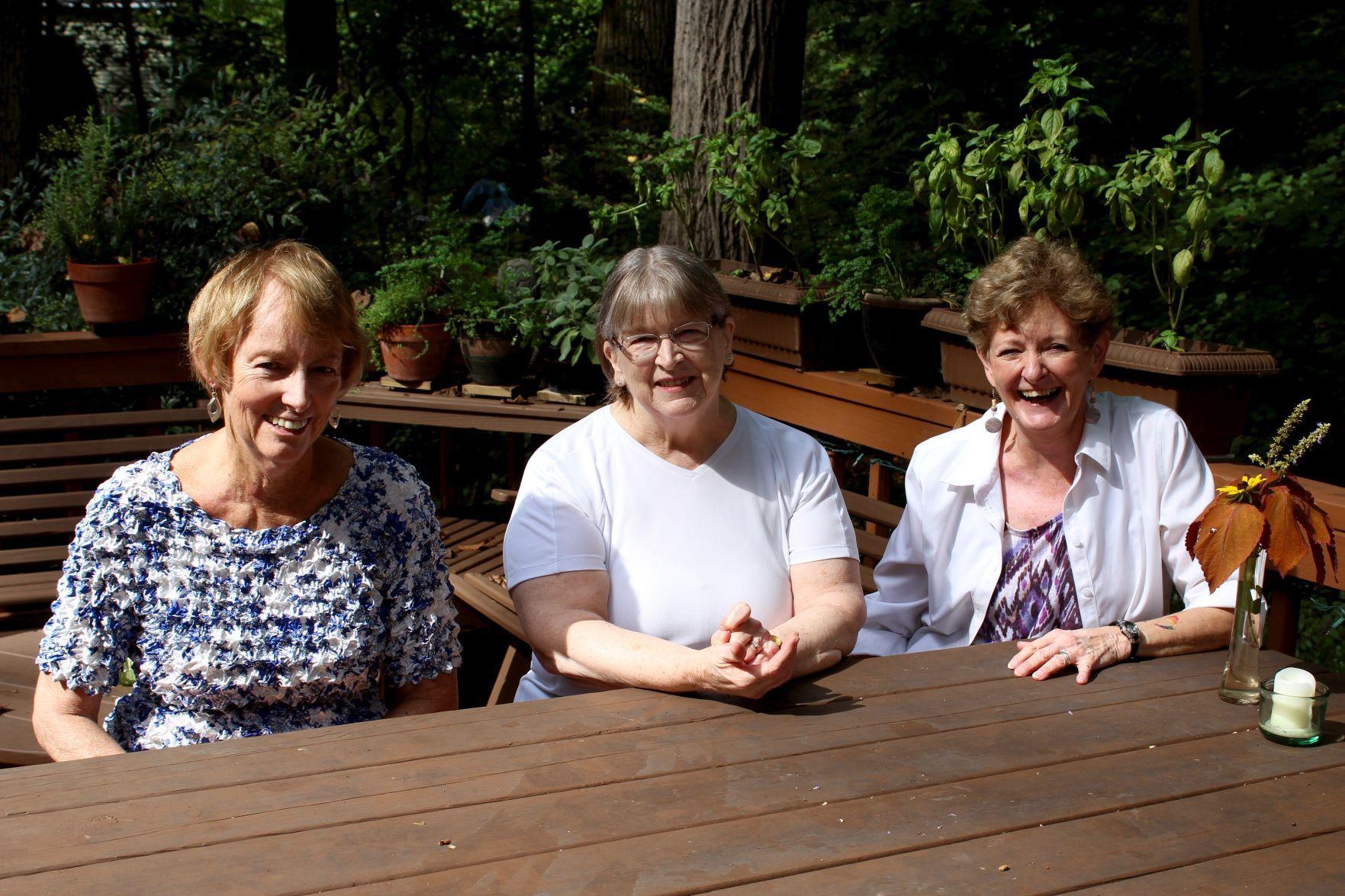 Peggy Smith, Jean Kutcher and Peggy Dillner — all members of local chapters of Dining for Women — sit at a table on Dillner’s back porch Wednesday. 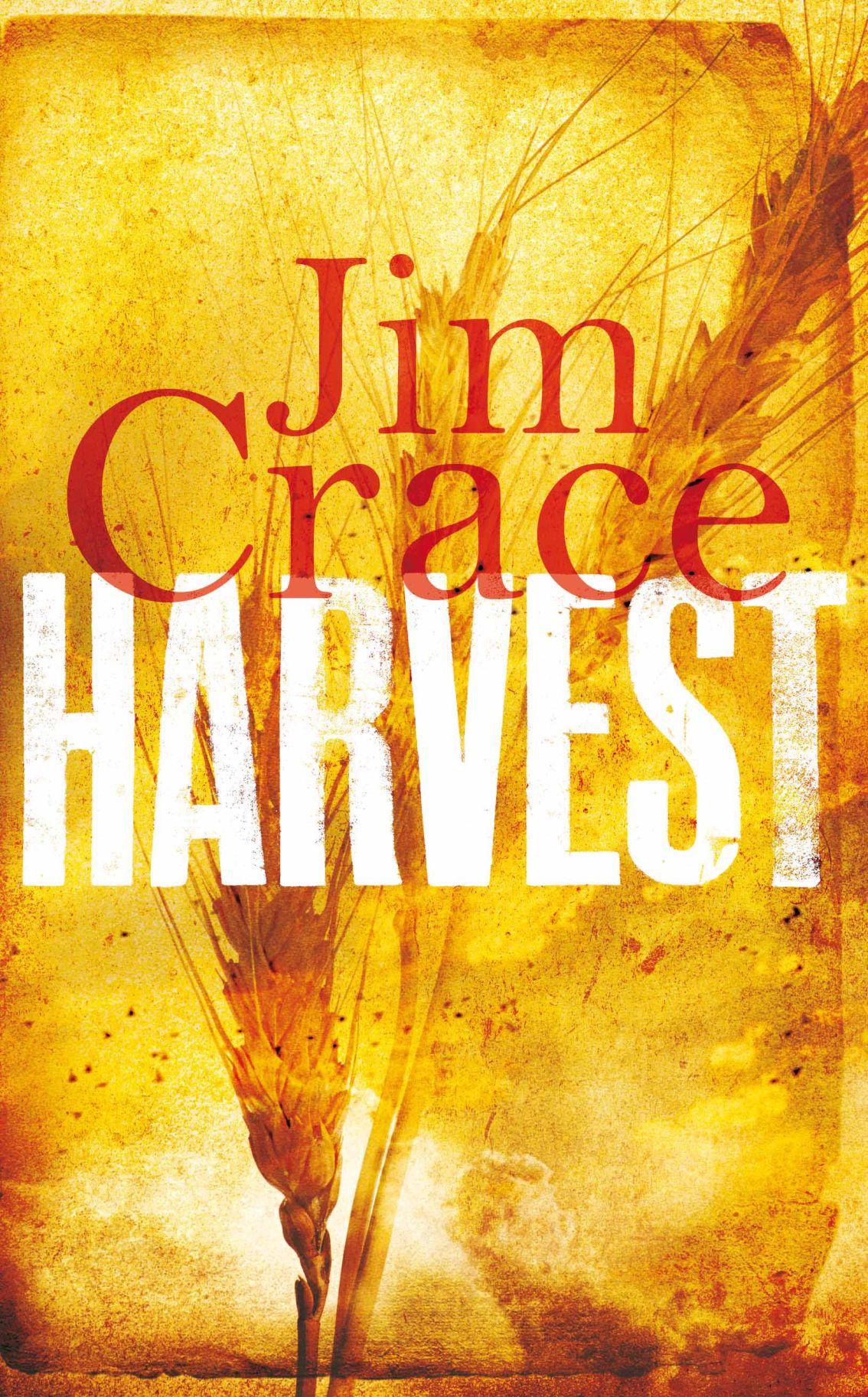 ELKTON — An investigation is continuing after two robbers reportedly jumped a man on the street of an Elkton neighborhood early Christmas morning, stabbing him four times and stealing $800, according to the Elkton Police Department.

The incident occurred at approximately 1:30 a.m. on Dec. 25 in the 100 block of Hollingsworth Manor.

No arrests had been made, as of late Monday afternoon, but investigators had identified two suspects. “At this time, both attackers are known and this investigation remains active,” an EPD spokesman commented.

An ambulance crew transported the 36-year-old victim to Christiana Hospital in Delaware, where he underwent emergency surgery to treat stab wounds to his abdomen and chest, as well as to his left-ribs area and shoulder, police said. Investigators described his wounds as “non-life-threatening,” police added.

EPD officers responded to the 100 block of Hollingsworth Manor at approximately 1:40 a.m., after someone had made a 911 call and then hung up the phone, police reported.

When officers arrived, they found the victim standing in the road, police said, adding that he was “bleeding profusely” from a stab wound to his abdomen. Officers immediately administered first aid to control the bleeding, and they dispatched paramedics, police reported.

The victim, who “remained alert and conscious” at the scene, told investigators that he was walking along Road C and Road 11 at approximately 1:30 a.m., when a light blue van pulled alongside him, according to police officials, who noted that the victim lives in Hollingsworth Manor.

He then told investigators that, at that point, two people got out of the van and attacked him — stabbing him and stealing $800, before driving away, police reported. 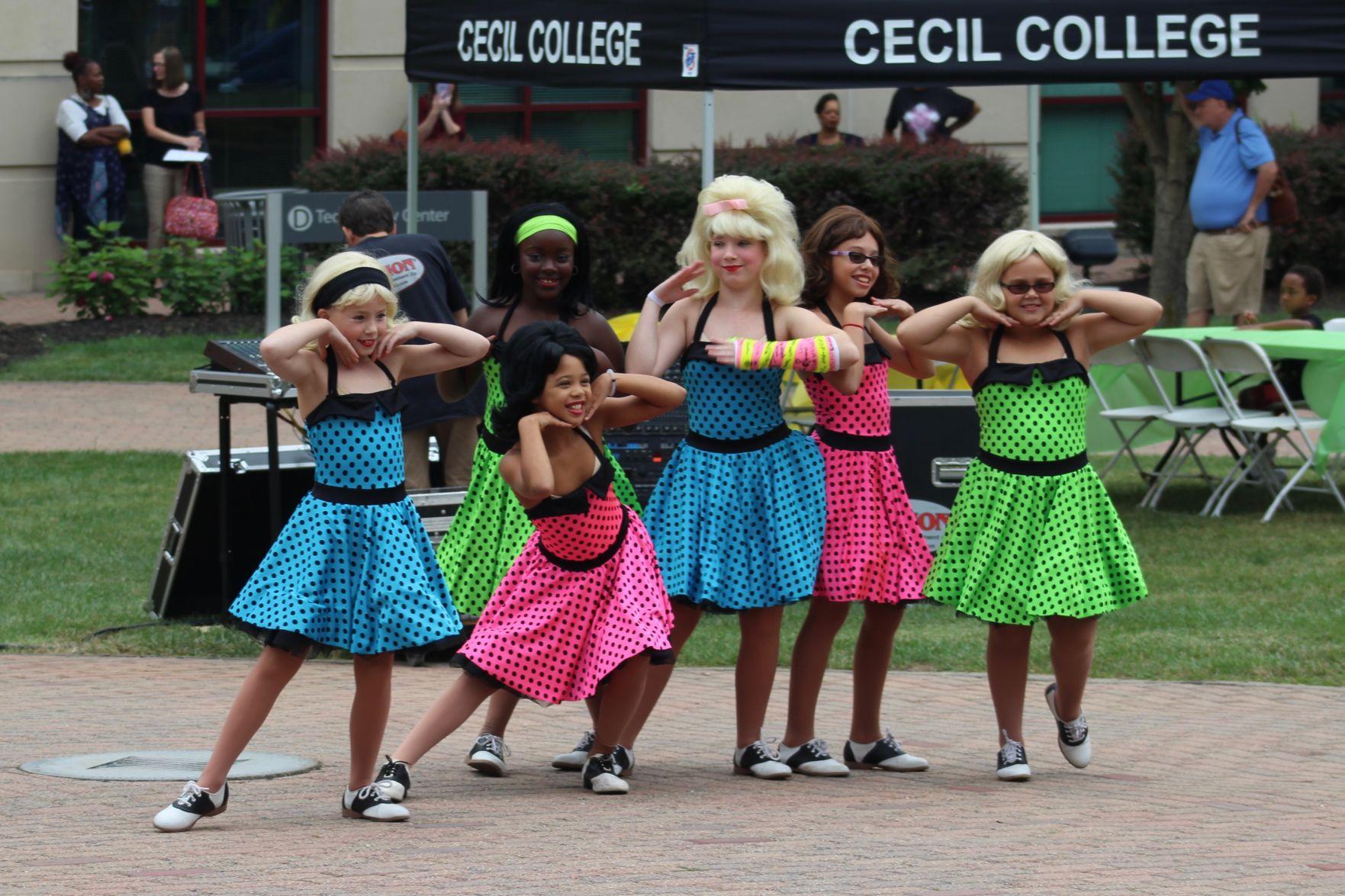 Members of Bobbie Ann's Dance Troupe perform a number from the musical "Hairspray." 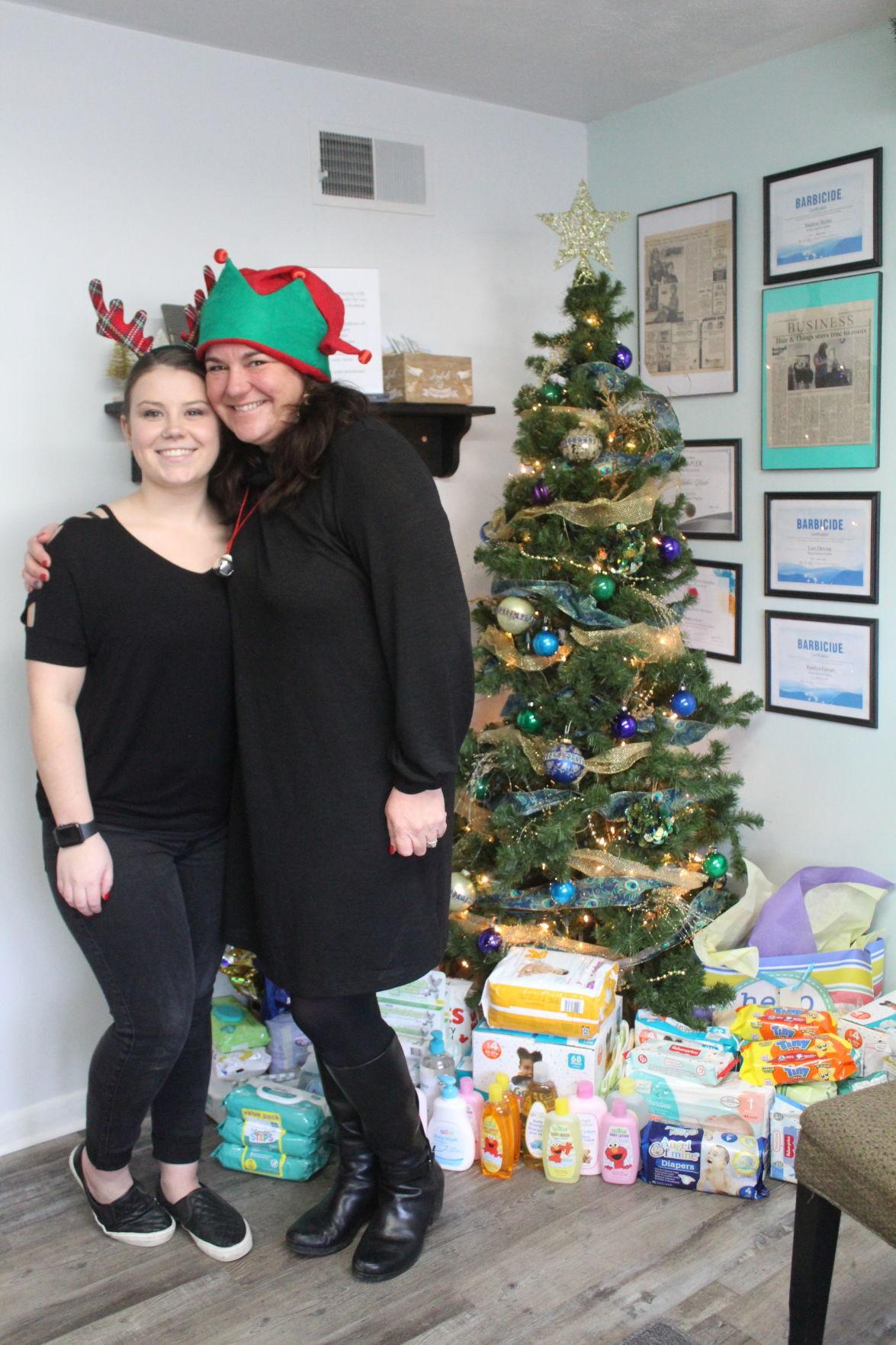 Mallory Beiler and her mom, Lori Devine, owner of Hair & Things in Rising Sun with the hundreds of items they and their customers donated to Heritage Pregnancy and Family Health Center for Christmas. 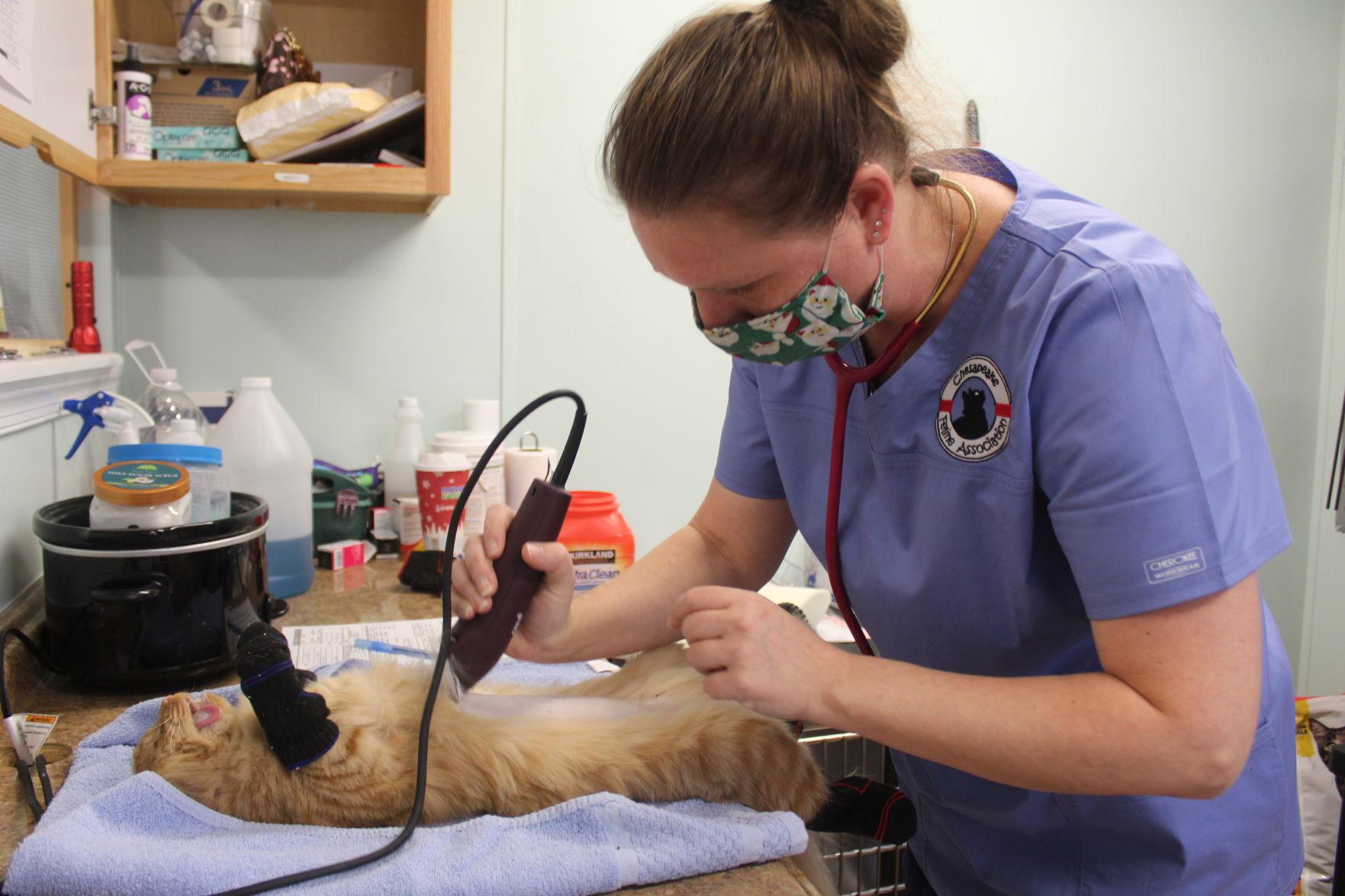 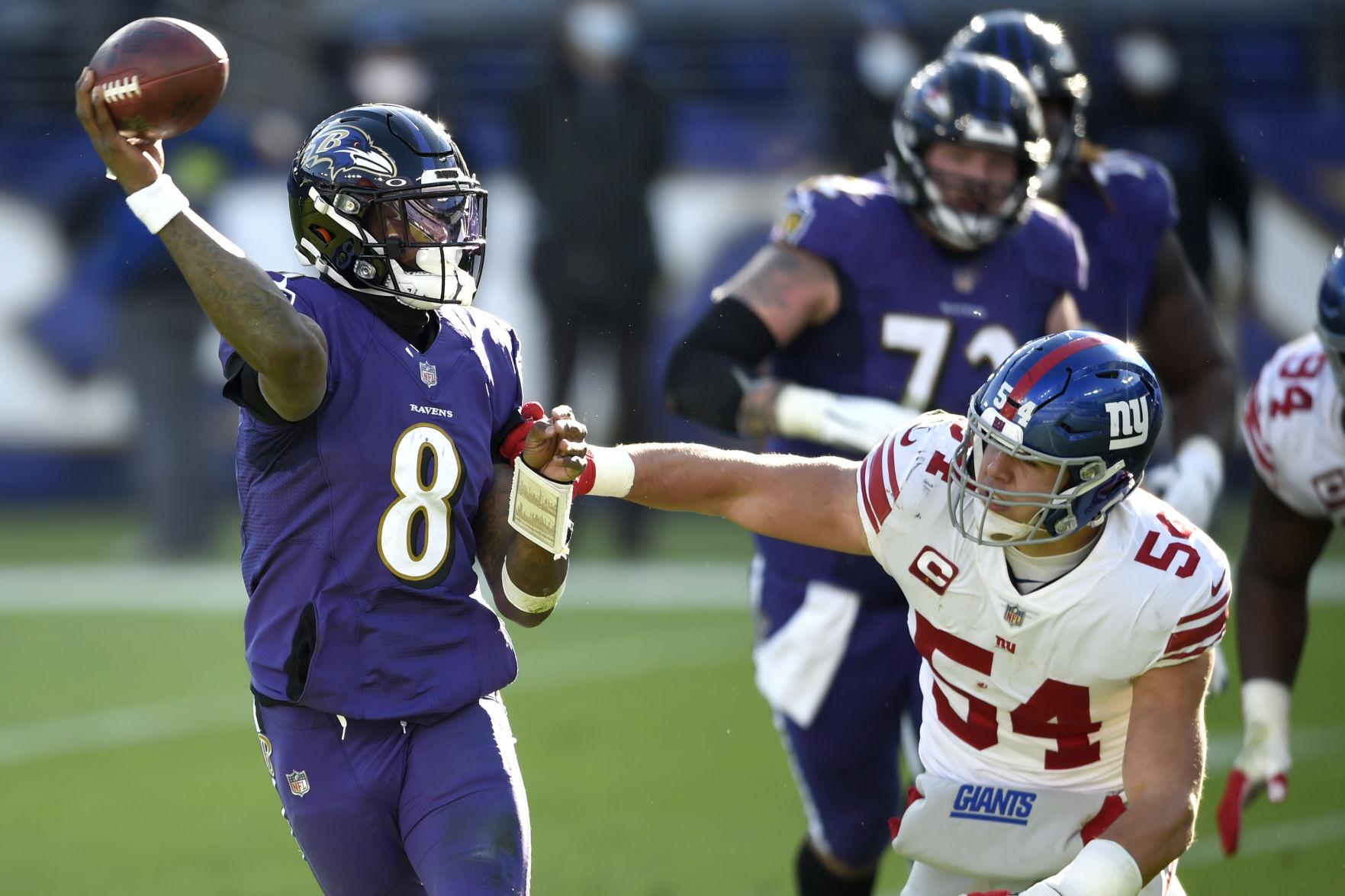 Baltimore Ravens quarterback Lamar Jackson (8) looks to throw a pass as New York Giants inside linebacker Blake Martinez (54) applies pressure during the first half of an NFL football game, Sunday, Dec. 27, 2020, in Baltimore.