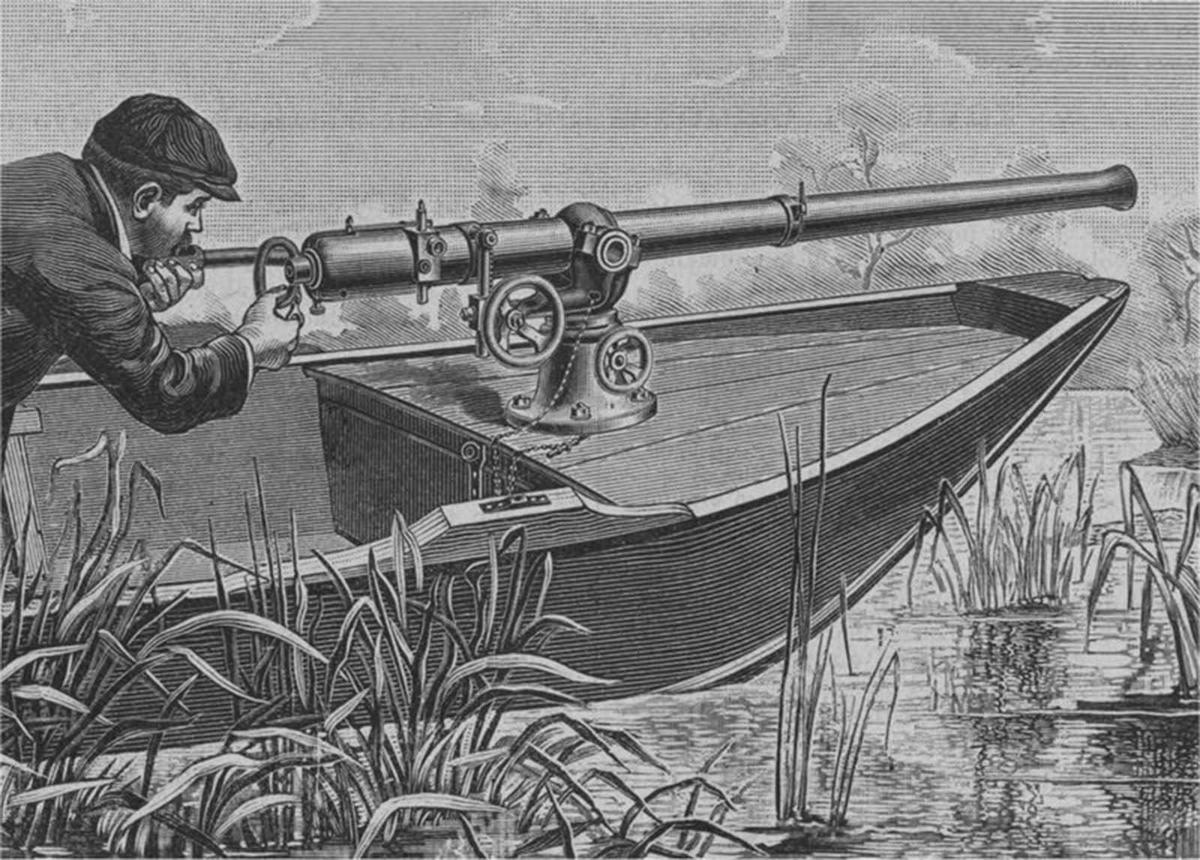 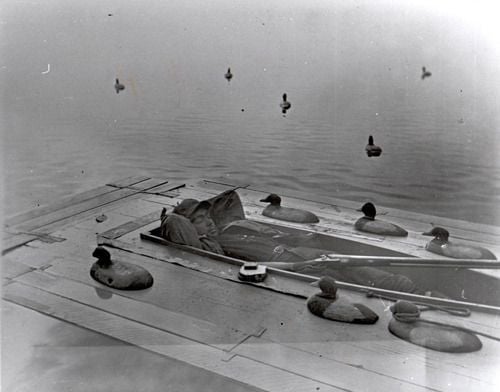 John James Audubon stated that “The Chesapeake Bay with its tributary streams, has from its discovery, been known as the greatest resort of waterfowl in the United States.”

Indeed Maryland has a long rich history with waterfowl which by 1870 had evolved from subsistence to sport. Market gunners and guides welcomed and needed the additional income provided by the arrival of the northern sportsmen. However as can be seen in the 15 January 1870 edition of The Cecil Whig, without any mechanism to keep the bourgeoning industry in check, waterfowl numbers began to decrease quickly.

It would be almost 30 years until the first federal regulation was passed to protect waterfowl and migratory birds but even without regulation in place conservation was on the county’s mind.

— Our gunners who follow ducking on the flats below the mouth of the Susquehanna river, and in Elk and Bohemia rivers, report fewer ducks the present season than ever before, and an increase of gunners. The gunners have not only increased in numbers but the means of destruction have become more formidable. In addition to the sink boat, which is a very destructive contrivance, allowing the sportman to lie concealed in tho very heart of the wave, as it were, while he anchors a flock of wooden ducks in easy range of his hidden heat to entice the birds to approach, when he fires into the ambushed flock with double barreled guns bringing down numbers of them by the volleys he tires in quick succession, before the ducks can get beyond range.

To this wholesale slaughter is now added night shooting with heavy swivel guns, which not only kill and cripple the birds in great numbers, but the loud report of those heavy guns fired amongst them in darkness, added to the glaring flash, completely terrifies the ducks and drives them from their accustomed feeding grounds.

We have heard of still another formidable engine of destruction which has been introduced recently. In fact we have not heard of it before this winter. This is a long, narrow, low built boat, driven by steam, carrying two men, who are armed with repeaters capable of firing sixty shots a minute.

Small balls are used, and by this we presume the gun is of a rifle class, and capable of throwing its balls, tho’ small, a long distance. The steam propelled boat enables the gunners to follow the game rapidly from place to place and pursue them for miles, while the rapid discharges of their formidable pieces, prove very destructive to large flocks.

With such a relentless warfare on the birds, it is not surprising that they are leaving their old feeding grounds, and those which escape their deadly foes seek new haunts less exposed to danger. The Chesapeake and its tributaries are famous for their unrivaled Canvass-backs, but unless a check is put to the relentless and bloody pursuit urged against them, which is yearly becoming more destructive, and the army of guuners and improved modes of slaughter increased, the Canvass-back will soon be known only in history.

We believe there is some kind of clumsy, stupid law for the protection of water fowl, but it is a dead letter on the statute books. A very efficient law might he enacted, and one which would not only protect the ducks from this exterminating warfare, but provide a source of revenue to the State. If a license law were passed by the Legislature the present session, providing a severe penalty for violations of the law and forbidding night shooting—for nothing so frightens the ducks as firing among them at night a considerable revenue might be raised to the State and the ducks protected from extermination.

Every man who took out a license to shoot, whether from sink boat or shore, would he an armed police to aid in suppressing any infringement of the law by unlicensed parties, or those shooting out of the stated times provided by law.

If the duckers will take the matter up they can secure the passage of a law which will not only prevent this indiscriminate slaughter of the birds, but protect a business which has been of immense profit to them in the past.”

Stop in and see us at the Historical Society of Cecil County on Main Street in Elkton to learn about this and many other topics. Access to the digital newspaper collection is free to members and is included in the $5 library fee for non-members.