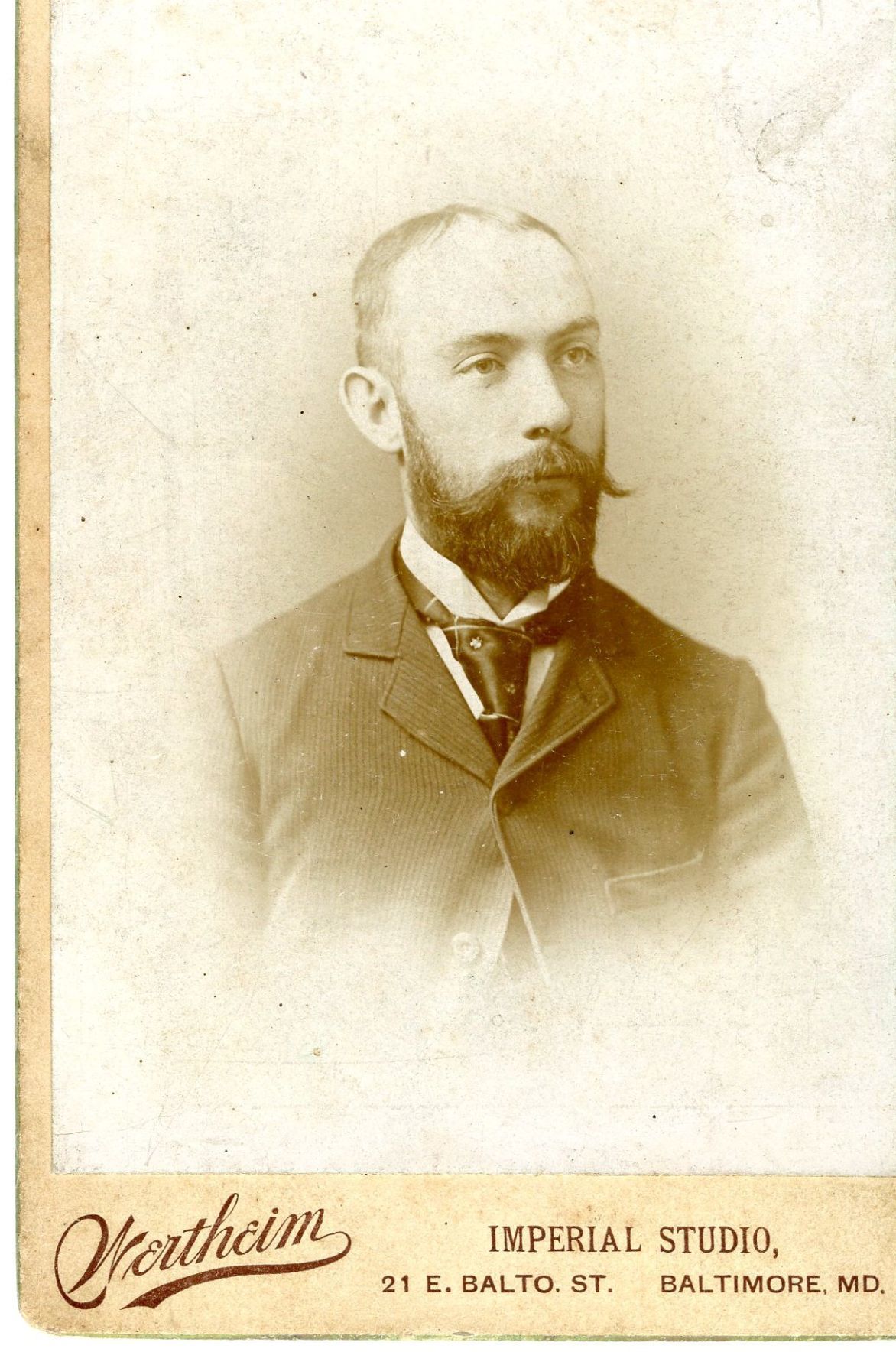 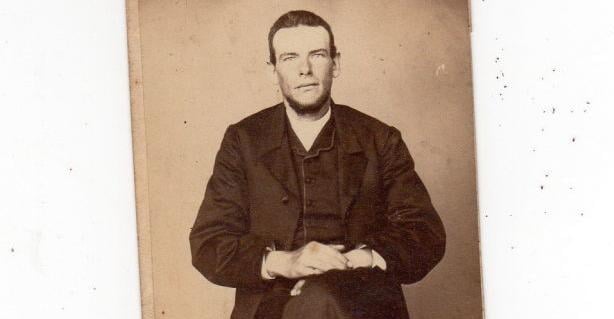 Marshall Ragan as a young man. 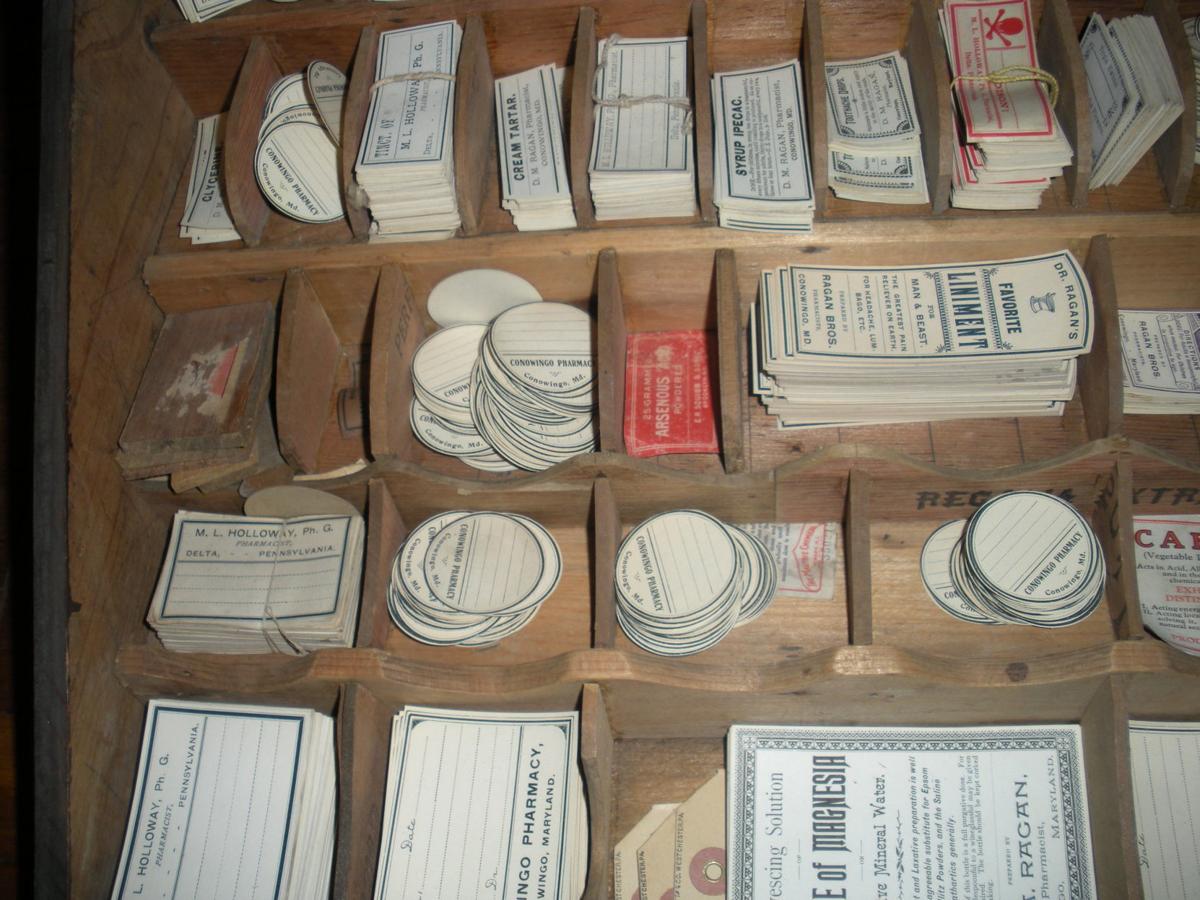 The chest of labels Dr. Ragan used for the medications he mixed himself. 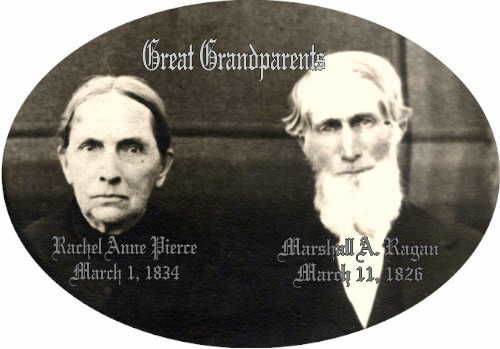 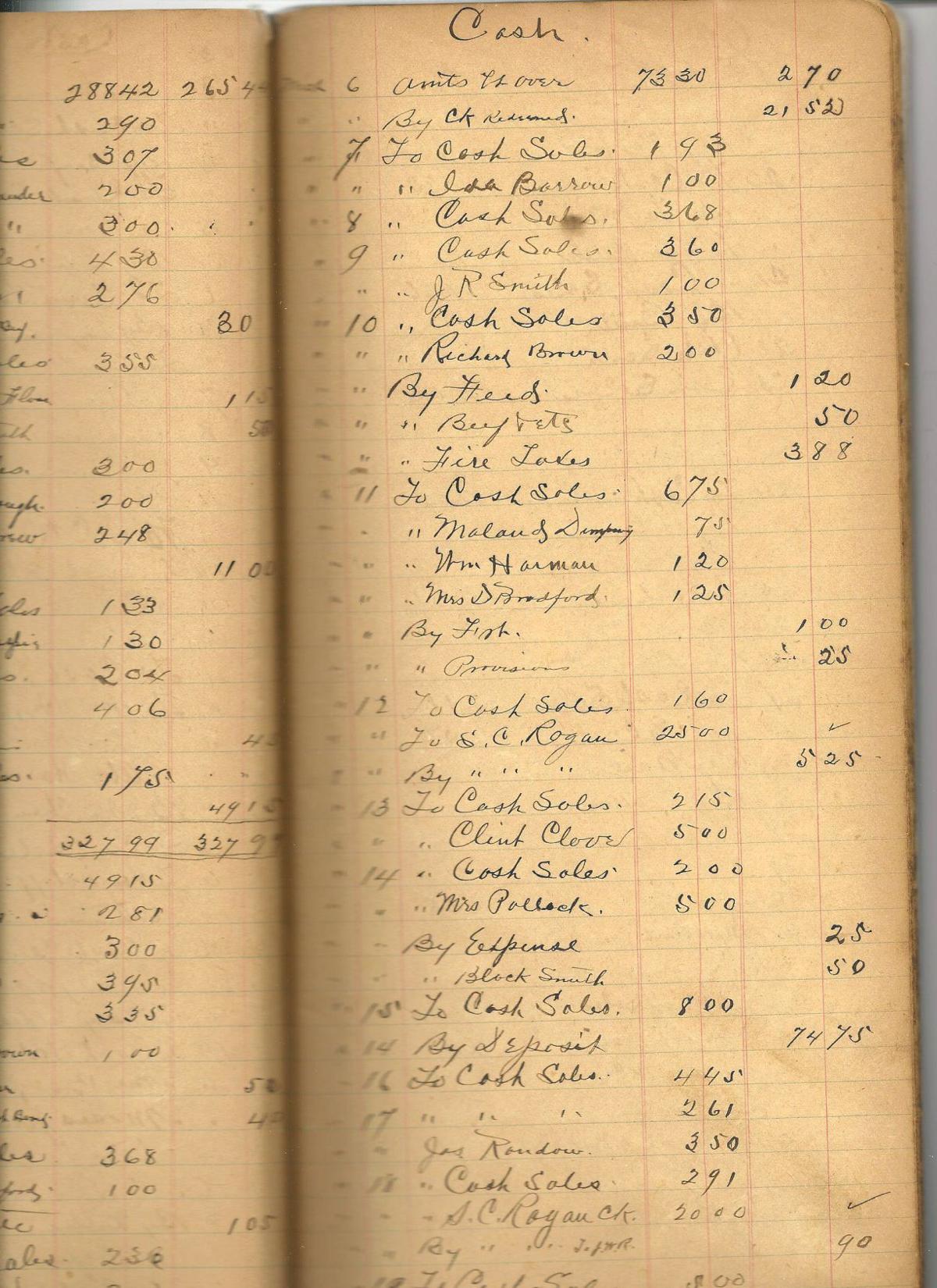 A page from the Ragan Drug Store register.

Marshall Ragan as a young man.

The chest of labels Dr. Ragan used for the medications he mixed himself.

A page from the Ragan Drug Store register.

There have been Ragans in Cecil County since colonial times. Charles Ragan appears in a 1761 list of persons paid a bounty for squirrel scalps. Whether the family members covered in this article are descendants of his is yet to be determined, as far as we know, but it may be that some of you reading this hold the key piece to the Ragan family puzzle.

Doctor David Marshall Ragan is probably the most well-known figure in the family – he began his practice in the horse and buggy days after attending medical school at Baltimore Medical College. As his granddaughter elaborates,

In 1895 he graduated from Baltimore Medical College and returned to Conowingo to set up practice. At some point Doc Ragan also trained as a pharmacist. He worked at a pharmacy in West Chester Pa. David Marshall and his brother William were partners in a store in the town of Conowingo. Not only operating as a pharmacy, the store sold all kinds of merchandise. The ledgers show that not all of the transactions included cash. Some accounts were settled by farm products including beef and pork. It is believed that the store continued in business until shortly before the town was flooded by the completion of the Conowingo Dam. After 1926, David Marshall Ragan did not open in another location.

It was not unusual in those days for a doctor to prepare his own medications, especially in so rural an area, when there wasn’t a Walgreens or Rite Aid on every corner. In fact, Dr. Ragan’s cabinet of labels for his medicines resides today with his granddaughter, and has even made an appearance on Maryland Public Television’s program Chesapeake Collectibles. In addition to the store, he also ran a farm, “. . . with cattle, pigs, as well as agricultural products. His wife, Rose Catherine Shoff, whom he wed in 1898, contributed to the household by churning and selling butter and eggs.”

Dr. Ragan was truly a doctor of the horse and buggy age, as he made all his house calls by carriage, and when the automobile supplanted horse power, he never learned to drive – in later years he was driven by his sons, of which he and Rose had six, along with two daughters. His youngest daughter Dorothy, Doc’s last surviving child, passed away in November of 2016. You have seen her if you caught the documentary Conowingo Dam: Power on the Susquehanna. Dr. Ragan practiced until his health began to fail and he died in 1942. Many years after he was gone, Doc Ragan was remembered fondly and with respect by the people he served so well.

David Marshall was himself one of ten children of Marshall Alexander and Rachel Pierce Ragan. Marshall, born in 1826, lived in both Maryland and Pennsylvania, according to his granddaughter:

I [found] Marshall in the 1850 Census living with a family named Tyson in the Conowingo area. I believe he was “apprenticed” to the miller. As fate would have it on the next property was the Pierce family including a daughter named Rachel! By 1860 they were married and had moved across the river to Lower Chanceford in York County. By 1870 the family, which included 8 boys and two girls, was back in Cecil County where they would remain.

Information about Marshall is sparse; we know he married Rachel Pierce in 1851 and registered for the Civil War draft in 1863. When he died in 1908 he left everything to her in a handwritten will, and she followed him in death in 1911.

But going back beyond Marshall the information is sketchier. On his death certificate, Marshall’s parents are named as William Ragan and Rachel Hartshorn. As the informant named on the certificate is Marshall’s wife, it is likely that this is correct, but other confirming documents are yet to be found. The pathway to a possible connection to colonial Charles Ragan is an indistinct one, as the farther back in time one researches, the more scant surviving documents become.

At the Historical Society, we are fortunate to have a collection of almost two hundred photographs of the Ragan family. However, only about a quarter of them have been identified. If you’re a Ragan and are interested in your ancestors, come in and we’ll introduce you. Or maybe you’ll be able to tell us a thing or two.

At present, the Historical Society is closed due to the COVID-19 emergency. Watch our website for re-opening information.