Participants of the 10th Cecil County Veterans Honor Bus pose for a photo on the USS Intrepid in New York City. 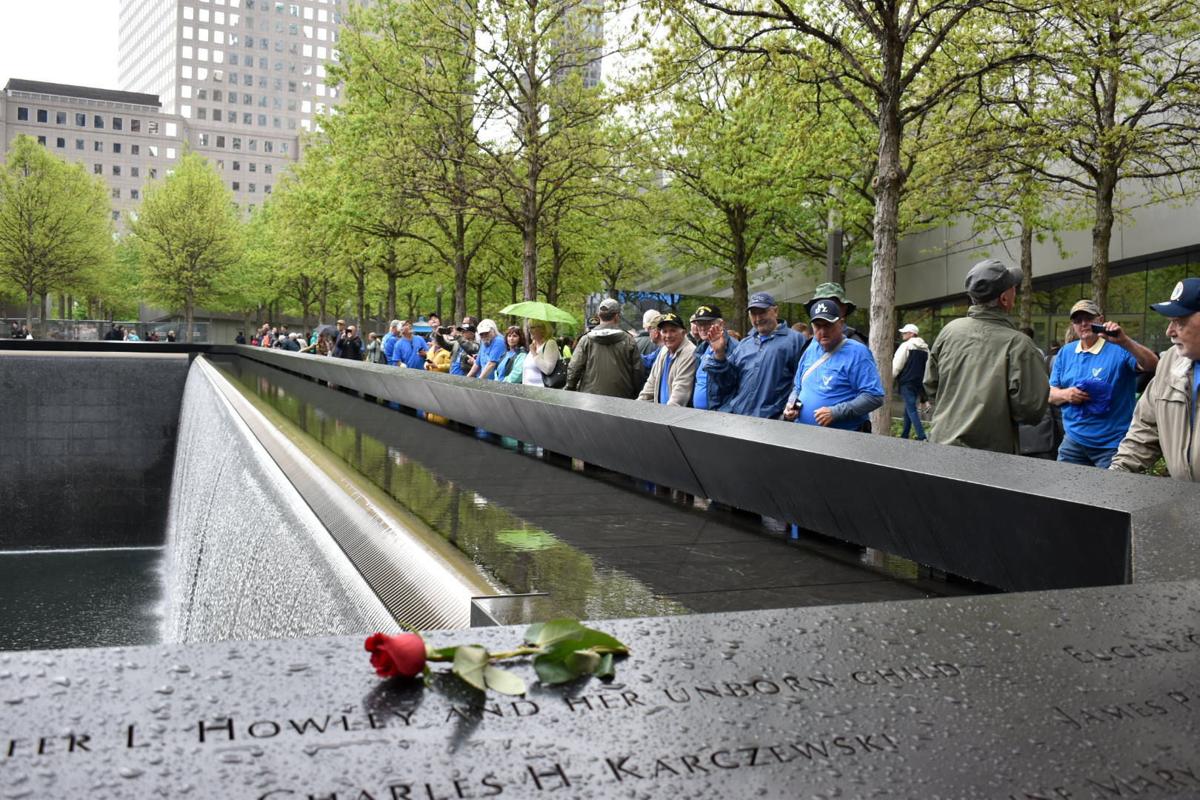 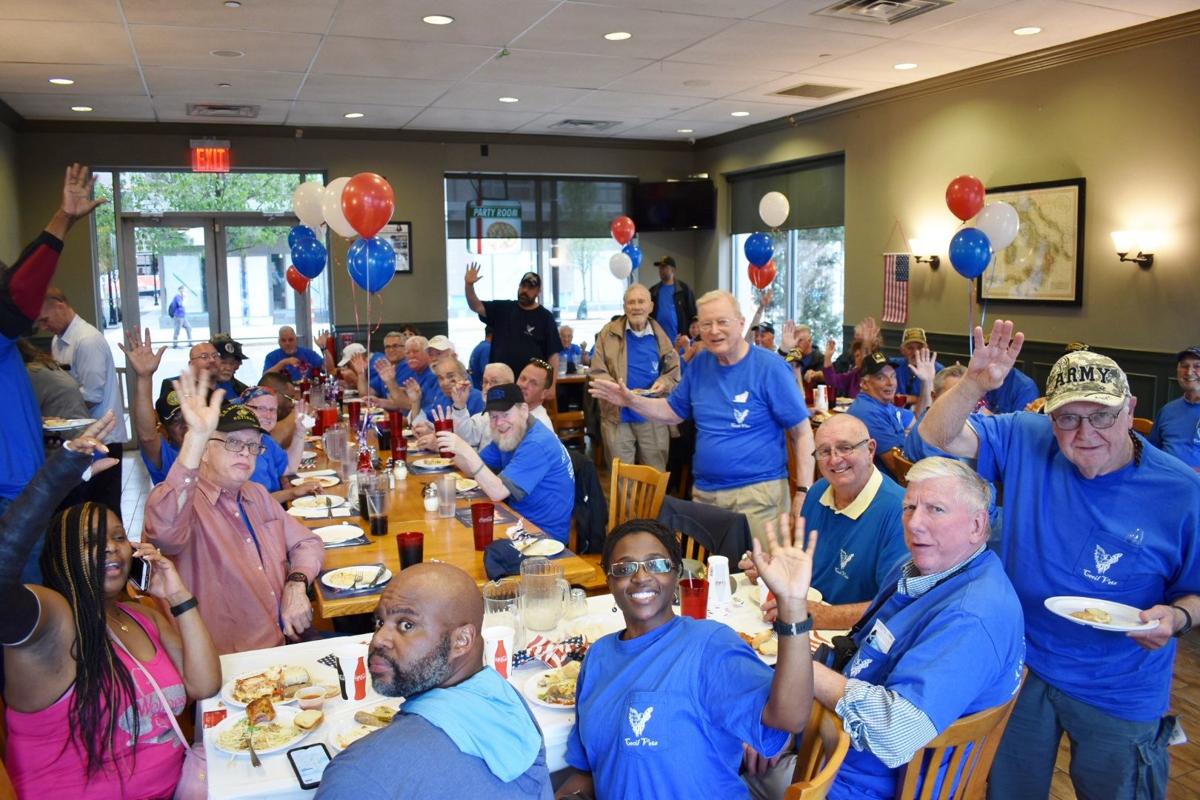 Participants of the 10th Cecil County Veterans Honor Bus pose for a photo on the USS Intrepid in New York City.

In May, the annual Cecil County Veterans Honor Bus trip visited New York City due to the generosity of many donors. The bus was filled within two days of the trip’s announcement and all 55 seats were filled before departure May 10. Participants received a T-shirt and breakfast snack before boarding the bus up to the city. The first visit was to the Intrepid Sea, Air & Space Museum, where all of the attendees grabbed a photo on the USS Intrepid’s flight deck. Afterward, they enjoyed an audio tour of the retired military ships, aircraft and space shuttles, and lunch back at the bus. Then the participants headed to the 9/11 Memorial, taking in the reflecting pools where the Twin Towers once stood and spending several hours in the nearby museum. The bus picked the group up and departed for an Italian dinner at Loradella’s in Jersey City, N.J., where the owner closed the restaurant for the group and decorated it in red, white and blue. The participants enjoyed popcorn and a movie on the way home. The trips, made annually for the past nine years, are free to any interested veteran and organized by Susie Campbell, of Chesapeake City, with help from county VFWs and American Legions. A second trip this year is tentatively planned for Oct. 17 to Gettysburg National Military Park in Pennsylvania.