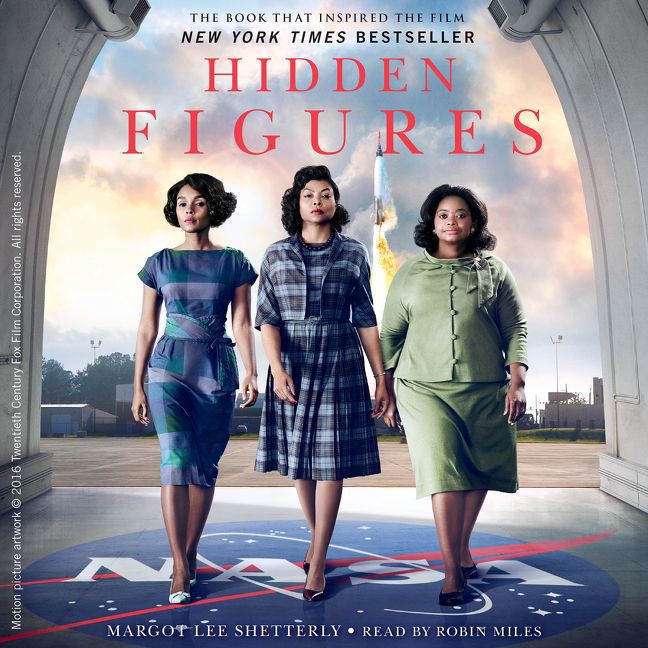 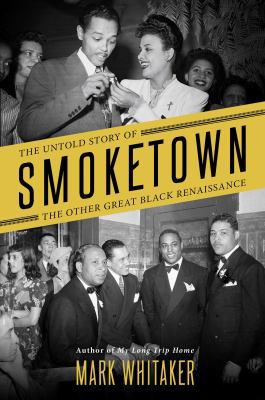 Here are 5 things you can at your library to celebrate and explore Black History Month.

READ: “Smoketown: The Untold Story of the Other Great Black Renaissance” [9781501122392]. A captivating exploration of black culture, influence, and glamour in what may seem an unlikely place-Pittsburgh, Pennsylvania-from the 1920s through the 1950s.

ATTEND: “Explore Africa”, February 19th at the Elkton Central Branch. Explore artifacts from Africa while learning about African culture. Artifacts on loan from University of Pennsylvania Museum of Archaeology and Anthropology. Ages 8-11.

EXPLORE: African American History on Hoopla, such as the PBS show, “African Americans, Many Rivers to Cross.” Choose from hundreds of history-themed eBooks, audio books, movies, music, and more.