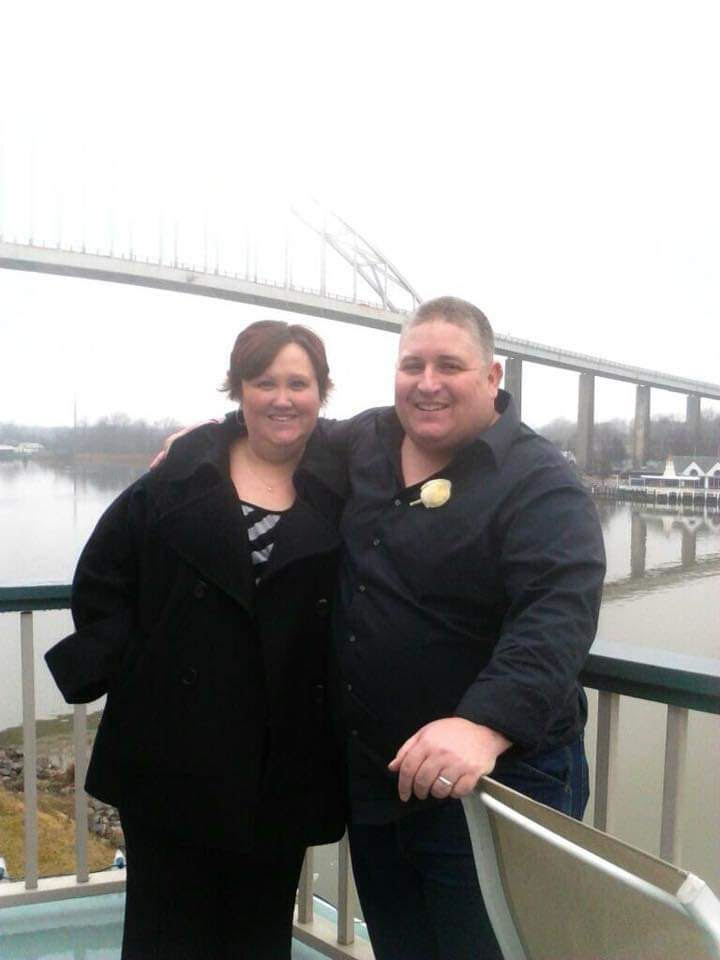 Then: Dawn and Clay Weddle on their wedding day. 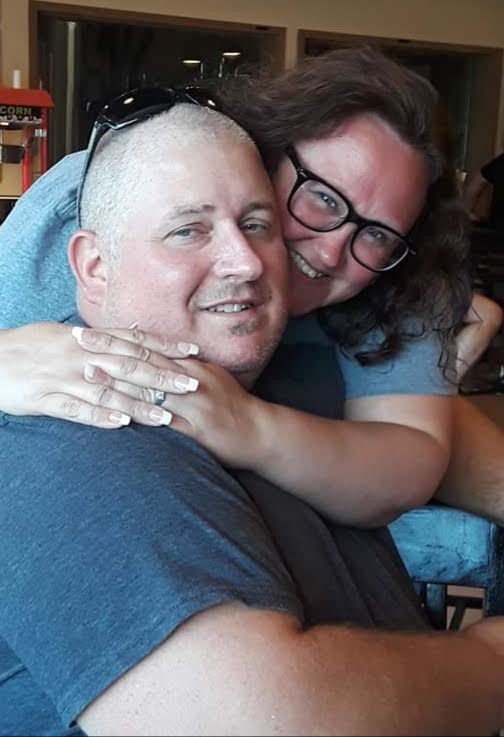 Then: Dawn and Clay Weddle on their wedding day.

How? They married on a Leap Day.

Though a wedding date that can’t technically be celebrated annually isn’t the average couple’s first choice, the Weddles chose their leap date intentionally.

Leap weddings are simply a matter of preference. Unlike leap birthdays, they’re chosen by you, not for you.

After nearly a decade of marriage, the Weddles are resolute in their decisions. After all, unique experiences make for memorable moments.

For this year’s anniversary, Dawn & Clay Weddle are giving the community their take on what it’s like to be married on Leap Day:

What made you decide to marry on a Leap Day?

DW: We thought it would be something fun and different.

CW: Seemed like it was as good a day as any. Plus it’s near her birthday, making both of them easier to remember.

What’s the most memorable anniversary celebration you’ve had thus far?

DW: For our one year anniversary, we took a long weekend to Washington D.C., staying right outside of Chinatown. We hit all the museums — the United States Botanic Garden, Madame Tussauds and International Spy Museum; it was a ton of fun.

CW: We went on vacation for one anniversary. Definitely overdue for another one.

Do you ever wish you chose a different date? Why or why not?

DW: Not really. We chose it because we wanted it that way, and we are happy.

CW: Not at all, it’s been fun having an unusual anniversary.

Have you picked up any traditions throughout the years? If so, what are they?

DW: Not really. We are pretty low-key.

Any surprising perks or inconveniences that come along with a Leap Day anniversary? If so, what are they?

DW: Not so much, other than people always asking how we celebrate if our anniversary only comes once every 4 years.

CW: No inconveniences, and some perks would definitely be a plus, but there haven’t been any of those either.