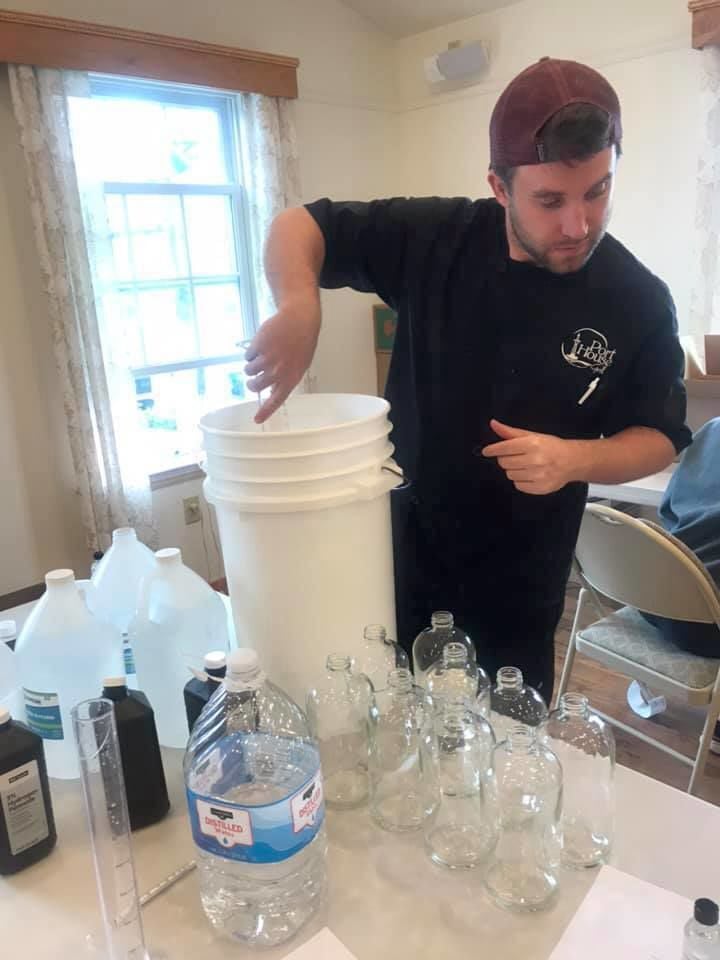 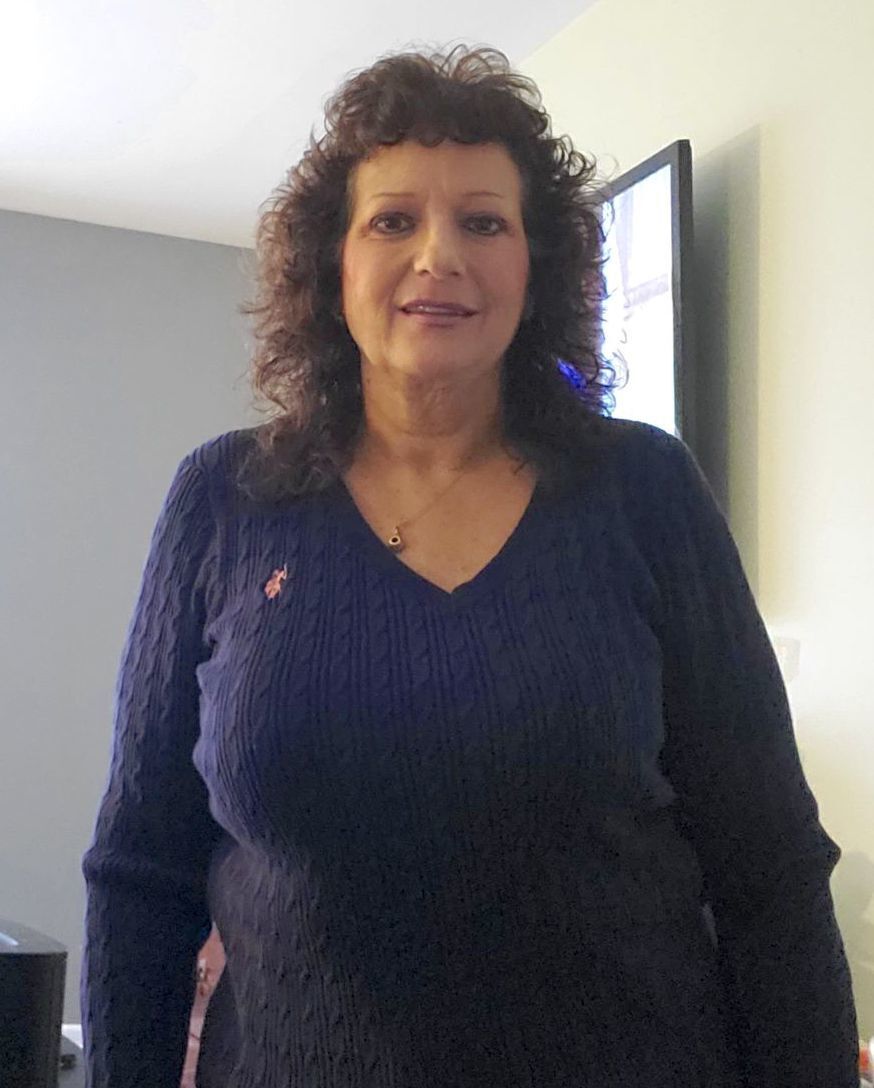 Catherine Bernard-Dutton, one of the two new town commissioners in North East, has worked with the Cecil County Government for over 30 years.

Catherine Bernard-Dutton, one of the two new town commissioners in North East, has worked with the Cecil County Government for over 30 years.

The two both have roots in the town’s business community. Bernard-Dutton’s family has owned a pharmacy on Main Street for almost 30 years, while Benson co-founded Port House Grill with his father and founded Bay Venture Outfitters on his own.

Mayor Michael Kline and the two other commissioners, Hilary Crothers-Moore and Ray Mitchell, unanimously chose the two residents to fill the seats left vacant when no one ran for them in the last election.

Bernard-Dutton has worked as an accountant with Cecil County for 34 years. She focuses on tax collecting and deed recording.

She assisted many North East businesses in navigating the process necessary to receive COVID-19 relief grants and recalled helping the owner of Pinky’s Nail Salon overcome a language barrier to secure funding.

“I’m basically a customer service person,” said Bernard-Dutton, “I go out of my way to help anybody.”

Bernard-Dutton has lived in North East since 1969 and worked at her father’s pharmacy as kid. She first met Town Administrator Melissa Cook-Mackenzie, whose father owned an antique store, through the pharmacy.

Bernard-Dutton’s long history in the town was important to Kline. Her knowledge of finance and work with the county government was also something Kline thought would be useful for the town.

Benson had previously run unsuccessfully for Town Commissioner in 2017. He founded Port House Grill with his father in 2012, before moving to town and founding Bay Venture Outfitters in 2015.

“Just by simply running, even though I didn’t win, it allowed me to start to make those connections, communications and relationships that allowed me to really say I’m here for the long haul,” said Benson.

Benson hopes to expand access to the waterfront and ensure that the land slated for the Heron Cove development becomes a public park. He said North East’s location along Interstate 95 and how it’s on the way to the popular Turkey Point Peninsula means that it can attract visitors from throughout the state to shop on Main Street.

Benson currently serves as a member of North East’s Economic Development Commission. His status as both a resident and business owner, he said, allows him to understand and mediate those often competing interests — he pointed to heavy traffic during summer tourism season.

“Yes, that can be a pain in the butt if you’re a resident, but from a business perspective, the longer the line is coming in town, the better,” Benson said. “Being able to relate those two sides of the coin and know what each of those feels like allows me to have greater input and communicate well.”

That Benson had previously campaigned to become a commissioner showed Kline that he was interested in working with the town. Benson also marks a generational shift in comparison to the rest of the commissioners.

“He’s younger than most of us, so him bringing a more youthful tenor to our town board will give a different perspective,” said Kline.