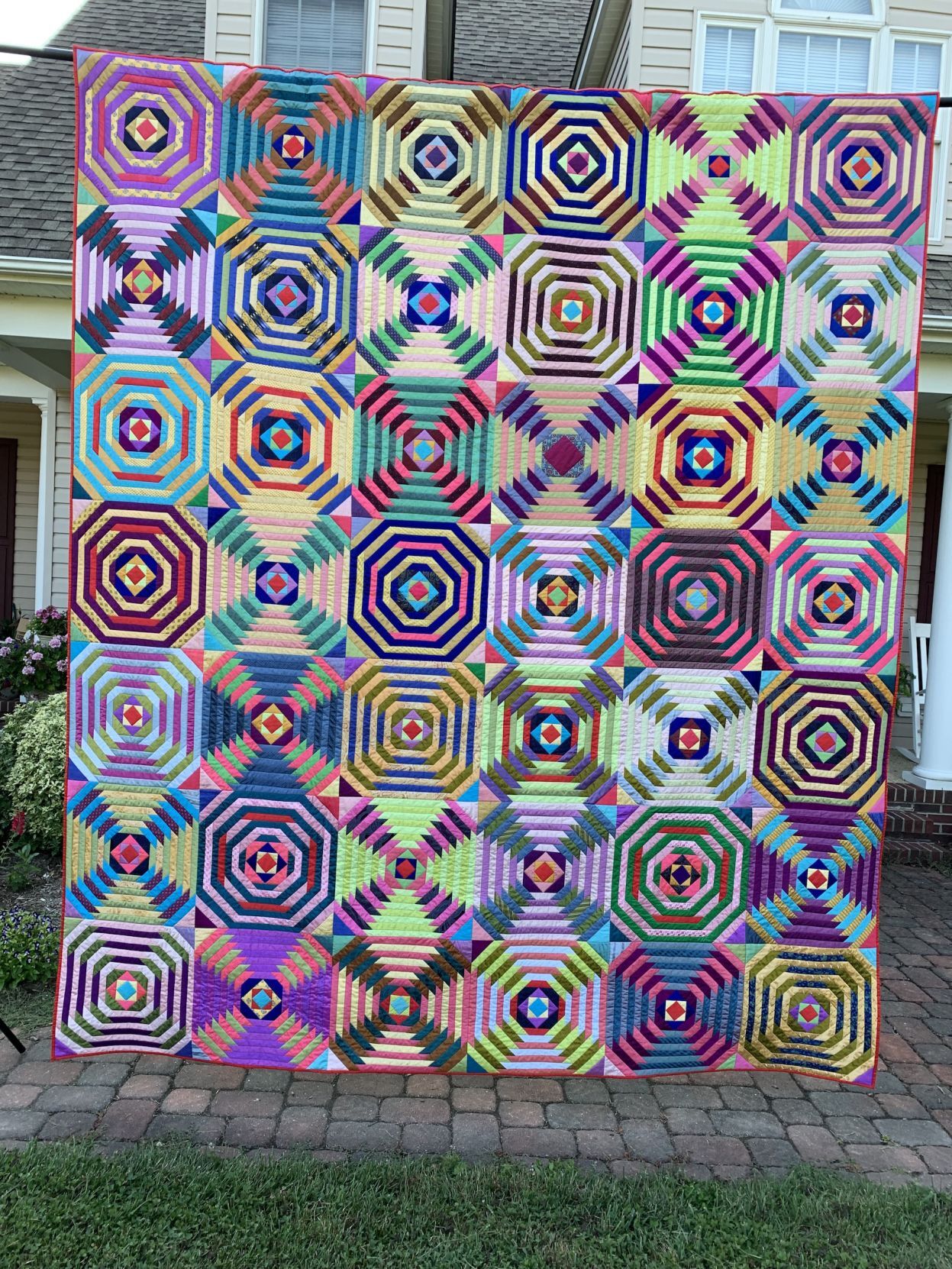 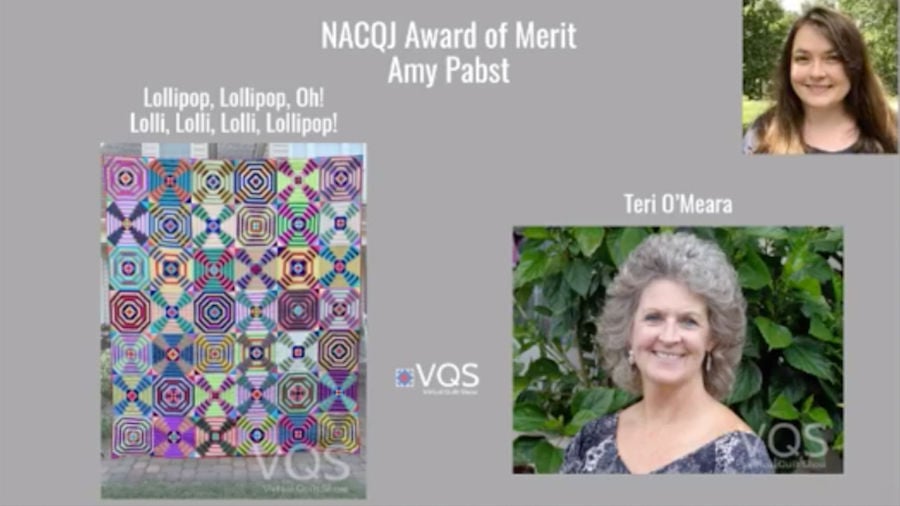 Dr. Teri O’Meara received a judge’s award in the master quilter, best use of color, category at the international Virtual Quilt Show for “Lollipop.”

Dr. Teri O’Meara’s colorful, award-winning quilt, far right, can be viewed along with other winners on the Virtual Quilt Show website. 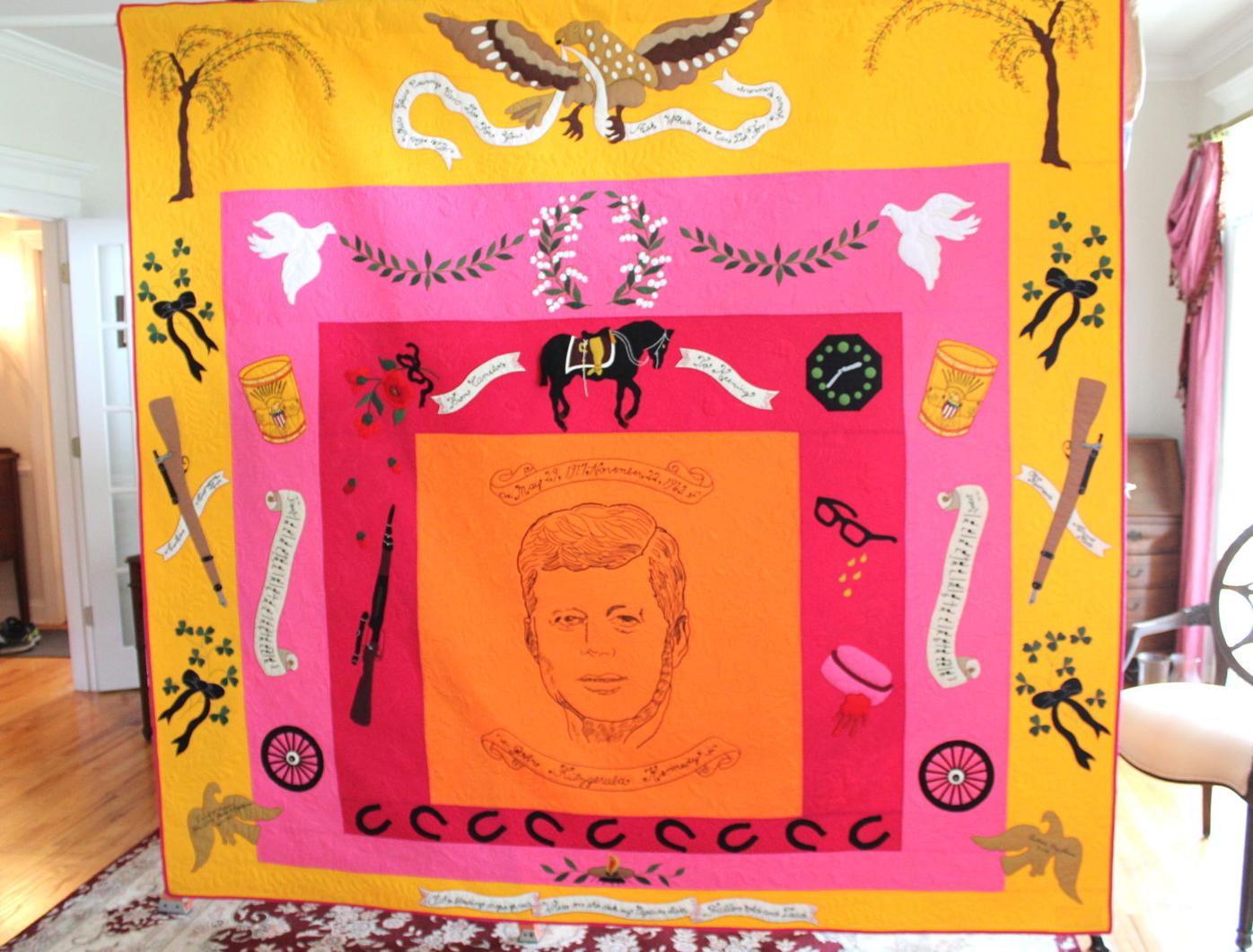 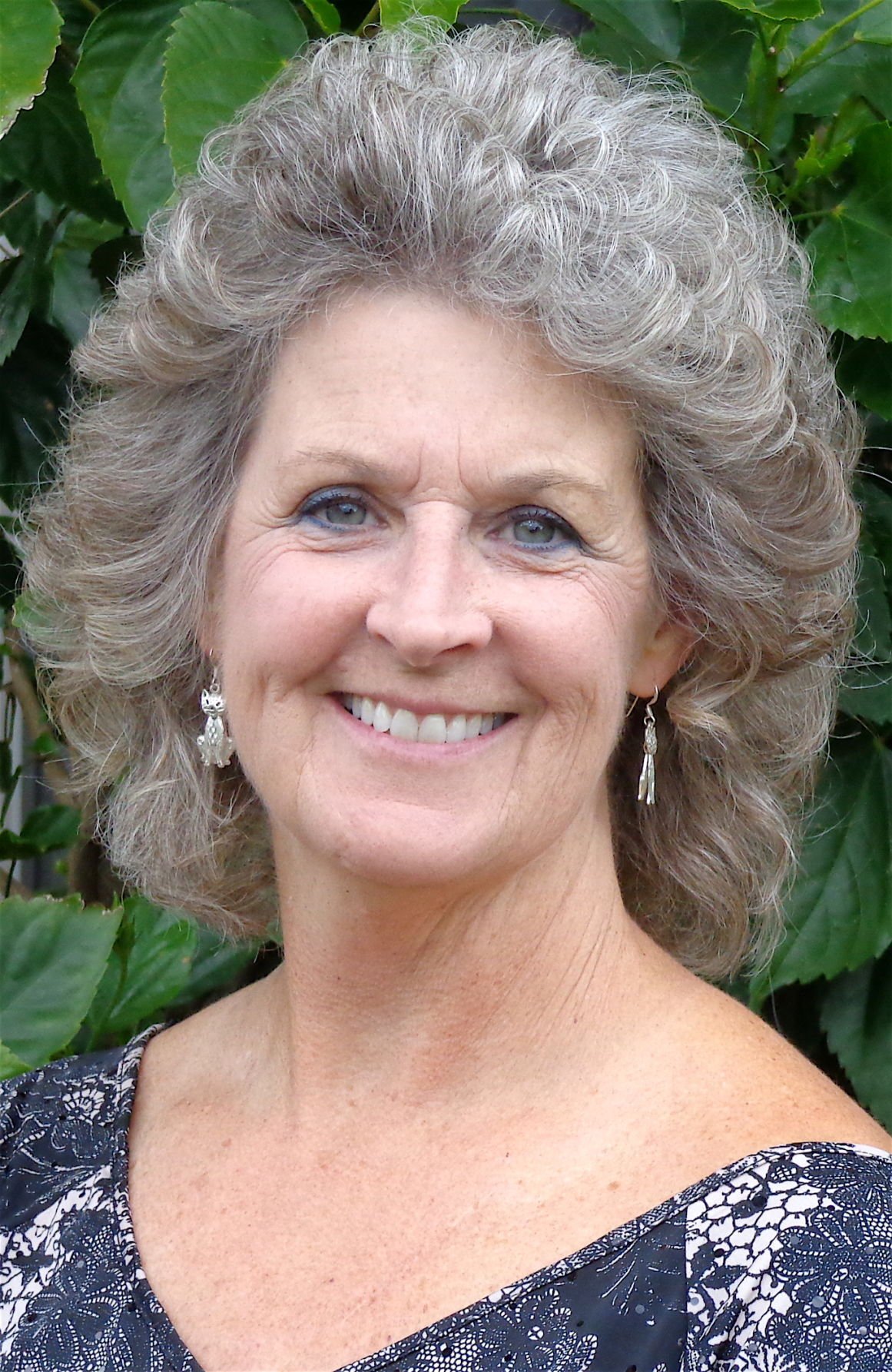 Dr. Teri O’Meara received a judge’s award in the master quilter, best use of color, category at the international Virtual Quilt Show for “Lollipop.”

Dr. Teri O’Meara’s colorful, award-winning quilt, far right, can be viewed along with other winners on the Virtual Quilt Show website.

Since last March, O’Meara hasn’t had time for quilting, she’s been too busy making personal protective equipment in the forms of masks and gloves for agencies throughout the Eastern Shore and coordinating fellow volunteers to sew for the cause of protecting frontline workers and high risk individuals from COVID-19.

“I entered one of my art quilts in a virtual international competition with a vague fantasy that if I won a cash award I would be able to buy additional N95 material for what we are in store for over the next few months. I was surprised when it juried in because online competitions are, well, open to the world,” O’Meara said.

In fact, two of her quilts, “Lollipop, Lollipop, Oh! Lolli, Lolli, Lolli, Lollipop!” and “From Camelot to Keening: Death of Innocence,” both previous winners in the Pennsylvania National Quilt Extravaganza in Philadelphia, juried into the international Virtual Quilt Show.

In the VQS show, her quilt “Lollipop” won a National Association of Certified Quilt Judges Award of Merit in the master quilter, domestic machine, best use of color category, which appeared to be the most competitive with the largest number of quilts accepted.

O’Meara was thrilled by the news. “I feel like Christmas when I got a tricycle when I was a little girl,” she said.

She said she hoped the award came with a cash prize. The Mask Wranglers were just finishing masks and gowns for four area detention centers, the Whitsitt Center and the Neighborhood Service Center residential rental unit and were nearly out of N95 material. Sheet drives have kept them in fabric for washable gowns, and community donations are always welcome.

Previously, “Lollipop” was featured at the Pennsylvania National Quilt Extravaganza in Philadelphia in 2019, where it won a blue ribbon for Best Use of Color.

It is an interpretation of a quilt originally made by O’Meara’s great-grandmother and finished by her grandmother. She called it a “happy quilt.”

“As children, my brother and I would march his toy soldiers up and down the patterns made by the paths of the pattern,” O’Meara said. “Since the original quilt was made with leaded silk, it had disintegrated by the time I was 12 years old. I was determined that one day I would recreate it.”

She said she chose the name because the design of the colorful quilt reminded her of the twisty lollipops you’d get at the carnival and the “Lollipop” song was popular back when she started the quilt.

Of all the art quilts she has done, O’Meara said “Lollipop” is probably her favorite “because it’s joyous.”

“From Camelot to Keening: Death of Innocence,” which commemorates the death of President John F. Kennedy, won “Best Sewing Machine Workmanship” at the 2018 Philadelphia show. The quilt is O’Meara’s original design. It previously juried into international competition at World Quilt New England.