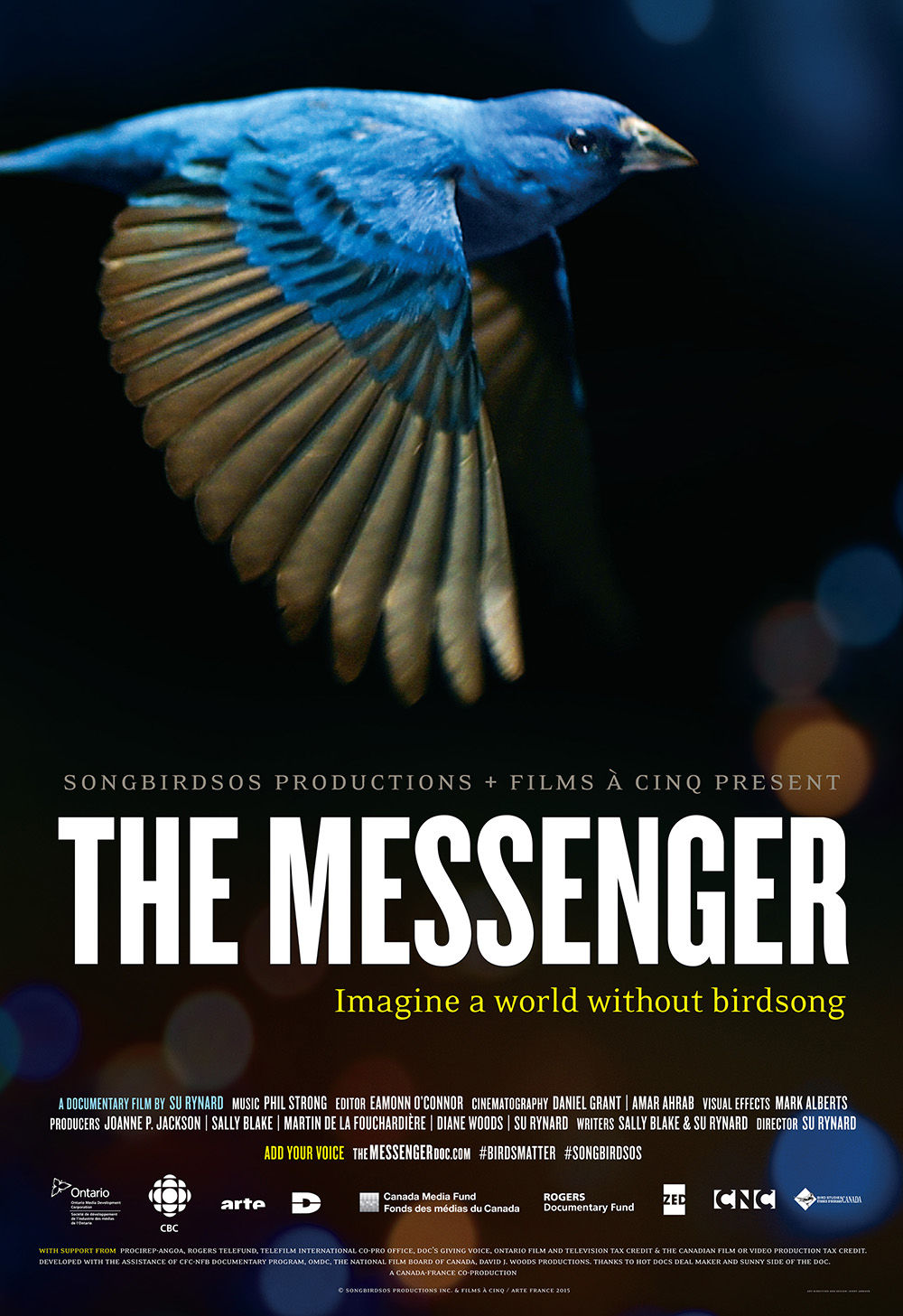 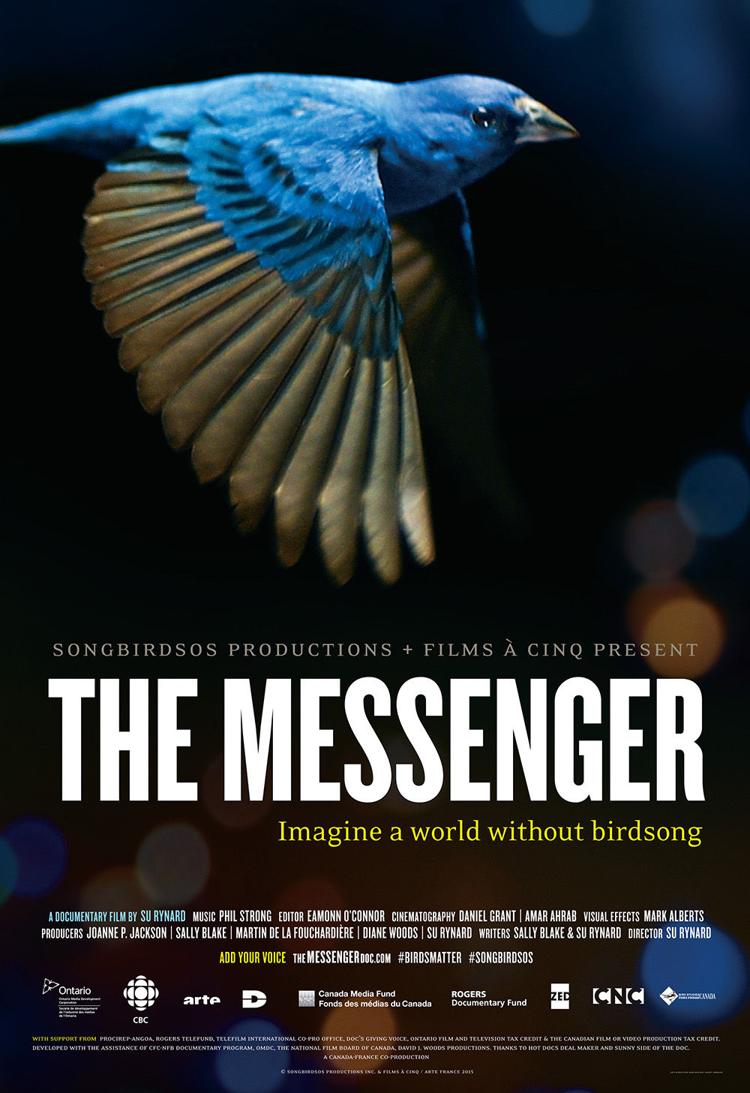 The Messenger is a visually thrilling ode to the beauty and importance of the imperiled songbird, and what it means to all of us on both a global and human level if we lose them. Humans once believed that birds could carry messages, that their presence was meaningful. They have helped predict the change of seasons, the coming of storms and the rise of toxins in the food chain. Ancient peoples believed that the flights and songs of birds foretold the future.

Once again, birds have something to tell us. The Messenger explores our deep-seated connection to birds, and warns that the uncertain fate of songbirds might mirror our own. Moving from the northern reaches of the Boreal Forest to the base of Mount Ararat in Turkey to the streets of New York, The Messenger brings us face-to-face with a remarkable variety of human-made perils that have devastated thrushes, warblers, orioles, tanagers, grosbeaks and many other airborne music-makers.

On one level, the film is an engaging emotional journey, one that mixes its elegiac message with hopeful notes and unique glances into the influence of songbirds on our own expressions of the soul. On another level, it is the artful story about the mass depletion of songbirds on multiple continents, and about those who are working to turn the tide.