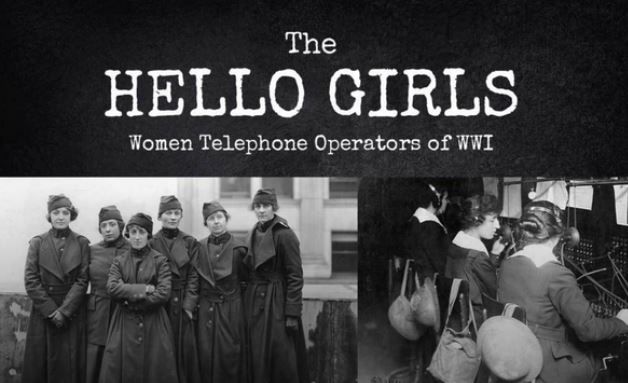 They were known as the “Hello Girls” — American women fluent in French and English who answered the urgent call for telephone operators needed in France during World War I. They took oaths, underwent training, and headed to war before most of the American doughboys arrived in France, connected 26 million calls and ultimately proved to be a significant factor in winning the war. This documentary film details their skill and courage, not officially recognized until long after their service.