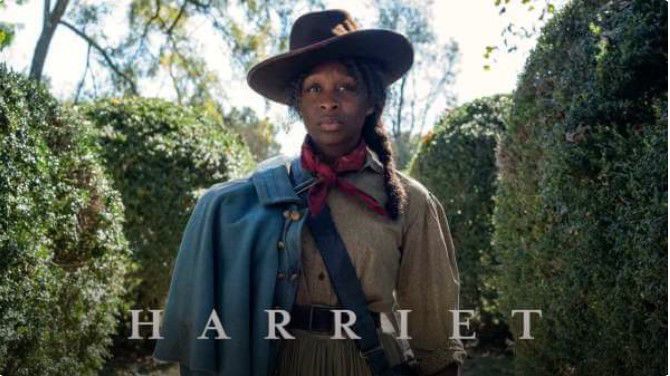 Harriet Tubman (1822-1913) escaped from slavery and became one of America’s greatest heroes---one of the most famous conductors on the Underground Railroad; an abolitionist; a suffragist; a military commander; a spy for the Union Army; and aa nurse---whose bravery, courage, ingenuity, strength, and tenacity freed hundreds of enslaved people, changed the course of history, and inspired generations in the struggle for civil rights. This 2019 film, directed by Kasi Lemmons ("Eve's Bayou"), is Harriet Tubman's extraordinary story.