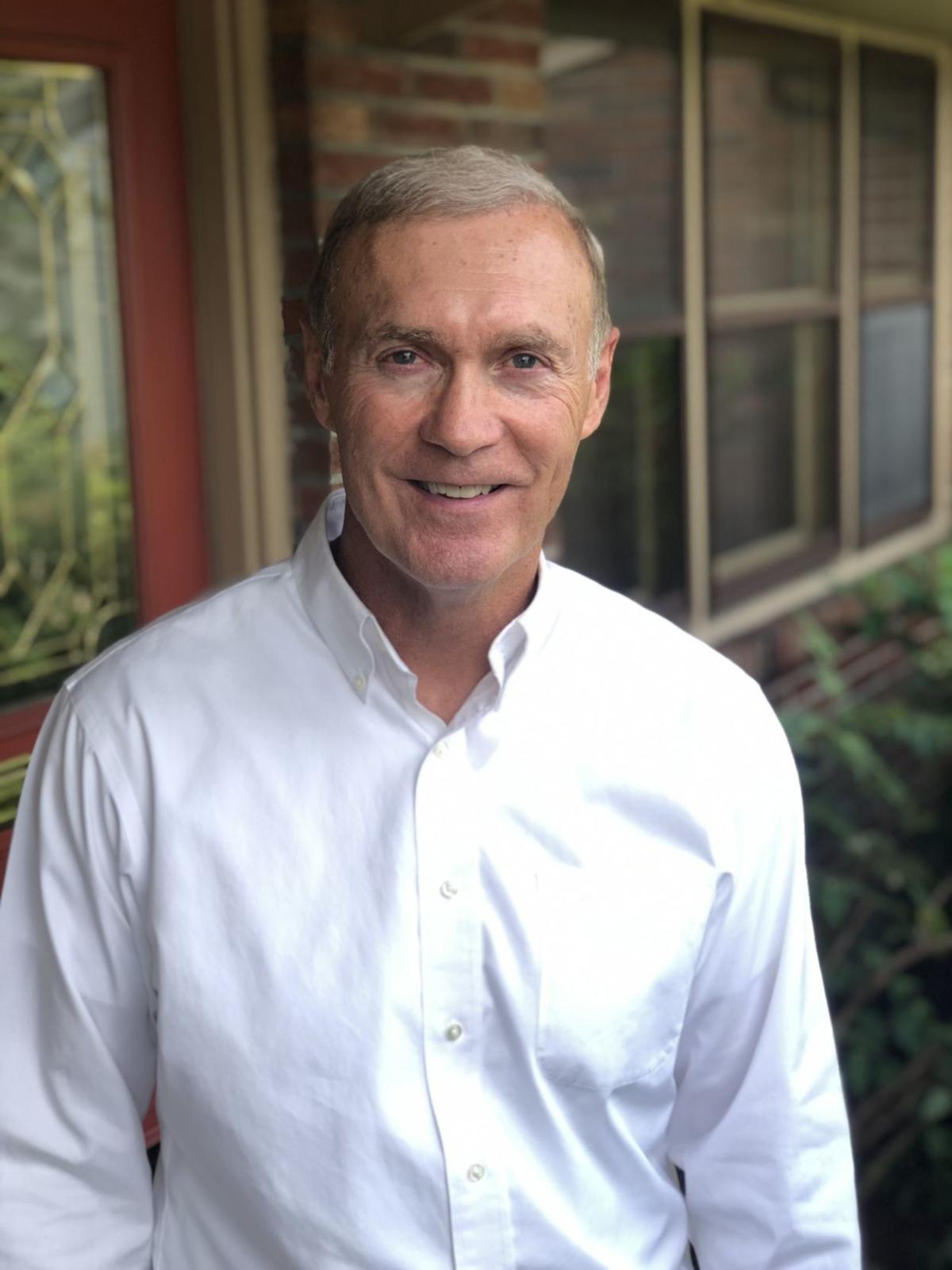 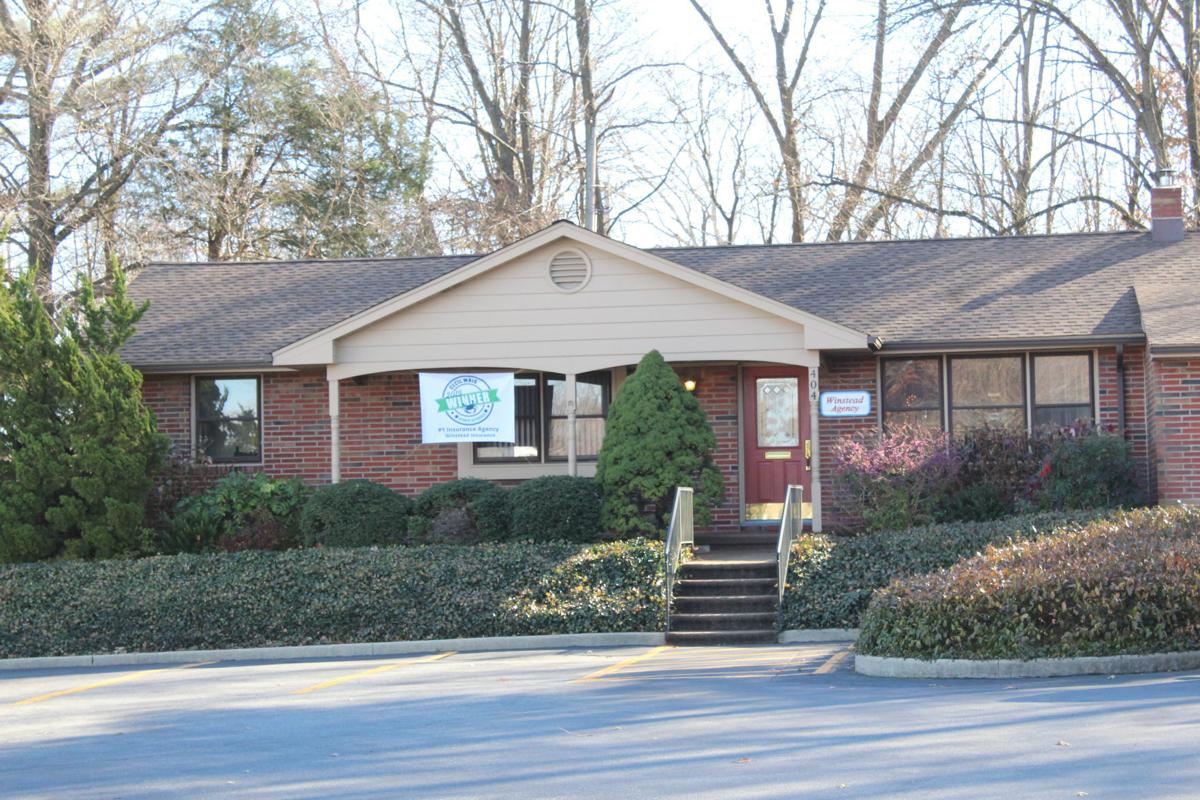 Winstead Insurance Agency, off U.S. Route 40, will be honored on Wednesday as the Small Business of the Year. The Elkton Chamber & Alliance members nominated the business for its longstanding service to people of the town and Cecil County.

Winstead Insurance Agency, off U.S. Route 40, will be honored on Wednesday as the Small Business of the Year. The Elkton Chamber & Alliance members nominated the business for its longstanding service to people of the town and Cecil County.

ELKTON — For Barry Winstead, seeing the Winstead Insurance Agency being honored as Elkton’s 2019 Small Business of the Year is a culmination of decades of his and his staff’s perseverance in a changing world.

“The landscape in business is changing, and we see stores come and go, with new names on old buildings,” Winstead told the Whig. “I think it shows that we have stood the test of time. I’ve been here 39 years, and we’re still viable, enjoying our work and thriving.”

Winstead, who owns an insurance agency on U.S. Route 40 that bears his family’s name, was humbled with the honor bestowed by the Elkton Chamber & Alliance. He joked that it was not a noteworthy year for himself, but welcomed the award for his wonderful staff that keeps the office running.

“Barry and his family business have been amazing supporters of Elkton,” Price said. “He is a joy to work with. He’s honest and you always know where you stand — and that’s valuable when you’re dealing with businesses today.”

Winstead Insurance Agency first opened in Elkton in 1970, but even before that, the Winstead family has always had a presence in the insurance world.

His father, Grayson W. Winstead, first started as a local insurance agent in Caroline County in 1956. Later, he joined with Nationwide Mutual Insurance Company to establish the firm in his name.

Ten years after the local agency opened in Elkton, Barry Winstead decided to follow in his father’s footsteps and build his client base from the ground up.

“I would see my father behind a desk, and I would think that’s all you do. But once you realize all the facets behind it, that’s when you really start to enjoy it,” Winstead told the Whig. “I really enjoyed it. It’s mainly meeting people and trying to help people and getting your face in front of people.”

While Grayson Winstead was outgoing, Barry Winstead was more shy and kept to himself. But one of the keys that both men found was working with people one-on-one to meet client’s personal needs.

Back then, Caller ID and spam calls weren’t flooding the phone lines, so people were “more open” to having a conversation, Winstead said. He would often call people from a list, gently offering his opinion about their insurance plans if asked.

“People weren’t bothered by the phone as much back then, and it also helps being in a smaller, friendly community like Cecil to get your foot in the door,” he said.

Through those years, Winstead was able to get out and meet the people of Cecil County and understand their needs, particularly with the local farmers.

When his father retired in 1990, Winstead and his brother, Scott, took over the business. Since the firm was contracted with Nationwide, the brothers took 60 percent of their father’s clients while the rest went to another Nationwide agent in the county.

Eventually, Scott Winstead left to pursue a medical career, but Winstead said it was a privilege to work alongside him during the tougher years of leading the company on his own.

But as the world was changing and competition was becoming fierce, Winstead decided that the best way to serve his clients was to provide better options. With that, he decided to leave Nationwide and join up with Erie Insurance.

Though he was contractually forced to leave behind much of his business to do it, Winstead now said he was thankful to see many of the customers he worked with later find their way back to his door.

Throughout all the changes in the past four decades, Winstead hopes that his family name represents trust and top-notch customer service in the community. The hallmark of the business still remains meeting insurance needs and advice over a cup of coffee.

To this day, customers can walk in and meet Winstead, or Stephanie Helsel, a sales representatives that’s worked there for 31 years. Winstead Insurance Agency still remains a family business, with Winstead’s son-in-law Reagan Fisher joining the business recently.

The personal touch distinguishes Winstead Insurance Agency from other companies that customers can find with a quick search online, Winstead said.

“When you’re talking to someone a thousand miles away in a cubicle, they don’t get to meet the person and see firsthand what their business or personal needs are,” he said.

“When people have an accident or their house was destroyed by a fire, they’re emotionally impacted,” Winstead added. “It’s nice to talk to somebody that you know and knows you need some help instead of getting somebody that you’ve never heard of.”

Winstead also is a member of the Reach Church in Fair Hill congregation and a founding member of the Tall Oaks Classical School. He is married to Wendy Winstead and has eight children and five grandchildren.

Winstead will be honored at the Elkton Chamber & Alliance’s Small Business of the Year banquet on Wednesday night at Bristoll Barn at Sinking Springs.