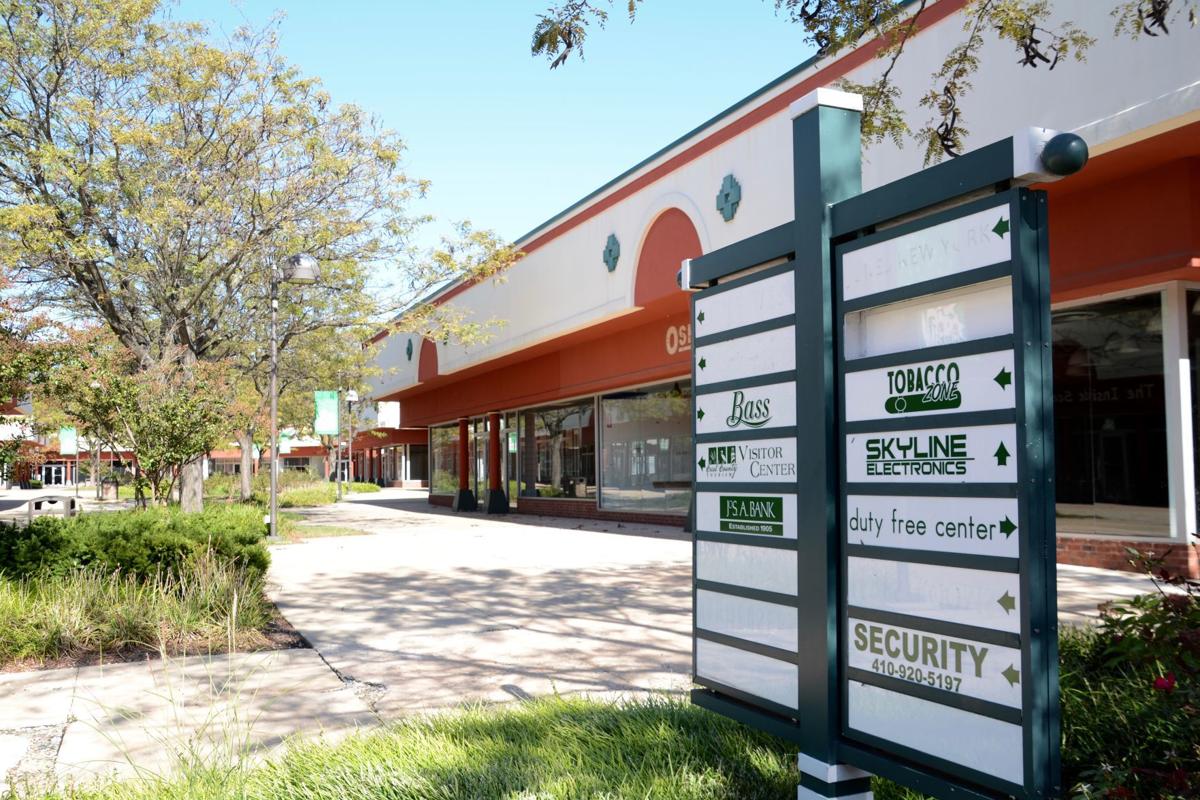 SamBenHeather LLC, owner of the former Perryville Outlets property, will try again next month to gain approval of building warehouses. 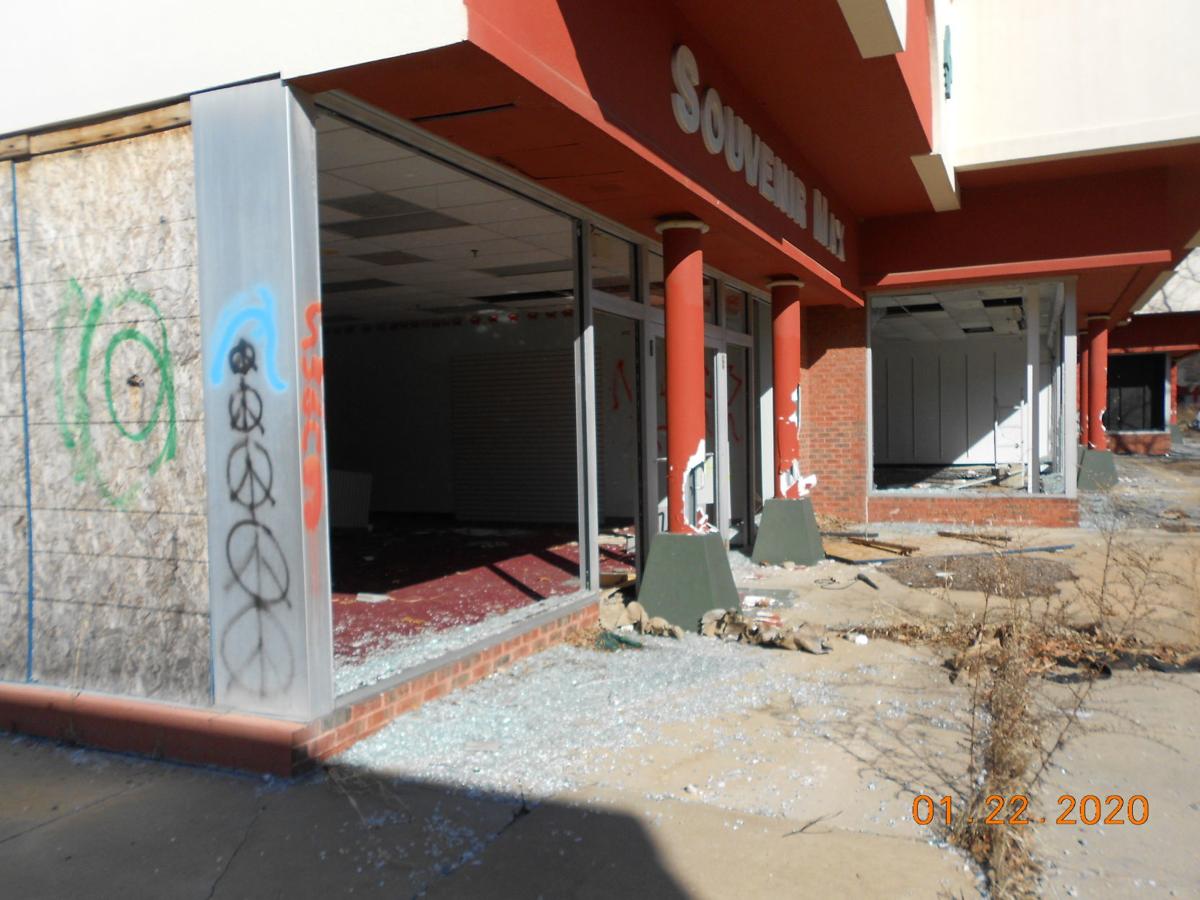 A spokesman for SamBenHeather LLC, owner of the former Perryville Outlets, said there was agreement with the Community Fire Company of Perryville to allow the site to be used for firefighter training, instead of razing the stores a year ago.

SamBenHeather LLC, owner of the former Perryville Outlets property, will try again next month to gain approval of building warehouses.

A spokesman for SamBenHeather LLC, owner of the former Perryville Outlets, said there was agreement with the Community Fire Company of Perryville to allow the site to be used for firefighter training, instead of razing the stores a year ago.

PERRYVILLE — Representatives of SK Realty and SamBenHeather LLC will return to the Perryville Planning Commission next month to begin the process again of building warehouses on its Heather Lane property, a company spokesman said Wednesday.

George Reeves, speaking for Sam Kirschenbaum, owner of the former Perryville Outlets, also takes issue with the town ordering the company to raze the buildings and having Cecil County declaring the property unsafe.

After approving a floating zone for the commercially-zoned property in Nov. 2018, Perryville’s mayor and commissioners decided a year ago to reject the plan, which forced the issue into Cecil County Circuit Court. A judge there sided with the town, who said the warehouse project did not fit with Perryville’s Comprehensive Plan nor with the character of the surrounding neighborhoods. An appeal in September was denied.

Reeves said this time the plan is to have their own meeting with neighbors around the proposed project and explain it themselves. He added that when the Planned Infill Redevelopment District (PIRD) was approved by the planning commission there was no public outcry.

“The mayor was a commissioner at the time,” Reeves said, referring to Mayor Robert Ashby. “He wanted the warehouses and created this PIRD.”

Residents came to the Feb. 2019 public hearing to complain, and instead suggested — with the arrival of Great Wolf Lodge next to Hollywood Casino — that retail would be better for the location.

“We’ll never go there,” Reeves said. While acknowledging the impact of the water park resort, he said it would not create “your traditional power centers.”

“All Sam does is warehouses,” he said. “I’ll consider other opportunities but there’s nothing else coming.”

SK Realty has a very interested tenant, Reeves said. As for those concerned about noise and traffic, he said a retail operation would generate six times more than a warehouse.

Reeves said Kirschenbaum was also troubled by the town’s complaints over the condition of the property, which had ceased operations in October 2016 after years of decline. Kirschenbaum bought it for $2 million in September 2017.

“We did not demolish it then because the (Community Fire Company of Perryville) fire chief came to us and asked if he could use it to run drills,” Reeves said. “We were going to demo it a year ago.”

SamBenHeather LLC has 90 days to respond to the letter dated Jan. 24 ordering the property to be secured or razed. Photos taken by both the town and the county show every pane of glass broken, graffiti and other damage.

“It’s a little frustrating and disturbing to see,” Reeves said.

As for the February appearance before the planning commission, Reeves said all the information to be presented is the same as a year ago. It was pointed out that the composition of the mayor and commissioners is also the same.

“Doing nothing is probably the least intensive use of the property,” Reeves said. “I realize warehousing is not an attractive use. Retail is nice but what if you can’t lease it?”