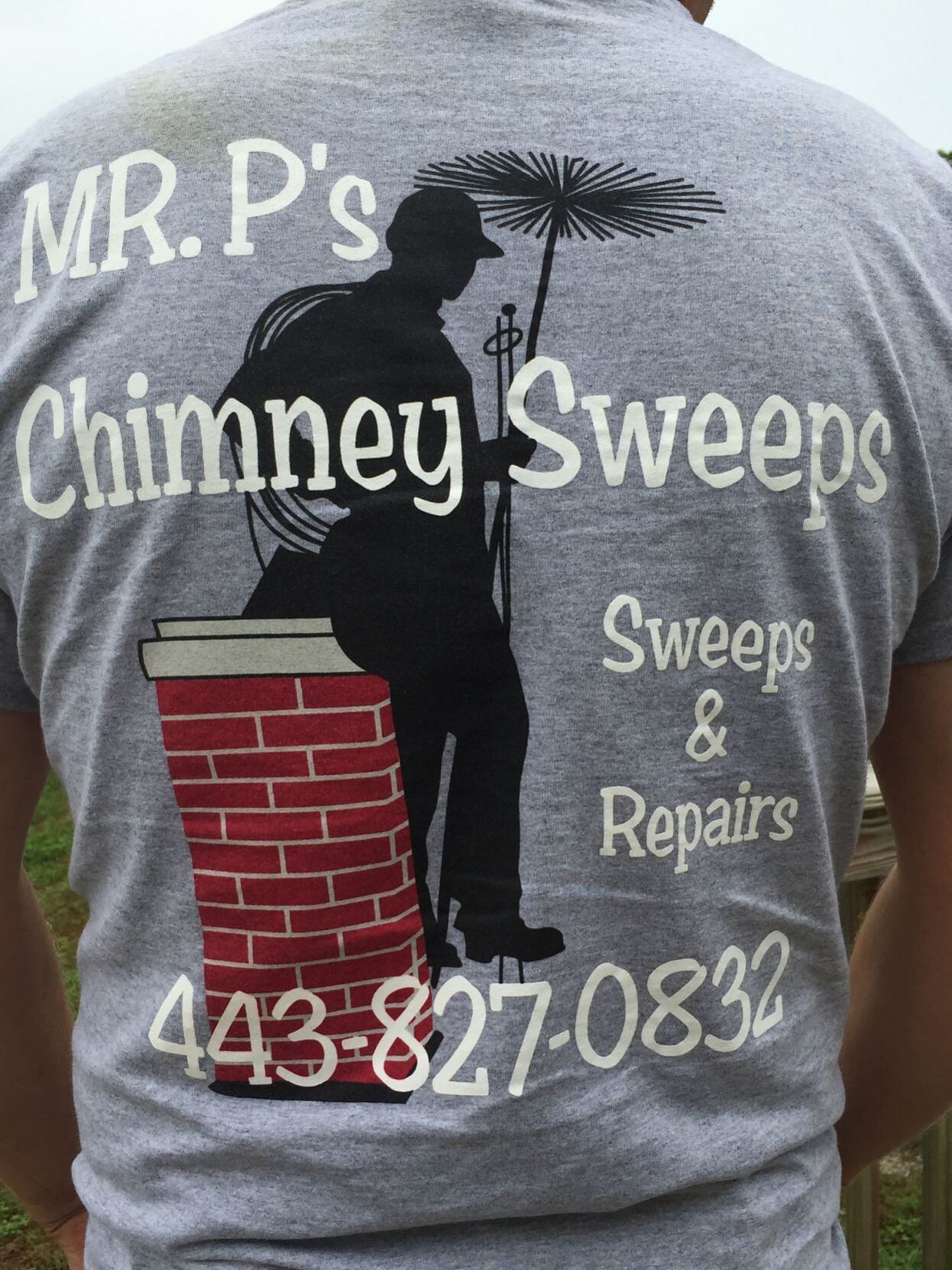 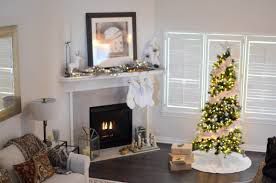 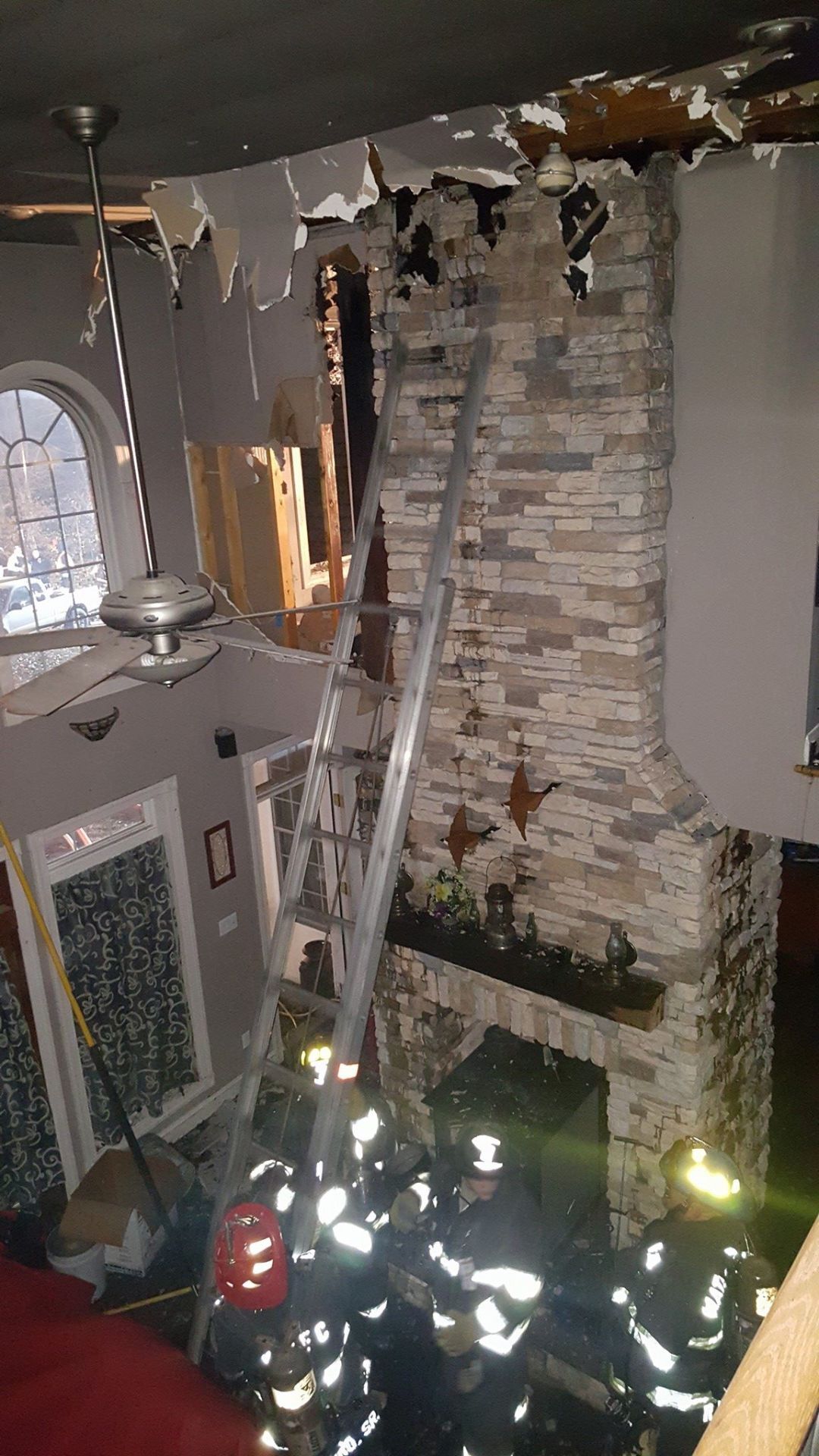 The Office of the State Fire Marshal investigates numerous chimney fires in Cecil County each year, such as this chimney fire that struck a Port Deposit home during the holidays in 2017.

The Office of the State Fire Marshal investigates numerous chimney fires in Cecil County each year, such as this chimney fire that struck a Port Deposit home during the holidays in 2017.

BALTIMORE — It’s the time of year when the house is decorated, there’s probably a touch of chaos and maybe even sheer panic.

Don’t let all this make you turn your back on keeping your house and your family safe from fire hazards.

Oliver Alkire, senior deputy fire marshal with the Office of the Maryland State Fire Marshal, said there are several things people should be monitoring amid the celebrations.

Is your cut tree sitting in that big picture window so the neighbors can see it? Move it, Alkire suggests.

“By the window it dries out more. Do not put it over the air duct either,” he said.

Check your light strings for fraying.

“If you have flickering strands replace it,” he said, adding all lights and power strips should be Underwriters Laboratory rated for safety.

He also suggests making sure all exits from the house are free of blockages, including trees and other decor.

Alkire said it’s likely there will be a call for a house fire Christmas Day because someone will start a fire in their fireplace — the first of the season — and have a chimney fire.

“There will be the person who says, “Let’s throw all the wrapping paper in the fire place,” he said. In an unsafe fireplace it could get stuck in the ventilator. “Or the smoldering remains of paper goes on the roof or maybe heats the dry pine needles.”

He recommends that people with fire places, gas, wood or pellet stoves get an annual certified inspection to make sure it is venting properly.

“And get it cleaned every other year,” said Mike Patterson, owner of Mr. P’s Chimney Sweeps and Repairs in Rising Sun.

Patterson said those who only use these devices occasionally are most at risk from simple mistakes.

“If you leave the damper open it takes the heat right out of the house,” Patterson said.

It’s possible an animal has decided to build a house in your chimney.

“That will block the flue and you’ll have a smoke-filled house,” he said.

Inside the chimney the heat tiles could be loose. There could be cracks or breaks. You could need a chimney cap.

“Settling can break your flue liner,” he said.

Chimney inspections are one of those things that a do-it-yourself type should not be attempting, he added.

“You don’t know what you’re looking for,” Patterson said.

Patterson said he can conduct a thorough cleaning and inspection for only $120.

Alkire said anyone looking to add ‘ooooo and aaahhh’ to that fireplace should not consider those color changing flame items that are tossed into a fire.

“Those are only for outdoor fire pits,” he said, adding they emit a chemical, which causes the different colors of flames.

“Keep outside fire pits at least 10 feet away from your home,” he said. Same goes for chimeneas.

“And check your smoke and carbon monoxide alarms to make sure they are working properly,” Alkire said.