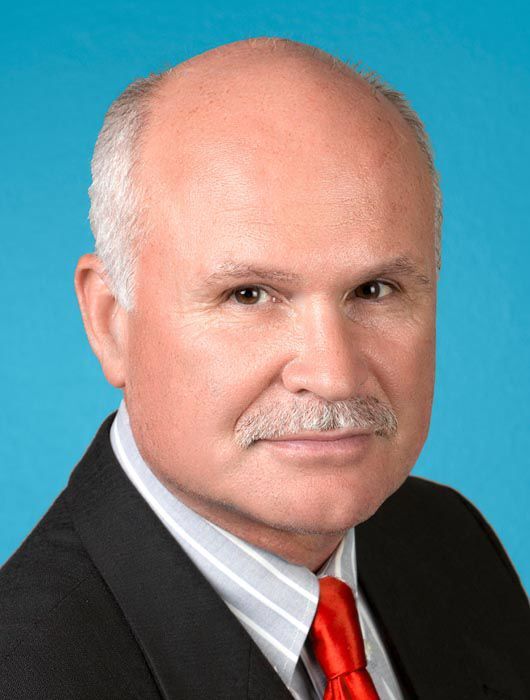 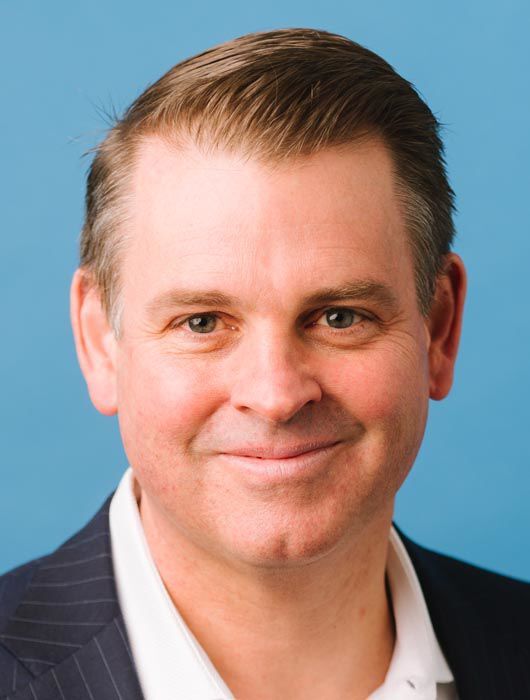 NORTH EAST — Imagine a future where such diseases as Multiple Sclerosis, Lou Gehrig’s Disease and Parkinson’s Disease can be controlled or stopped altogether.

It’s more than imagination at Clene Nanomedicine, Inc. in North East where Mark Mortenson and Rob Etherington are leading the charge against these and other insidious degenerative diseases.

Mortenson is the founder and CSO and works out of the manufacturing and research and development headquarters on Principio Parkway in North East while Etherington, CEO, works in Salt Lake City, Utah where development takes place.

These treatments are not the standard pharmaceutical application for symptoms with a long list of potential side effects but rather a targeted approach that attacks the disease itself.

“We start to slow down as we age,” Etherington said. “These diseases start to rear their ugly heads with devastating consequences.”

Etherington said the treatments being developed at Clene work at the nano-cellular directly to the neurological function itself.

“I don’t think there’s a neurological disease we won’t have a treatment for,” Mortenson said of these neurological metabolism boosters.

MS, ALS and Parkinson’s Disease all attack the nervous system and its ability to communicate, stripping away connective tissues and linings. Loss of muscle function, the ability to walk, talk and swallow are among the hallmarks of these diseases.

So far Clene has 117 patents on its Clean Surface Nanocrystal Therapeutics. Mortenson believes they’ve done what pharmaceuticals have been unable to do.

“It crosses the blood-brain barrier,” he explained. “It helps the body take care of its own needs to fix the attack.”

These treatments also do not metabolize in the liver, which is the standard function of pharmaceuticals, and where some require testing to monitor for possible liver damage.

RescueALS is already in human trials and HealeyALS, to be tested through Johns Hopkins Hospital in Baltimore, is in search of viable candidates for the treatment to arrest or even reverse some of the crippling effects of amyotrophic lateral sclerosis, or Lou Gehrig’s Disease.

“Nothing out there fixes the damage. Some slow it down or stop it,” he said. “If we can fix damaged neurons the patient would regain some or all function.”

So far their patients in MS clinical trials are showing remarkable results, he said.

As many as six pharmaceutical companies are in conversations with Clene for production.

“We went public in December 2020 and since then we’ve received a significant grant from the Michael J. Fox Foundation,” Mortenson said.

Fox is perhaps the face of Parkinson’s Disease. The actor known for his roles in the Back to the Future movie franchise, and TV shows including Family Ties and Spin City, has become a leader in the search for a cure for the disease, of which he was diagnosed at age 30.

“We plan to start clinical trials by the end of the year,” Etherington said of their Parkinson’s treatment.

“So we’ll be finding out in a couple of months if a little company in Cecil County can have an effect on some of the most vexing neuromuscular diseases,” Mortenson said.

Once these treatments gain FDA approval look for a ramp up of production to happen, also in Cecil County, he said.

He envisions a future where there could be up to 1,000 manufacturing for Clene.

For now the search is on for technical and biological help and Clene is trying to recruit local talent. Six graduates and four current students have been brought on board.

“We love finding young talent, folks in STEM,” he said, adding that Cecil College and University of Delaware students are turning out such candidates. Cecil has a new STEM degree program whose graduates will be prime candidates Mortenson said.

Mortenson hinted that a big announcement is coming soon.