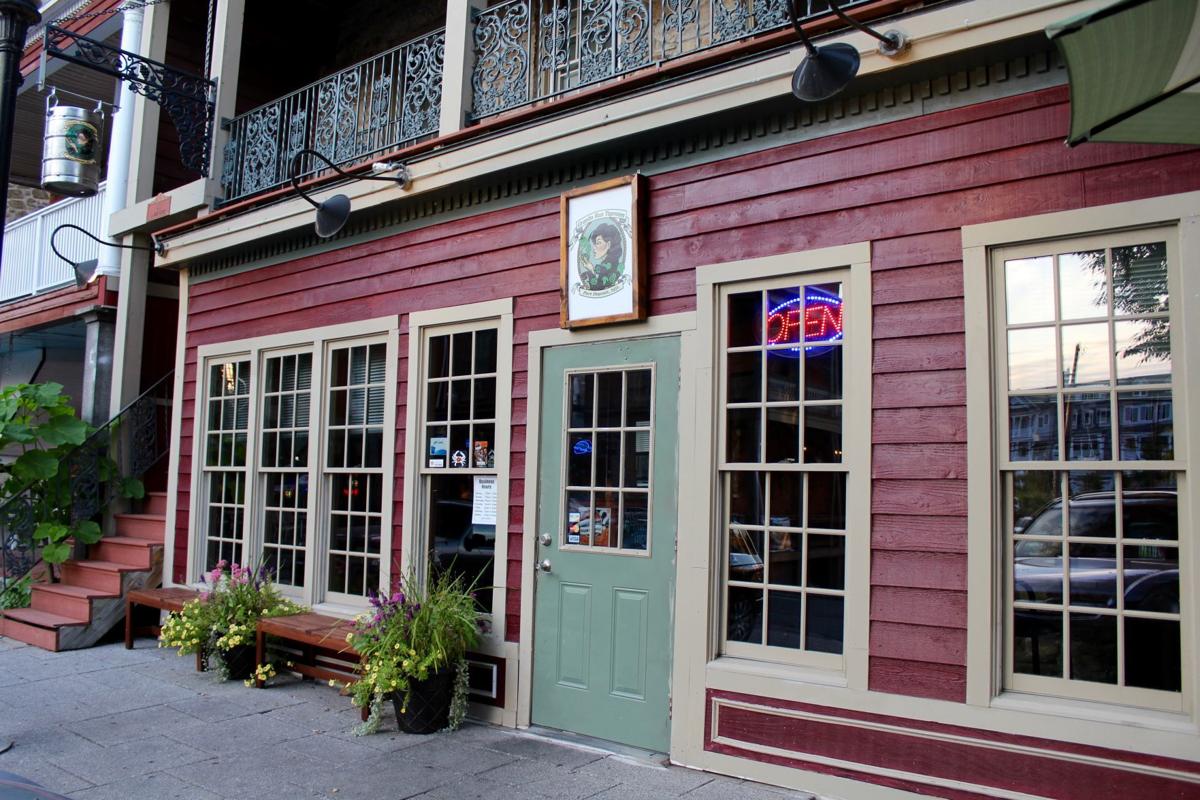 The Granite Run Taproom is in the heart of Port Deposit, at 26 S. Main St. New owner Jason Usilton plans to reopen the downtown eatery early in 2020. 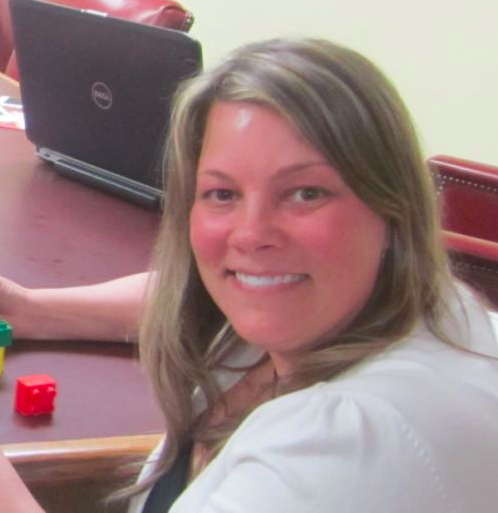 North East Chamber of Commerce Volunteer of the Year honors went to Angel Ball, owner of Bee Our Guest.

The Granite Run Taproom is in the heart of Port Deposit, at 26 S. Main St. New owner Jason Usilton plans to reopen the downtown eatery early in 2020.

North East Chamber of Commerce Volunteer of the Year honors went to Angel Ball, owner of Bee Our Guest.

The new owner of Granite Run Taproom has obtained his liquor license according to the Cecil County Board of License Commissioners.

”He got a Class B Restaurant license,” said Earl Bradford, director of the liquor board. Jason Usilton, now owner of the establishment on South Main Street in Port Deposit, has the same license the previous owners held, Bradford said.

Granite Run Taproom closed in August over a dispute between the tenant and the property owner. Usilton took over in November and plans to reopen in early 2020. Through Facebook he has already indicated that much of what made the place popular would be back including craft beer and live music. There will also be craft cocktails for those who are not beer fans.

Britain Hill Venue and Vineyard is taking bookings for your 2020 wedding, party or other event at their scenic location, 790 Little Britain Road in North Quarryville, Pa.

Ken and Debbie Helm offer a 180-190 seat custom built bank barn with views of Lancaster County farmland and their own vineyard. Debbie said the seating varies depending on the event.

Throughout the year the couple also hosts public events including karaoke nights and artful wine tastings to introduce lovers of the grape to their unique labels.

”We do 5 events per month; music, paint and sip, music bingo that we call “Name That Tune,” she said. Every other month a Sunday brunch is served, catered by Buck’s Restaurant in Rising Sun.

The Helms purchased the 11-acre site and cleared 400 trees to build the venue. They built the two-story, 7,000-square foot bank barn and planted 1-year-old grapevine.

”While our building was being built our sister winery was teaching us the craft,” she said, adding they shared the cabernet franc grapes. “We get three different wines from that grape; two blends and a cabernet franc.”

Just this past spring their first bottle of Britain Hill wine was uncorked.

Craft beer is also offered at Britain Hill; the sole alcohol served on site. Visitors for events are welcome to bring their own snacks or purchase from local vendors on site.

”In our tasting room we represent 50 local companies,” she said. It’s not all food. Especially now she said the offerings include gift items such as local pottery or other artists and crafters.

For more information contact the Helms at 717-799-7277 or send an email to Britainhillvv@gmail.com. To see photos and booking information go to www.britainhillvenueandvineyard.com

The Cecil County Chamber of Commerce is inviting its members to advertise in the 2020 Business Directory & Community Guide. Those who want to be included need to contact the chamber by Feb. 14 and ad copy is due by Feb. 21.

Blue Blaze Associates won four awards — including a Platinum and a Gold — at the 2019 MarCom Awards.

The Newark-based women-owned marketing and design agency got the top nod for its capital campaign launch for the Delaware Museum of Natural History. They got the Gold Award for its print media and brochure deigns for The Hickman, a senior community in West Chester, Pa.

Two honorable mentions came for a pro bono campaign for Partera International, a peacemaking group out of Canada, and for branding, website redesign and other skills for Barksdale Dental in Newark.

MarCom Awards began in 2004. It’s an international marketing and communications competition. Blue Blaze Associates was founded in 2001 and is a certified women-owned and LGBT-owned organization at 124 Rose Circle in Newark. Call 302-266-1055 for help with your own needs or go online to blueblazeassociates.com

Members of the North East Chamber of Commerce have spoken and voted on their favorites for 2019.

Business Person of the Year is Missy Reynolds from Maryland Recycled Creations.

Bry Overhead Door Service was named Business of the Year.

Volunteer of the Year honors went to Angel Ball, owner of Bee Our Guest. Ball is fairly new to the North East area, but has become one of its best and most active volunteers.