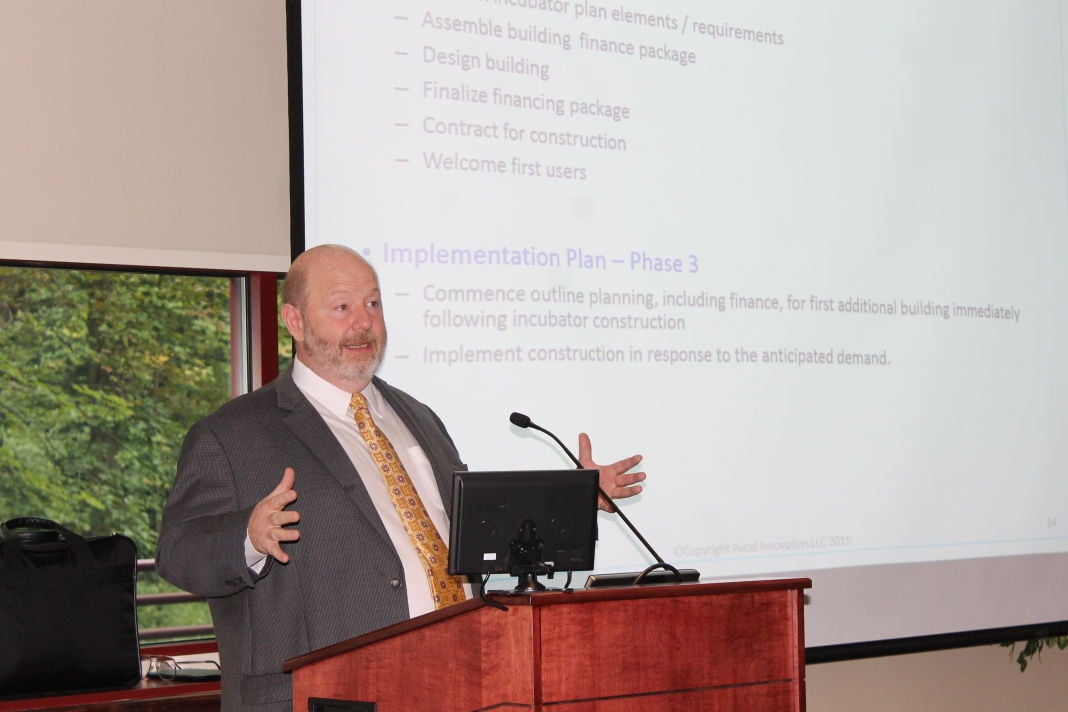 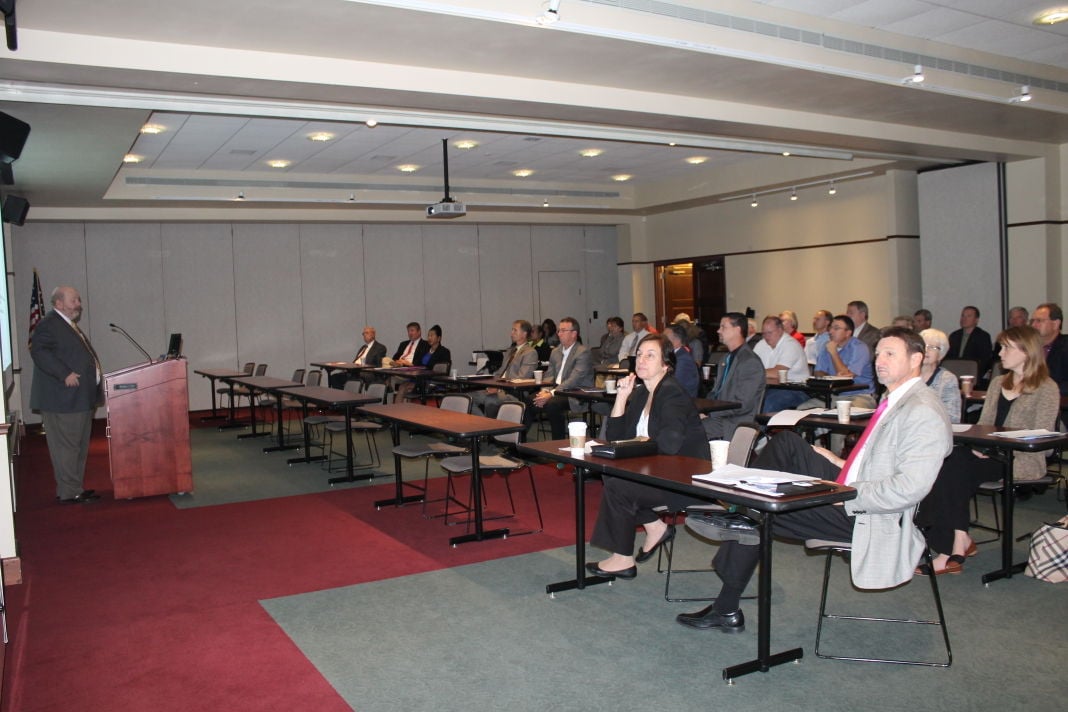 NORTH EAST — Cecil County business leaders are considering launching a business incubator as a way to create jobs and improve the local economy.

No decisions have been made yet, but a feasibility study has been done and more discussion on the topic is promised by Cecil County Director of Economic Development Lisa Webb.

The county’s Economic Development Commission listened to a consultant’s report on the second phase of a two-part study that concluded Cecil County has the support needed for a successful incubator program.

Gary Evans, president and CEO of Axcel Innovation, LLC, recommended that a “shared workspace model” be located in the Elkton area.

Evans said what typically works best is to start in a space of up to 5,000 square-feet with tenants working along side one another, sharing space and services.

“If successful, it can expand according to its needs,” he said.

He suggests the model operation would create a 501c3 corporation, elect or appoint a board of directors and hire a manager to oversee the program.

“It will take time to grow to the point where expansion is needed,” Evans said Wednesday during a meeting at Cecil College.

Evans said a financial model is needed, along with potential funding sources identified.

He proposed a model that was on the high-priced end of office space at $365 per square foot, acknowledging that less expensive space could probably be located. His model assumed purchase of a building and obligations of debt service as a major part of the cost involved in this project.

However, Evans added that sometimes space could be donated, which would eliminate that part of the overhead costs.

“You almost never can cover all of the costs associated with an incubator project,” Evans said. But, he believes the benefits outweigh the costs.

“Look at what it would do for Cecil County,” he said. “This is actually a cost-effective way of bringing economic development to an area.”

“Start with a co-worker space, then grow into incubator space,” he suggested. “I do think it’s the right thing to do in Cecil County.”

Evans told EDC members he thinks a great location for an incubator space would be near the new Cecil County School of Technology and other businesses in the surrounding property.

“It would make a great research and technology park with lots of resources in one location,” he said.