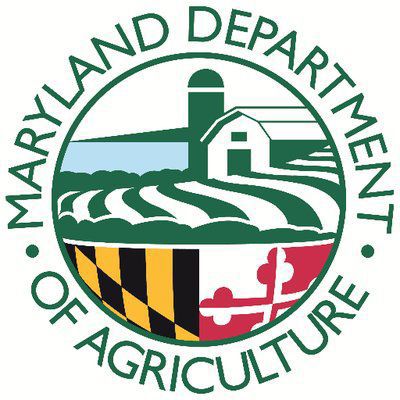 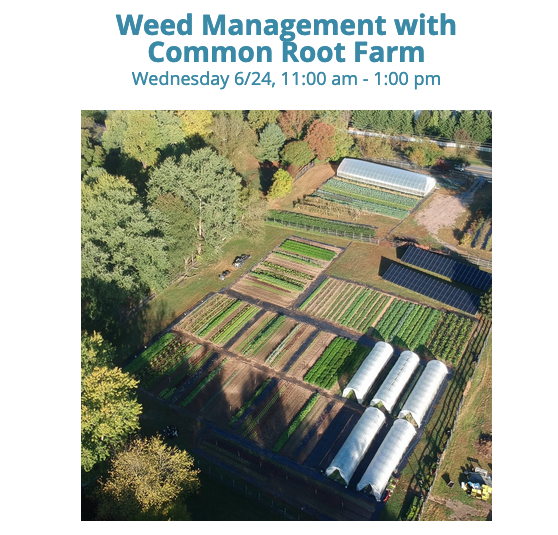 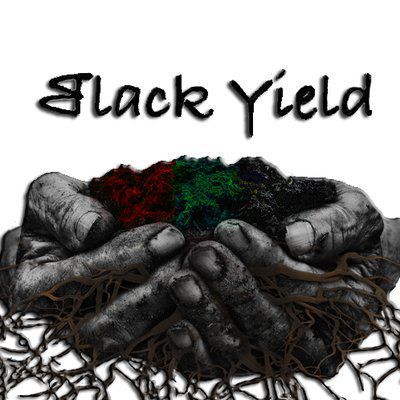 Regulations went into effect Monday in Maryland, which restrict the use of chlorpyrifos with the eventual phase-out of the pesticide.

Used mostly in agriculture and turf management, chlorpyrifos is an organophosphate used to kill certain insects and worms. Made by Dow Chemical during World War II as part of the research on nerve agents, chlorpyrifos has not been banned by the EPA for commercial or industrial applications in spite of mounting evidence that it causes health problems in children that could be permanent.

EPA did ban its use as a household pesticide in 2000. Groups such as the Natural Resources Defense Council have been working since on the outright ban, which is happening by state rather than at the federal level.

Chlorpyrifos residue can be found in the food chain even if fruits and vegetables have been washed by standard methods according to NRDC.

Learn how to control weeds and cultivate crops with minimal tillage and small scale farm equipment at a June 24 Weed Management webinar being hosted by Future Harvest CASA.

Ryan and Erika from Common Root Farm in Derwood, Md. will share how they use one system on their certified organic farm to handle most of their crops; everything from leafy greens to root crops.

This is a sliding scale fee to attend the Weed Management webinar so go to futureharvestcasa.org to learn more and to register.

Thanks to the global pandemic Fair Hill International has lost half its expected annual income. As a result of, the loss of spring events the non-profit needs help to meet the bills and stay afloat.

Cancelled events include the Elk Creek Combined Driving Event, Foxcatcher Endurance not to mention the postponement of the Maryland 5 Star, which was to happen this fall. It is now set for October 2021.

With a goal of 250 donors, the campaign launched in April has garnered support from 80 so far. The ”Lend Our Foal a Hand” campaign can be accessed at fairhillinternational.org.

From 9 a.m. until 10:30 a.m. enjoy pancakes, sausage, apple cider donuts and cherries on the View Deck for $9 per person. Breakfast tickets must be purchased in advance online at milburnorchards.com.

Following the breakfast is the Cherry Harvest Party from 10:30 to 1:30 in the Big Back Yard. This includes the kids “no hands” pie-eating contest, a hand cranked ice cream demonstration, cherry pit spitting contest and tractor rides. Admission is $2 per person.

It’s that time of year again when everyone in Cecil County is reminded to do everything possible to limit breeding grounds for mosquitoes. Every time it rains a puddle left behind is a place for mosquitoes to lay eggs and when those eggs hatch it means the release of thousands more of the hungry, biting bugs. Maryland Department of Agriculture and Cecil County Extension Office urge everyone to be on the lookout for places where water can collect including children’s toys, old tires, buckets and barrels. Dump out the water. If you have wading pools add some bleach to the water after a rainfall to inhibit egg growth. Let the bleach settle for awhile before letting the kiddies back in the pool.

With racial inequality and social justice in the forefront, one agriculture organization wants to also bring black farmers into the spotlight.

Future Harvest CASA says it stands in solidarity with these men and women against social injustice and against anti-Blackness.

“While farms feed and nurture us, we must remember that violence against Black people in this country was born in the farm field, and lives on today, from historic and systematic dispossession of black-owned land to the aggression of a confederate flag on a rural road to the myriad other legacies of slavery in America,” Future Harvest’s statement reads.