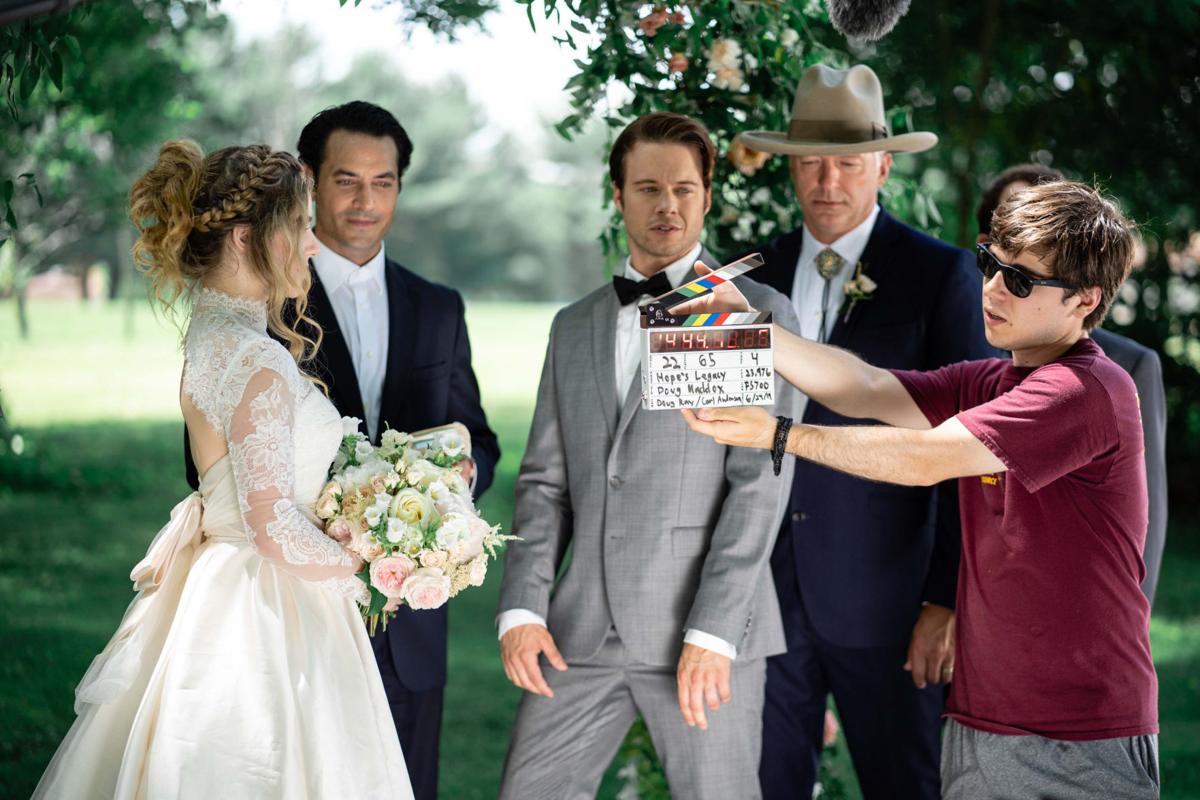 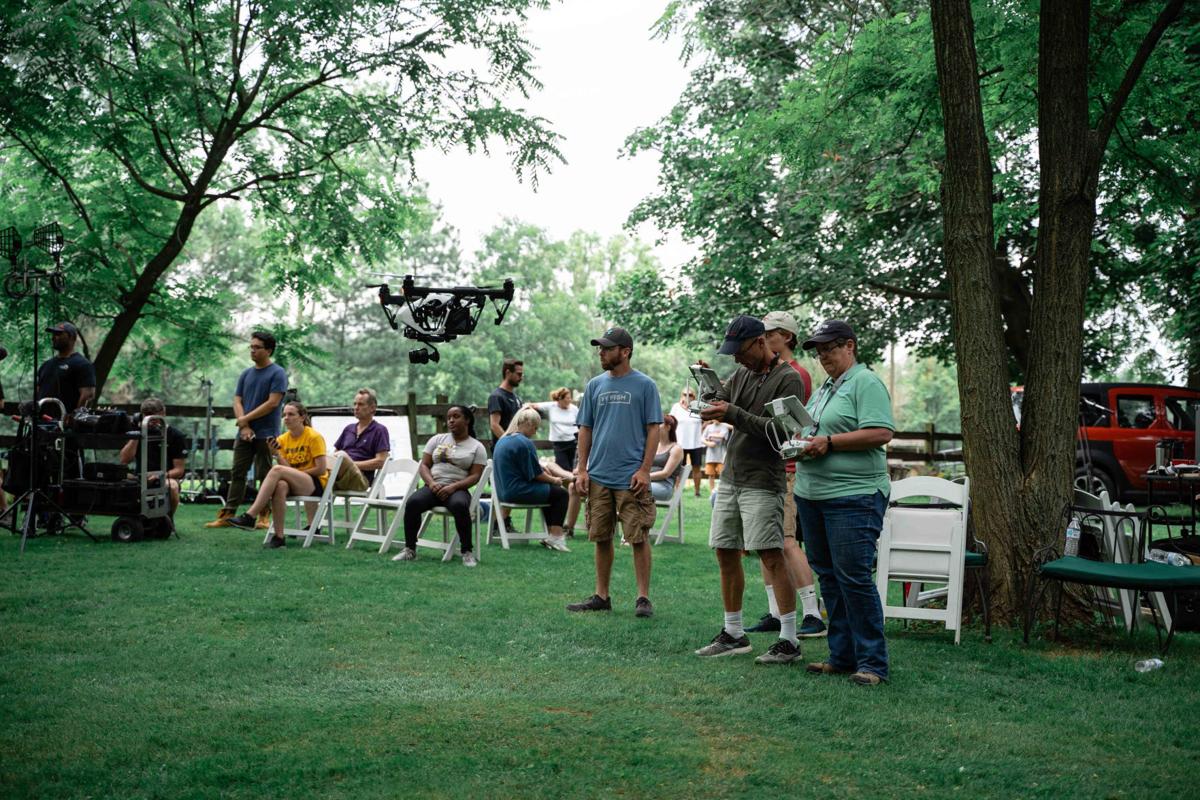 The film crew from DBM Films, based in Towson, at work at Fairwinds Farm and Stables near North East last year for the filming of Hope’s Legacy. 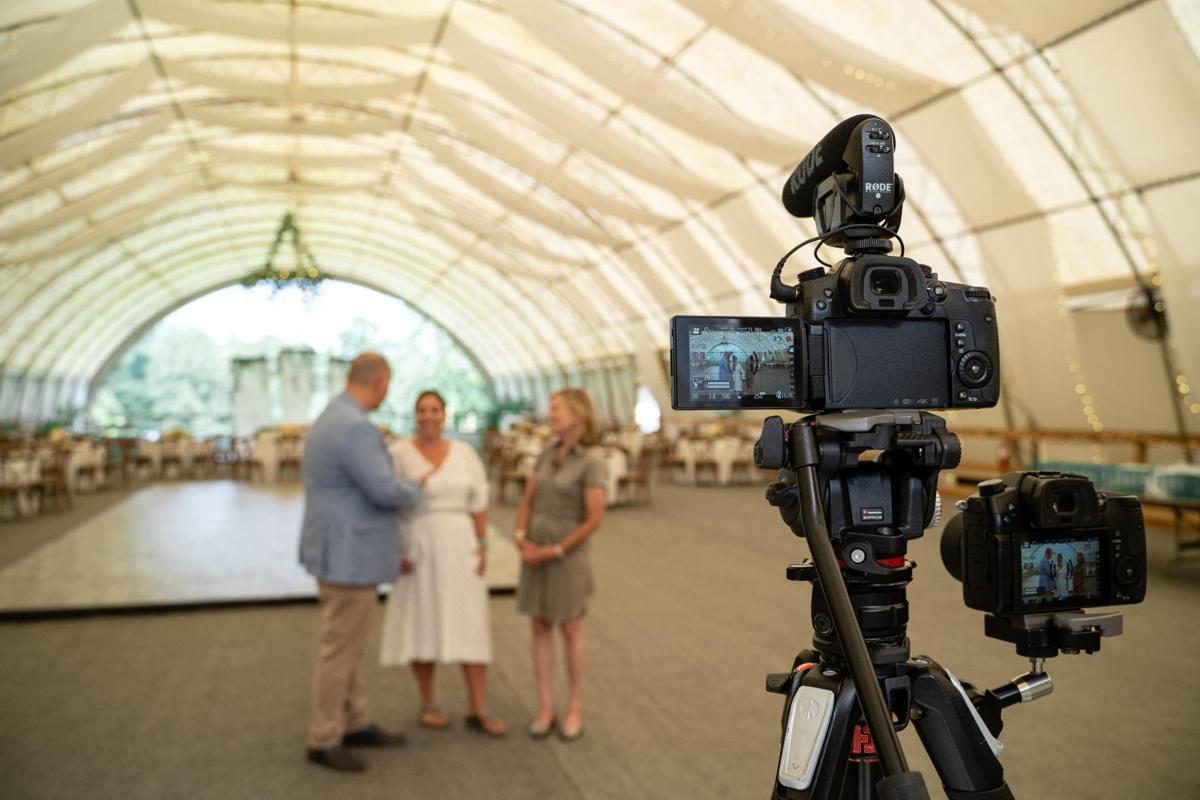 The reception hall at Fairwinds Farms and Stables near North East was used as the setting for a wedding reception in the movie Hope’s Legacy, which premieres April 2 at The Senator Theater in Baltimore. 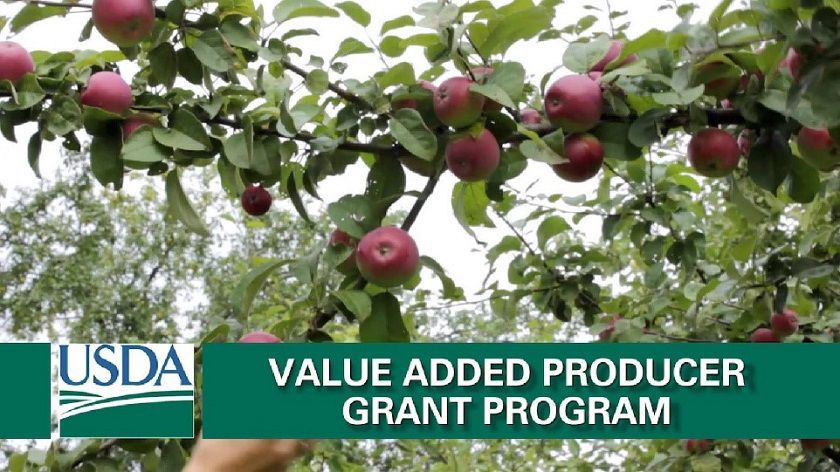 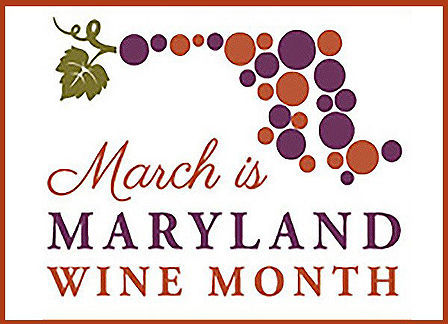 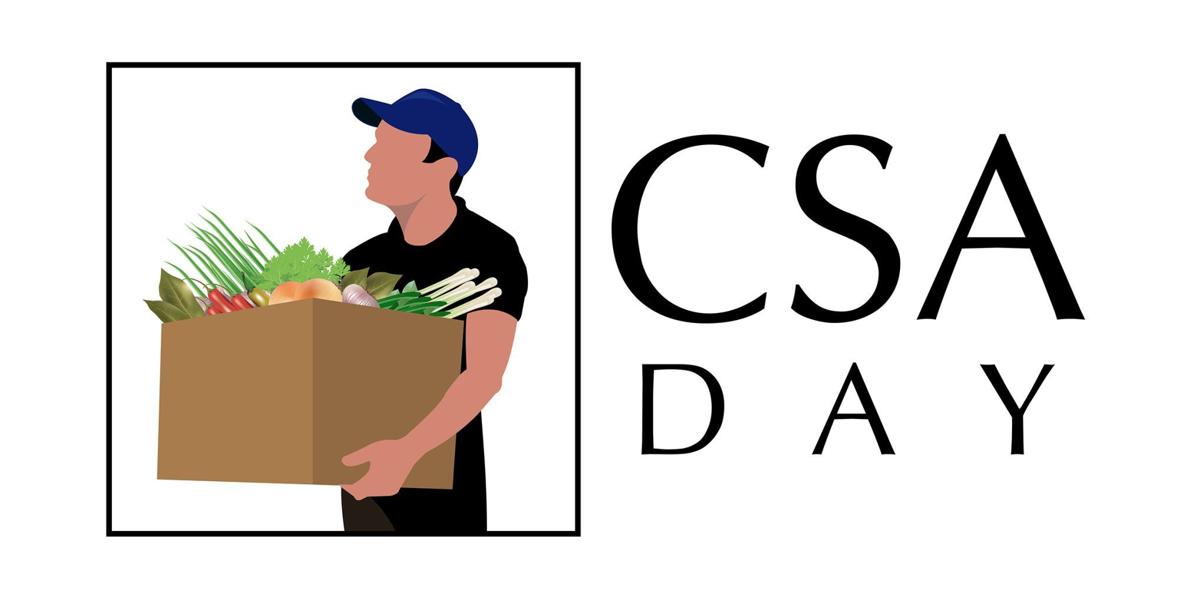 The film crew from DBM Films, based in Towson, at work at Fairwinds Farm and Stables near North East last year for the filming of Hope’s Legacy.

The reception hall at Fairwinds Farms and Stables near North East was used as the setting for a wedding reception in the movie Hope’s Legacy, which premieres April 2 at The Senator Theater in Baltimore.

Hope’s Legacy, a movie that was filmed in part in Cecil County, will premiere in April at the Senator Theatre in Baltimore.

JoAnn Dawson is helping promote the premiere, which used her Fairwinds Farm and Stables near North East for one of the locations. Dawson also has a part in the film playing Karen Mifflin under her stage name, Jodi Dawon.

Another Maryland farm, Full Moon Farm in Finksburg, was also a filming location.

Director Douglas B. Maddox had good things to say about shooting in the Old Line state.

“I am so excited to film Hope’s Legacy in Maryland and was so impressed with the horse farms throughout Maryland that worked with the production along with the tremendous cast and crew,” Maddox said.

The film stars Dyan Cannon, Taylor Lyons and Allen Williamson. Lizzie is the central figure, determined to win at equine eventing and love.

DBM Films, based in Towson, was the first winner of Maryland’s Small Films Tax Credit program administered by the Maryland Department of Commerce.

No word yet on when it will be in theaters. Get tickets for the premiere at eventbrite.com.

There’s $37 million in grant money available to producers interested in diversification through a program by United States Department of Agriculture Rural Development.

The Value Added Producer Grants are available to individuals or groups. Up to $75,000 can be received for planning. Implementation or working capital can be funded up to $250,000. Farmer or rancher co-ops, groups of ag producers, majority controlled producer based business ventures, as well as individual independent land owners can apply.

For more information contact your USDA Rural Development representatives in Dover, Del. at 302-857-3580.

Space is filling up quickly for the Delmarva Soil Summit to be held Feb 26-27 in at Delaware Technical Community College in Georgetown, Del. Speakers include Tom Paduano from Flying Plow Farm in Rising Sun who will be part of a panel discussion on managing for soil health and farm goals.

Tickets are available for one day or the entire weekend, which will include receptions and other gatherings for networking opportunities.

For more information contact Future Harvest at 410-549-7878 or check out futureharvestcasa.org

March is Maryland Wine Month; 31 whole days to celebrate the fruit of the vine and all its possibilities.

In fact Dove Valley Winery in Rising Sun is kicking things off March 1 with a Mardi Gras Party from noon until 5 p.m. Dove Valley, at 645 Harrington Road, has every weekend figured out with activities and wine tasting opportunities.

Maryland Wine Week began in 2011 but morphed into an entire month in 2017. According to the Maryland Wineries Association the industry has a $200 million economic impact in the state with at least 100 wineries and vineyard creating more than 2,000 jobs.

Did you know that Feb. 22 is National CSA Day? Celebrate by joining a local Community Supported Agriculture.

The warm winter has made life a little easier for the Cecil County farms operating under high tunnels. Flying Plow Farm in Rising Sun has been able to take off the covers and continues to offer winter kale and other fresh, organic veggies grown by hand.

Priapi Gardens in Cecilton and Calvert Farm in Calvert also operate CSAs and are signing up for the next growing season.

And backing up to wine, Broken Spoke Winery, 942 Glebe Road in Earleville is celebrating National CSA Day Saturday from 2 p.m. until 5 p.m. Pop-up vendors will have their wares featured in CSA baskets — such as Chesapeake Gold Farms and Jade Farm — plus live music by Tony Mowen.

The Cecil County Extension Office in the county administration is making a last minute push to get people registered for the Farm Bill Workshop to be held Feb. 27 from 9 a.m. until 3:30 p.m.

The $15 cost covers lunch and all materials. For more information call 410-996-5280. For tickets go online to https://www.eventbrite.com/e/university-of-maryland-farm-bill-workshop-upper-shore-tickets-85834785153

There are a few things to report to keep the farm community informed on what may be coming at them:

A planned phase out by the Maryland Department of Agriculture of the regular use of the pesticide chlorpyrifos has the attention of the Smart on Pesticides Coalition. The coalition claims that MDA is “simply not equipped financially or with expertise to develop and defend a regulation banning chlorpyrifos.”

“There would be serious flaws with any regulatory process led by MDA. Draft regulations could get stuck for months and years, and opponents could file lawsuits challenging the regulation,” the statement reads. “MDA’s potential ‘phase out’ of some uses of chlorpyrifos would likely allow for numerous delays, exemptions, and loopholes resulting in continued exposure of this toxic chemical.”

The coalition is concerned because it believes the pesticide is dangerous, describing it as “a toxic, nerve-agent pesticide that has been found to damage children’s brain development, contaminate waterways and injure wildlife.”

Smart on Pesticides Maryland would rather the MDA step aside and allow the legislature to write the regulations.

”We invite the Hogan Administration to support SB 300/HB 229, which would ban chlorpyrifos by law and ensure that this pesticide is removed from farms, produce, and golf courses expeditiously. The rules, as a result of passing a Maryland law, would be clear and predictable and less vulnerable to legal challenges,” the group has stated.

”Chlorpyrifos must be fully banned as quickly as possible – it’s been five years since EPA scientists recommended a full, no-exemptions ban, due to their determination that there is no safe level of exposure or safe method of application for this brain-damaging pesticide linked to learning disabilities, autism spectrum disorders, and other neurological and developmental impacts.”

Although a full ban was recommended by the EPA five years ago, according to the coalition, it adds the federal agency can determine no safe level of exposure. It’s used on such crops as soybeans, broccoli and apples, but also on golf courses and is considered a widely used pesticide.

The EPA plans to revisit the matter in October 2022.

Healthy Lawyers is hosting Maryland Food Justice, a mass lobbying effort Feb 26 in Annapolis, pushing for passage of several pieces of legislation before the general assembly. The group is joined by several organizations including the NAACP in Prince George’s County pushing for plant based meal options in correctional and health care facilities, reduction of animal product purchases with and eye toward reducing the state’s carbon emissions from food 25% by 2030 and demanding a moratorium of confined animal feeding operations (CAFOs).

Maryland Food Justice will be at the state house in Annapolis Feb. 26 from 10 a.m. until 5 p.m. with information and a free plant-based lunch.