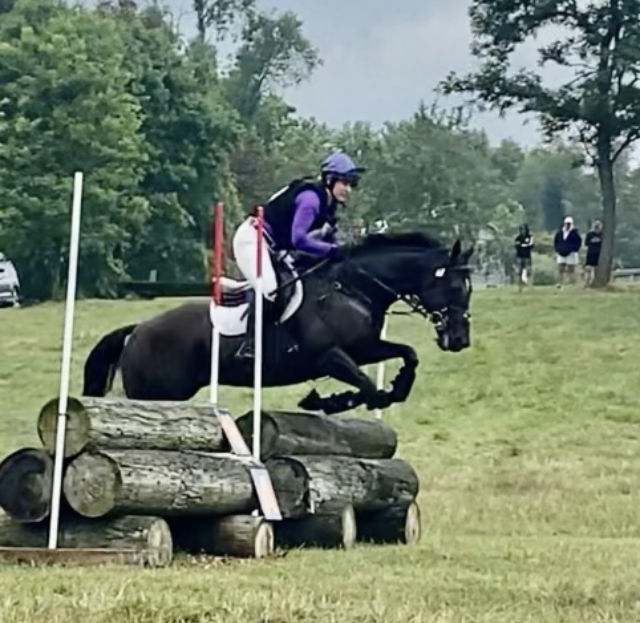 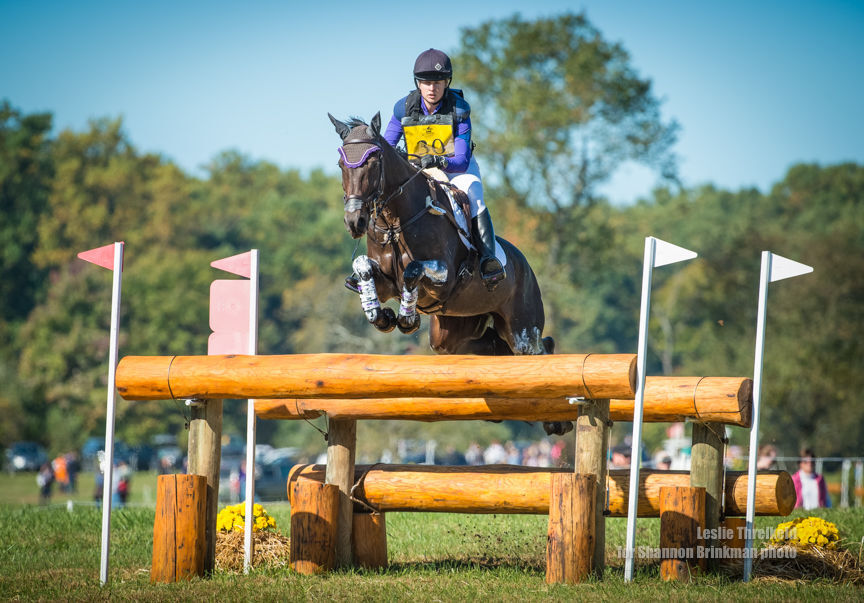 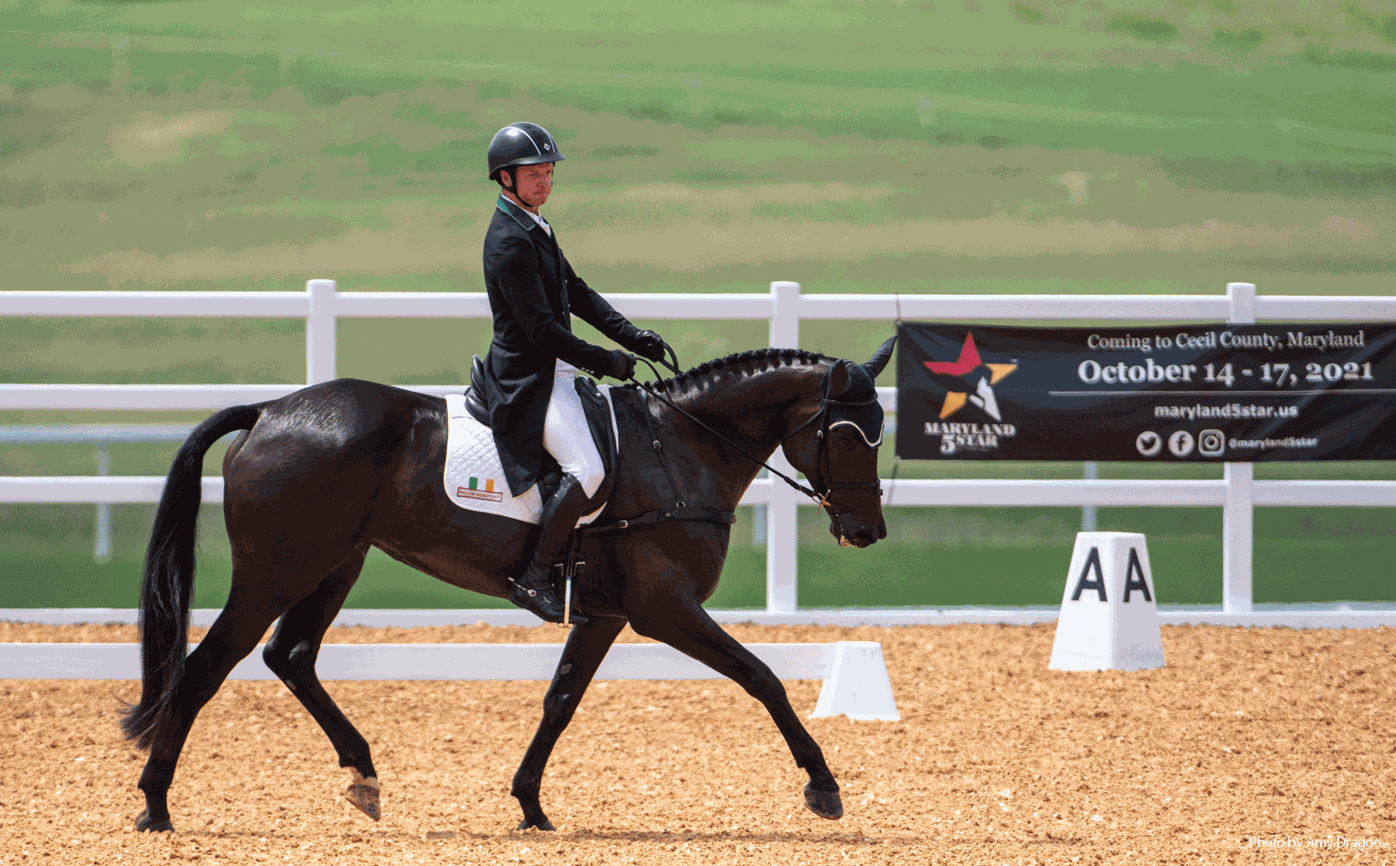 Timothy Bourke and Quality Time compete in dressage, a sport some describe as “equine ballet.” Dressage is the first of three skills in which horse and rider will participate in the Maryland 5 Star at Fair Hill in October. 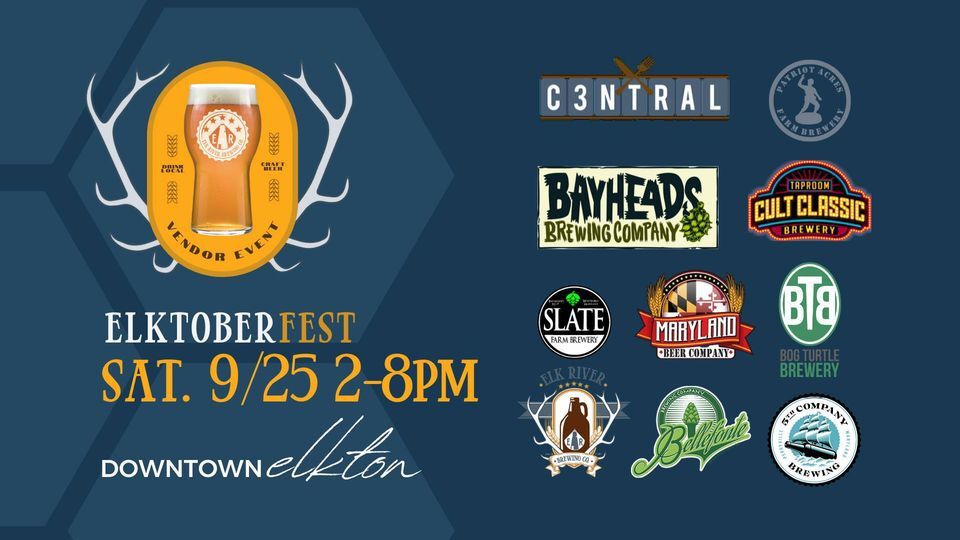 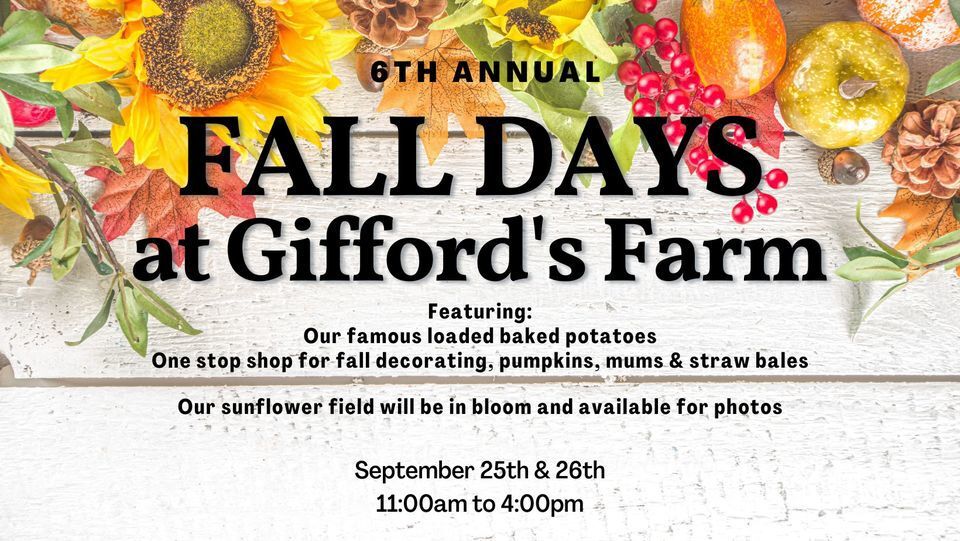 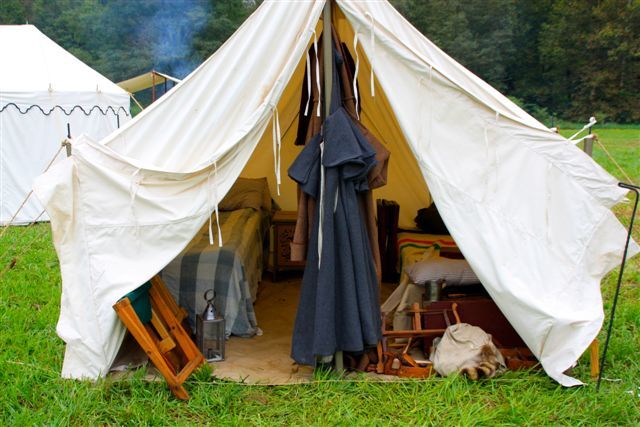 Go back in time Saturday and Sunday at Mt. Harmon Plantation in Earleville with the Colonial & Artisan Market Faire.

Timothy Bourke and Quality Time compete in dressage, a sport some describe as “equine ballet.” Dressage is the first of three skills in which horse and rider will participate in the Maryland 5 Star at Fair Hill in October.

Go back in time Saturday and Sunday at Mt. Harmon Plantation in Earleville with the Colonial & Artisan Market Faire.

If you are like me and know next to nothing about horses and are curious, like me, what all the hype is about the Maryland 5 Star at Fair Hill: keep reading.

I went in search of people that could explain “Eventing” because I assumed, incorrectly, that anything happening at Fair Hill Natural Resources Management Area that involved horses was a race.

Eventing, as it turns out, is not a race but more of an equestrian triathlon comprised of dressage, cross country and show jumping.

“Dressage is literally French for “training,” said Ellie Horah, a professional rider and trainer that grew up in Port Deposit and who has competed in eventing at international level. Horah said dressage began as a test for officers and their horses in cavalry regiments. “The 5 Star at Fair Hill has 25 movements and no time constraint.”

According to Horah dressage is the fundamental training for the other two elements in eventing. It’s the same horse and rider throughout. And no music. The judges will be looking for several key things, Horah said.

“Balance, rhythm, suppleness, obedience ... based on the rider’s cues,” she said. “They’ll look for a relaxation and harmony between horse and rider and consistency throughout the test.”

The moves include a 20 meter walk, trot in circles, and crossing diagonally.

“It looks like skipping,” Horah said. For those who are into the star power of the 5 Star, make sure to have tickets for dressage.

“You’re going to be able to get up closer to the horses on dressage day and get closer to some of the Olympic riders,” said Horah.

In fact it was recently announced that Tim and Jonelle Price, who represented New Zealand at the Summer Olympics in Japan in July, will be at Fair Hill. Oliver Townend of Great Britain is one of four of the world’s eight top professional Eventing athletes who have also announced intentions to be at the Maryland 5 Star at Fair Hill.

Cross country takes horse and rider through 30 to 40 obstacles at a gallop over as much as 6,800 meters (4 miles) showing off boldness, power and endurance.

“The riders that go into this sport, the cross country is what draws them,” said Marty Bauman, president of Classic Communications and spokesman for the Maryland 5 Star at Fair Hill. “This is the backbone of the sport.”

It’s a timed event through meadows, over logs, hedges, water and other obstacles up to 1.2 meters high (almost 4 feet). Horah said the rider will likely walk the course two to five times ahead of the event.

“The horse does not,” she said, meaning it’s up to the horse to trust the rider. “While time is part of the score, mistakes affect the time. You get 20 points for a first refusal to jump and 40 for a second at the same obstacle. A third refusal is elimination.”

Going around an obstacle is also a cause for elimination as is falling. Safety measures in certain obstacles — called frangible pins — can also add points to the score.

“It’s 11 points for causing a pin to fall,” Horah said. Missing a flag is a 15 point penalty. “You pass the red (flag) on the right and the white on the left. All of the horse has to pass through the flags.”

Those frangible pins were added to the course after horse and rider were getting crushed by falling obstacles in the cross country track. It makes the obstacle break away instead of falling on the athletes.

Cross country is the one 5 Star event spectators can see up close. She suggests folks start viewing at the finish line and slowly walk back to the start, stopping at each obstacle to enjoy the spectacle.

“Water jump is always a really good one to watch,” she suggested. Competitors will be spaced four minutes apart so that there is a small wait between the arrival at each obstacle.

Bauman said fans of cross country have a favorite obstacle.

“The majority find the most exciting jump and they camp there,” he said. Listen for the whistle, he hinted. “The whistle signals a horse is approaching and all talk stops.”

Bauman said in the hush one can hear the horse panting.

“You can hear the rider yelling to the horse,” he said. Horse and rider leap and the crowd watches in awe.

“Horse and rider gallops off and everyone explodes with excitement,” Bauman said.

The final piece of the 5 Star competition is show jumping which, Horah said, showcases finesse, soundness and carefulness over 12 to 15 obstacles.

“It can be quite nail-biting,” she said, noting that on day three both horse and rider are tired. “It’s about finesse, respect for the rails and coming back from boldness.”

Again, horse and rider are scored with a points system for infractions.

Presentation includes a victory lap and the award of trophies and ceremonial blankets. Trophies will celebrate the youngest horse, the highest placed rider in their first competition at both levels and also the highest placed American Thoroughbred, among others.

While all the tailgating tickets are sold for the Cross Country there are still general admission and reserved seating tickets available but organizers warn they are going fast. Go to https://maryland5star.us/tickets/

General admission is $35 and comes with an Elktoberfest glass and unlimited brew tasting. Get tickets at https://tinyurl.com/vwm3yeuv

Admission is free but pre-registration is required. Go to https://tinyurl.com/9t648uf4

This is part of the Million Acre Challenge to improve and protect soil health and productivity. Topics to be discussed include no till, cover crops, late termination and planting green and well as making it work with what you already have. Plus, this is a chance to network and talk with others.

It’s going to be a busy weekend in Cecil County with the Susquehanna River Running Festival in Perryville, Snakehead Tournament in Port Deposit, Colonial & Artisan Market Faire at Mt. Harmon Plantation in Earleville, Fall Days at Gifford Farm in Rising Sun and the Cecil County Master Gardeners Garden Fest at the Moose Lodge on Singerly Road in Elkton.

Couple that with community clean ups, yard sales and other goings-on and plan your weekend travels now.

Garden Fest runs from 11 a.m. until 3 p.m. at 71 Cherry Hill Road with fun and education for all ages plus raffles, an auction and flea market.

Fall Days at Giffords is Saturday and Sunday from 11 a.m. until 4 with plenty of fall decor for purchase, loaded baked and sweet potatoes and the perfect photo op in the sunflower field at the farm on Biggs Highway.

At Mt. Harmon the Faire is Saturday 10-4 and Sunday 10-3 with authentic crafts, arts, music, demonstrations and more. Tickets are $10 per person. The plantation is located at 600 Mt. Harmon Lane.

The running festival will tie up morning traffic in Perryville and reroute it over one side of the Hatem Bridge for runners to make it safely across.

Over in Port Deposit, boats will head out before sunrise and try to catch the invasive snakeheads for prizes. In this first annual tournament anglers will try to get the biggest and the most of these non-native critters that are wrecking the habitat and the food chain for native species. Even if you’re not in the competition catch as many snakeheads as you like and either eat them or throw them away. Maryland Department of Natural Resources orders that no snakeheads be returned to the waters from where it was caught. (PS they are good eating)

The Maryland Department of Natural Resources Boat Act Advisory Committee will hold a meeting Sept. 28 at 5:30 p.m. to discuss possible changes to boating regulations on the Middle Bohemia River. The request is to extend the existing speed line approximately 1.2 nautical miles, adding to the area where speeds would be lower on weekends and holidays.

In documents explaining the possible change, the person making the request told DNR that area of the waterway is getting more popular.

“This section of the waterway has become very congested, as the area is served by three large marinas and numerous private docks and moorings,” the request reads. “The shoreline is experiencing erosion due to wave action in this narrow section of the river and vessels docked at the marinas have also sustained damage.”

“There is also the concern over the large volume of boat traffic traveling at high rates of speed in this narrow waterway which creates a hazard for all varieties of watercraft transiting this location,” the request states.

Anyone wishing to attend the virtual meeting should go to https://tinyurl.com/3d3acb6t