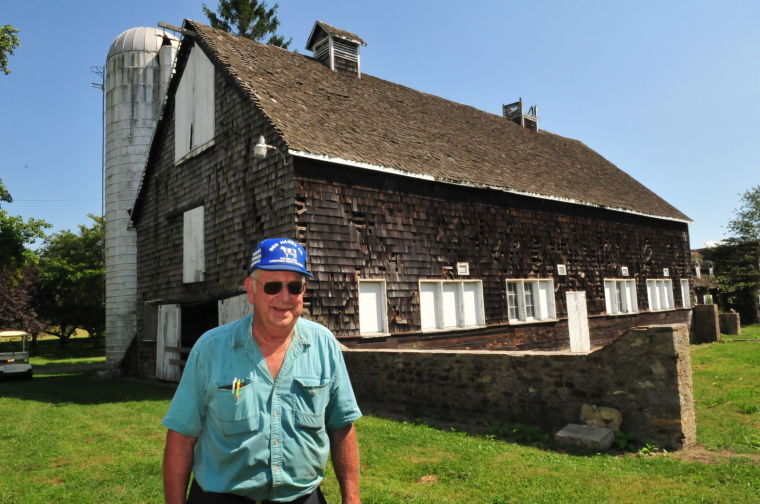 Well known Cecil County farmer Ben Haines will be remembered Sunday in a drive-thru salute at his family farm, Albeck Farms in Rising Sun Sunday from 9 until 11 a.m. 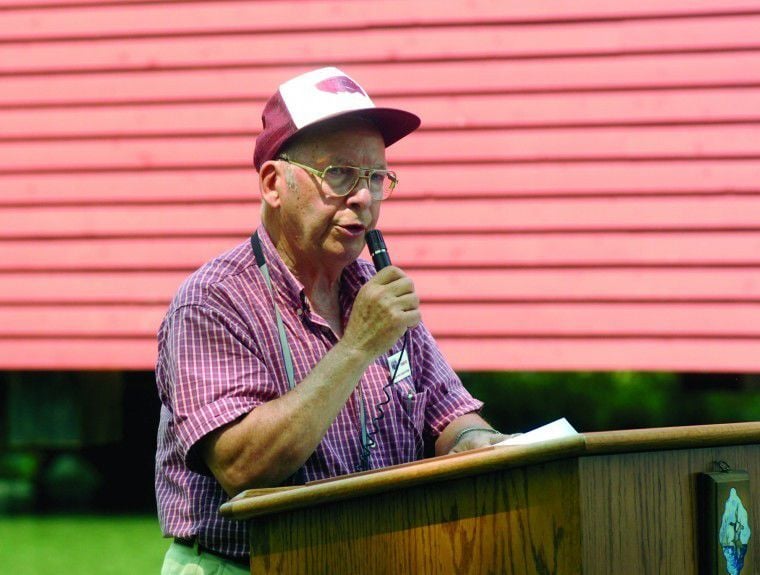 Earl Simmers was active in Cecil County all his life including chairing the restoration of Gilpin Falls Covered Bridge, as the secretary of the Cecil County Farm Museum, and founded the Cecil Heating Assistance Program among other accolades. 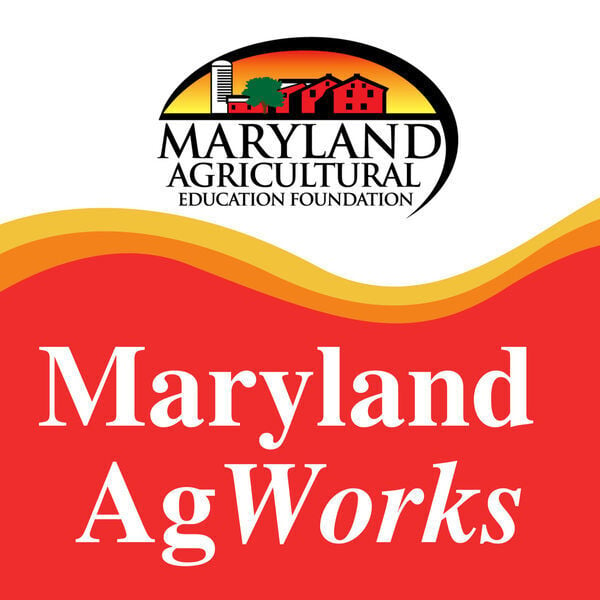 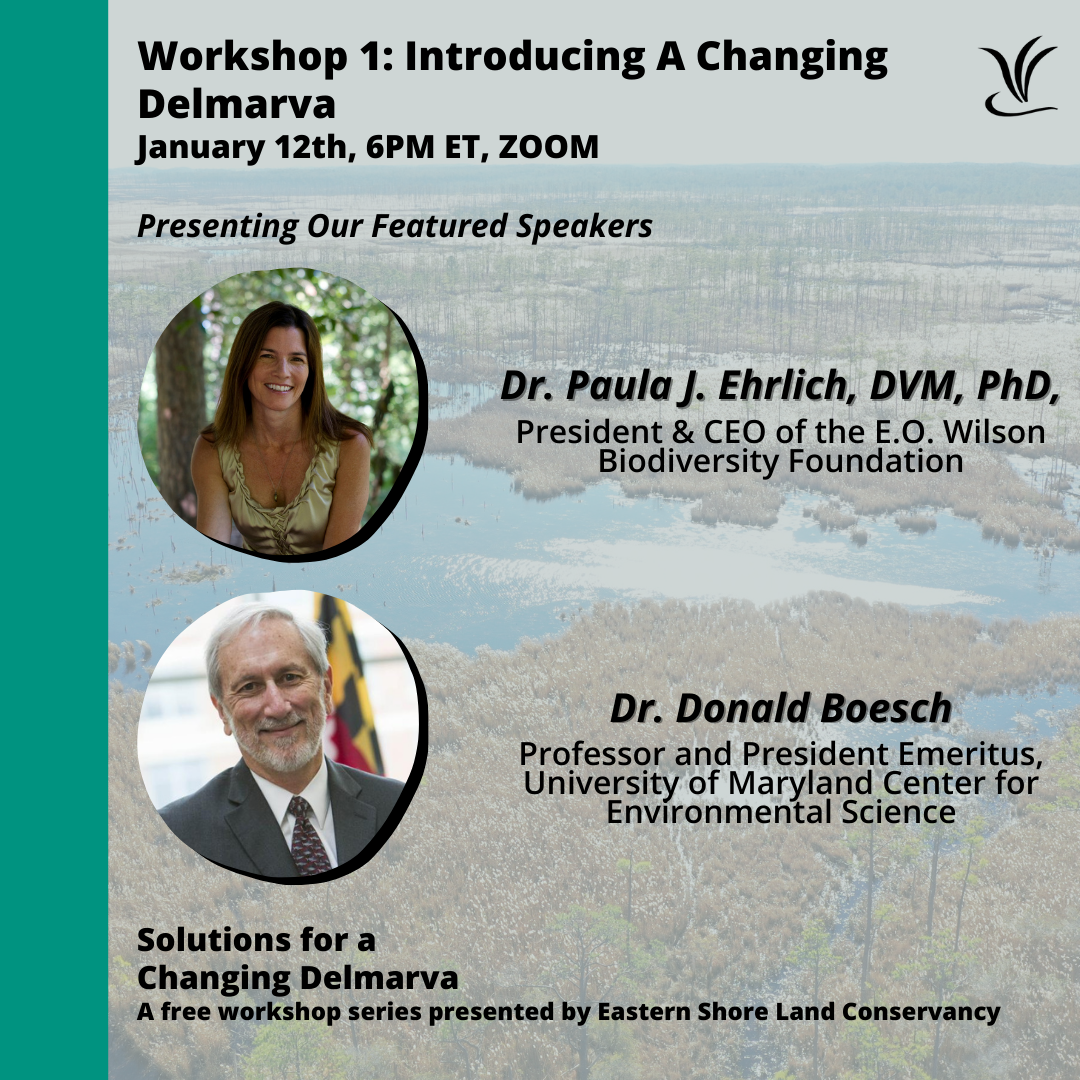 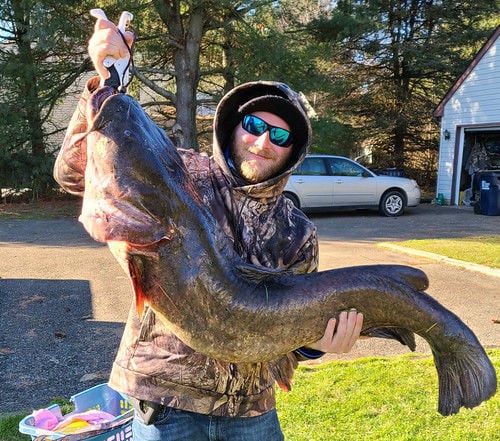 Joshua Dixon from Elkton has raised the bar for Cecil County anglers by catching this 50-pound flathead catfish in the Susquehanna River at Lapidum Landing Dec. 27.

Well known Cecil County farmer Ben Haines will be remembered Sunday in a drive-thru salute at his family farm, Albeck Farms in Rising Sun Sunday from 9 until 11 a.m.

Earl Simmers was active in Cecil County all his life including chairing the restoration of Gilpin Falls Covered Bridge, as the secretary of the Cecil County Farm Museum, and founded the Cecil Heating Assistance Program among other accolades.

Joshua Dixon from Elkton has raised the bar for Cecil County anglers by catching this 50-pound flathead catfish in the Susquehanna River at Lapidum Landing Dec. 27.

The former president of the Cecil County Farm Museum will be remembered Sunday with a cavalcade at the family farm in Rising Sun.

Current Farm Museum President Matt Stauffer said the museum would not be as stable and organized as it is today had it not been for Haines’ leadership. Haines was at the helm in 2014 when an arrangement was made with Cecil County Public Schools to lease the property the Cecil County Farm Museum now calls home off Appleton Road in Elkton.

While he was not a member of the fair board, Don Moore, president of the Cecil County Fair, said Haines was a steady presence.

“He always helped with the tractor pulls, ag showcase, and the tractor driving contest among other things,” Moore said. “He was always a phone call away if you needed something.”

In his honor, family and friends are invited to participate in a drive through tribute from 9 a.m. until 11 a.m. at Albeck Farms, 810 Telegraph Road.

Haines was also active in the Calvert Grange, the Farm Bureau, the Waterloo Boys (A group promoting agriculture and history through its connection with John Deere) and the 4-H All-Stars.

Many of Haines’ tractors will line the drive to greet those coming to pay their respects.

While his funeral will be private, those wishing to do so are encouraged to make a donation to the Cecil County Farm Museum in his memory in care of RT Foard Funeral Home, PO Box 248 Rising Sun, MD. 21911.

Another loss in the ag community is W. Earl Simmers.

Simmers, 87, passed New Year’s Eve. He was a past secretary for the Cecil County Farm Museum; a volunteer position he held for 14 years, past president of the Greater Elkton Chamber of Commerce and the Extension Advisory Council. He was also active in numerous other organizations. including the Rising Sun American Legion Mason-Dixon Post 194, Greenhurst 4-H and Pleasant View Baptist Church in Port Deposit.

Simmers is also credited with starting the Cecil County Heating Assistance Program (CHAP) and chairing the restoration of the Gilpin Falls Covered Bridge in North East.

A public memorial for Simmers will be held April 24 at Ebenezer United Methodist Church in Rising Sun.

Proposals that benefit the entire AG community, represent a partnership between two or more businesses, involve a new or emerging market, support minority, veteran or disadvantaged farmers or promote the Cecil Grown/Buy Local campaign will be given priority.

Maryland Agricultural Education Foundation has launched its podcast aimed at both teachers and students.

So far MAEF’s AgWorks has three podcasts available: “Culinary and Farming; Art and Science,” “Opportunities for Everyone,” which explores ag careers for minority students, and “Working With Horses,” led by Cathy Schmidt and Chesapeake Therapeutic Riding.

Educators should look soon for activities to accompany each session.

To connect go to https://marylandagworks.buzzsprout.com/

The Eastern Shore Land Conservancy will kick off a four-part free virtual workshop Jan. 12 called “Solutions for a Changing Delmarva.”

Each workshop will feature environmental experts making presentations on various topics, all centered around ESLC’s Delmarva Oasis Initiative; the ultimate goal of which is to permanently protect half of the Delmarva Peninsula from development and environmental threats. The initiative also strives to increase public access and increase quality of life around these open spaces and waterways.

Go to eslc.org/events for more information and to register for this free event.

The rifle and shotgun range at Elk Neck State Forest near North East has re-opened to the public after a month-long renovation project according to the Maryland Department of Natural Resources.

Work included a new roof overhang on both the front and rear of the firing line pavilion to improve site drainage. At the same time, department staff repaired safety baffles and replaced posts.

An Elkton man now holds the Maryland record for catching the largest flathead catfish. Joshua Dixon told Maryland Department of Natural Resources he thought he had snagged a tree when he had cast his line at Lapidum Landing in Havre de Grace.

Instead he reeled in a 50-pound beast of a fish. It took a half hour to get the fish out of the Susquehanna River.

Maryland requires flatheads to be at least 40 pounds to keep.

Dixon told DNR he gave the fish to friends that eat catfish.