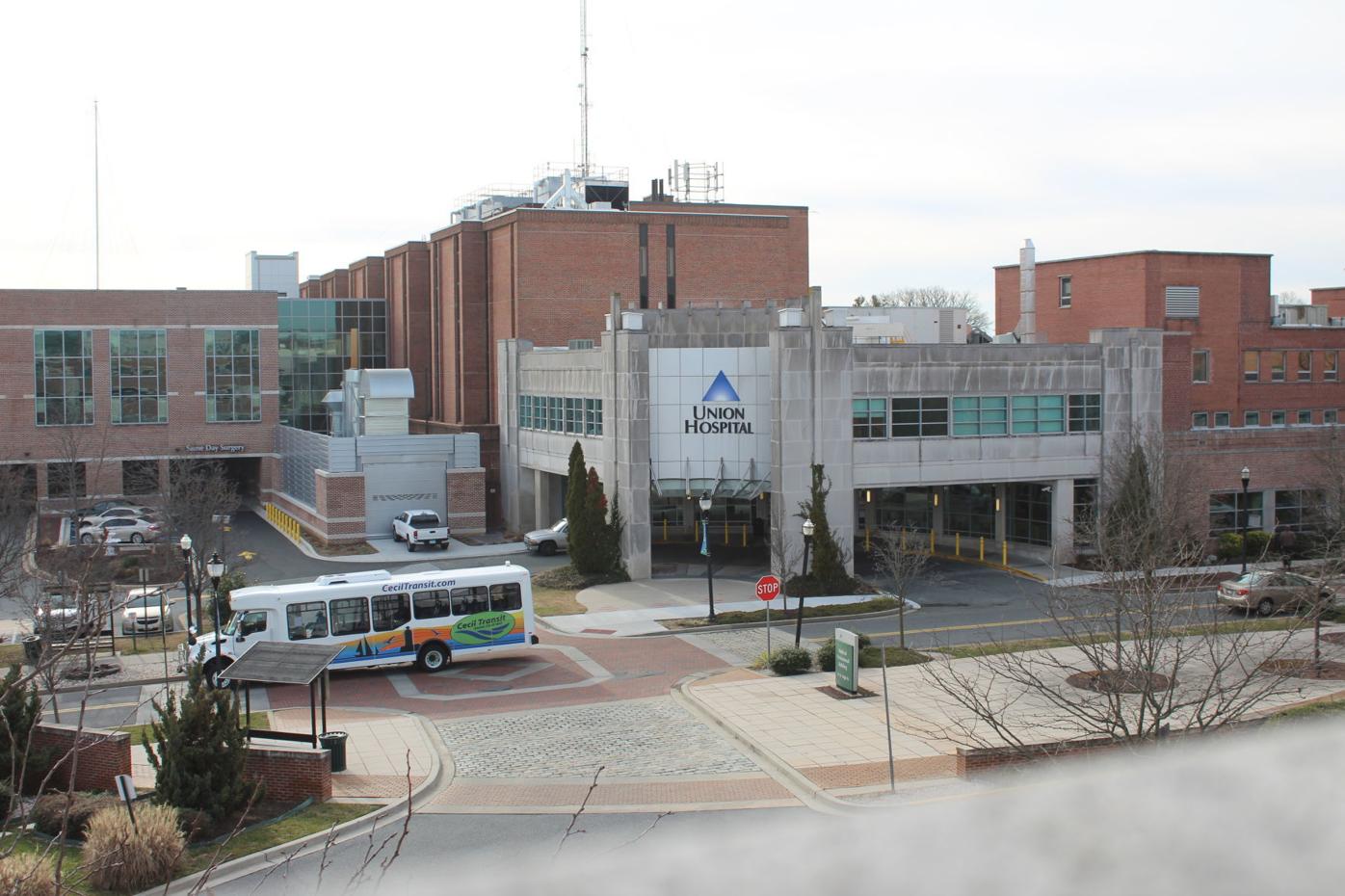 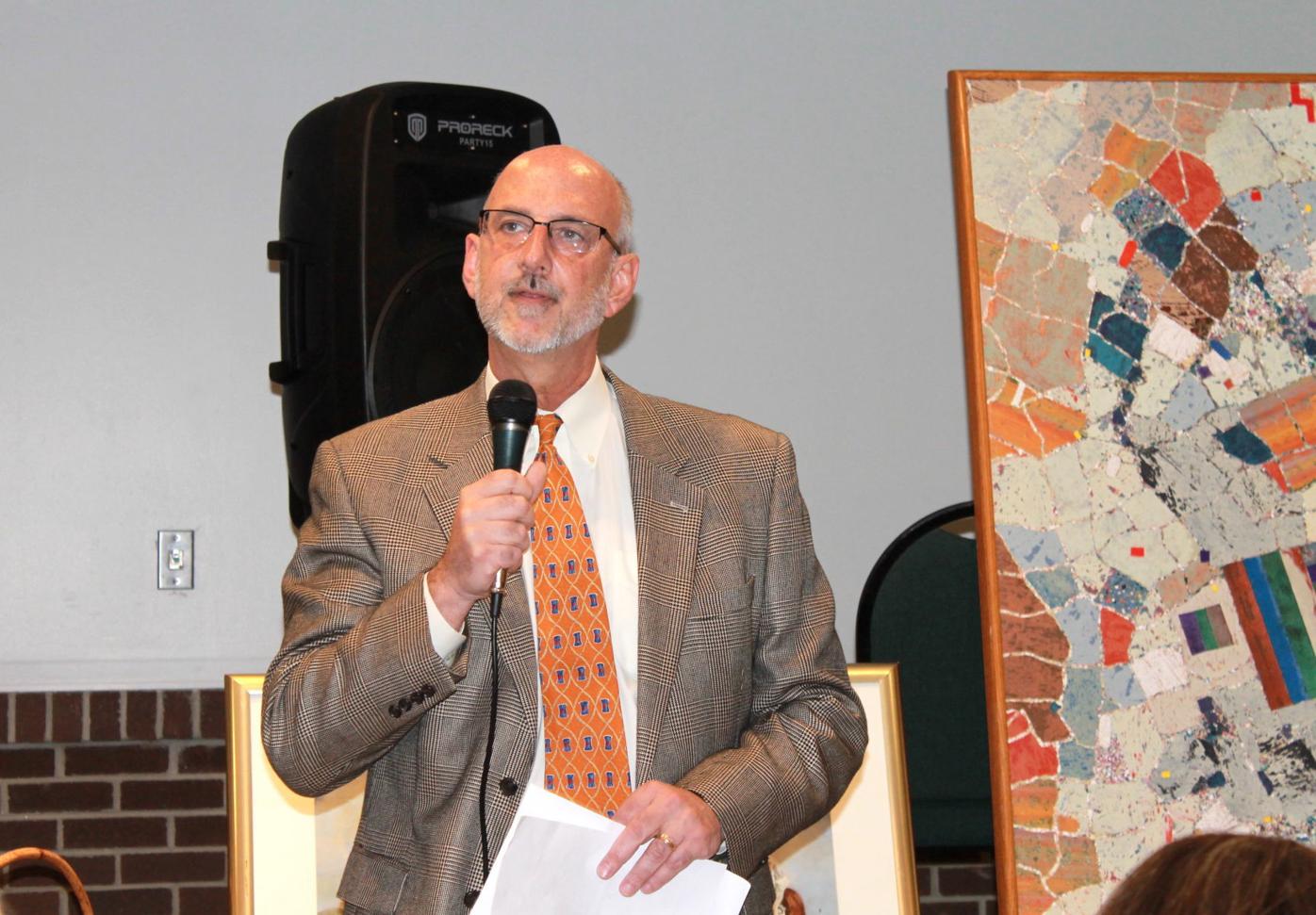 ELKTON — Union Hospital announced Thursday that it has finalized its merger with ChristianaCare Health System, its competitor across the Delaware border, after half a year of negotiations.

Under the final agreement, Cecil County's only hospital joins with ChristianaCare's two hospitals —with the closest about 10 miles from downtown Elkton and the other in Wilmington — and now its first across the state line.

“This is an exciting new day for our employees, our providers and our community,” Dr. Rich Szumel, president of ChristianaCare, Cecil County. “We are joining one of the premier, forward-thinking health systems in the country, enabling us to grow, innovate and make an impact on the health of our community in transformative new ways.”

Despite the name change, ChristianaCare President and CEO Dr. Janice E. Nevin noted that that the two organizations overlap in the geographic area they serve. For 20 years, ChristianaCare operated an oncology unit in Elkton, until the Radiation Oncology Center in Elkton opened in 2016.

By welcoming Union Hospital into the fold, Nevin said that it will continue to offer the high-quality and affordable hospital care, along with a wide array of services and technology to manage chronic conditions where people live, work and play.

“ChristianaCare and Union Hospital have long shared a deep commitment to serving the community,” Nevin said in a prepared statement. “This integration will advance our ability to make a positive impact on the health of health of every person in every community we serve... We’re incredibly excited to welcome the caregivers of Union Hospital as we join together in service to the greater Cecil County community.”

In addition to two hospitals in northern Delaware, ChristianaCare boasts of 1,227 beds, a Level I trauma center, a Level III neonatal intensive care unit, a comprehensive stroke center and regional centers of excellence in heart and vascular care, cancer care and women’s health.

To compare, Union Hospital is a full-service community hospital with 72 beds and provides a variety of specialty care, including oncology, gastroenterology and audiology, along with imaging and laboratory services. Union Hospital also operates urgent care units in Elkton and Perryville.

The finalization of the merger signals the end of a tumultuous time at Union Hospital, shedding its 110-year independence for financial stability. The hospital has weathered hard times over the last few years, showing a net revenue loss of $4.5 million in Fiscal Year 2019, according to Maryland state audit records.

Still, Union Hospital ended the year with $82.3 million in net assets — an uptick of $5 million from its financial standing the previous fiscal year.

In comparison, ChristianaCare —which breaks its organization into several tax-exempt organizations — produced a net revenue of $281 million in Fiscal Year 2016, according to publicly available audits. As a whole, the organization held $2.3 billion in net assets that same year.

Union Hospital started looking at merging with other hospitals in 2018, after ending a four-year management services agreement with University of Maryland Medical Systems (UMMS). First, the hospital started talks with LifeBridge, a Baltimore-based health care system that operates three hospitals in or near the city.

The potential deal with LifeBridge fell apart in December 2018, and shortly after, Union Hospital announced it was laying off more than 30 employees. Many of whom who were laid off were senior management.

Both events were sparked by Union Hospital's uncertain financial future, according to hospital leadership. Specifically, the merger ended when the Maryland Health Services Cost Review Commission (HSCRC) began a review of Union Hospital’s total cost of care, which has led to uncertainty about future revenue.

For decades, Maryland ran the nation's only all-payer hospital rate regulation system, which is allowed under an even older Medicare wavier from the federal system. The waiver allows all third-party payers —Medicare, Medicaid or private insurance — pay the same rate.

When the new Medicare waiver passed in 2014, it started to update the state's regulation and reimbursement system with the Global Budget Revenue (GBR) model. That model is a revenue constraint and quality improvement system that aims to provide hospitals with strong financial incentives to manage their resources efficiently and effectively. That way it slows the rate of increase in health care costs and improve health care delivery processes and outcomes.

The GBR model looks to dissuade hospitals from running up services for fees by placing an annual cap on revenues, but in Union Hospital's case, it had a opposite effect.

Looking to the immediate future, ChristianaCare leaders announce that Union Hospital operations will continue without significant changes as the “integration process” begins immediately.

ChristianaCare COO Sharon Kurfuerst said that the integration of Union Hospital will start with taking a look at operating processes and clinical services of both organizations.

“Together we will develop a thoughtful, methodical integration plan that builds on our values-driven culture and our shared commitment to excellence,” Kurfuerst said.

All services and programs managed by Union Hospital will continue, and patients will continue to see their same physicians and providers at their current locations, according to ChristianaCare officials.