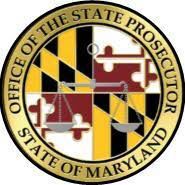 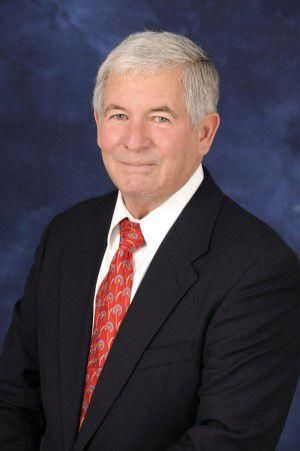 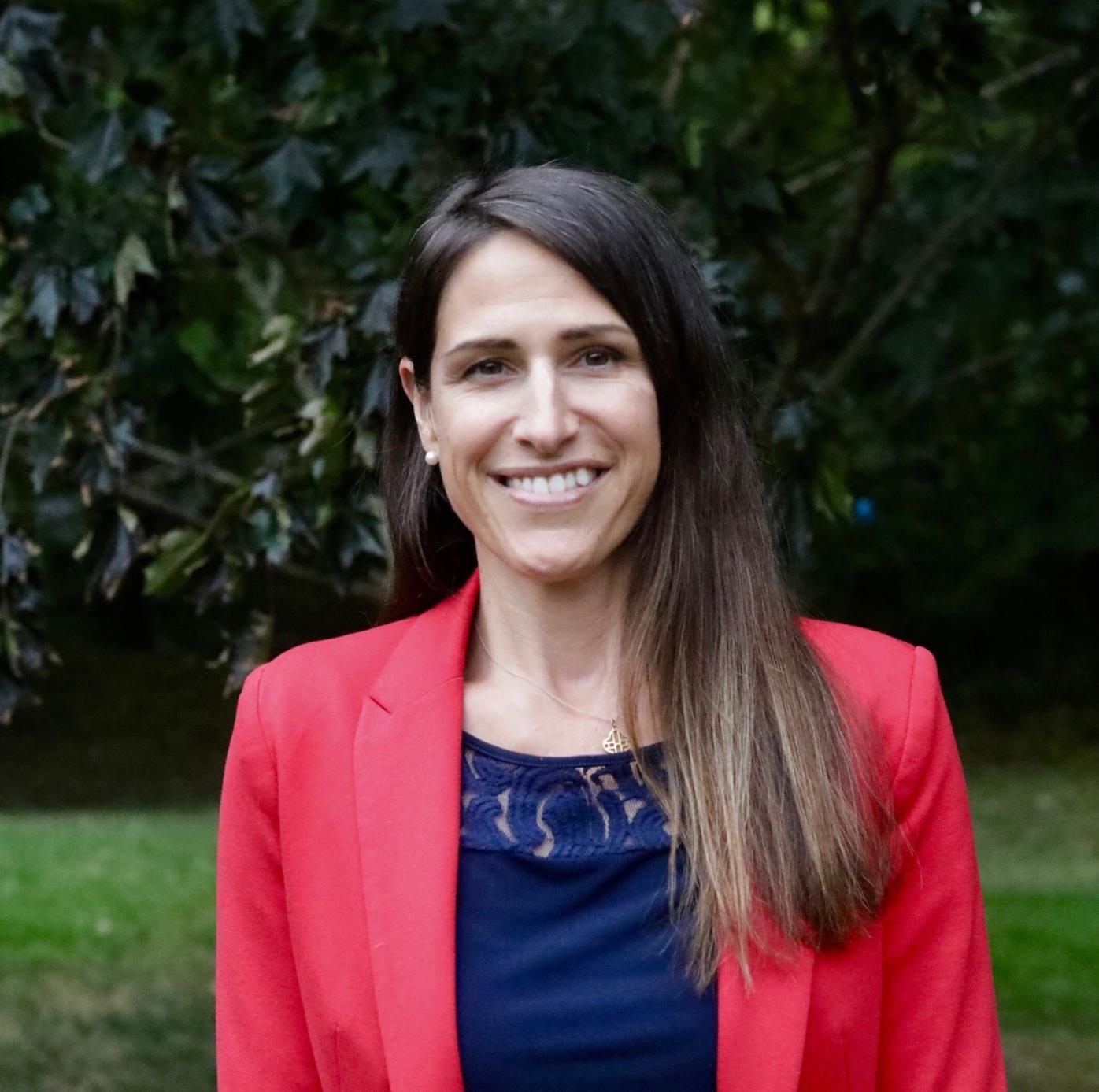 ANNAPOLIS — The Maryland Office of the State Prosecutor has leveled five charges against Lora Walters, former Deputy Director of the Cecil County Board of Elections.

Walters is charged with misconduct in office, perjury, false entry in a public record, altering public record, and corrupt or fraudulent acts in the performance of official duties.

All the charges surround the filing of financial disclosure forms of a candidate, identified in charging documents at Danielle Hornberger, who went on to win the election for Cecil County Executive.

“Ms. Walters failed to collect the form from a prospective candidate when the candidate registered to run for office,” said a statement from the State Prosecutor’s Office announcing the charges Friday.

Alan McCarthy, former county executive, lost a court bid to have Hornberger removed from the ballot for the same reason. On Monday he proclaimed that justice would be served.

“Anyone with a nickel’s worth of common sense will realize what’s going on here and that’s the whole point I made,” McCarthy said.

Visiting Judge Thomas G. Ross from Queen Anne’s County, ruled last August that McCarthy did not file the suit within seven days of the results of the primary being certified. McCarthy’s suit was filed in Cecil County Circuit Court July 25. He sought a temporary restraining order and preliminary and permanent injunctions.

Ross noted in his written decision that the standard of proof to sustain a challenge, under Maryland Code Section 12-202, required McCarthy to prove “by clear and convincing evidence, a substantial probability that the outcome would have been different but for the illegality,” in this case, that Hornberger did not legally qualify to run as a candidate.

Another part of that section of law requires plaintiffs to file their actions within 10 days after the act or omission or the date that the challenger became aware of the act. Lawyers for Hornberger argued that McCarthy had plenty of time to challenge the paperwork.

Dirk Haire, argued that Hornberger’s candidacy documents were public records to which McCarthy had access since Nov. 5, 2019 and that McCarthy had been given notice the election results would be certified on June 12, giving him until June 19 to file his action.

However McCarthy, in response to Walters’ being charged Friday, said he didn’t know there was a problem until after the primary.

“I didn’t know until they took her out of the building in handcuffs,” he said.

Hornberger’s response indicates she does not believe Walters’ charges will affect her.

“I’m not involved in this case,” Hornberger said in a statement issued Monday. “However, I am pleased that the State Board of Elections has since added additional policies and procedures to ensure that what happened to me can’t happen to any other innocent candidates for public office in the future.”