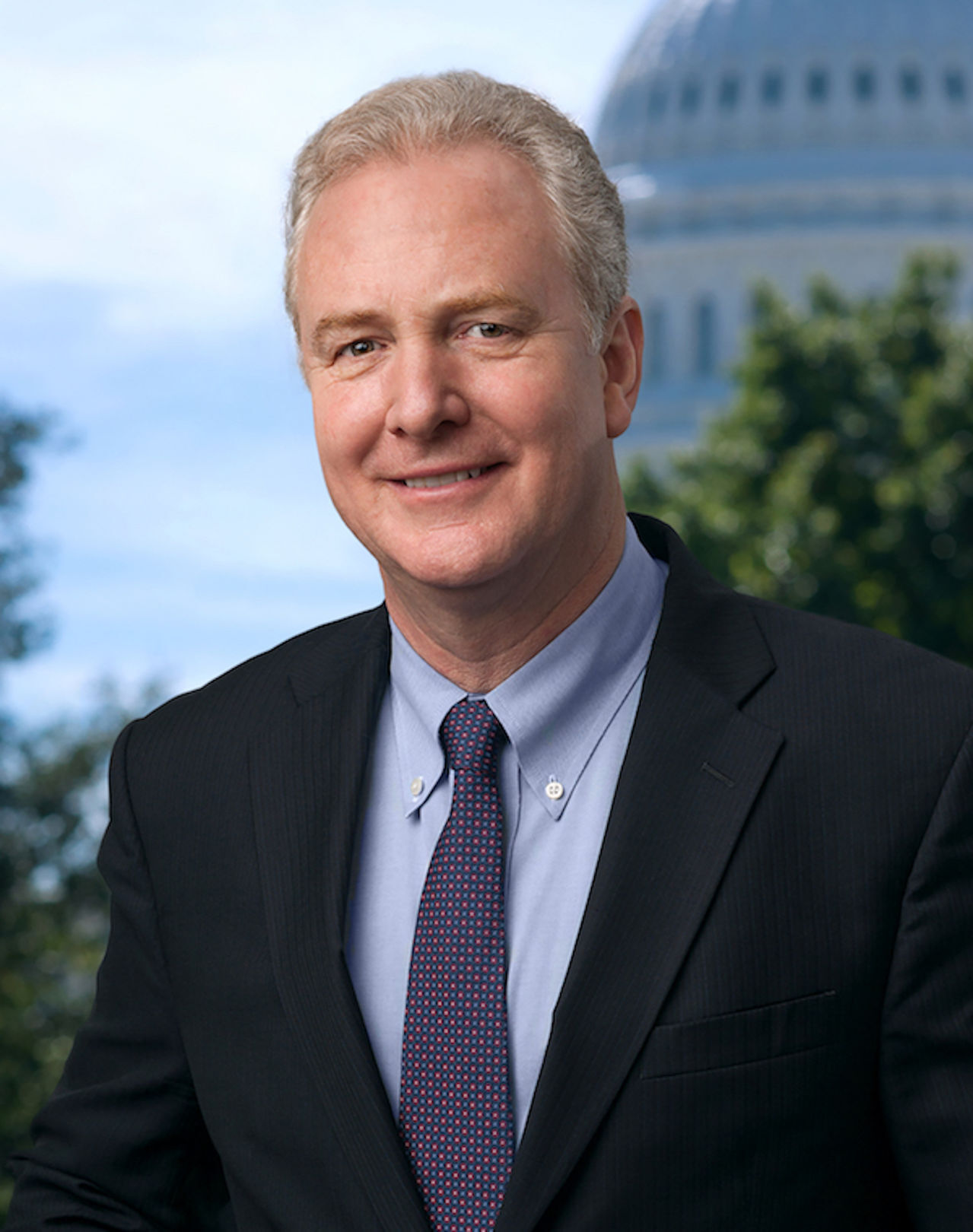 WASHINGTON – Wednesday, U.S. Senators Chris Van Hollen and Ben Cardin (both D-Md.) urged Chairman Roy Blunt (R-Mo.) of the U.S. Senate Committee on Rules and Administration to support their legislation, which is cosponsored by Ranking Member Amy Klobuchar (D-Minn.), to bring a statue of Harriet Tubman to the U.S. Capitol Building in honor and recognition of her extraordinary life and service.

“Through the art in the Capitol, Congress makes powerful statements about our nation’s history and values. From the Statuary Hall collection to the ceilings of the Brumidi corridors, we tell the story of our nation. From time to time, Congress authorizes new additions to its collection, and in recent years has honored Rosa Parks and Sojourner Truth,” write Senators Van Hollen and Cardin in today’s letter.

They continue, “Congress has an opportunity to recognize another of our nation’s heroes, Harriet Tubman. Through the course of her life, Tubman showed extraordinary courage – escaping slavery, leading others to freedom on the Underground Railroad, operating an espionage network to fight the Confederacy, tending to the wounded as an army nurse, and devoting her later years to women’s suffrage, the care of orphans, and the establishment of freedmen’s schools.” The Senators underscore the deep value of adding this statue, writing, “A statue of Harriet Tubman in our Capitol Building would be a powerful reminder to all visitors, from schoolchildren to foreign leaders, of the values she represents – strength, tenacity, equality, and compassion.”

The Senators go on to note the statue will come at no cost to taxpayers but would be gifted through a Commission created by Marylanders and the state legislature for this purpose.

They conclude, “We appreciate that Ranking Member Klobuchar is an original cosponsor of S. 3423 to authorize acceptance of a Harriet Tubman statue, and hope that the Committee can work with us to pass this bill and bring this valuable new symbol into the Capitol collection. We look forward to the moment when Harriet Tubman is rightly recognized in these historic halls.”