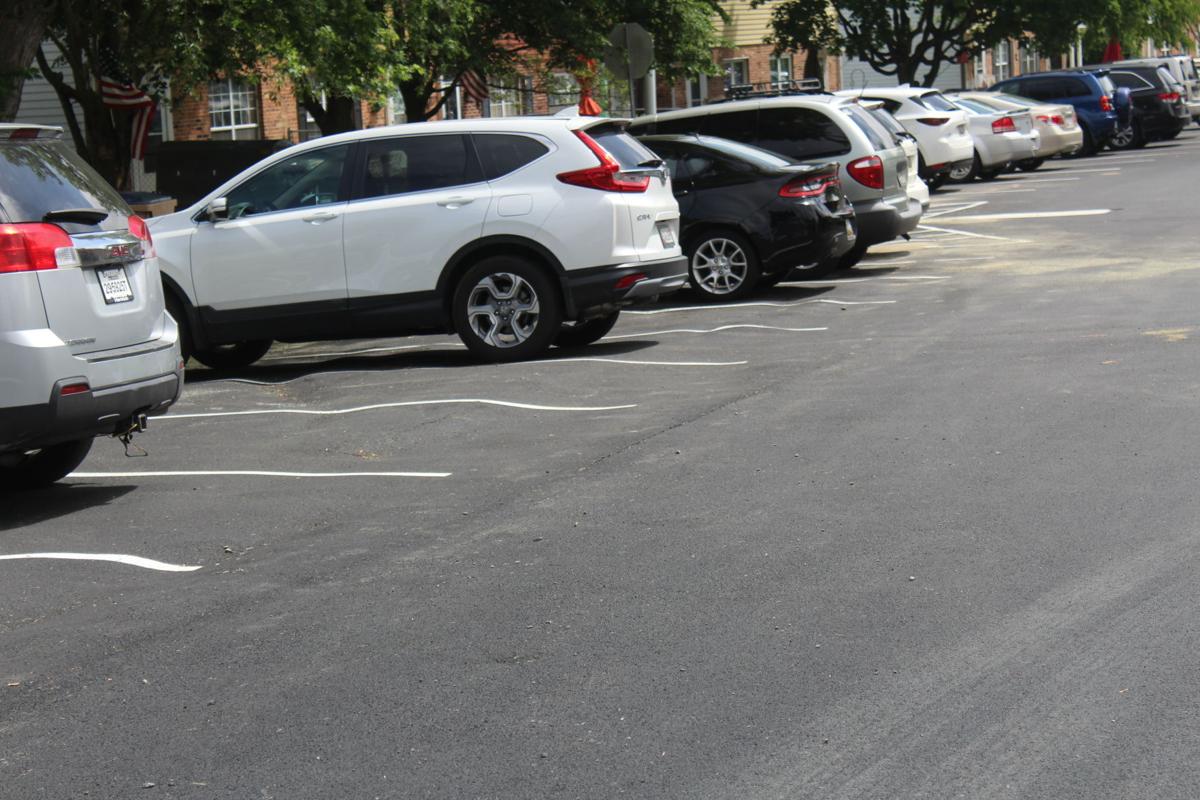 You can see the wavy pavement lines showing the rippled surface of the new parking lot in Valley View Village in Rising Sun. 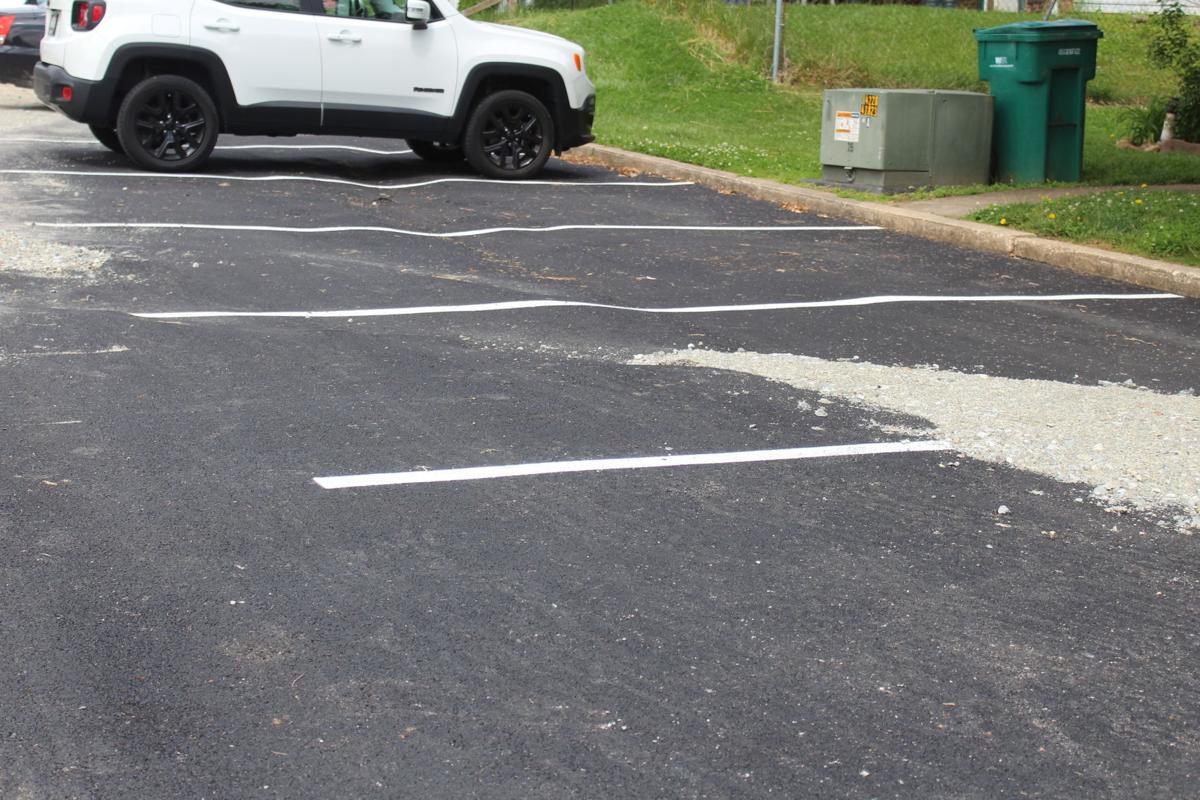 A recent water line break in Valley View Village in Rising Sun, not long after the subdivision off East Main Street was paved, caused the brand new asphalt to ripple.

You can see the wavy pavement lines showing the rippled surface of the new parking lot in Valley View Village in Rising Sun.

A recent water line break in Valley View Village in Rising Sun, not long after the subdivision off East Main Street was paved, caused the brand new asphalt to ripple.

RISING SUN — Town officials are looking at the possibility of spending at least a half million dollars to fix a utility issue in Valley View, a townhouse community off East Main Street, that appeared after long-awaited paving in the subdivision.

“About a week after the paving a water line broke,” said Calvin Bonenberger, town administrator. The underground water flow, combined with newly compacted soil and gravel under the asphalt, caused significant damage to the parking lot. All along the concrete curbing is a rippling effect.

“Had the pavement had the chance to cure it may not have been so bad,” he said.

There have been four water line breaks in Valley View over the past 7- to 8-years, Bonenberger said. He said this most recent break could be indicative of a problem the town had experienced in Sunrise Estates in 2015. It was discovered the streets were thinly paved on red clay, which put pressure on water lines and created connection breakages along Ryan Drive.

“There was a time in Rising Sun when builders were able to get away with everything,” Bonenberger said, adding that was when attorneys and developers “were able to serve on both sides of the aisles.”

Public works employees doing the repairs speculate that some of the pipe carrying water in Valley View was substandard.

“The question is whether this was brand new or reused pipe,” Bonenberger said. Typically coming in 15- to 20-foot lengths, there are places where a smaller piece is needed and pipe is cut. However these pipes are precast with a male connection at one end and a female at the other, which is lost when the pipe is cut, he noted.

“When you don’t have the proper connection on the end — when you now longer have the bell and the spigot — you have to use clamps,” he said. When the ground shifts or is washed away these connections are at risk.

“Digging it up to inspect it also puts it at risk of failure,” Bonenberger cautioned. “Taking out the weakest could create a new weakest link.”

Rising Sun plans to stabilize the situation for now with an eye toward a permanent repair.

“We are going to fix it but we don’t know how far we are going to take it,” he said, adding the estimated cost is currently running around $500,000. The debate is whether to dig up the entire system and replace it and the brand new pavement, or try to find the weak spots and fix those. In Valley View it means notifying the entire community that they would need to park elsewhere, and that water could be off for 25 days.

“We want to get it right but we are still paying on debt service for Ryan Drive,” he said, adding the town’s elected officials are agonizing over the situation.

“Our town never gets credit. It did not raise water and sewer rates and has saved users hundreds of thousands of dollars and lowered the property tax rate,” he said. “They’ve been bending over backward to help residents and then this happens.”