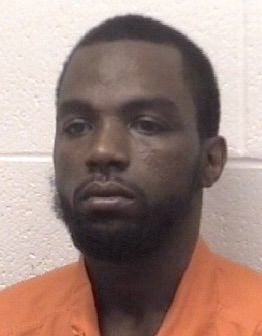 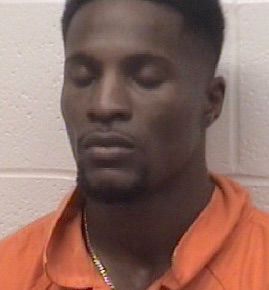 PERRYVILLE — Investigators confiscated more than two and a half pounds of suspect heroin and arrested two North Carolina men, after stopping their vehicle on Interstate 95 near Perryville because the passenger was not wearing a seatbelt, according to Cecil County District Court records.

The investigation started at approximately 9:45 a.m. Friday, when Sr. Ofc. John Willis of the Maryland Transportation Authority stopped a southbound 2020 Chevrolet Traverse driven by Thomas near the Perryville ramp because Forman, the front-seat passenger, was not wearing a seatbelt, police reported.

Willis “immediately” smelled suspect marijuana coming from the vehicle, police said. After backup officers arrived at the scene, police added, Willis conducted a probable-cause search of the Traverse because of the odor of suspect marijuana.

“While conducting the search, I was notified by police dispatch that Mr. Thomas was a known gang member, and that I should use caution,” Willis reports in his written statement of probable cause.

Willis seized three heat-sealed packages containing suspect heroin after finding them in a “natural void” under the vehicle’s center console, according to charging documents. Court records further allege that the suspect heroin weighed 1,196 grams — there are 906 grams in two pounds — and that it had been parceled into 3,515 wax paper folds.

“I learned from speaking with Mr. Thomas that (he and Forman) were from North Carolina and they were coming from New York,” Willis outlines in charging papers, which indicate that the Traverse had a New York license plate.

Scheduled for Jan. 8 preliminary proceedings, Forman and Thomas remained in the Cecil County Detention Center without bond on Tuesday, one day after their bail review hearings.