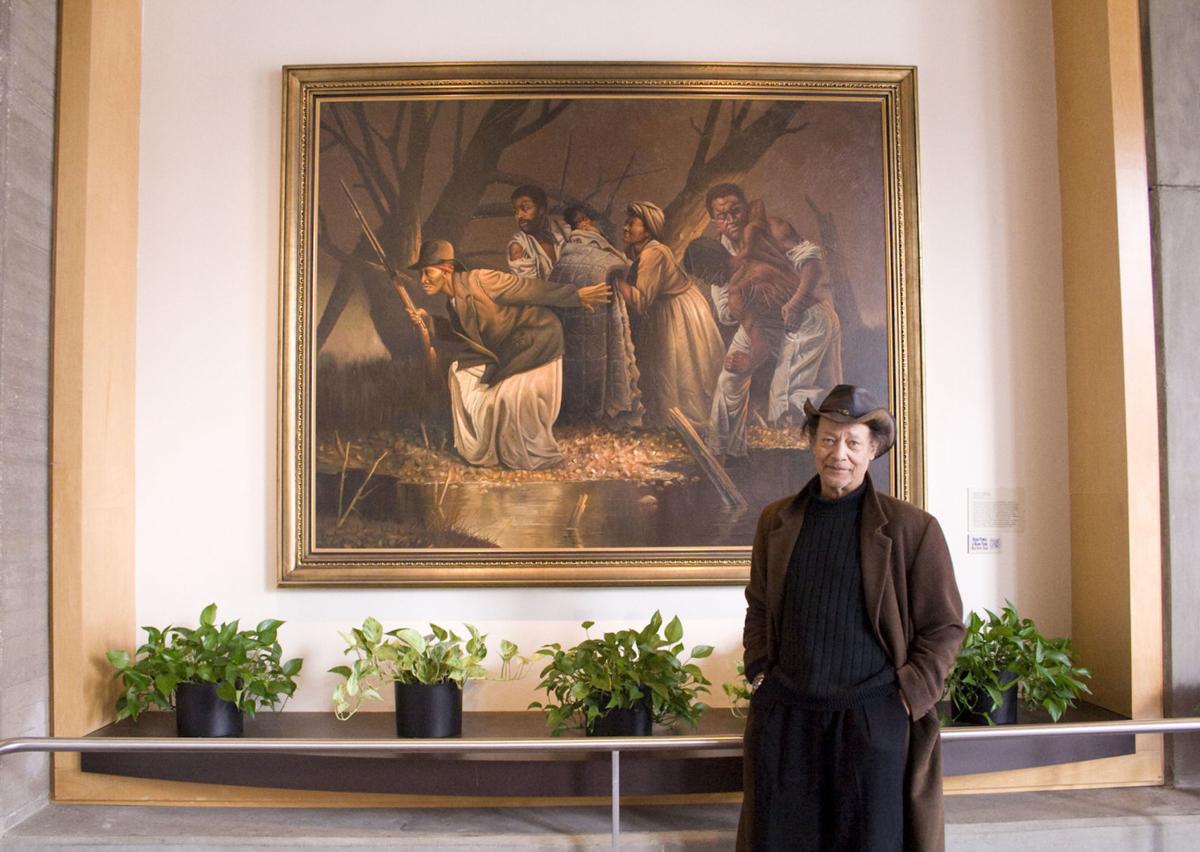 Paul Collins’ “Harriet Tubman’s Underground Railroad” painting will be on exhibit at the Cultural Center at the Opera House beginning Jan. 28. 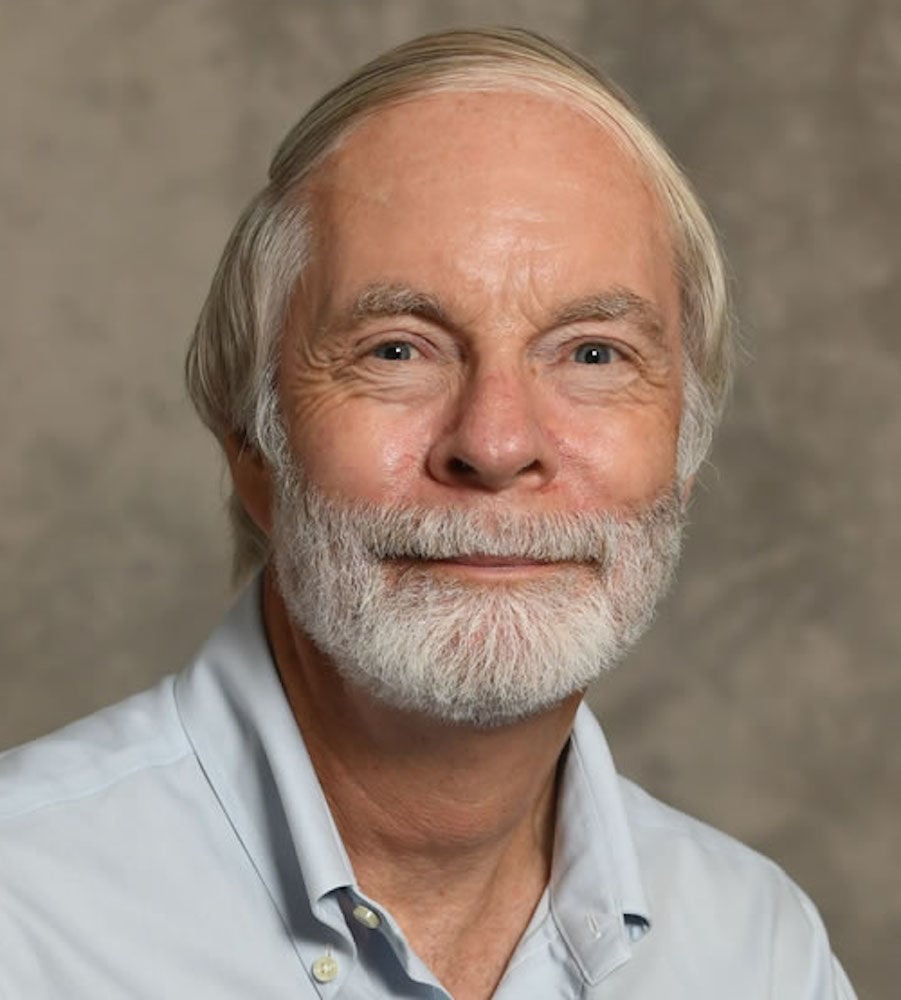 Paul Collins’ “Harriet Tubman’s Underground Railroad” painting will be on exhibit at the Cultural Center at the Opera House beginning Jan. 28.

Artwork by noted painter Paul Collins will be on exhibit at the Cultural Center at the Opera House beginning Jan. 28. Among the works on display will be his famous painting of Harriet Tubman leading slaves to freedom, his portrait of Harriet Tubman and several other works depicting African Americans. Some of Collins’ work will also be shown at the Artists’ Emporium.

The Lockhouse Museum’s Shank Lecture Series will present “Plantations, Slavery & Freedom on Maryland’s Eastern Shore,” a talk by Jacqueline Simmons Hedberg, based on her book of the same name, at 7 p.m. Wednesday, Feb. 12, at the Cultural Center at the Opera House. The event is free. Hedberg will also autograph copies of her book.

President’s Day weekend, Feb. 15-17, will be a “Weekend Celebrating Harriet Tubman and the Underground Railroad” presented by the Havre de Grace Arts Collective in association with St. John’s Episcopal Church. The events will include:

At the Opera House on Saturday, Feb. 15:

• 7 p.m.: An Evening with Paul Collins, a reception for the artist followed at 8 p.m. by a presentation about his paintings and how he works; tickets $12, seniors and active duty military, $10.

• Plus, a concert of songs performed by Debbra Mason (free-will offering);

• 2 p.m.: “All Aboard for Philadelphia,” a talk by historian Phillip Hesser. How Harriet Tubman, Frederick Douglass and others traveled to freedom in railroad passenger cars and steamboat cabins. Free admission.

Also, the Havre de Grace Maritime Museum is preparing an exhibit about the Underground Railroad to open later this year. Between now and then, the museum will present related events under the title “Other Voices of Freedom.” On Jan. 25, the museum will present Diane Harris, from Harford Community College, discussing songs of freedom and redemption from the era of American slavery. Free and open to the public.

The Havre de Grace Arts Collective is a nonprofit organization created to address the cultural and economic needs of Havre de Grace and the surrounding region, including oversight of the Cultural Center at the Opera House, Arts and Entertainment District (a Maryland designation offering tax incentives and credits to attract artists to work and live in Havre de Grace), the Arts by the Bay Gallery and the Havre de Grace Public Art Committee. For more information, visit www.HdgArtsCollective.org.