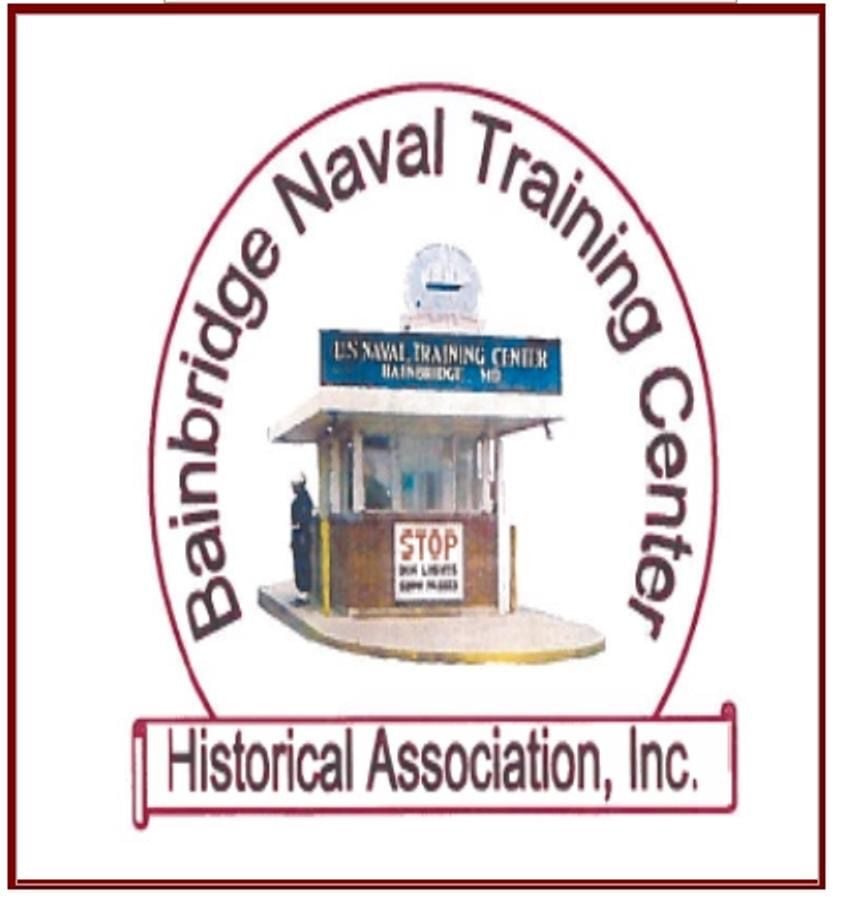 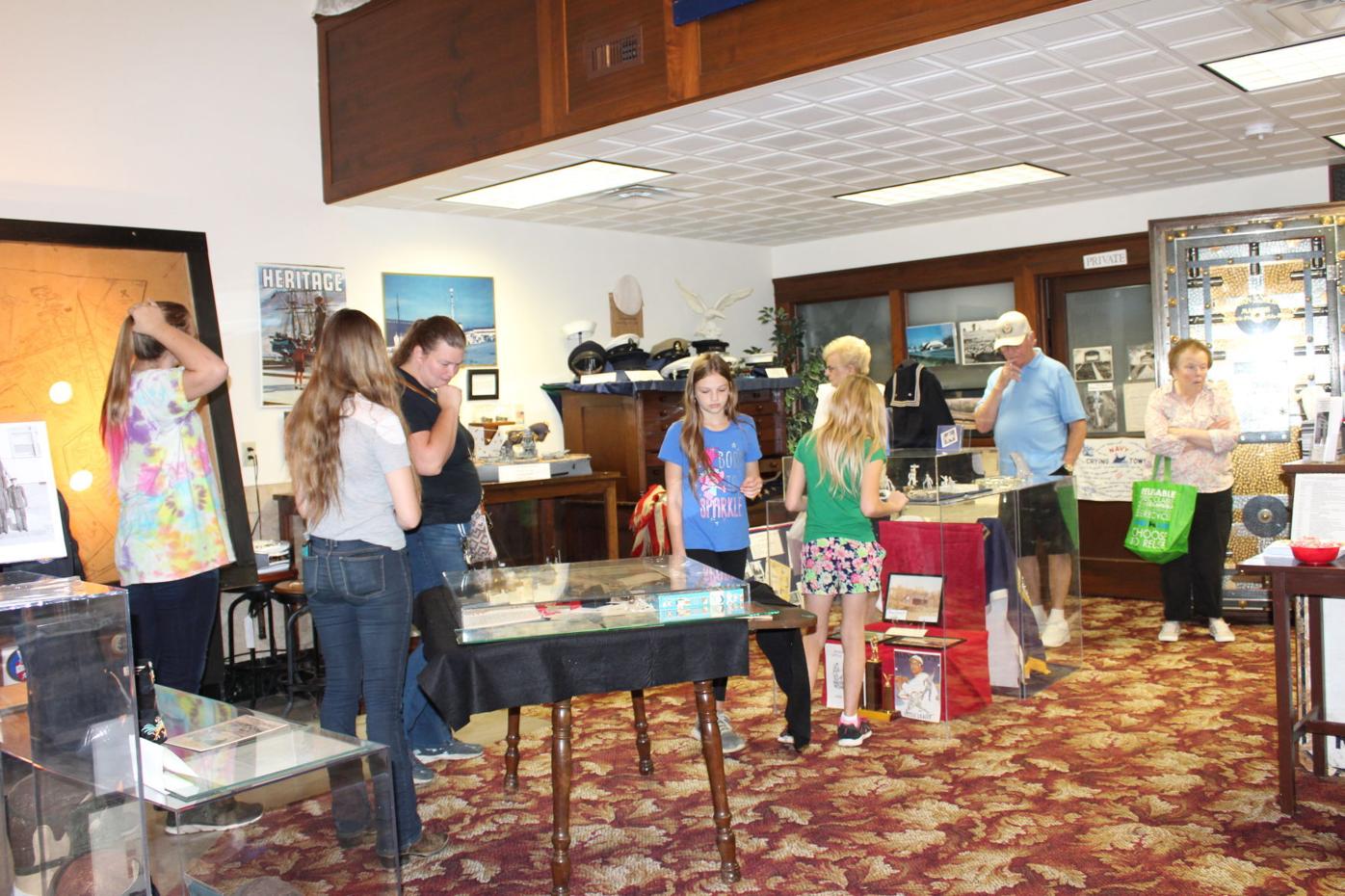 Thanks to the pandemic, Bainbridge Day 2020, to be held virtually Sept. 13 from 11 a.m. until 2 p.m., means no in person tours of the Bainbridge Naval Training Center Museum in Port Deposit. However organizers promise the virtual tour will be exciting and fun.

Thanks to the pandemic, Bainbridge Day 2020, to be held virtually Sept. 13 from 11 a.m. until 2 p.m., means no in person tours of the Bainbridge Naval Training Center Museum in Port Deposit. However organizers promise the virtual tour will be exciting and fun.

PORT DEPOSIT — A virtual celebration of Bainbridge Day is proving to be immensely popular according to Rebekah Ragan, web manager for the United States Naval Training Center Bainbridge Museum.

“We’re already over what we typically make in revenue,” Ragan said Monday, three weeks ahead of the Sept. 13 event. “People seem pretty receptive.”

The Bainbridge Naval Training Center Historical Society is the host of the annual event.

Bainbridge Day is Sept. 13 from 11 a.m. until 2 p.m. Held for many years to celebrate and commemorate the days when the naval training center was a thriving city from World War II until it was decommissioned in 1976. Bainbridge Day also serves as an event to get people to visit Port Deposit and the USNTC Bainbridge Museum.

While “admission” to the various online programs is free there are options for vendors to come alongside the museum for $15 and a donation option for people to board the fictitious USS Neversail. Anyone who donates $25 or more will be entered in a drawing for a gift certificate for the museum’s gift shop.

To participate in Bainbridge Day, either as a vendor or to “enlist” with the USS Neversail go to https://bainbridgeday2020.eventbrite.com . This is the inaugural voyage of the Neversail.

Members of the museum board have been busy pre-recording all the elements of the virtual event, Ragan said.

“Joanne Bierly is recording a walking tour of Port Deposit for us. It will feature many of the buildings central to Bainbridge,” she said. Board president Wayne Hill is organizing recording of the Navy bands.

See and hear from people who served on the base either in a military or civilian capacity. Get a look at the new and improved website with newly added videos and photos, and take a virtual tour of the museum.

Vendor links will be embedded in the site so folks can also shop.

“Essentially it’s very similar to the regular Bainbridge Day,” she said. “We are going to have a lot of things we would have.”

Among the offerings, for those who are actually in town, Mildred & Co. is going to offer a special on Sept. 13.

While not being at Bainbridge Day in person may upset some, organizers find benefit in the virtual event. Aside from the concern over COVID-19, which would limit capacity, and construction already in its early phases for a warehouse distribution facility on a portion of the 1200-acre site, Ragan said the virtual touring will instead give the public greater access to the inside of what remains of Bainbridge and the Tome School for Boys buildings.