You are the owner of this article.
Edit Article Add New Article
You have permission to edit this article.
Edit
About the Virus
Preventive Measures
Community
Breaking
Letter from the Publisher
En Español
Closures and Cancellations 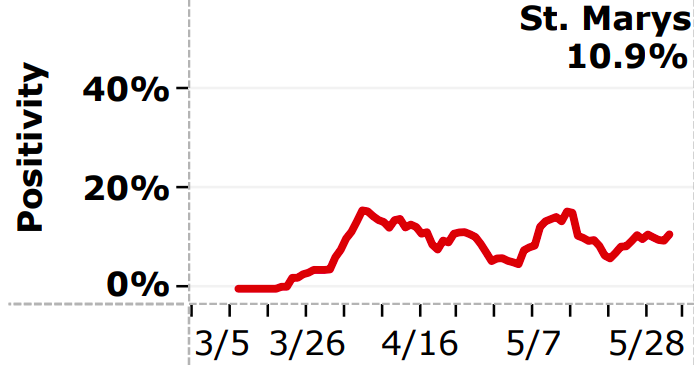 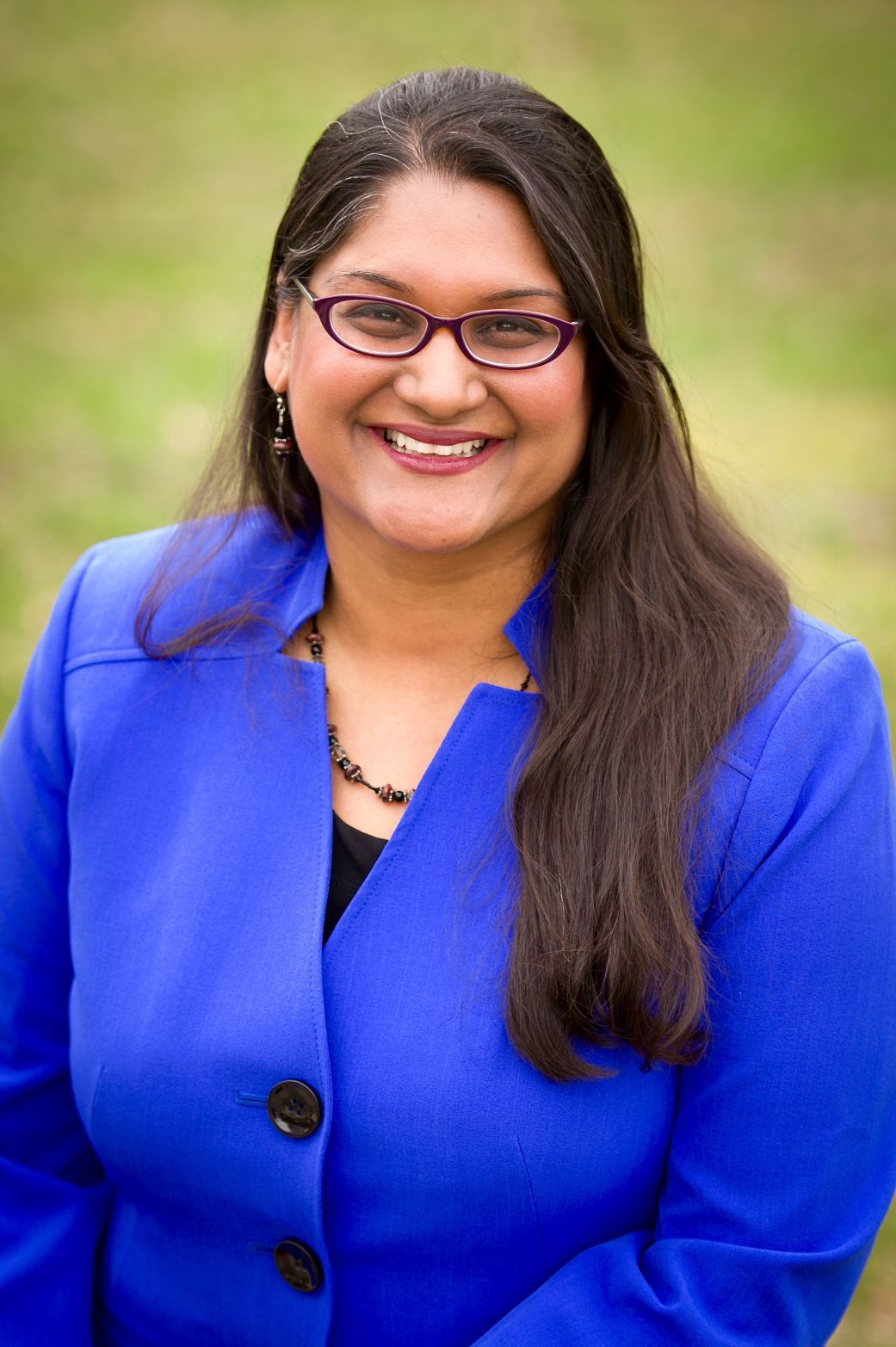 St. Mary’s health officials believe a recent spike in confirmed COVID-19 cases, which brought the county’s total count from around 400 last week to 518 on Tuesday, can be attributed to broader testing capacity as well as more spread of the infectious virus.

With the state acquiring a large number of testing resources and increasing lab capacity as part of Gov. Larry Hogan’s “Roadmap to Recovery,” the criteria for getting tested for COVID-19 has become broader, Dr. Meena Brewster, St. Mary’s health officer, said in an email Tuesday.

“As more testing resources and lab capacity have become available, we have been encouraging our residents to get tested for COVID-19 if they are ill with an expanded range of symptoms or if they are close contacts of someone who has tested positive,” she wrote. “This has led to more community members being tested.”

She also said as more people become infected, the health department “naturally expects” an acceleration of positive cases. Increased community mobility due to relaxed restrictions may also be a part of the spread, she said.

Most of the cases are concentrated in the Charlotte Hall and Lexington Park areas, with Charlotte Hall, where the county’s largest long-term care facility, the Charlotte Hall Veterans Home, is located, reporting 202 cases, according to state health department data, and Lexington Park showing 108 cases on Tuesday. Twenty-four people within the county have died of the virus, according to Tuesday’s data. Brewster noted the health department is seeing a growth in new cases “impacting different age groups, especially those over 60” and a recent slant toward males (about three out of five cases), and is continuing to see a higher than expected number of cases affecting those who identify as African American or black.

As of Tuesday, 88 positive cases in the county do not identify a race or ethnicity.

State- and county-level positivity rate data has also been made public since last week, a percentage which shows the ratio of those who tested positive out of all who received tests, an average calculated out of the positivity for the most recent day and for the six days prior to that.

In the early days of the virus where testing was limited to those showing strong symptoms, “You would expect a higher positivity rate … assuming presence of disease in your community,” Brewster said. As localities expand testing to many more people, including asymptomatic individuals, positivity levels should lower.

“However, this is likely countered somewhat by the ongoing spread of disease and the greater recognition that even asymptomatic people may be infected,” she said.

The positivity rate data “may be a useful metric for public health decision making” in the future, but right now is “too influenced” by the recent significant increase in testing capacity in the state, Brewster said.

While appointment-free testing at MedStar St. Mary’s Hospital still requires an order for testing from a physician, preregistered individuals are being tested at a pop-up testing event at the Mechanicsville Volunteer Fire Department on June 3, and no order is required for those tests.

The health department said in a news release for the event that they are beginning to operate such drive-thru sites at various locations throughout the county, and additional sites will be released later.