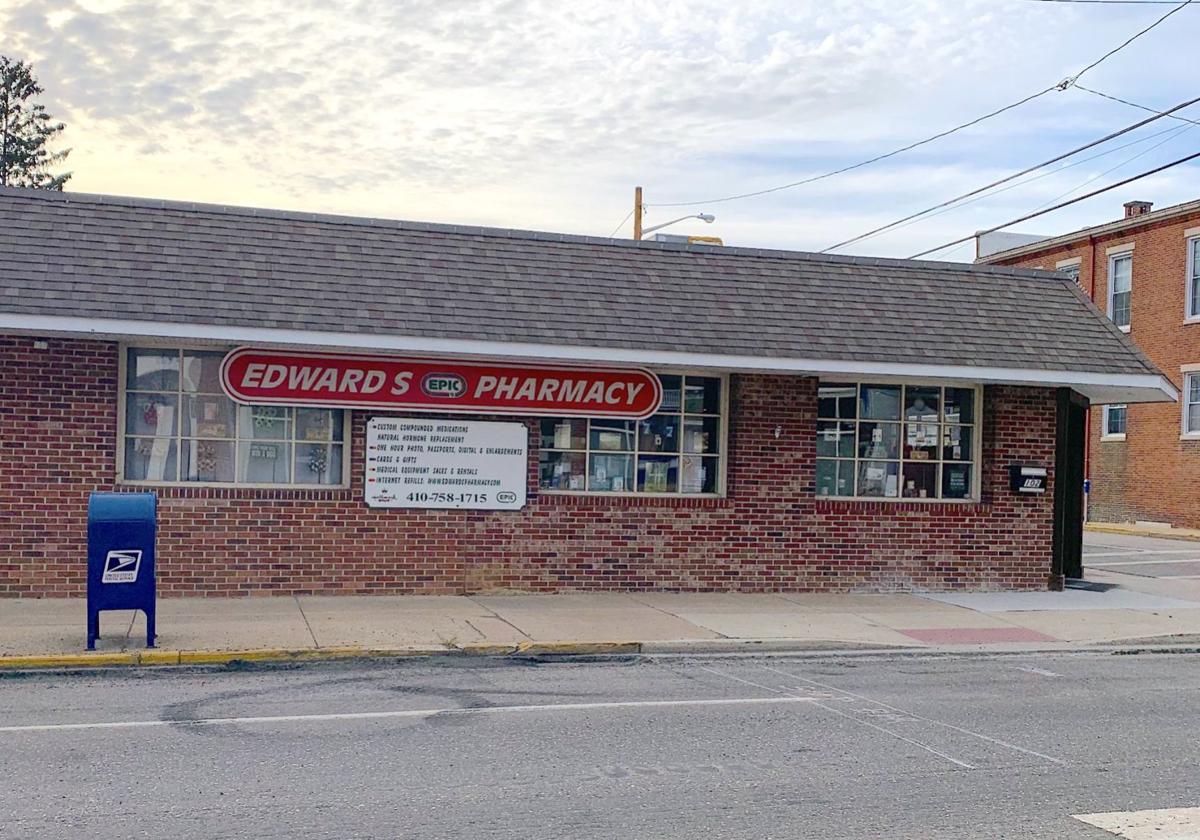 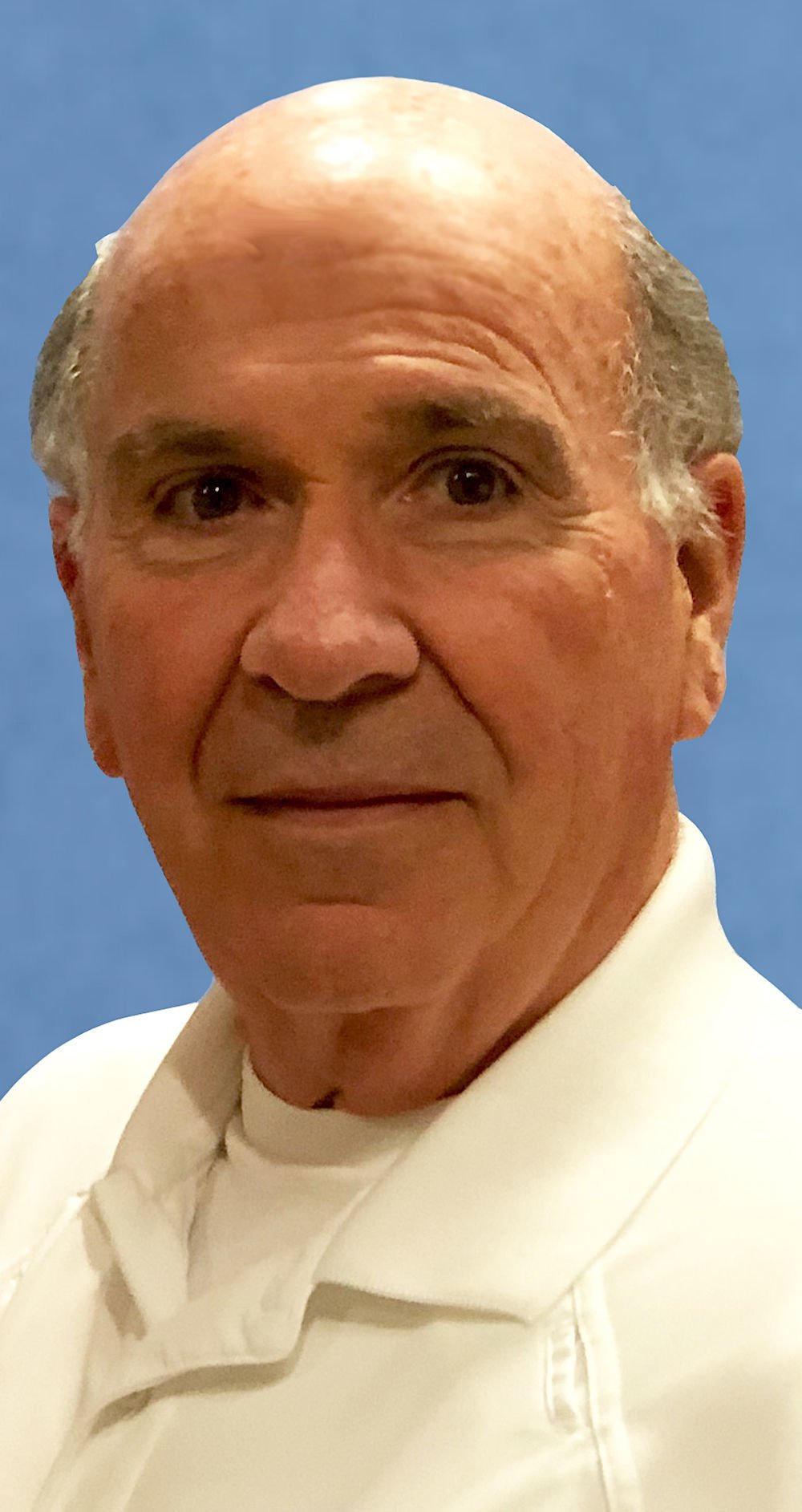 CENTREVILLE — Queen Anne’s County has seen three deaths in two days from COVID-19, according to Beth Malasky, county public information officer. The county ended the day Tuesday, June 16, with 209 county residents having tested positive, up 10 since Friday. Three people were ill enough to be  hospitalized.

Last week, the county reported 148 people who tested positive are considered recovered and had been released from isolation.

Health Officer Dr. Joseph Ciotola Jr. now lists 10 deaths from the coronavirus in the county. The number still differs from the state site, which now shows 13.

As reported earlier, the state site listed at least five deaths that occurred at nursing homes or other long-term facilities in Kent and Anne Arundel counties, where the patients were infected and died. They didn’t show up in the Queen Anne’s numbers until their death certificates were issued listing their “home” residence.

The mother of Kristy Winborne of Barclay, Barbara Jean Vermillion, was one of them. Vermillion, 77, died April 16 at University of Maryland Shore Medical Center at Chestertown — three days after being transferred from nearby Autumn Lake Healthcare, where she had resided for several years.

When she contacted the newspaper, Winborne said her mother deserved more than an anonymous label as the second person in Kent County to die of complications of COVID-19.

“I want them to know that she had a name, she had a story,” Winborne said.

She remembers her mother as energetic, creative, hardworking, strong willed and civic minded, as a leader, protector and someone who advocated for family.

Winborne said questions about the care her mother received leading up to her hospitalization have not been answered to her satisfaction. She also had concerns about whether protocols to help slow the spread of the disease were being followed at the nursing home and whether staff were wearing personal protective equipment to minimize exposure.

Ciotola’s county number includes just the people who were infected, tested positive and died from locations in Queen Anne’s County. The “home” addresses for some of those may be outside the county.

June 5 was the final day for the Mid-Shore test site at Chesapeake College. Twenty-five people were tested at the college that day, bringing the total tested there since the site opened to 1,340, Malasky said.

The Queen Anne’s County Health Department is working with local primary care doctors to ensure they have the personal protective gear and supplies to start testing their patients, Malasky said. And they’ve been talking with local pharmacies.

Both Caroline and Talbot counties have public testing available at Choice One Urgent Care locations in Denton and Easton. Queen Anne’s County’s first public COVID-19 test site opened Monday, June 15, at Edwards Pharmacy in Centreville. Test collection is done outside the pharmacy and by appointment only; patients are to stay in their cars. Appointments can be made at www.doineedacovid19test.com, or people can can the pharmacy at 410-758-1715.

Ciotola also plans to offer mobile community testing for county residents, but no schedule or locations have been announced. The Queen Anne’s County Commissioners approved CARES funding June 9 for two heart monitors to be used in mobile units.

Queen Anne’s County Health Department has an information line for the public to call with questions about COVID-19. Staff will be available by phone from 8 a.m. to 4:30 p.m. Monday through Friday at 443-262-9900.