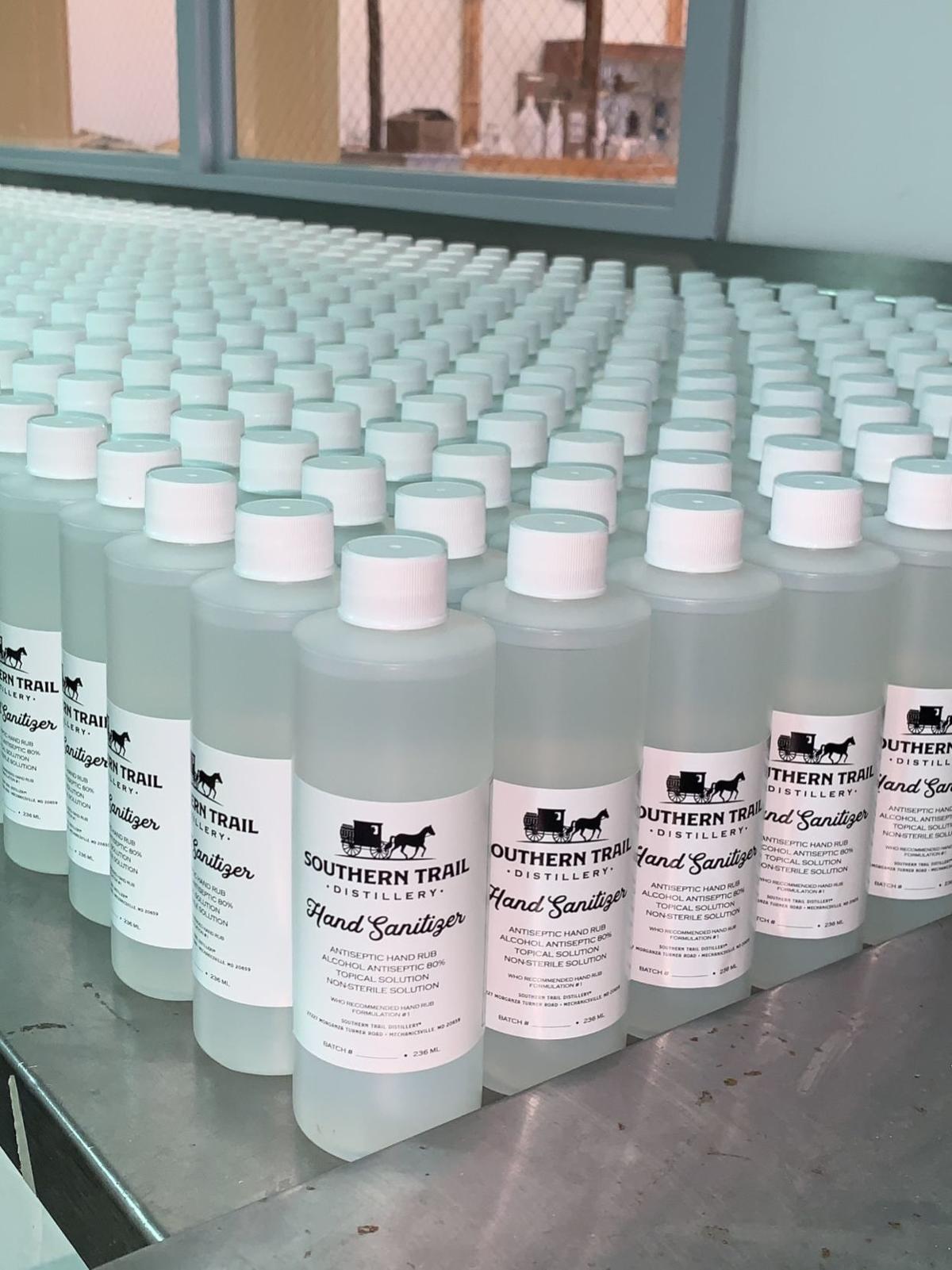 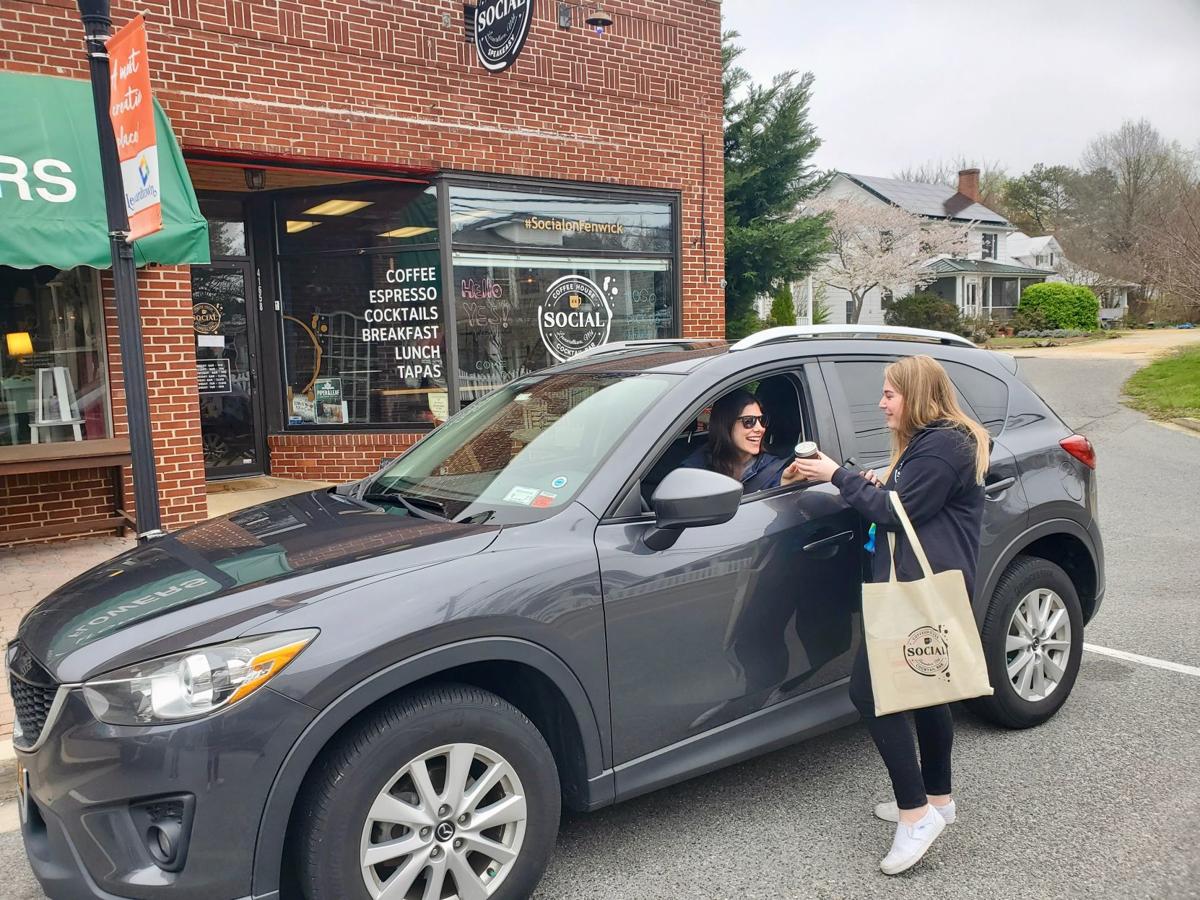 The local distillery, one of two in the county, is mostly known for its fruity moonshine flavors, like Appleshine and Peachshine, but amid the COVID-19 outbreak, the distillery has shifted its production to hand sanitizer.

"The main thing is the ethanol, which we already have plenty of here," Copsey said. "Then we make the hand sanitizer with hydrogen peroxide and glycerol."

Southern Trail is one of many Maryland distilleries producing hand sanitizer during the outbreak, which Gov. Larry Hogan (R) lauded during a Wednesday press conference, thanking Sagamore Spirit distillery in Baltimore for its 54,000-liter batch being produced for use at The Johns Hopkins Hospital. Blue Dyer in Charles County is another distillery now making hand sanitizer for sale, but free to police officers and first responders.

Southern Trail plans on selling and donating its batch of hand sanitizer, which Copsey said should be ready to bottle this weekend and be available early next week.

Over in Hollywood, Tobacco Barn, the county's other distillery, is producing a batch of hand sanitizer "only for our St. Mary's first responders," but is teaming up with other small businesses for their new delivery system following Hogan's order last week allowing distilleries and liquor stores to make deliveries of their products.

"All the small businesses are trying to help each other during all this," Scott Sanders, a partner at the distillery, said, noting the distillery is working with Social Coffeehouse owner Sean Coogan, who is offering curbside and carryout orders at the store.

Tobacco Barn is pairing its deliveries with gift cards to Social as well as bars of soap from local soapmakers.

"We've been giving a bar of soap to our recipients," Sanders said. "So the message is 'don't buy out all the hand sanitizer and toilet paper, all you need is a good bar of soap.'"

"You can do all the social distancing and age verification pretty easily," Sanders said, noting liquor deliveries to long-term stayers at a hotel near Naval Air Station Patuxent River have "worked out pretty well" in the past week.