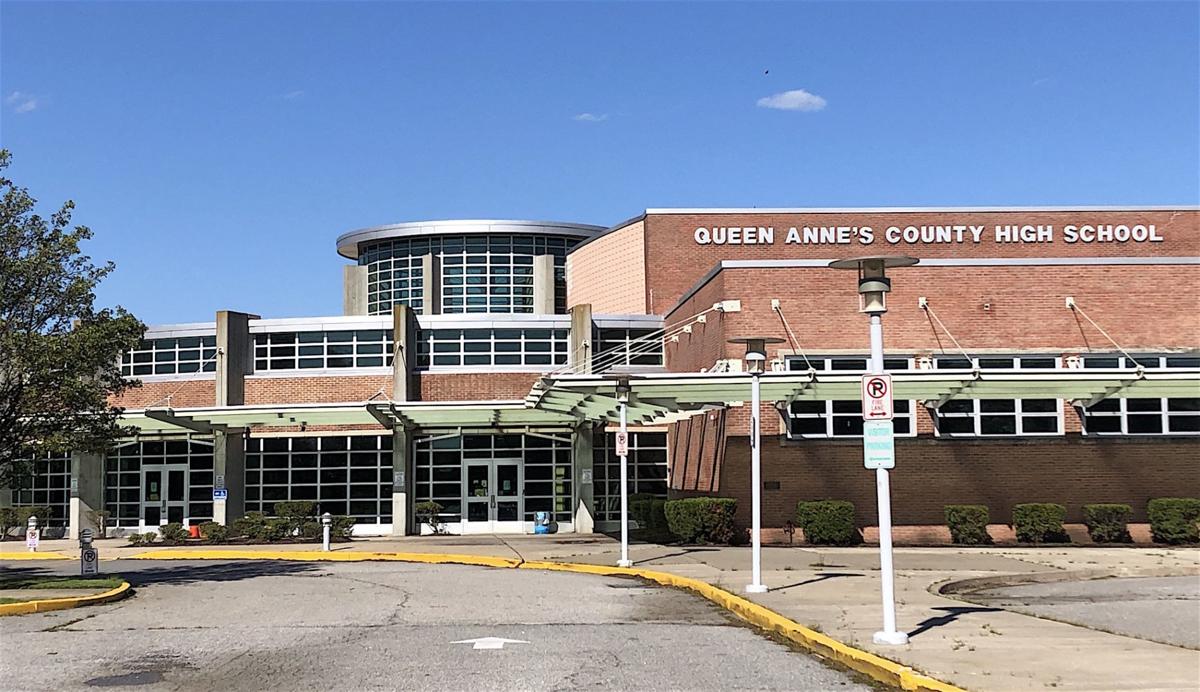 Queen Anne’s County High School is planning to hold a virtual graduation that will be broadcast on QACTV and YouTube. 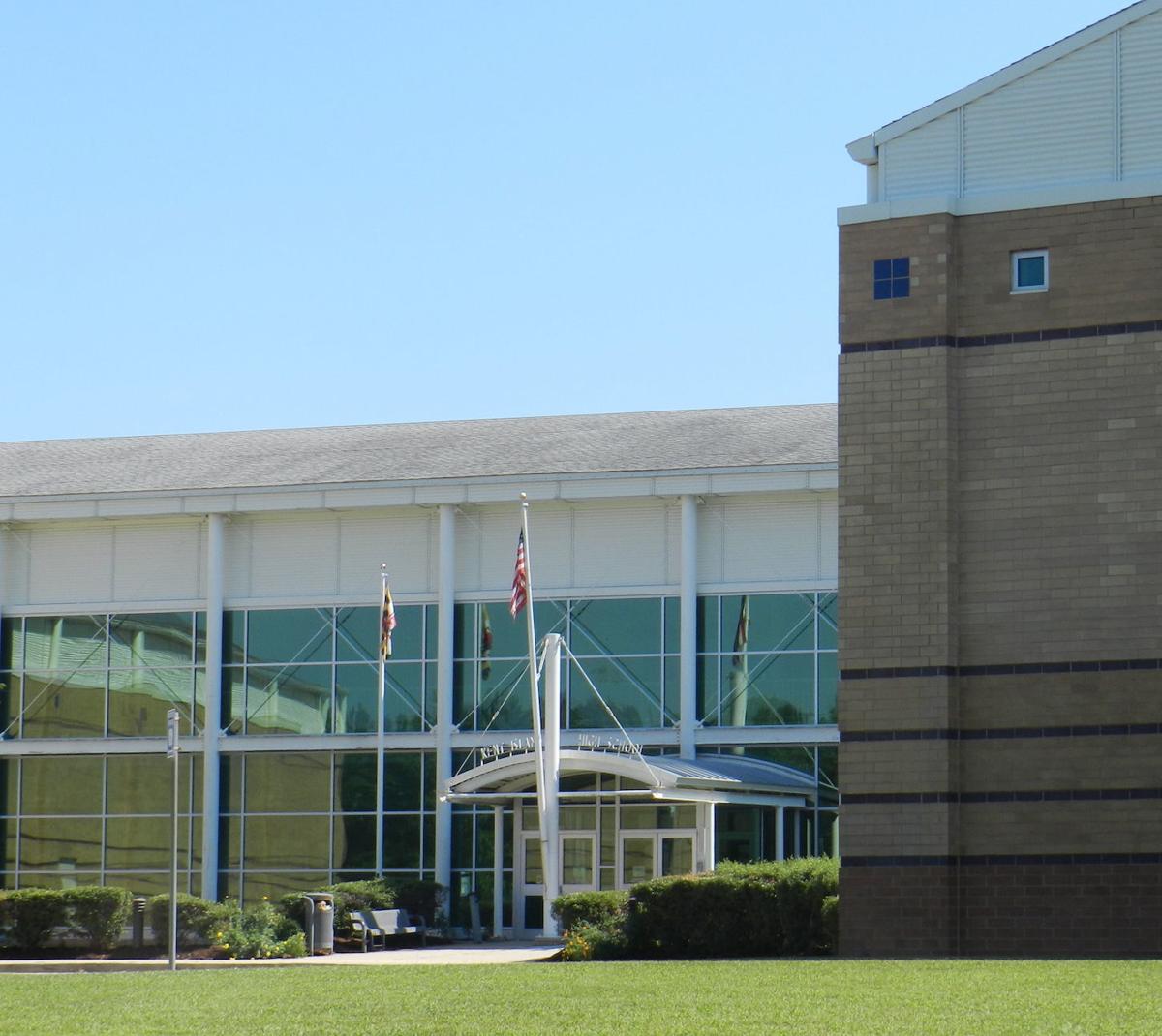 Kent Island High School is planning for a virtual graduation ceremony that will be aired on QACTV and YouTube. 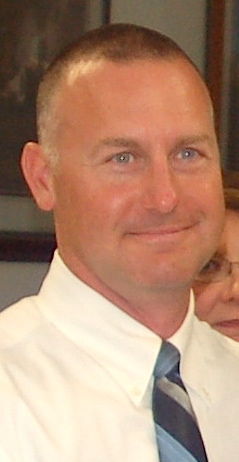 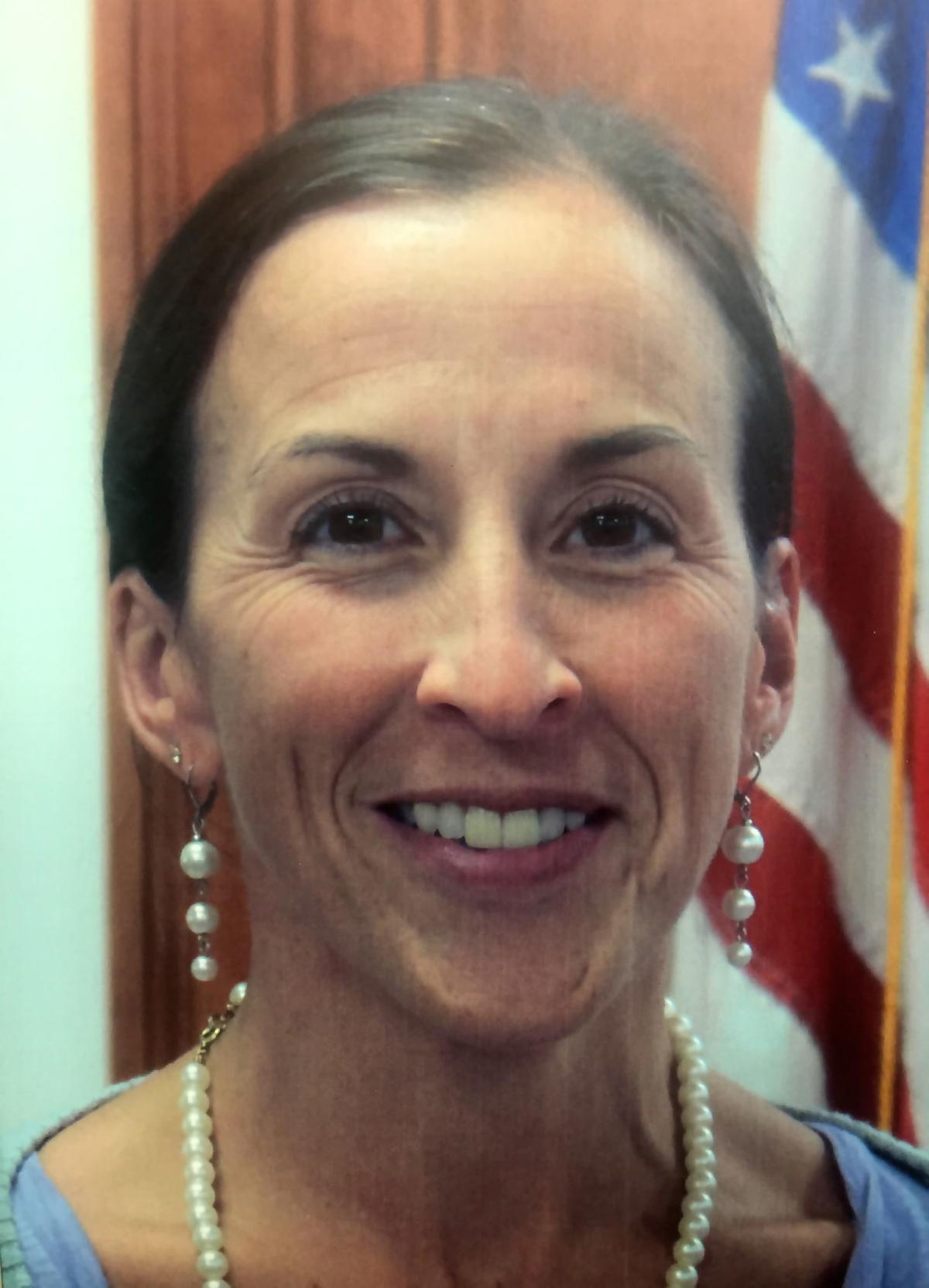 Queen Anne’s County High School is planning to hold a virtual graduation that will be broadcast on QACTV and YouTube.

Kent Island High School is planning for a virtual graduation ceremony that will be aired on QACTV and YouTube.

The team, headed by KI High Principal John Schrecongost and QACHS Principal Amy Hudock and made up of staff members from schools, had decided to cancel senior proms and was looking at a pre-record commencement ceremony that incorporated senior award recognitions.

“So, these were some of the thinking, some of the thinking around what we might be able to do for the graduation exercises,” Kane said, “and I know everybody is very, very anxious and wants to know, you know, are we going to recognize our students and certainly we are, but there is more input that needs to be added. But this is where we are at this point.”

Earlier Kane had said the team working on graduation plans still needed to talk to the student school board members and other students, such as class officers, and to parents.

School Board President Tammy Harper asked about a parent suggestion for a car parade with students in their caps and gowns and if it could be arranged for Josten’s to take pictures.

School Board member Beverly Kelley asked about the suggestion that photos be taken as diplomas were handed to students.

Kane said she had forwarded all suggestions she received about graduation to the principals.

On Friday, May 1, parents and students received an email from Schrecongost and Hudock announcing their plans for senior activities and graduation exercises which were unchanged from the recommendations announced at the board meeting.

“Commencement ceremonies honoring the Classes of 2020 will be pre-recorded, virtual events. Each school will launch the release of these ceremonies on May 28 at 6:30 p.m. The ceremonies will adhere as close as possible to the previous years’ agenda,” the principals wrote in the email. “The principal will open the ceremony, speeches will be included from student leaders along with the Superintendent and Board of Education president. Student names will be called while the students’ senior pictures are displayed. Listed beneath each picture will be honor societies and scholarships received as would have been announced during the Senior Awards Ceremonies.”

They added that once the stay at home order is lifted and social distancing and group gathering restrictions allow, each school will allow access to the gym and/or stadiums for photo opportunities.

“We will be closely adhering to the ‘Maryland Strong: Roadmap to Recovery’ for all future activities. Please know that both principals, along with all of you, wish that we could operate as normal and enjoy the culmination of our seniors’ final year with the celebratory activities. Unfortunately, at this time, it is not socially responsible to do so,” they concluded.