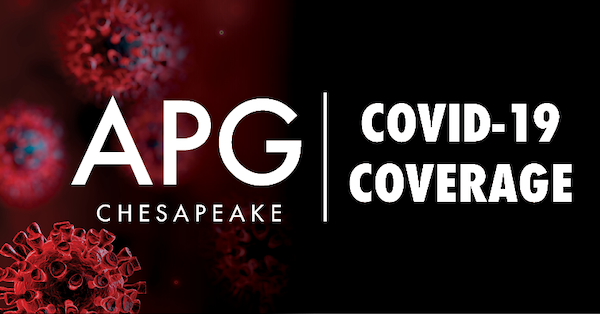 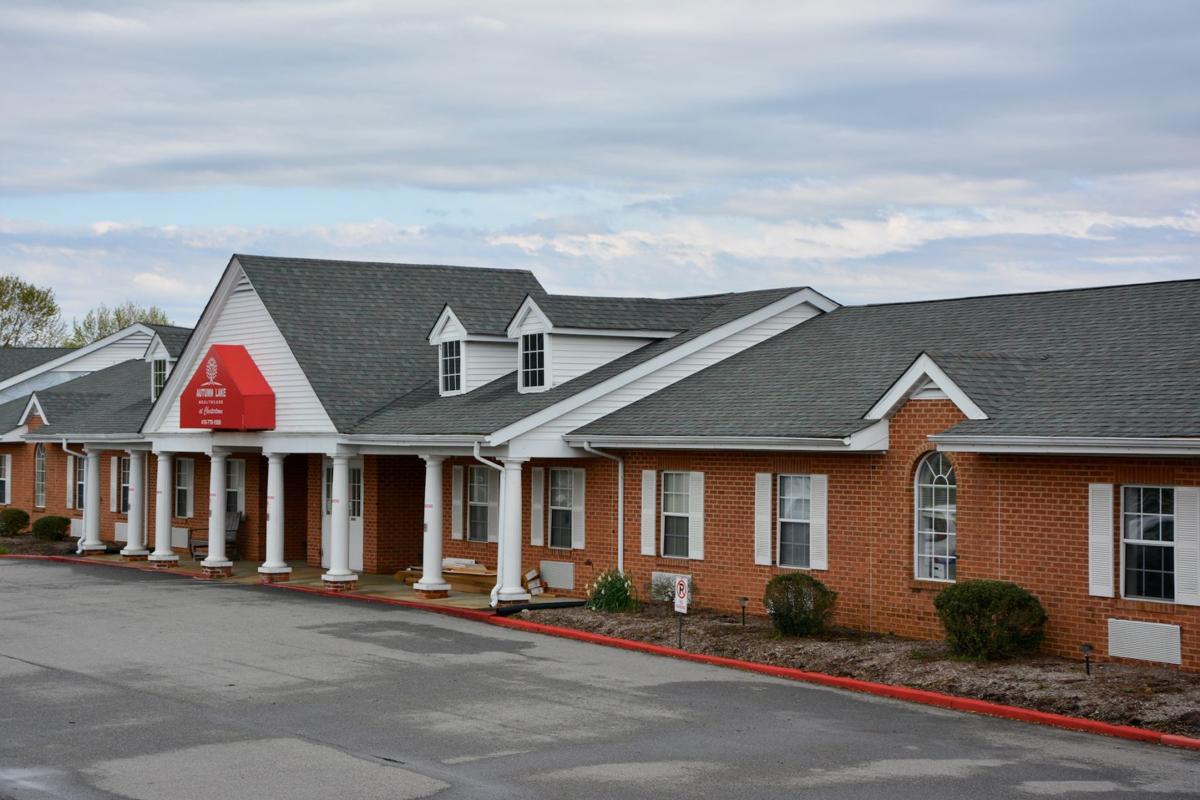 Autumn Lake Healthcare in Chestertown, which is under new ownership as of May 13, has 77 reported cases of COVID-19. The breakdown as of Monday, May 18: 59 residents and 18 staff had tested positive and there were 18 deaths.

Autumn Lake Healthcare in Chestertown, which is under new ownership as of May 13, has 77 reported cases of COVID-19. The breakdown as of Monday, May 18: 59 residents and 18 staff had tested positive and there were 18 deaths.

CHESTERTOWN — After they tested positive for the virus that causes COVID-19, but did not show any symptoms of the disease, two staff members of a Chestertown nursing home continued to work there, Kent County Health Officer William Webb confirmed Tuesday.

He identified the facility as Autumn Lake Healthcare, which has experienced the largest outbreak in the county with 59 confirmed cases and 18 deaths among residents as of Wednesday, May 20. An additional 18 staff have tested positive, but no deaths.

Webb said the two staff members in question are in the dietary department and not involved in direct patient care.

A total of five staff members who tested positive were asymptomatic, according to Webb. A geriatric nursing assistant was sent home immediately, he said, adding that a clerical support employee was able to work remotely and someone who works in the laundry voluntarily went home.

Only the two dietary staffers continued to work, Webb said.

As of Wednesday, “all of the staff who tested positive are either not working or have met the requirements to return to work,” Webb said in a telephone interview.

He added, “The facility understands that having someone who tested positive and working is not acceptable to the Kent County Health Department.”

According to Webb, Autumn Lake Healthcare changed ownership earlier this month. As of May 13, the facility at 415 Morgnec Road is now Peak Healthcare at Chestertown.

Last week a community member alerted the KCHD to the situation at Autumn Lake, Webb said. At that time, it had been 12 or 13 days since the staff in question had tested positive, he said.

That is significant, Webb said, because the generally accepted position of public health experts as it relates to COVID-19 is that the virus will run its course within 14 days. At the end of that period, it is very unlikely that someone who has tested positive is shedding the virus, i.e. is infectious.

Webb said after the KCHD learned of the situation at Autumn Lake, “we communicated that they (two staff members) needed to go home and quarantine.”

He said the nursing home reminded the KCHD that initial Centers for Disease Control and Prevention guidance allowed asymptomatic staff who tested positive for COVID-19 to continue to work in a “crisis” situation.

Webb said the Maryland Department of Health’s guidance has changed during the crisis at Autumn Lake, and no longer advocates that as an acceptable practice.

Upon learning of the situation at Autumn Lake, “we advised them to send the staff home,” Webb said in a telephone interview Wednesday.

In the back and forth communication between the nursing home and the KCHD, Webb said his office was told that sending the two individuals home would create a staffing shortage, and that the employees were absolutely essential to the operation of the facility.

Kent’s health officer acknowledged that Autumn Lake had been in a crisis since the outbreak started April 14 and a “Go Team” consisting of the National Guard and Department of Health and Human Services Disaster Medical Assistance personnel was activated to support the facility.

“The reality of trying to deliver services doesn’t work in a pandemic ... you have to loosen restrictions,” Webb said in a telephone interview Tuesday.

He said since the two staff members in question were nearing the end of what would have been a 14-day period of quarantine, the KCHD’s directive to the nursing home was to keep them isolated in the building and for them to have no contact with others.

Webb said they tested positive as part of statewide universal testing of all nursing home staff and residents on the order of Maryland Secretary of Health Robert Neall. Autumn Lake’s testing day was about 10 days after the Go Team was on-site, Webb said.

Nursing homes and long-term care facilities account for about half of the COVID-19 deaths in Maryland, according to state health department data.

In Kent, the percentage is much higher.

Sites are prioritized for testing based on inherent risk using criteria such as patient status, previous site experience and geographic location. Facilities receive notice ahead of time of their test date but may not decline testing. The Maryland National Guard coordinates test delivery with the facility, which must test all residents and staff on the same day.

Locally, Heron Point retirement community in Chestertown has a testing date soon, according to the KCHD. The number of confirmed cases is small and all cases have been resolved, Webb said Wednesday.

A case is considered resolved when the person is no longer infected with the virus.

Webb said Heron Point does not exist as an outbreak any longer because everyone has been released from isolation.

A Heron Point resident was one of the first confirmed cases of the virus in Kent County, testing positive at the end of March. The resident was described as a woman in her 80s who lived in a single-family cottage. She had direct contact with only one other resident, a spouse, according to a facility spokesperson.

As of Tuesday, the Resorts at Chester River Manor in Chestertown had a total of 33 cases. The breakdown was 26 residents, with eight deaths, and seven staff.

Webb said four of the residents who tested positive have been discharged to home, where they are receiving services through home health agencies or home care providers.

As of Wednesday, there were no reported cases at the Kent County Detention Center or privately owned assisted living facilities in the county.