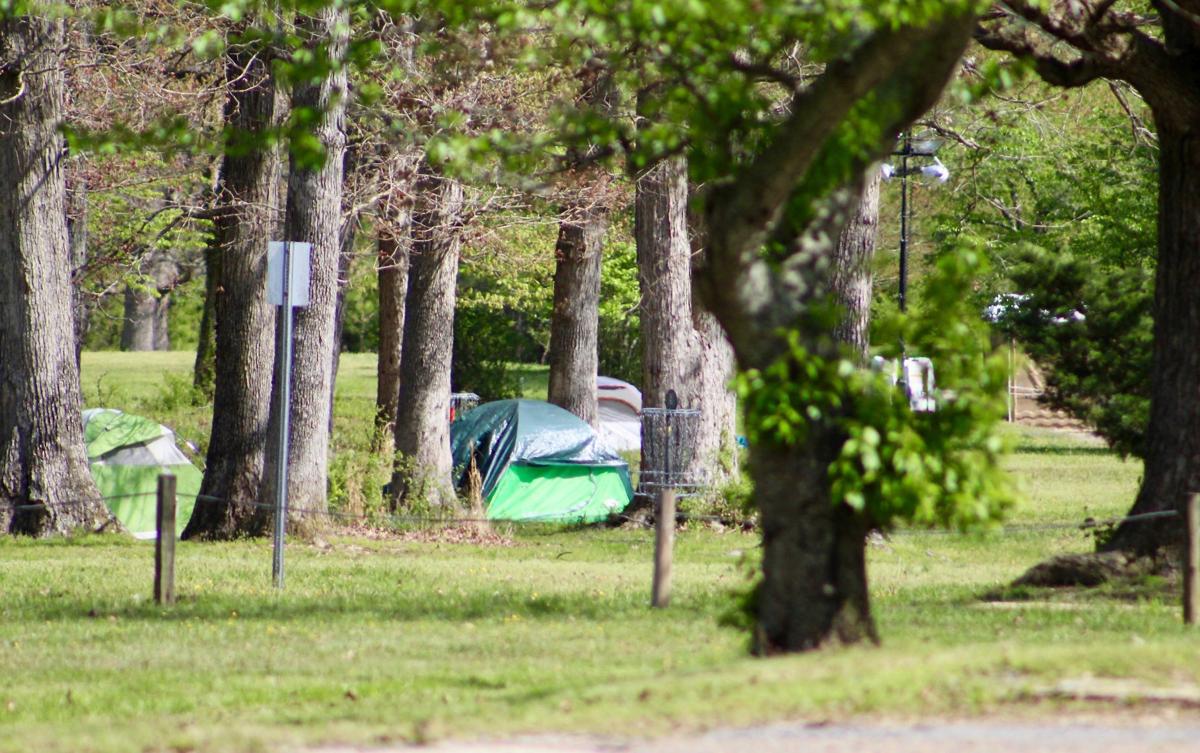 County agencies and other groups have helped organize an encampment at a park in Lexington Park for people who are homeless to find shelter, food and other resources during the pandemic. 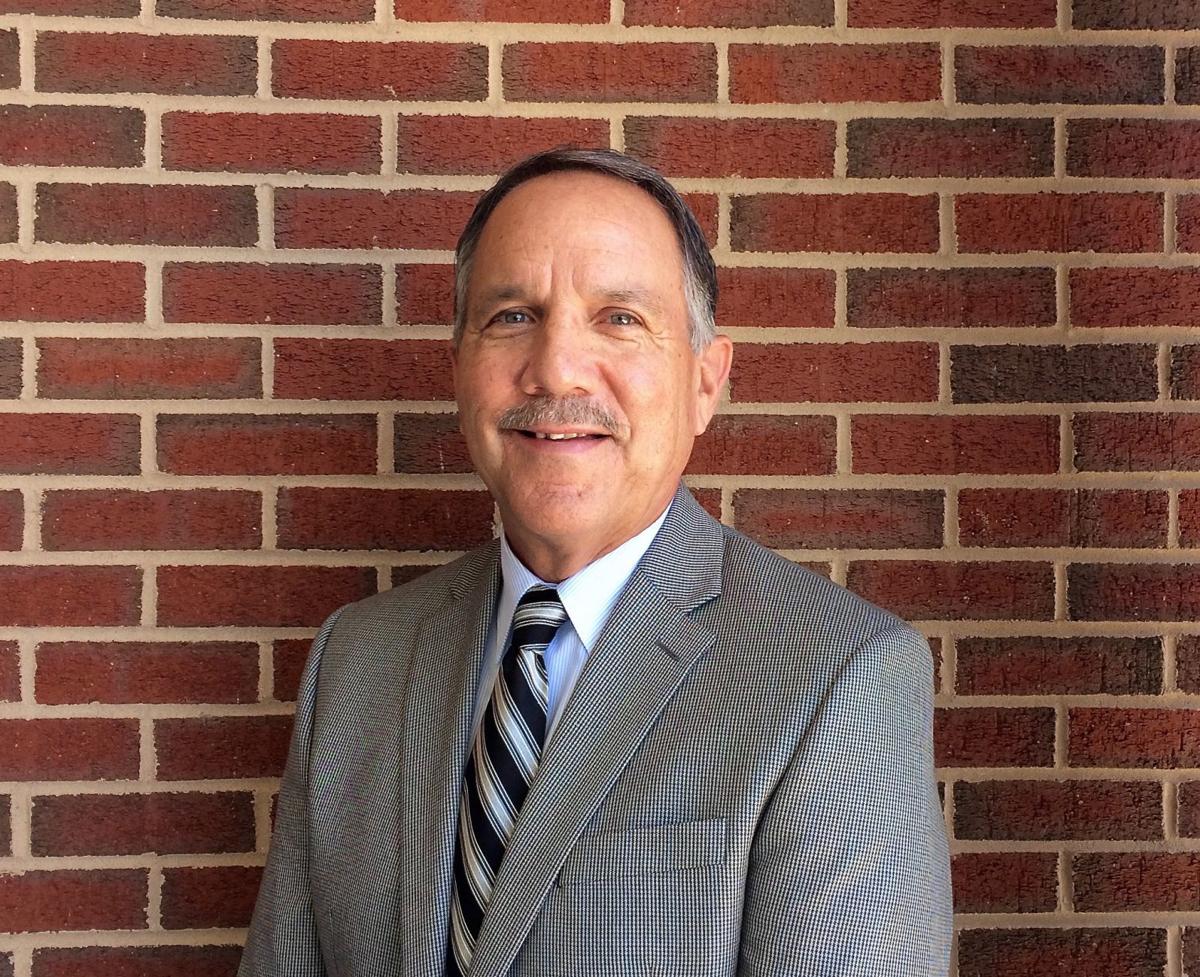 Arthur Shepherd, director of the St. Mary’s County Department of Recreation and Parks

County agencies and other groups have helped organize an encampment at a park in Lexington Park for people who are homeless to find shelter, food and other resources during the pandemic.

Arthur Shepherd, director of the St. Mary’s County Department of Recreation and Parks

Since April, organizations in St. Mary’s have been working to support an encampment that was created to aid the homeless population during the COVID-19 pandemic. While the encampment has provided resources to those in need, its time on the property is coming to an end.

The encampment is at a public park site where the housing development Lexington Manor, formerly known as the Flattops, was located. The park, adjacent to John G. Lancaster Park, is currently being used as a passive park and contains a disc golf course.

At a county commissioners’ meeting in April, Stephen Walker, director of the department of emergency services, said $48,000 would be dedicated to securing supplies for the encampment, which will “include tents, access to 24-hour sanitation and daily contact with a homeless action team,” for health screenings and temperature checks.

Arthur Shepherd, director of the department of recreation and parks, told The Enterprise on Wednesday the encampment opened on April 10 and was allowed to use the property for 90 days. The encampment is scheduled to close on July 10.

He said his department arranged the placement of a portable bathroom, a dumpster and a light within the park and hourly staff monitored the park seven days a week and 10 hours a day.

Shepherd mentioned he has been having weekly teleconference calls with the homeless action team to discuss an exit strategy, now that the encampment’s time in the passive park is coming to an end. Since the 80-acre southern parcel of the park, where the encampment is located, is completely closed to the public, disc golfers in the county have had to find other places to meet for games.

Jerry Honis of Lexington Park is a member of the Southern Maryland Disc Golf Club, who previously would regularly use the disc golf field at the park. He told The Enterprise this week the group has been in contact with Shepherd and they expect the course to be reopened “middle to late July.”

He said, “while the course has been closed to disc golfers here in St. Mary’s, the public course at Turkey Hill Park in La Plata has remained open under Charles County social distancing guidelines … it’s been very popular for local players” during the pandemic.

According to Shepherd, he was scheduled to meet yesterday evening with leadership of the disc golf group at the site regarding the reentering of the park.

Jennifer Neff, assistant director of the department of social services, who also has been leading the passive park project, said earlier this week that they, too, were planning a meeting for yesterday with the homeless action team and other partners to discuss updates on the project and to decide exactly how to move forward.