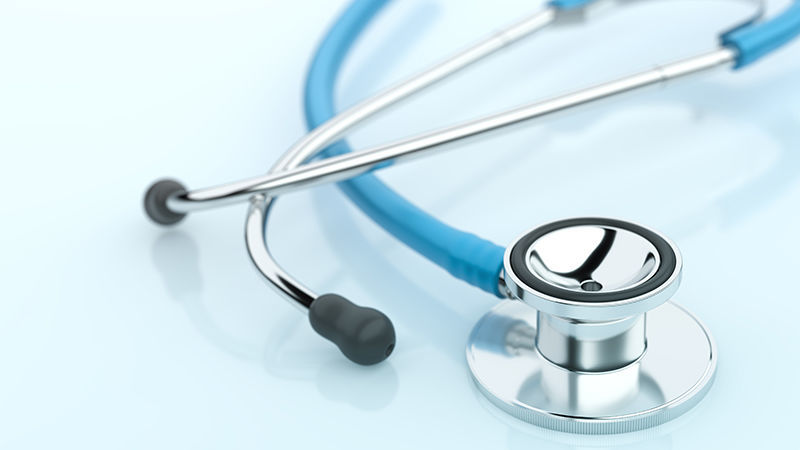 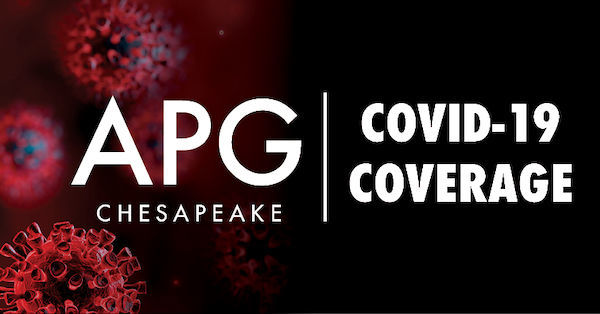 At least one worker for a defense contractor at Naval Air Station Patuxent River tested positive for COVID-19 on Tuesday, a spokesperson for the base confirmed Thursday morning.

The first positive case at the naval installation is an employee at Northrop Grumman who has been in self-isolation, recovering at home, according to Patrick Gordon, a spokesperson for Pax River.

The base and health officials are performing a “thorough scrub” of the employee’s workspace and are investigating other employees who had possible close contact with the employee.

Close contact is defined as “within six feet for more than 10 minutes,” according to Gordon.

Multiple potential cases on the base are in the process of being tested, Gordon said.

It was not immediately clear whether the one positive test so far on base, which was only confirmed by Gordon on Thursday morning when asked by The Enterprise, was one of the same four cases previously reported in the county over the last week by the St. Mary’s County Health Department.

The health department responded Thursday morning that, “Due to laws regarding confidentiality, the St. Mary’s County Health Department is not able to discuss pending tests or certain details of positive cases that could compromise the patient’s identity and rights to confidential treatment.”

The health department continued, saying, “For exposures in private locations such as certain workplaces, we contact the employer/location directly to notify them of the possible exposure. We then coordinate with the workplace to ensure those at risk are notified, or gather contact information for close contacts so that we can provide notice directly. How workplaces handle their internal communications/notifications is at their discretion.”

“We are starting to see a few instances of positive COVID-19 cases across the NAVAIR enterprise, including NAWCAD,” Lemmon said in the video message. “Identification of positive cases in our workspaces was imminent, we knew that.”

The installation has reduced the amount of employees working on-base, and has cancelled all installation sponsored events, according to a release from NAS Patuxent River.

The base has shut down its southernmost entrance, Gate 3, to reduce traffic and allow security to “better meet other security requirements throughout the base,” according to the release.

Crews have begun to sanitize workspaces where potential cases have arisen, at a “level of sanitization that is higher than just wiping things down,” according to Gordon.

On Thursday morning, the St. Mary’s health department reported that “out of abundance of caution” the 7-Eleven in Mechanicsville would be temporarily closed due following potential public exposure risk relating to a confirmed positive case of COVID-19 at the Prince Frederick 7-Eleven.

“At this time, there is no known exposure risk associated with the Mechanicsville location,” according to a release from the St. Mary’s health department.