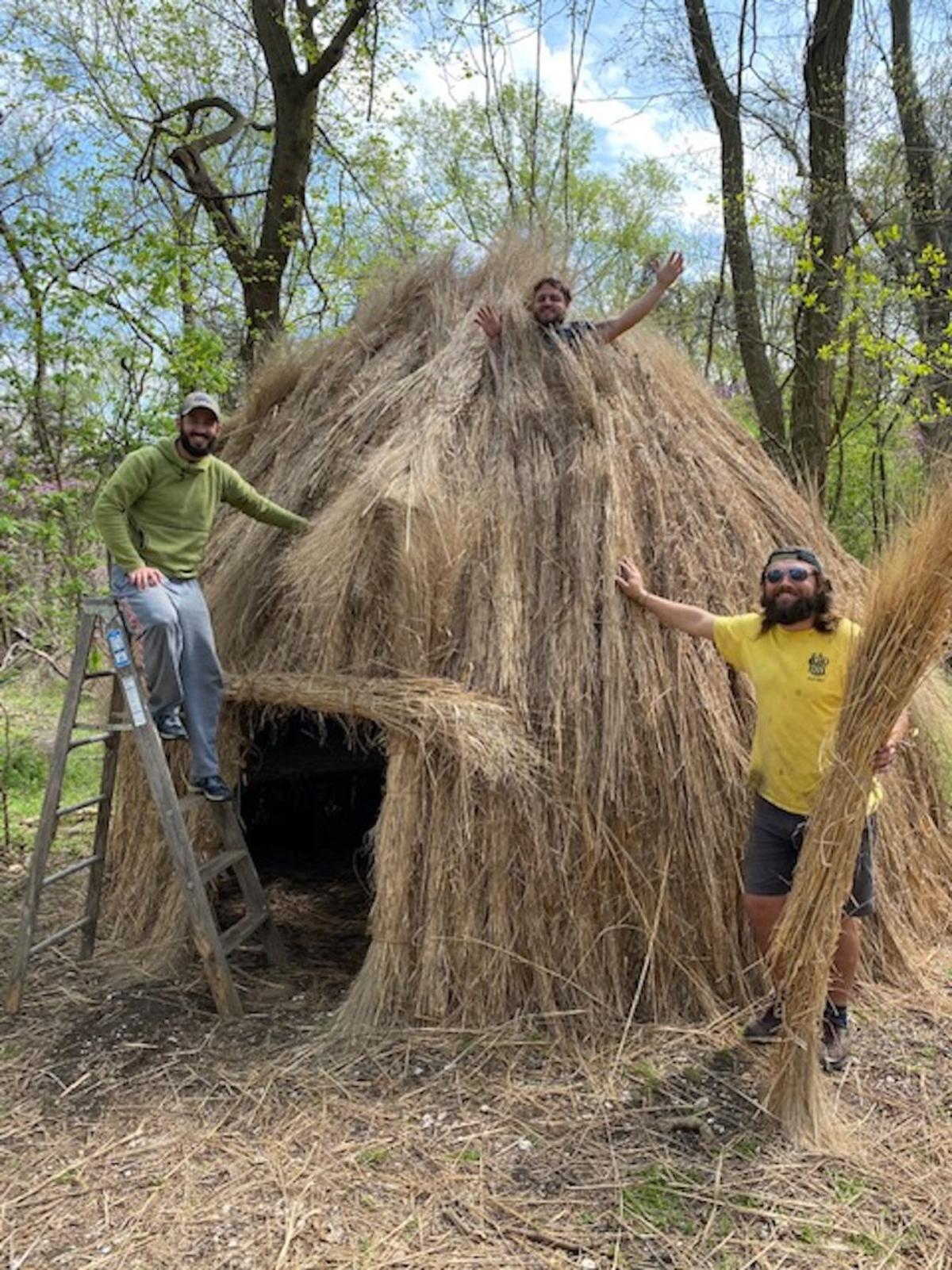 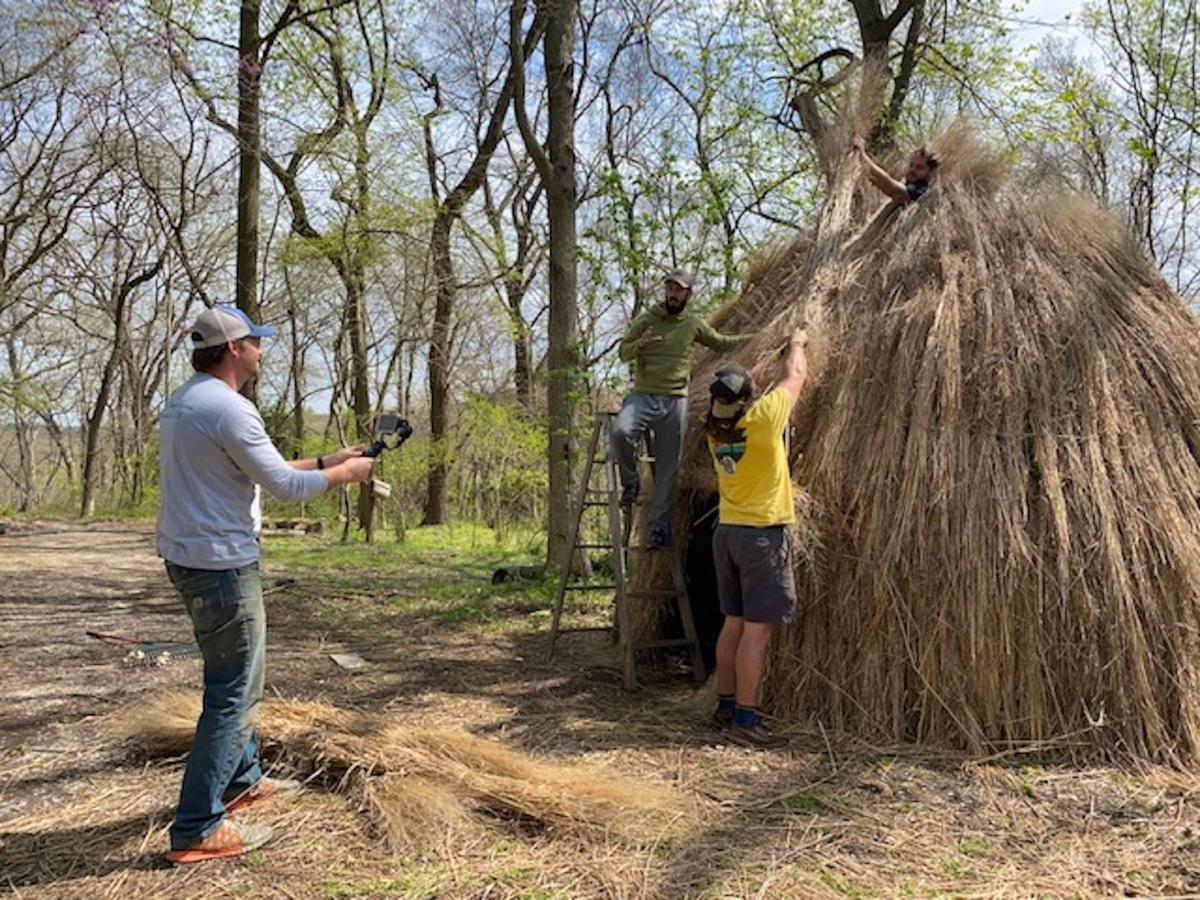 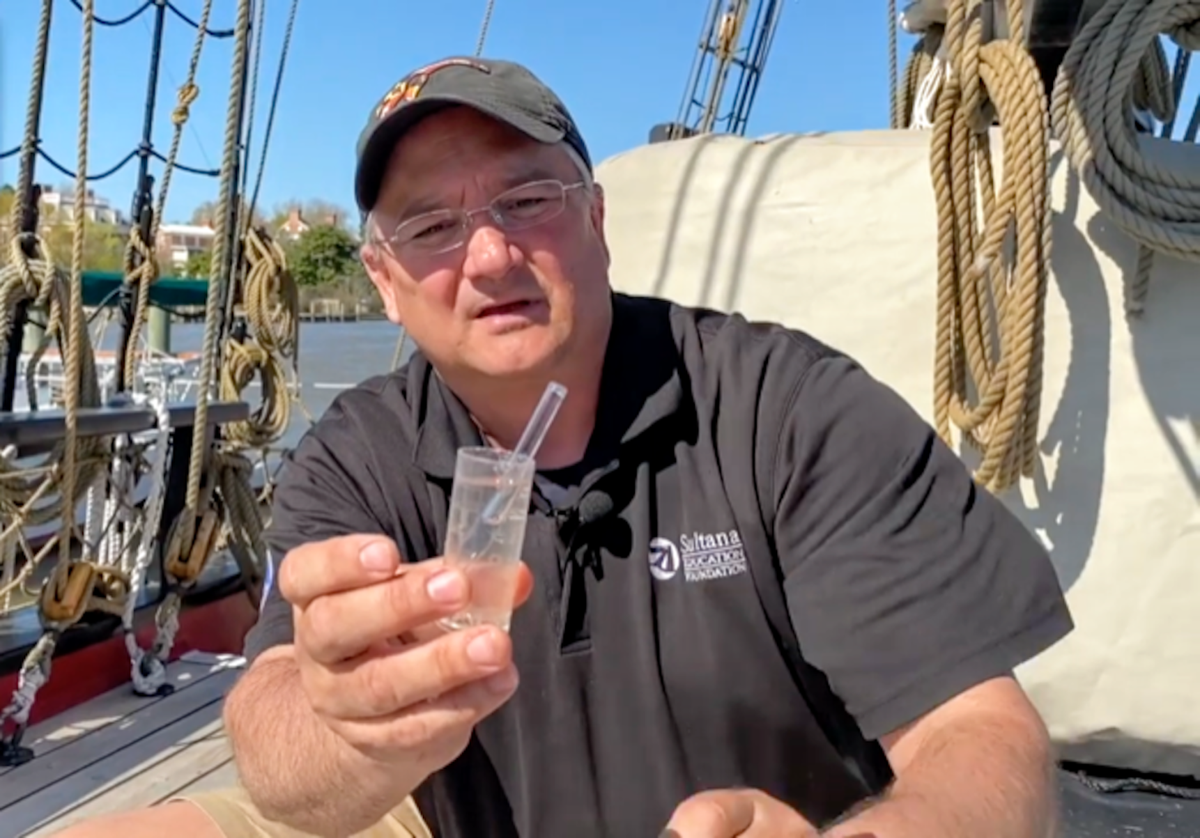 WORTON — Learning does not have to end just because people are being asked to stay inside.

In fact, organizations like Echo Hill Outdoor School and the Sultana Education Foundation, which are based in outdoor learning, have adapted with the times to offer a video series and virtual classrooms that aim to bring the outdoors inside.

Echo Hill Outdoor School’s “Outdoor Insiders” video series see staff teach topics that vary from making a Native American dugout canoe to crafting a “swamp bomb.” The videos are released at 2 p.m. on Tuesdays and Thursdays. They can be found on the school’s Facebook page and on its YouTube channel.

“The realization was coming that probably the spring season wasn’t going to happen. That’s when we started to think of ideas on how can we continue to do what we like to do and what we’re good at doing,” Rice said. “We wanted a way that we can connect with kids and give kids something to do and even though they’re at home.”

“Outdoor Insiders” features topics that would be taught in Echo Hill Outdoor School’s classes. The videos, Rice said, are meant to be interesting and informative, but also give viewers activities to complete — whether that be “researching the different types of fins fish have or creating a model of something in their kitchen,” he said.

The videos, Rice said, are meant to help out parents who may have had to step into the role of teacher. They also may be used as supplemental material for teachers after the COVID-19 pandemic has passed, he said.

John Mann, director of the foundation's wetland preserve, said the concept of an online classroom was collaborative effort on the part of Sultana staff.

"We're just trying maintain that in a time when we can't get (students) outside and bring the outside to them," Mann said. "We want to make it as exciting and engaging as possible so we hopefully spark that natural curiosity in them."

He said in a telephone interview April 30, the foundation already had supplemental material that would be given to teachers to accompany a field trip to the foundation. Staff then moved the paperwork books to an online format and filmed videos in the "better part of the last month," Mann said.

Mann noted the goal of the foundation is "getting students to do things — they read about the subject matter in their classrooms and then they come to Sultana to do those things. They read about a fish, now they get to hold a fish."

With that in mind, Mann said the videos aim to show students what's in their workbooks when they cannot physically be able to be on location at the foundation.

The site, the release states, features a series of more than 60 lesson plans for students drawn from Sultana’s Maryland State Department of Education certified curricula on the environment and history of the Chesapeake Bay.

In the coming weeks Sultana will launch Virtual Classroom LIVE!, an interactive program that will allow schools and youth groups to interact directly with “guest stars” from Sultana’s educational staff, the release states.

“Knowing how hard it is to keep kids engaged when they are stuck at home, we wanted to create material that was educational but could also be fun,” said Sultana Vice President Chris Cerino, who oversaw the development of the Virtual Classroom along with the Foundation's program staff, in the release.

Sultana’s Virtual Classroom was designed for students from pre-kindergarten through elementary school, but can be enjoyed by anyone with an interest in the Chesapeake Bay. Additional lessons will be launched in the months ahead, the release states.

While Mann said there is no replacement for actually being able to learn outside, "during this period while that's impossible, what's the next best thing?"

"If you can make it real for them, you can spark that initial curiosity," Mann said. "I think it's hard once you become aware of these things not to care about it, so if they become young people who care about their environment, that should in the long term, be good for the health of the river and the Bay."

Since the "Outdoor Insiders" video series began March 24, Rice said the community here has been receptive to the videos with the first upload reaching more than 10,000 people.

An unintended, but exciting response to the videos has been their reach outside of the Kent County community and even the Chesapeake Bay watershed region. Rice said the videos have reached people in Oregon, Washington, Colorado and Nevada.

Speaking to the videos far reach, Rice said, “That’s kind of the hope, I mean the Bay is a pretty cool place and people in Maryland don’t even know a lot of things about the Bay.”

He added he hopes the videos show people who live outside the Chesapeake Bay region “there’s this great ecosystem in the country not many people are aware of.”

Rice said staff at Echo Hill Outdoor School plan to keep filming videos as long as they have time to do so saying it's interesting how long a three to five minute video can take to edit.

“Right now, more than ever, we need to continue that interest and spark the love of the outdoors in people,” Rice said. “Here in Chestertown it’s pretty easy for us to be able to go outside and go to a local park whereas folks in more populated areas don’t have that luxury and people are kind of restricted in what they are able to do.”