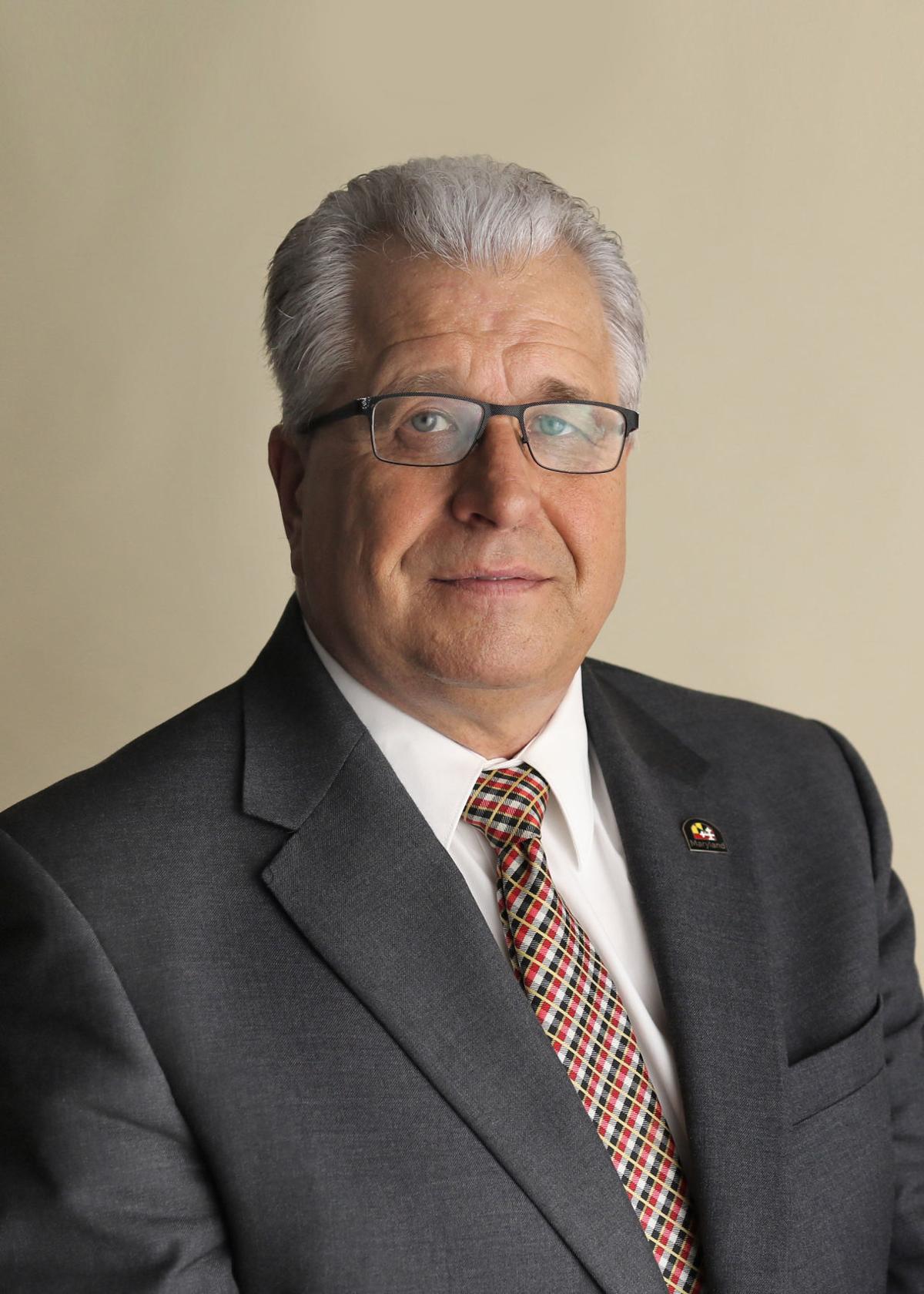 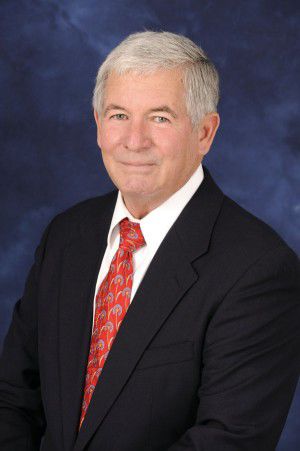 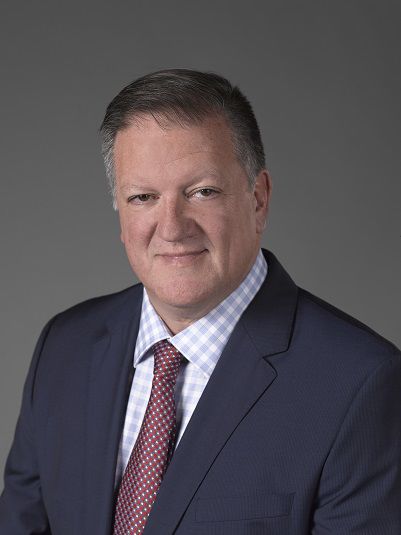 ELKTON — As the race to represent the county runs in conjunction with a global pandemic and efforts to ensure public safety around the nation, Cecil County candidates are taking varied approaches to campaigning during the global pandemic.

Though, in past weeks, there was social media outrage regarding the current incumbent, Cecil County Executive Alan McCarthy, he's not the only one concerned with prospect of life after the coronavirus pandemic subsides.

Republican candidate for county executive Danielle Hornberger spoke to her audience via Facebook recently about her campaign.

"Campaigning right now seems little less important right now, honestly," Hornberger said in the March 19 video, " but if we don't want tens of thousands of Democrat, Baltimore city developer dollars deciding the future of our county for the next four years, we have to continue."

Candidates Ewing McDowell and Bill Coutz, both belonging to the Republican party, are focusing their time as candidates to listening directly to individuals rather than seeking them out.

“My campaign is one that really doesn’t need a change,” Coutz said. “Since the very beginning, the basis of my campaign and running is solely based on a foundation that we are here to do what is best for Cecil County.

My campaign is going out and hearing people and what affects them on a day-to-day basis.”

Noting the predicament of running a campaign in “uncharted waters,” McDowell said that he is cautiously reach out to voters the best way he can.

“Everybody reacts to this different, so you have to be very careful,” McDowell said. “You be polite and if they need help, you help them or you suggest reaching out at a different time.

“A lot of times [voters] just want people to listen,” he added.

Hornberger is still reaching out to as many people as she is able. She suspended her door-knocking efforts as of mid-March, saying in a Facebook message to voters she doesn’t “want to make people nervous.”

"I really do want the opportunity to meet every single voter in the county, but safety and protecting our health — and particularly the health of our vulnerable ones — does come first,” Hornberger said.

McCarthy, preoccupied with the crucial duties of county leader during times of tragedy, has not been formally campaigning  — though his time spent putting up campaign signs has been noticed across the county.

In the time of uncertainty, the most important thing, McDowell said, is to stay safe.

“For everybody to do the best they can to stay healthy is the most important thing right now,” he said, urging residents to follow Gov. Larry Hogan’s lead.

Like others, Hornberger said still needs to raise funds for her campaign — but that’s not at the forefront of her efforts. Instead, she is taking the time to call those who may live alone, who are elderly “and make sure that they are holding up okay and see if they need me to run to the supermarket to get them anything.”

Similarly, the Coutz family has made extra dinners for neighbors — his campaign is based on the faith that voters know who he is, and know what he stands for.

Above everything else, these candidates are Cecil County residents, taxpayers, homeowners and neighbors.

Though the COVID-19 coronavirus pandemic is the hottest topic of conversation at dinner tables throughout the county, the upcoming primary in June remains in focus. On Wednesday, McCarthy proposed his budget, and elections will happen one way or another.

During his proposed budget presentation, via livestream, McCarthy noted that this was the “most difficult” one to put together in his four-year term.

“We are in the midst of a crisis none of us have ever experienced before, this proposed budget is to make certain that Cecil County is prepared for the many uncertainties in the future,” McCarthy said.

If voted in as county executive, McDowell couldn’t answer with guarantee what he would do with the budget.

“Nobody knows how this is going to [effect the budget],” he said. “Revenue generation is definitely going to be effect… if the money isn’t there you can’t spend it.”

Coutz had a similar response.

“There is no rainy-day fun that can overturn a pandemic or any crisis like this,” Coutz said, who sits on county council and will be inspecting the proposed budget in the coming weeks.

“We have put aside adequate funding for the government to take on as much as they can… what I want to make sure is that we’re not overtaxing the citizens of Cecil County.”

Though McCarthy said if he were to lose the race to keep his seat as county executive, he’s pushing forward with his elected duties.

“I would hate to see [the county] turn back because I didn’t do the job to with the elections… I am continuing to drive on. Me running the county and being the county executive is my primary concern,” he said.

As he looks at the budget as a council member and county-executive possibility, Coutz will be looking for a budget that puts public safety and education first.

“Education will be what helps us get out of this pandemic,” he said. “Public safety will pave the road to the other side.”